Is Denver a Food City?

Is Denver a food city? It’s a strange question to ask. How do you give an identity to a city based on the food you find within? Over the past few weeks I’ve been asking those around me that very question and the response is always that of a long lost lover. There is always an audible sigh, a pause to reflect on their Denver experience, followed by a painful and halfhearted “no.” An answer plagued in doubt, a mournful look across their face, but a sad reality they know to be true. Sadly, I agree. We’re not a food town, I’m sorry. But we’re close. We are, I promise.

But what does that mean, what is a food city? Unfortunately, the question itself is a problem. It’s like asking if someone you know is a good person. How do you answer that? There is no checklist, no score for good and bad actions, no formula for a pleasant personality. But there is an answer. It’s a feeling of those who know that person best—an intimate understanding of who they are to you and who they are to everyone else. Denver is a friend. We grew up together. We shared our first kiss together and our first bowl of ramen. Denver is young and immature—at times, schizophrenic in its nature—but it tries hard and that’s what matters. But I ask, is Denver a good food city? 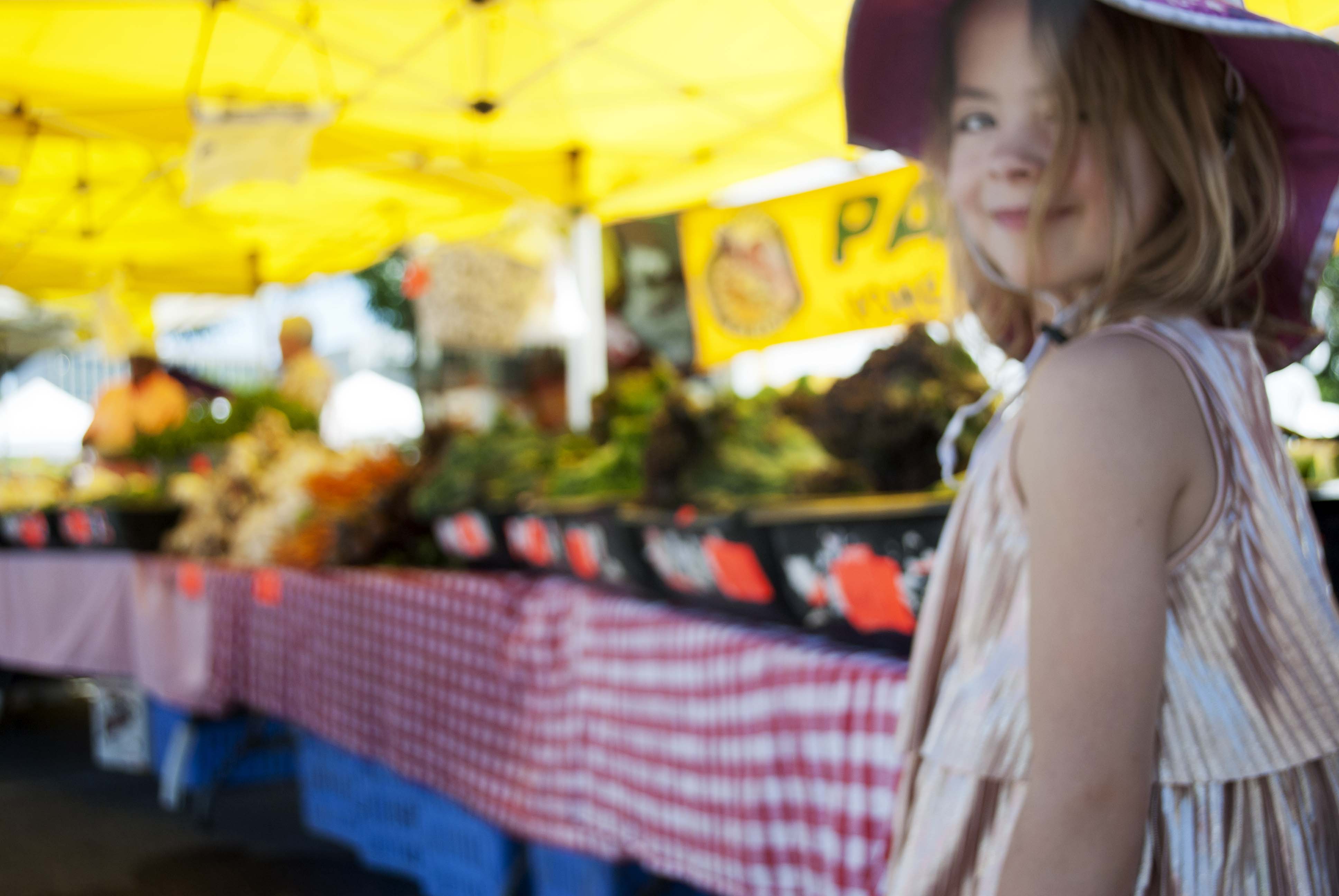 To answer that question you have to start with the best of what a city has to offer. Every town has its bad food and insipid restaurants. Its seedy underbelly filled with the Applebee’s and Chili’s of which we’re going to ignore. These are not food related, but economic—they serve a purpose but do not count as restaurants. From there, we take the few tangible qualities one would hope to find in a food city and measure against them. These are not necessarily required but give us a good starting point. A brief list of the markings I have found in other food cities. 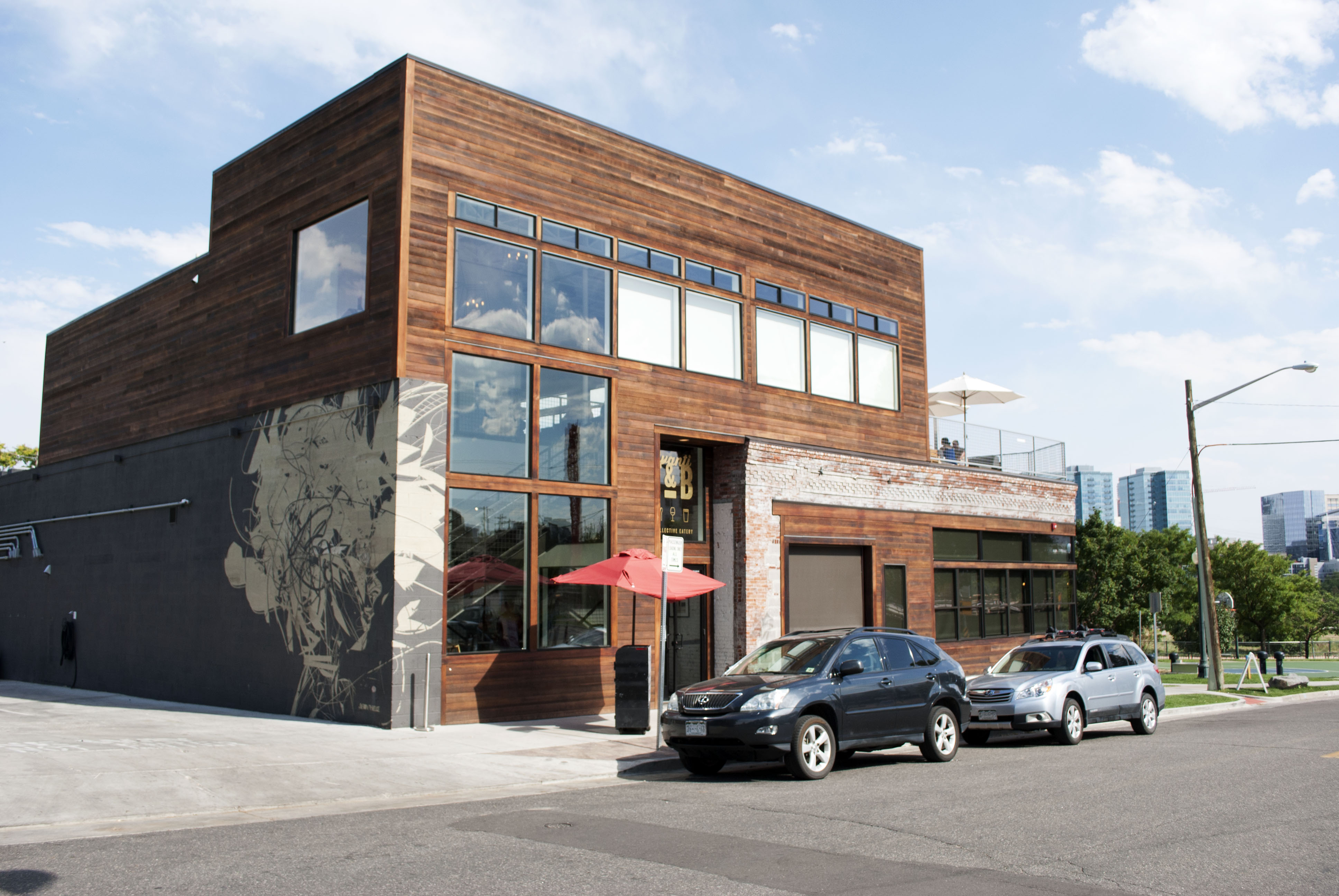 Starting at the beginning, Denver’s markets and stores are fine, but not great—a common theme among this list. We have a plethora of farmers markets that range from wonderful to pathetic; restaurants that are slowly cultivating relationships with more and more local farms; and food halls like The Source and Avanti that are starting to pop up. All of these are great signs but still offer a very shallow pool of options. We still have no discernible open-air markets (yet), only a handful of respectable bakeries and cheesemongers and an embarrassing amount of true food artisans dedicated to a specific craft.

But the horizon is not as bleak as it may sound. Slated to debut later this year, both Stanley Market in Aurora and Central Market in RiNo are set to take the stage. Both ambitious and game-changing in nature, these artisanal markets promise true European-style markets set with local vendors offering everything from charcuterie to fresh pasta, all while holding a drink in hand. Alas, my heart has been broken before and I will be withholding my giddy-schoolgirl cheering until after the doors open.

2. A unique and changing beer and cocktail scene 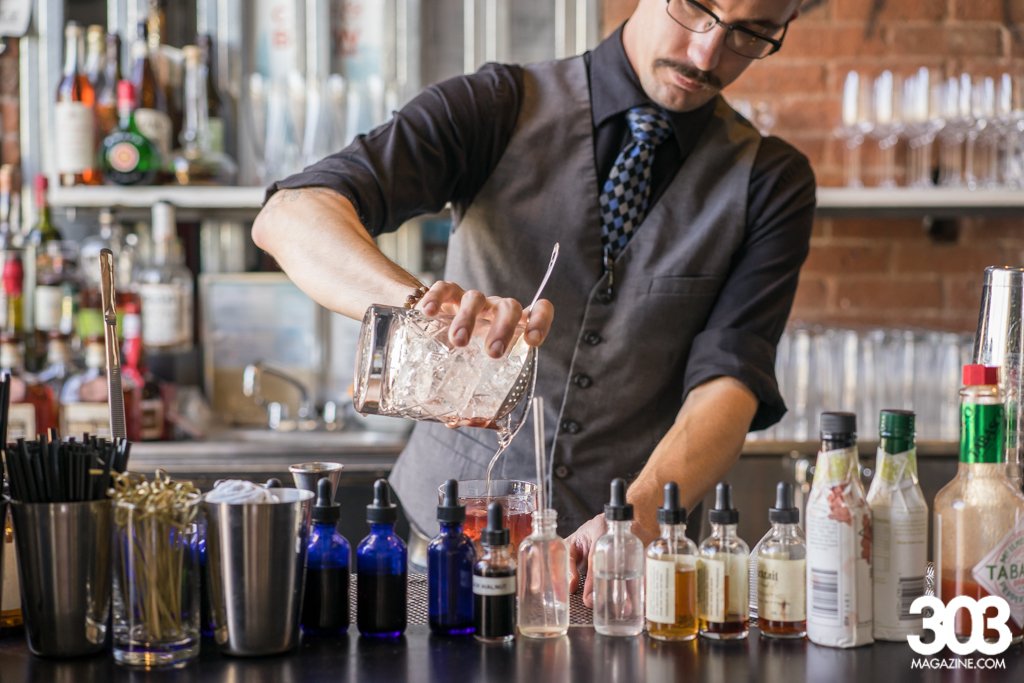 Denver’s beer culture is undeniably great—I would argue the best in the country. However, our bar and cocktail scene is amiable at best. With the speakeasy fad rolling into town a few years ago, it seems to still be going strong, for better or worse. While Williams & Graham, Sean Kenyon’s behind-the-bookcase bar, or Green Russell in LoDo may have been some of the earliest to the game, they have also bred a new class of local bartenders trying to make a name for themselves. Some, like Frozen Matter in Denver have followed suit and opened tongue-in-cheek speakeasy’s hidden behind freezer doors. Others, like Acorn or Ste. Ellie offer up old-style cocktails (whipped egg whites included) interspersed with a few twists on some originals. But are these bars unique or revolutionary? Not really. Trust me, I’ve slowly become an alcoholic trying to keep pace with the ever-changing beer landscape of Colorado. But the cocktails always seem an afterthought to food to me, never front stage where they belong.

3. A new and emerging generation of maverick chefs willing to change the status quo

Denver is still in its infancy on this one. This requires an environment where chefs and restaurateurs feel comfortable trying and failing. We’re still riding the coattails of our parent cities. Food trucks, fusion restaurants, specific Asian cuisines such as ramen and pho—all tried and tested concepts that we emulate. Which is natural. As a kid, unsure of who you are, you follow those around you, trying to be like the ones you looked up to. If we can call places like New York and San Francisco adults, Denver would be the angsty teenager—unsure of itself, following whatever fad came along and trying desperately to get to second base. 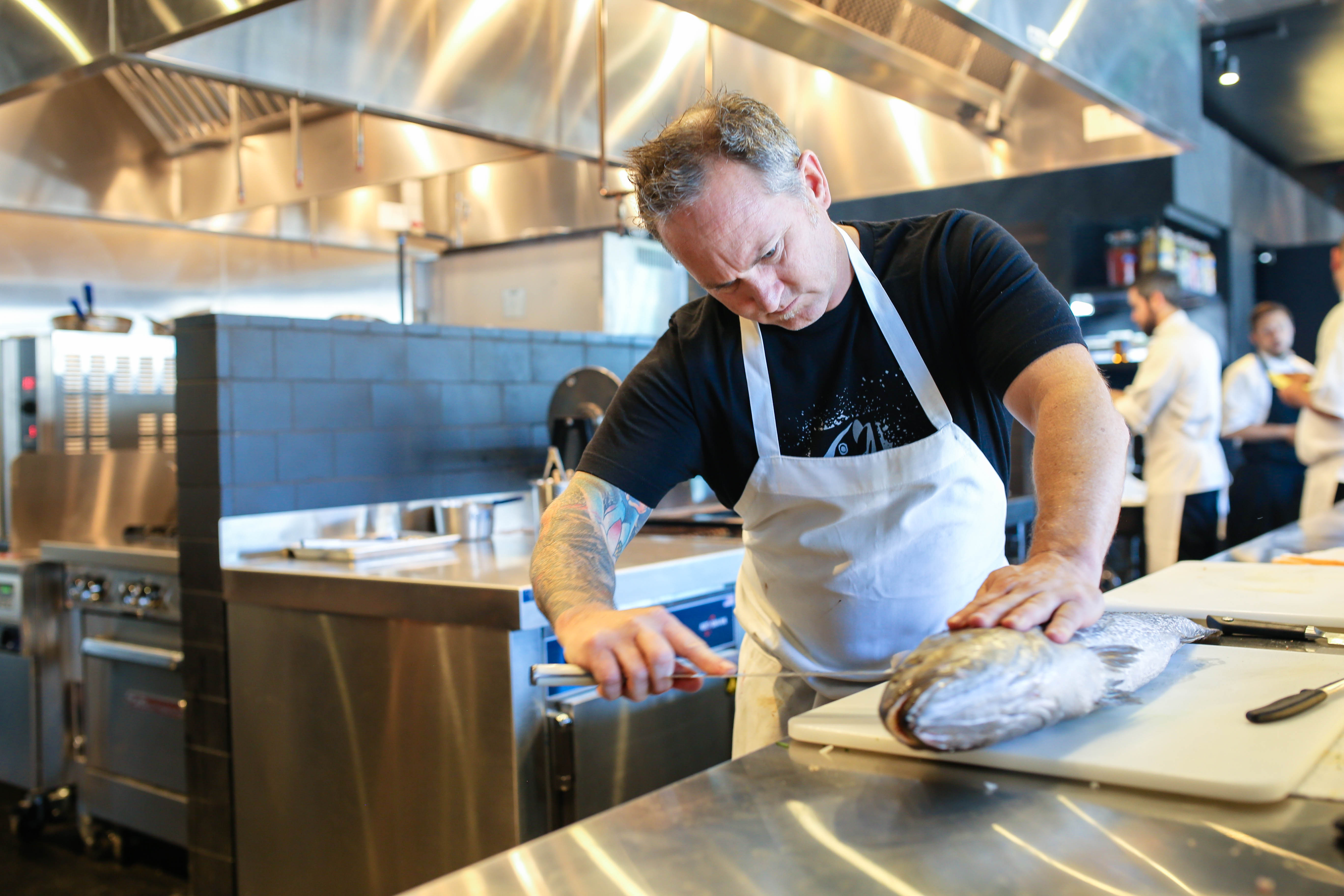 We have made leaps and bounds on this one in the past few years. We have award-winning chefs piloting innovative and unique restaurants. Food joints like Euclid Hall and Stoic & Genuine run by Jennifer Jasinksi, Work & Class by Dana Rodriguez or Acorn and Oak at Fourteenth by Steve Redzikowski. Plus you have the juggernauts such as Frank Bonanno and Troy Guard piloting their empire of local eateries. I believe we’re still a few years from being able to check this one off the list but we’re moving in the right direction.

So what does this all mean? It means we’re close but not quite there. Denver, as a whole, has become significantly more educated about food in the past decade. We’ve increased our capacity to enjoy great food and discern the bad. We’ve embraced the true artisans and entrepreneurs brave enough to swagger into town. Denver is developing an identity, something I would argue it never really had. It’s growing up, moving out of the basement, and figuring out who it is. As any parent knows, this is exciting and nerve-racking and horrifying all at the same time. You will always hope for the best, but brace yourself for the worst. But I will always be in the front row for every grand opening, every great and awful new restaurant and every fad that happens to stop by, cheering and applauding wildly—because that’s what a good friend does.