Last night at the Industry development in RiNo, six local food and beverage entrepreneurs presented their businesses to a panel of five industry experts in Samuel Adams’ Brewing the American Dream competition. Each participant had two minutes to give judges their pitch, followed by a feedback session from the panel in the Pitch Room—a much gentler version of Shark Tank. At the end of the night, two finalists were chosen to compete at the national finals in Boston for a chance to win a $10,000 grant and one year of mentorship from Samuel Adams. 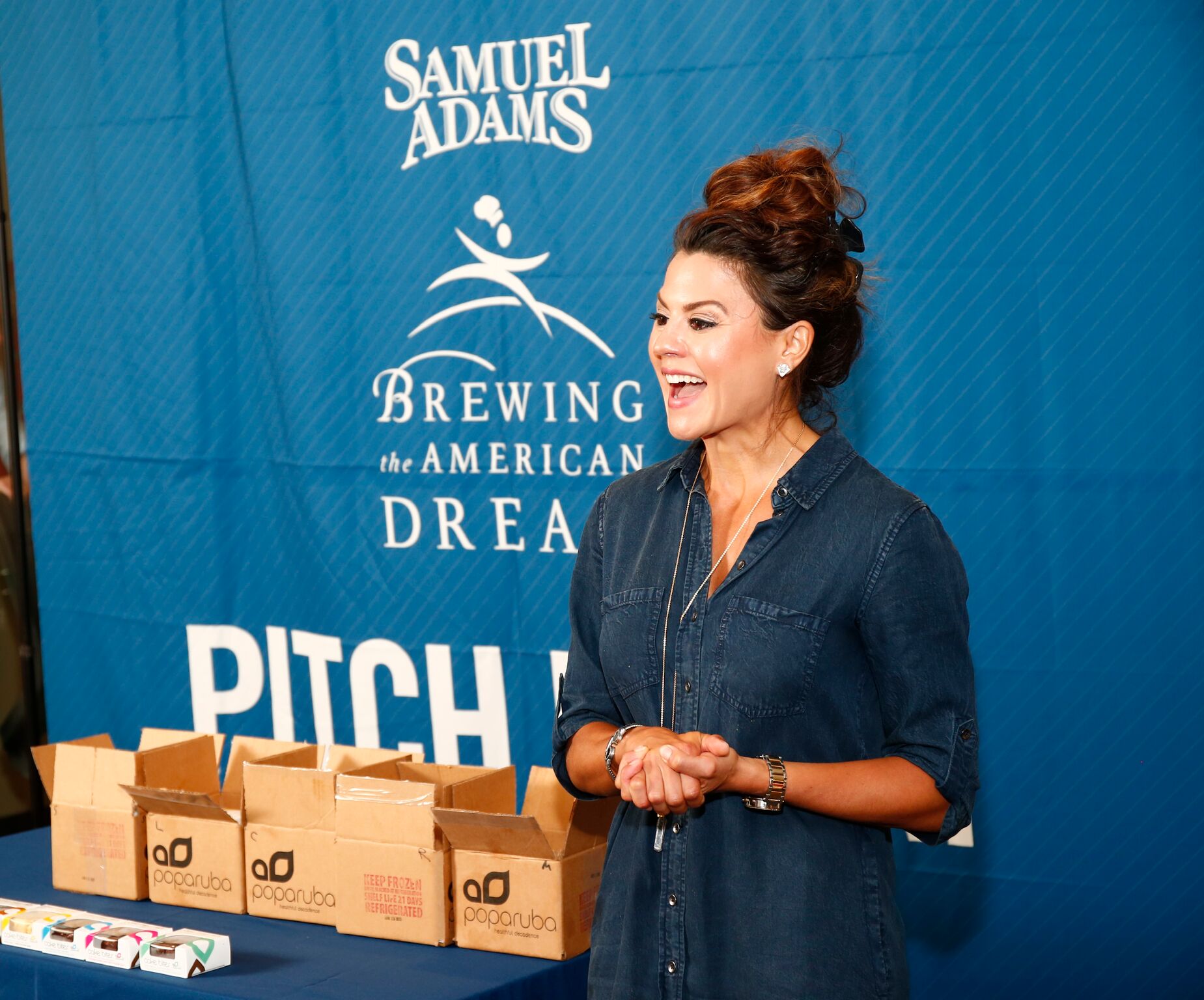 The first finalist was Kerri Gedert with her Poparuba Cake Bites from Lone Tree. The decadent, gluten-free bites use superfoods such as garbanzo beans, pumpkin and coconut and almond flours to make the “cakes,” with birch tree xylitol in place of sugar. Gedert’s idea for Cake Bites came when she was in college and competing as a fitness swimwear model and wanted a sweet alternative to carb- and sugar-packed cakes. Poparuba Cake Bites can currently be found in Whole Foods Markets and Vitamin Cottages throughout the central and western United States. 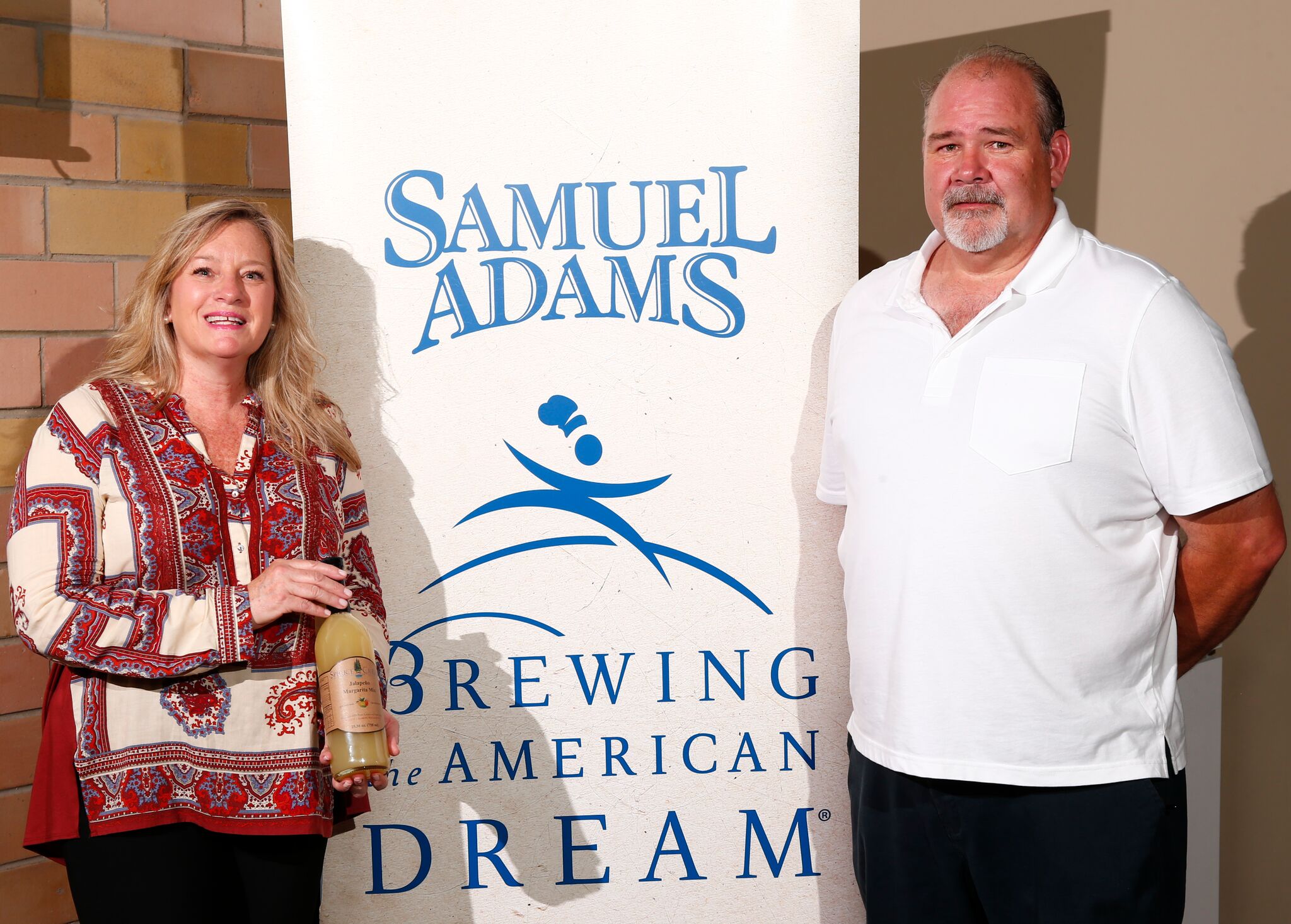 The event’s second finalist was Spruce Creek Cocktail Mixers from Laura Mellberg. Offering a selection of Bloody Mary and margarita mixes, Spruce Creek is distributed throughout various bottle shops including Applejack Wine & Spirits, with distribution in California and Arizona in the works. The mixes are made and bottled at a facility in Golden, operating at 15% capacity with plenty of room for growth. Next on the books for Spruce Creek is a label redesign and more craft mix recipes on the way.

Samuel Adams Brewing the American Dream in partnership with Accion has provided more than $10 million to 900 businesses since 2008, as well as mentoring and coaching more than 6,000 businesses. The Pitch Room Finals will take place on December 7 in Boston.