Over the past decades, Denver has provided plenty of reasons for diners to forget the city’s landlocked status. From dock-to-table concepts and east coast-inspired eateries, purveyors are bringing the Atlantic to the Rockies. And perhaps nothing epitomizes the New England area like a lobster roll. 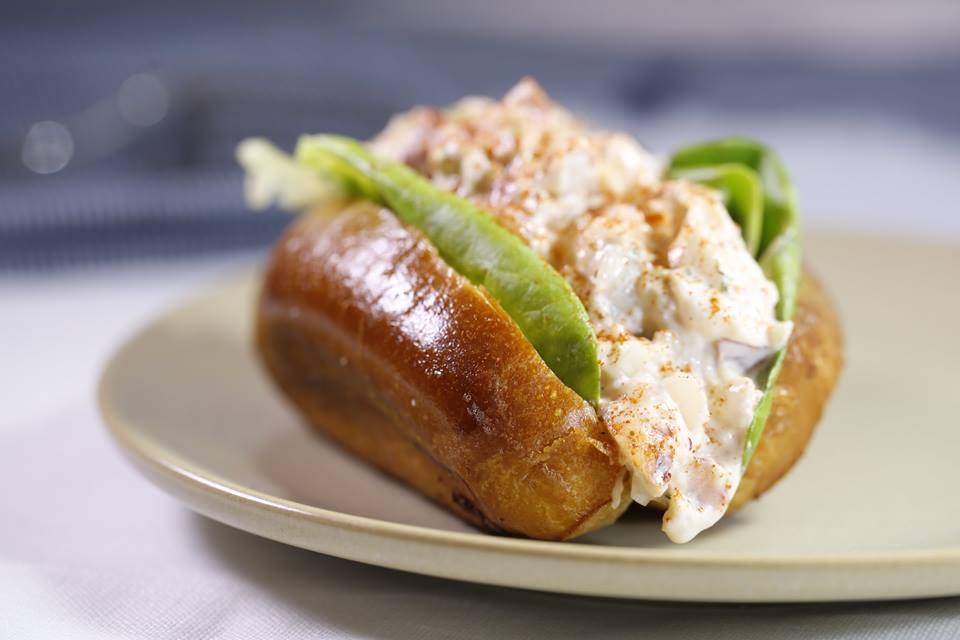 Operating out of Union Station, this hotspot has been slinging seafood and raw bar offerings to high acclaim since 2014. Helmed by proprietor and executive chef Jennifer Jasinski with chef de cuisine Jorel Pierce, the kitchen serves up quite the lavish lobster roll. Three ounces of buttery lobster meat flown in fresh from Maine is served with housemade aioli, celery and onions on a lightly toasted Grateful Bread bun, resulting in a serious indulgence.

You won’t find any authentic seaside shacks in Denver, but Blue Island Oyster Bar is as close as it gets. While the Cherry Creek concept steps things up a notch in terms of aesthetics and chef-driven offerings, the fresh oysters and New England-inspired offerings embody its east coast roots. Looking for a lobster roll lunch? Look no further than Blue Island, which serves up half a sandwich with a mug of clam chowder. 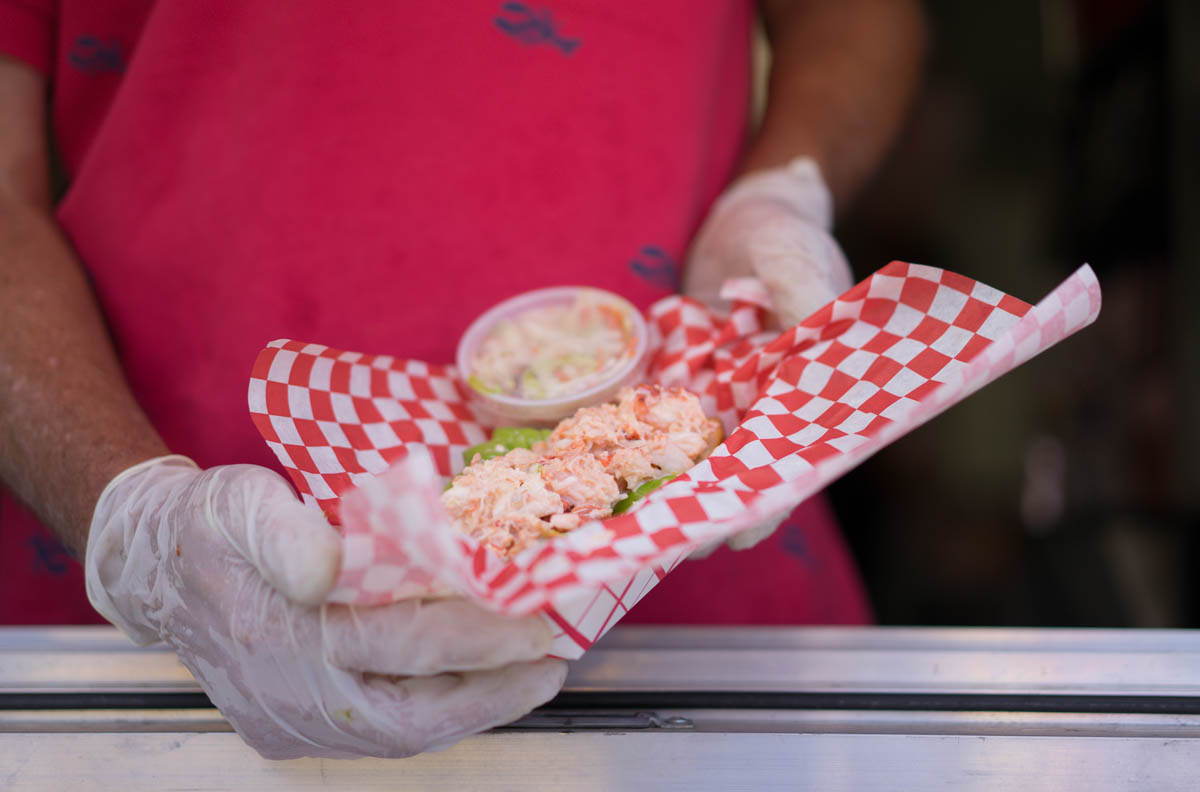 True blue east coasters will never forget the fresh seafood bounty of coastal living. For owners Rich Manzo and Jeff Reebie, this admiration has culminated in Lobster Bliss, the food truck inspired by traditional New England seafood (and the forthcoming Ocean to Plate concept slated to open in Uptown this summer). And, true to name, the lobster roll is blissful. Fresh claw, knuckle and tail meat is tossed with a lemon aioli and served on a toasted New England-inspired bun and drizzled with buttery goodness.

Making Colorado proud for decades, Jax Fish House has been committed to sustainability and seafood since 1994. No matter which location you visit (the fish house and oyster bar has outposts in Boulder, LoDo, Fort Collins, Glendale and Kansas City), you can’t go wrong with the lobster roll. While the sandwich is rooted in tradition, it breaks from the norm with the addition of bacon lardons. Sometimes, rules were meant to be broken. 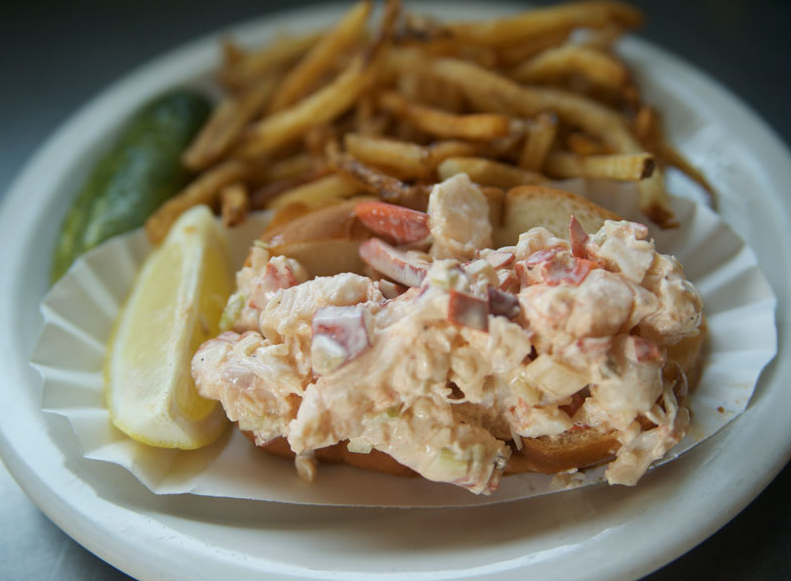 The name of Uptown’s (and now, Arvada’s) favorite upscale diner is actually a homage to a Boston restaurant opened by owner Josh Wolkon’s family in 1945. Thus, a lobster roll suddenly makes sense when you consider its New England roots. For years, Steuben’s has been serving American regional favorites. And nothing says comfort like a hot dog bun stuffed with Maine lobster meat. Tossed in a light mayonnaise dressing and served with onions, celery, salt, pepper, paprika and a squeeze of lemon juice, this all-American offering epitomizes classic.