Top Taco & GABF Announcements and More To Know This Week 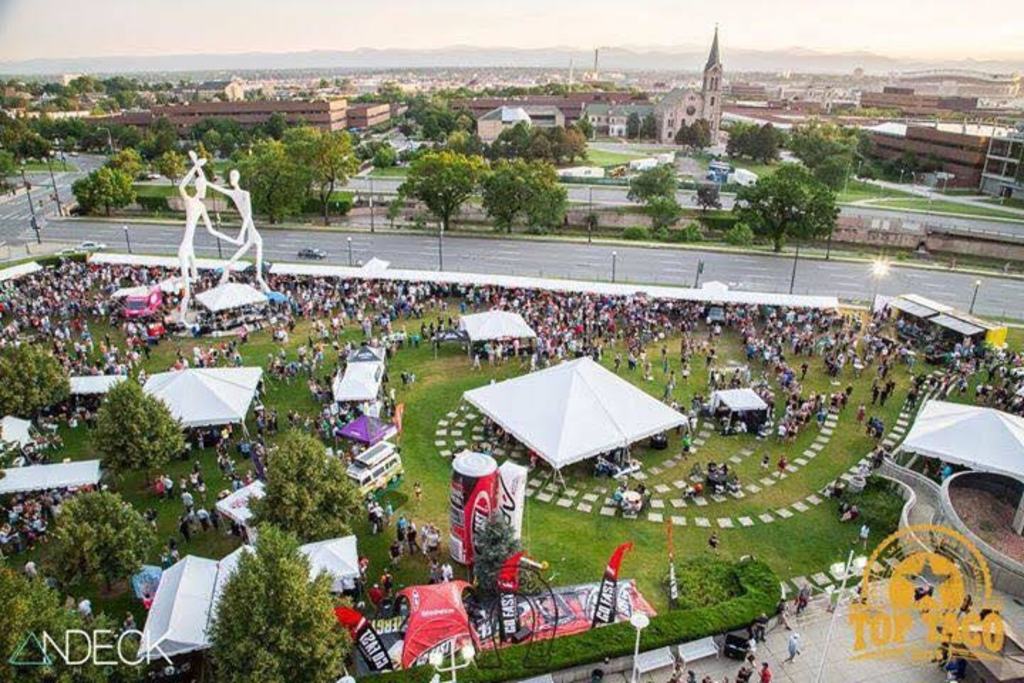 Taco lovers rejoice—Top Taco announced its return this summer at the Metro State Playing Fields. More than 55 restaurants and food gather to dish out their best tacos for you to taste. Mainstays from previous years including Los Chingones, Pinche Tacos and Comida will be joined by newcomers such as Torchy’s Tacos, Rioja and Mezcal. You can also sip on tequila cocktails as you stroll around and get your fill of tacos.

Tickets start at $69 with VIP packages for $131.50. Go to toptacodenver.com for tickets and a full list of participating restaurants. 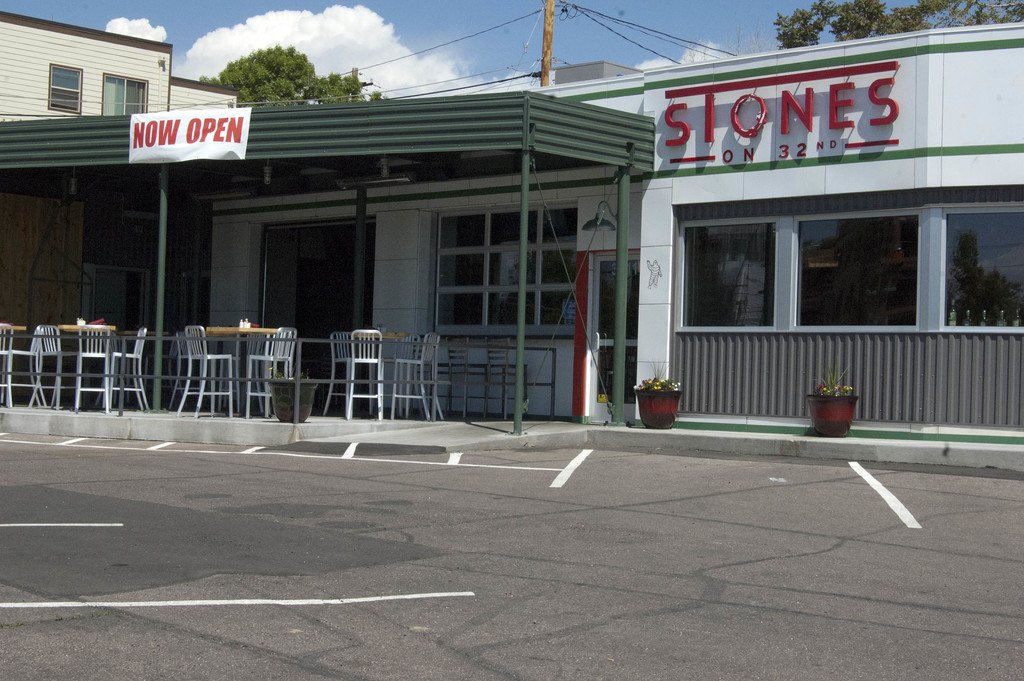 Adding to the booming LoHi neighborhood, Stones on 32nd opened earlier this month at Pecos and 32nd Street across from Avanti Food and Beverage. The former Sinclair gas station is now dishing up Colorado comfort food in the form of burgers, sandwiches and larger plates including a poblano chicken pot pie and a ribeye. Brunch is available on weekends from 10 a.m. to 3 p.m., with lunch and dinner being served seven days a week. 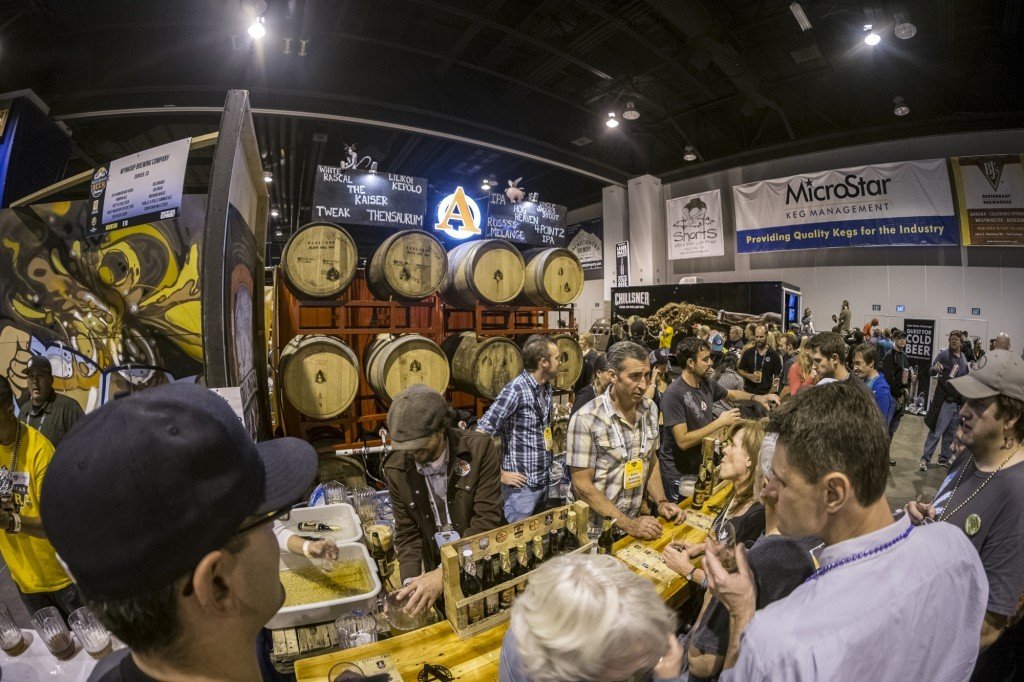 Avery booth at GABF. Photo by Will Dozier.

The nation’s premier beer event, which takes place from October 6-8 at the Colorado Convention Center in downtown Denver, brings visitors from around the world to sample thousands of craft beers. According to Porchdrinking.com, last year’s expansion of convention center capacity brought the event from 49,000 to nearly 60,000 attendees and increased the number of participating breweries from 710 in 2014 to 830 in 2015. 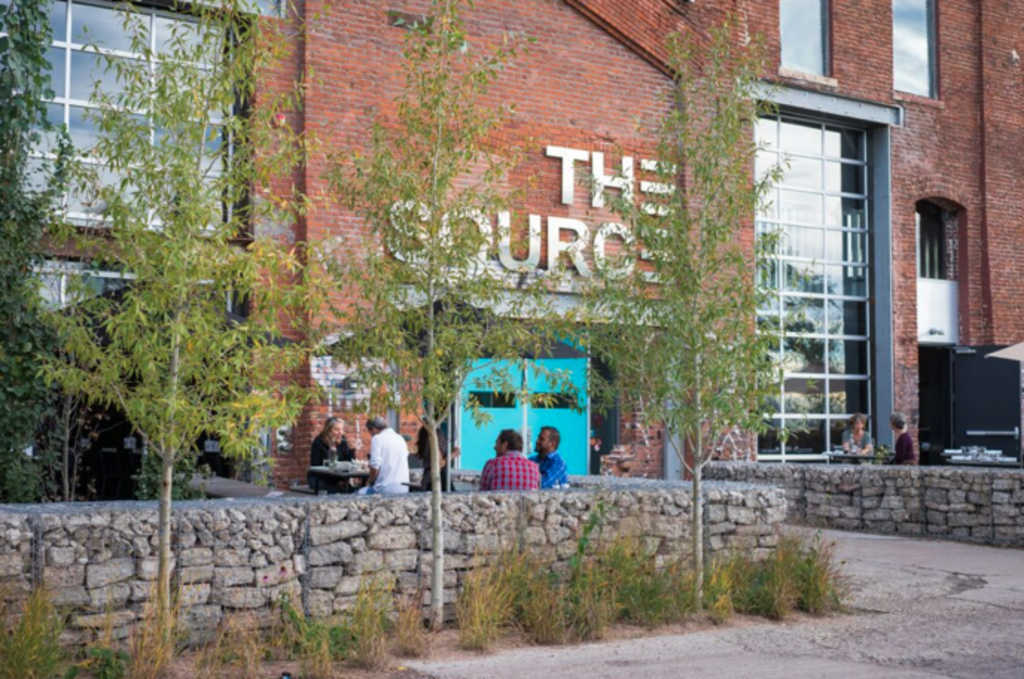 On Sunday, May 29, Slow Food Denver and the Source will launch a weekly indoor farmers. Slow Foods Farmers Market will showcase a rotating cast of Colorado growers and producers and feature interactive and educational programming, demonstrations and in-store special events within the Source’s retailers.

Kyle Zeppelin, owner of the Source, promises the Sunday markets to be “slower paced and more intimate than a traditional farmers market.” Slow Food Farmers Market will take place every Sunday through October from 10 a.m. – 2 p.m.

Below, a lineup for this week’s debut market: 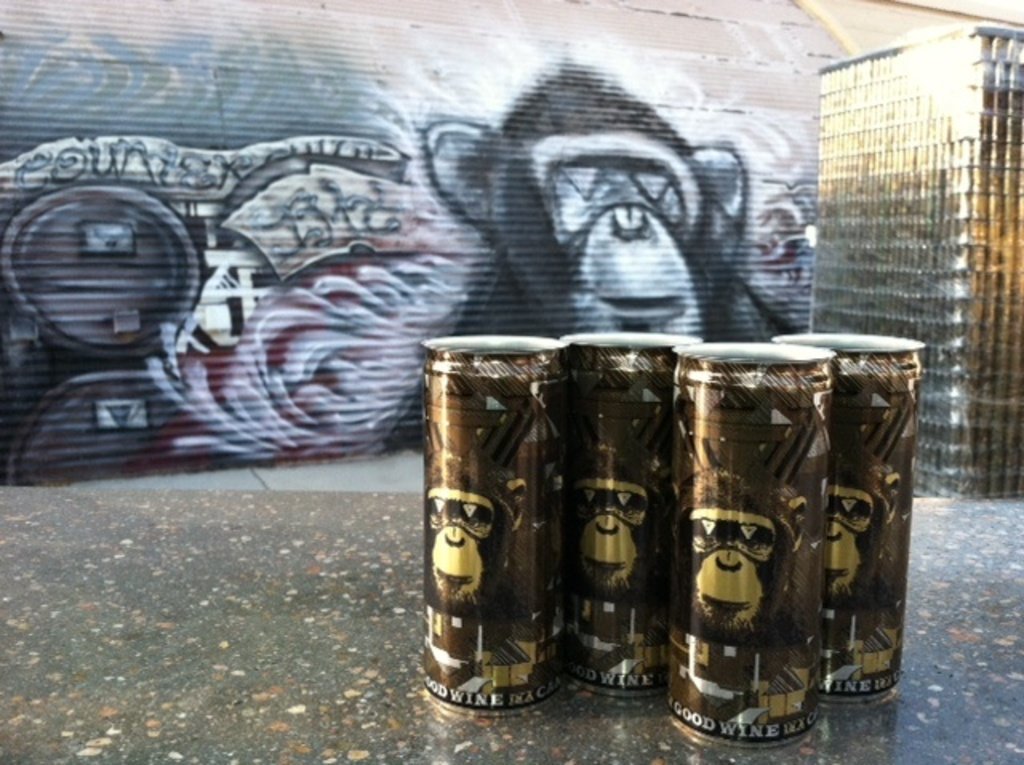 Infinite Monkey Theorem will open a taproom in Stanley Marketplace at 2501 Dallas Street in Aurora when it opens its doors later this year. This is the third location for the urban winer, and joins its original outpost in Denver’s RiNo neighborhood and a recently opened location in Austin, Texas.

Founded in 2008, Infinite Monkey Theorem operates from downtown warehouse locations rather than vineyards and currently operates a 50,000-case winery with distribution in 42 states. The Stanley Marketplace outpost will offer Malbec, Rose and Sauvignon Blanc on tap, as well as canned selections included its dry-hopped pear cider.