As the year progresses, the news in Denver’s restaurant scene shows now signs of slowing down. Two Denver chefs announce new concepts to come later this year, and RiNo loses a ramen shop. Read on for more news this week.

Daniel Asher to open River & Woods in Boulder this Summer 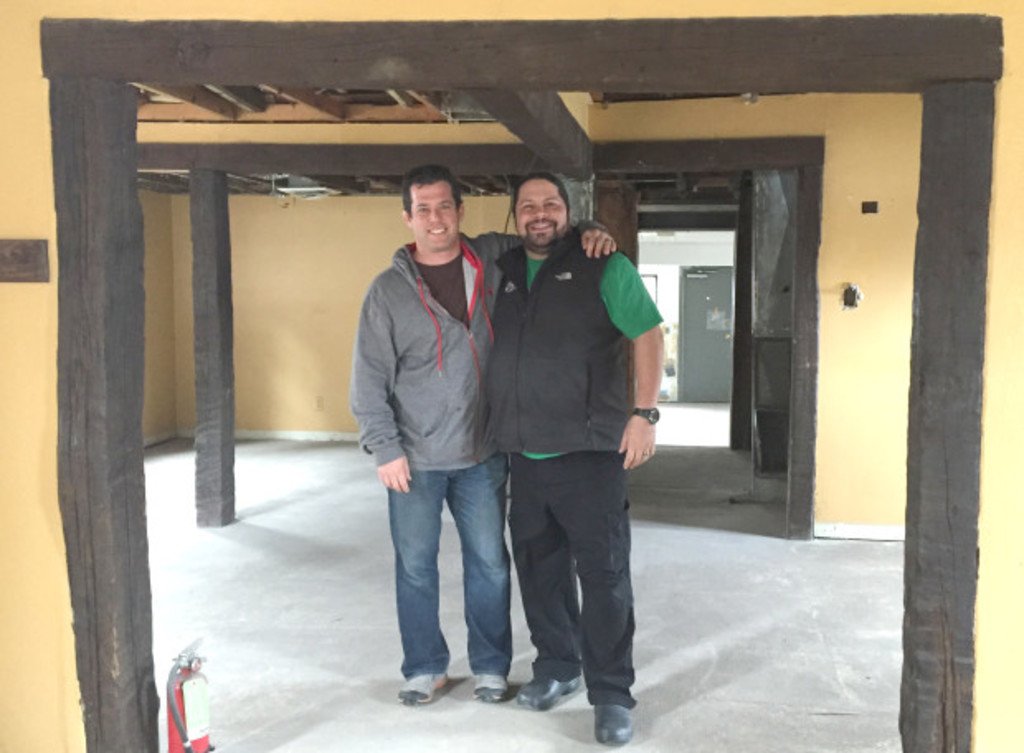 After years with Root Down, Linger, and Ophelia’s, chef Daniel Asher stepped down from his position as culinary director of Edible Beats at the end of March. His new endeavor with partner Josh Dinar of T|aco is River and Woods, a new restaurant in Boulder opening in the former John’s Restaurant spot on Pearl Street this summer.

The duo plans to make the restaurant community-sourced, asking for guests to submit beloved family recipes for consideration at the restaurant. Asher and Dinar have also launched an Indiegogo campaign where you can contribute to the restaurant with rewards including free appetizers and drinks to a private dinner party. Make your contribution to the campaign here.

As Stanley Marketplace continues its growth, another restaurant adds itself to the list of what to expect. Starling Wine & Whiskey Bar is the newest addition to the roster, bringing with it an approachable selection of desserts, meats, cheeses, and—of course—wine and whiskey. The concept comes from owners Matt Miles and Chantell Taylor, who encourage guests to explore unique pairings from a seasonal menu.

While it’s hard to see La Loma leave its original space, there’s still time to catch the classic Mexican restaurant in its home setting. The Jefferson Park spot announced plans to stay through May 15. The extended stay means La Loma will throw one last Cinco de Mayo party with their signature Mexi-Flag Marg and barrel-aged shots of Don Julio tequila. Stop in through May to get in one last round at La Loma. 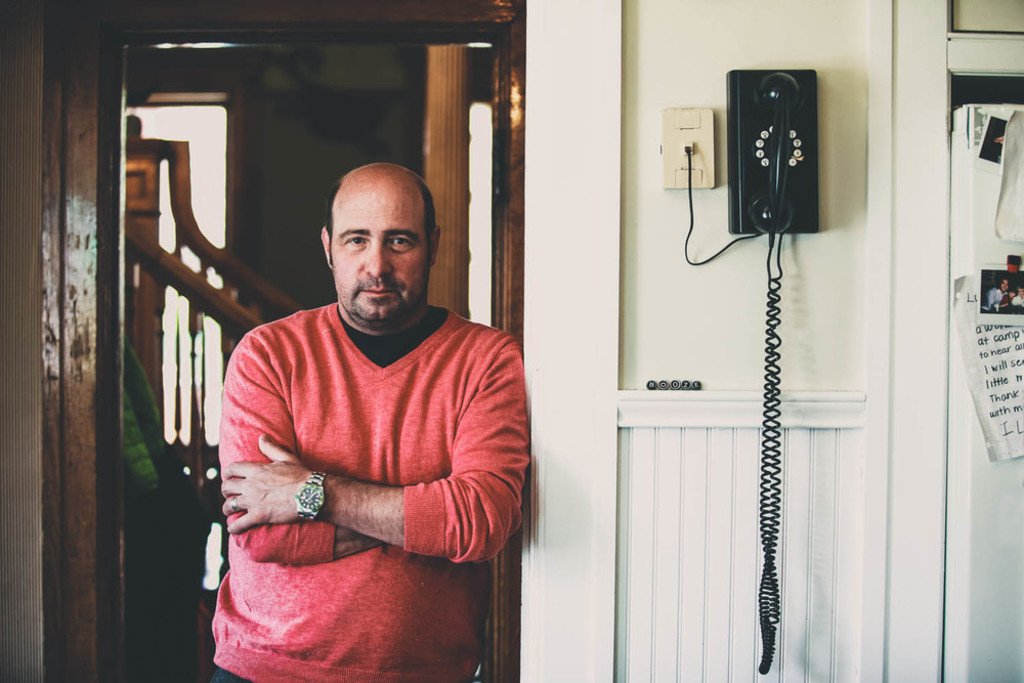 One of Denver’s best known restaurateurs has announced French 75. The new concept from Frank Bonanno is a Parisian-inspired bistro set to open this winter at 17th and Stout streets. Expect French classics for lunch and dinner along with wine, cocktails and beer.

After a year-and-a-half run, Tengu has shuttered. The ramen joint at the Industry development on Brighton Boulevard closed for a “spring refresh,” and officially announced the doors are closed for good. According to their Facebook page, the owners “analyzed options and have decided to close Tengu for good.” 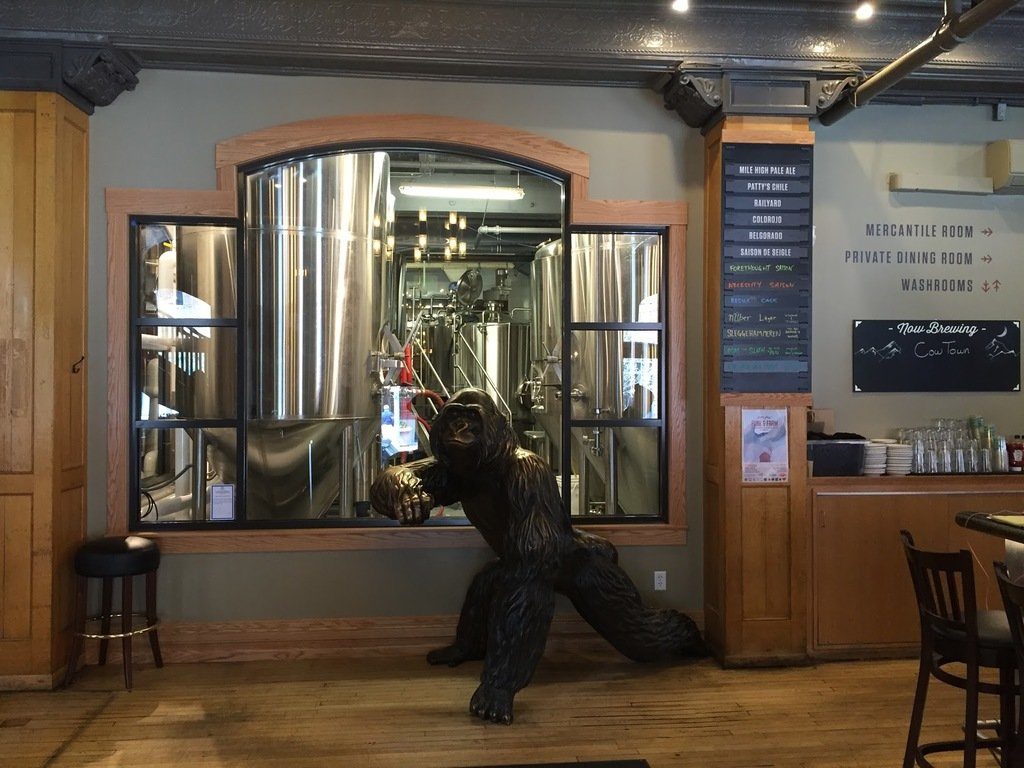 After a spring closing to remodel and revamp the brewery, Wynkoop Brewing Company’s taproom and restaurant reopens tomorrow. Coinciding with the reopening, the brewery is releasing a throwback batch of the Light Rail Organic Ale in celebration of the Train to the Plane festivities. There will also be free brewery tours for the public every 30 minutes from 3-7:30 p.m.