After a nearly two-year ordeal of wading through legal snags, Gaijin 24886 officially started brewing batches of Colorado’s only sake earlier this month. The brewery is located in a shared space with Grandma’s House on South Broadway, however legal restrictions forbid the sale of sake in the taproom (sake is classified more as a wine even though it is brewed like a beer). Gaijin 24886’s sakes will initially only be available through restaurants with retail to follow, according to co-founder and brewmaster Marc Hughes. Hughes and cofounder Keith Kemp plan to have a taproom of their own, but in the meantime, Hughes said to be on the lookout for upcoming tasting events at various locations which will be posted on their website.

For their initial flagship brands, Gaijin 24886 is focusing on three sakes. Queen City of the Plains is their general table sake. It is classified as a ginjo-level sake, which according to Hughes is a good, even place to start for new sake drinkers. According to the website, it will be a “dry, full-bodied sake with hints of lychee and melon.” 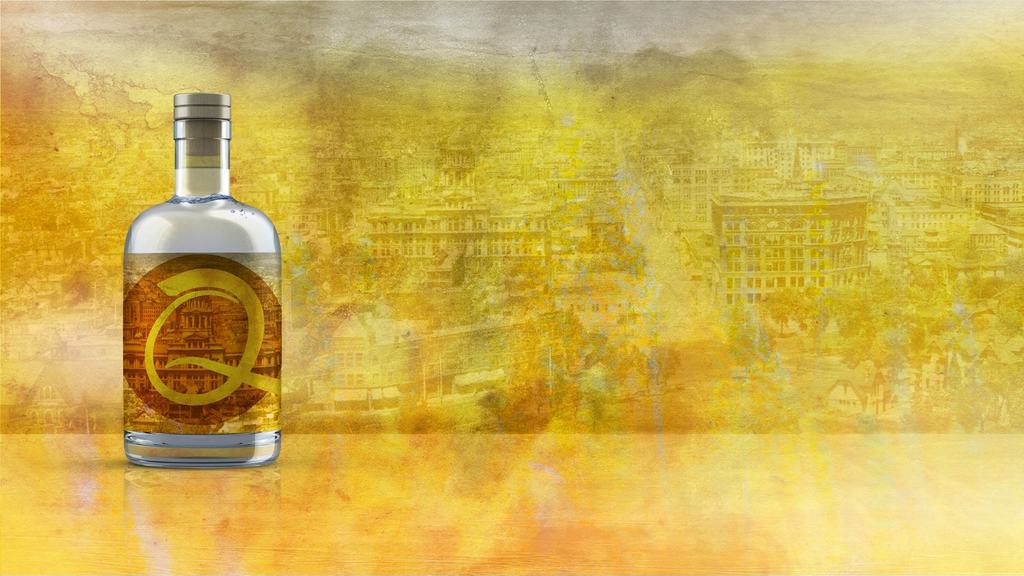 LSQ, or Leadville Snow Queen, is made with Colorado snowmelt for the water base. “Because it never runs through any mineral rock it definitely changes the flavor of the sake,” said Hughes. In prior test batches, Hughes also said that because the water make-up from the snow can vary, flavors will also change batch-to-batch. 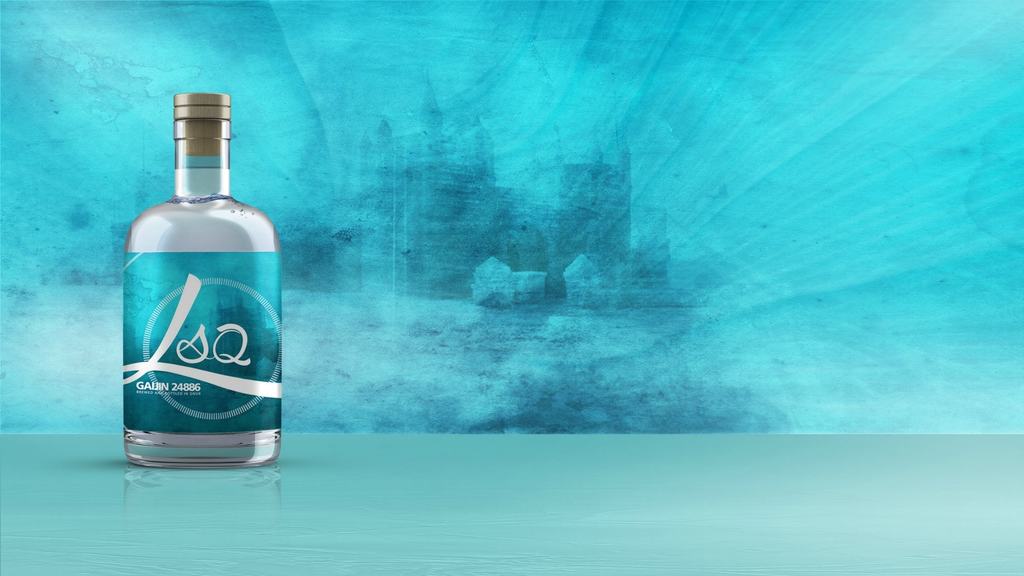 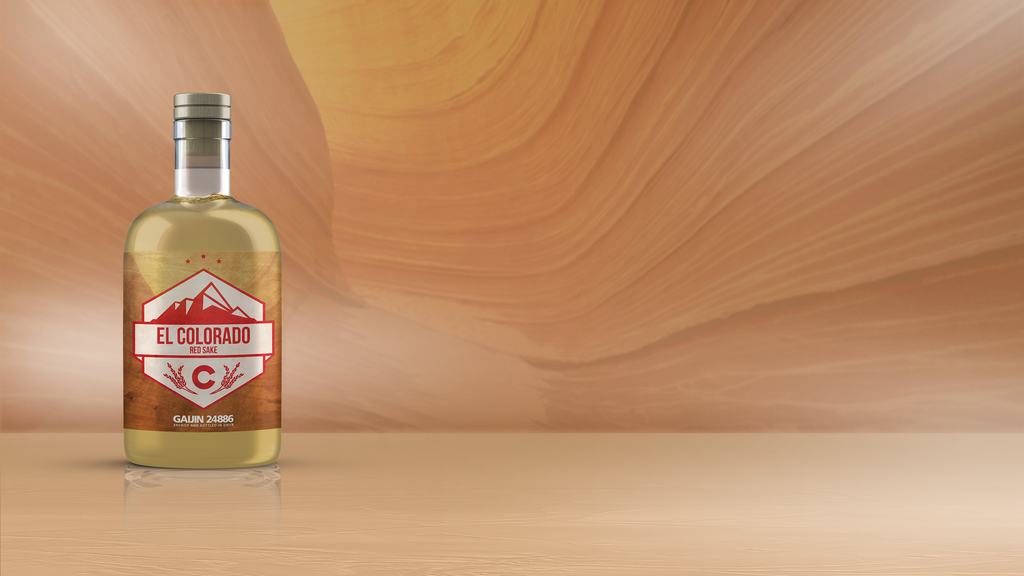 Although sake originated in Japan, Hughes isn’t trying to make carbon copies of traditional varieties. “In a similar way to how you can’t make French wine in America, even though you have the same grapes and same terrain, you can’t make Japanese sake in America,” said Hughes. His aim is to produce the highest quality sake, but adapted to American, and when possible, Coloradan ingredients.

“Most of the [sake] we get in America is, for lack of a better term, the Budweisers, the larger breweries that can afford to export their stuff”

Hughes said what’s currently available in America is similar to what’s being brewed by macro beer companies. “Most of the stuff we get in America is, for lack of a better term, the Budweisers, the larger breweries that can afford to export their stuff,” said Hughes. He said many of the refined and experimental varieties aren’t making their way to America because the Japanese think we aren’t interested.

Hughes disagrees though, and is banking on that interest. He references the bolder flavors that come through in some specialty sakes that Americans are already very familiar with. “From a basis of being a whiskey culture, being a heavy red wine culture, those types of flavors tend to come out more in these types of sake,” he said. 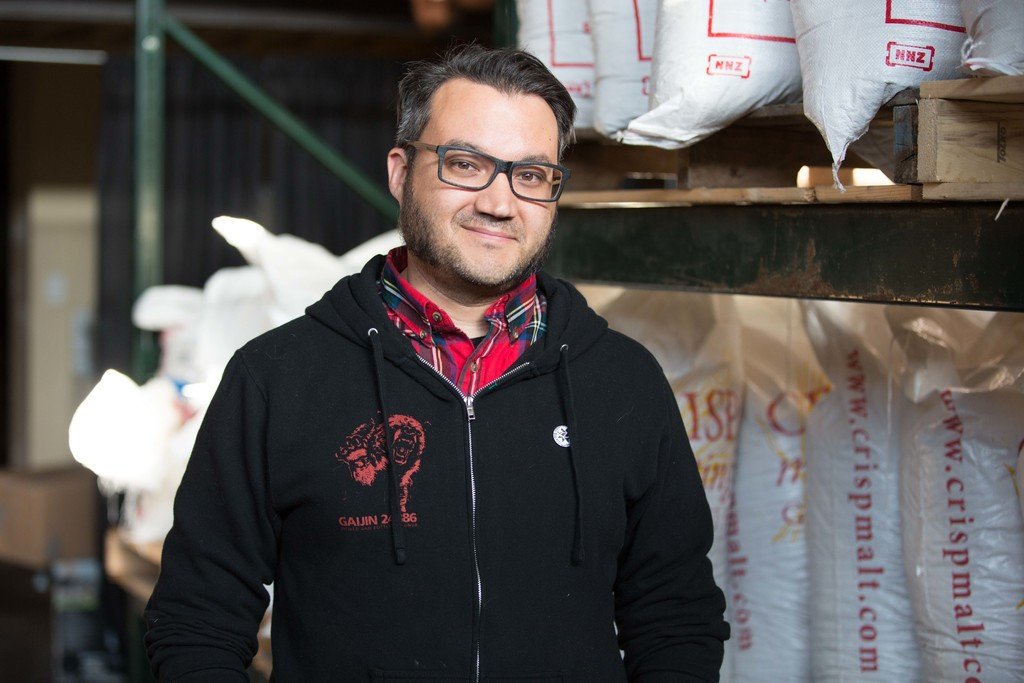 As for overcoming the public’s perception of what good sake can be, Hughes likens the thoughts people may have to the recent resurgence of craft tequila. Although there is an extensive variety of well-crafted tequilas available in the market, many people still associate the spirit with shots and bad experiences during their college days. Sake can be thought of in the same way, with most people’s first experience being of a hot beverage of low quality. Just like tequila, “those things just never made it past spring break,” said Hughes. He did say there is a slow movement where the higher quality cold sake is becoming more available, and hopes that trend can continue with the introduction of Gaijin 24886.

“Our target market is trying to focus more on the changing flavor palate.”

As there aren’t any types of formal sake brewery training available in the United States, all of Hughes’ knowledge is self-learned. He had been homebrewing for about four-to-five years before deciding to go pro. Originally he had been brewing beer with friends, but wanted to try something unique. His curiosity led him to look into sake. He said finding any information on brewing was much more difficult than he anticipated, but after coming across an article online he became acquainted with a sake community in Oregon. He was intrigued by both the simplicity and complexity of the process and hasn’t looked back. 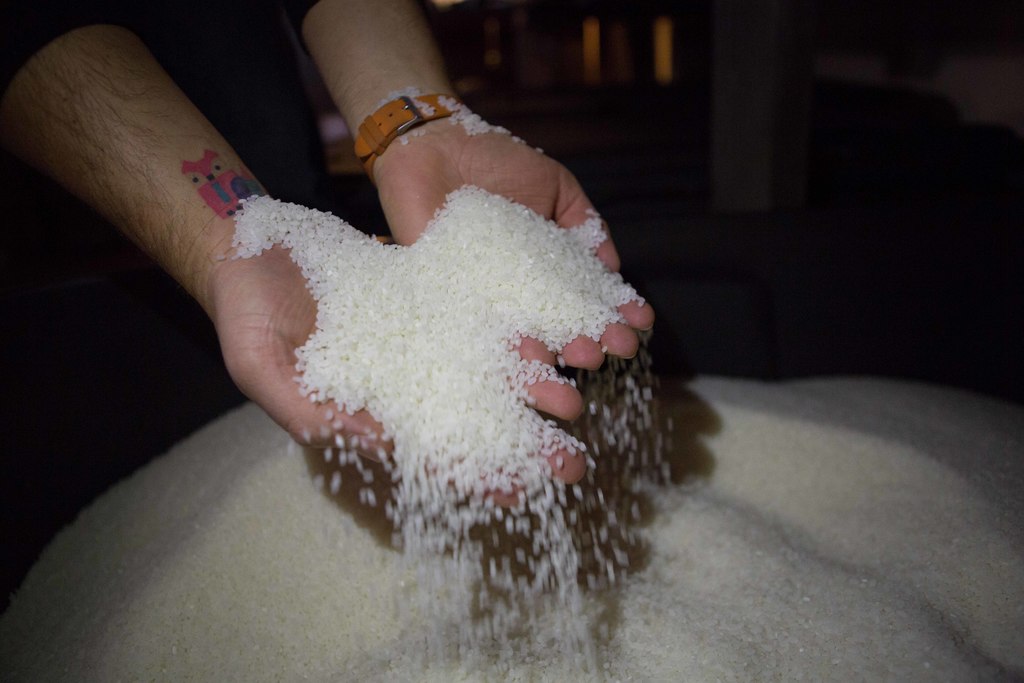 Hughes was intrigued by both the simplicity and complexity of the process and hasn’t looked back. Photo by Kyle Cooper.

Hughes is furiously brewing now that Gaijin 24886 has managed to leap the myriad legal hurdles and expects the first bottles to be available in the next month or so. They will be targeting retail and restaurant locations that serve a variety of food—not just sushi—and are intent on showing off sake’s versatility. “Our target market is trying to focus more on the changing flavor palate,” said Hughes. He specifically mentioned several ramen restaurants and their aptitude for “playing with a lot more flavor profiles, so you can experiment with a lot more beverages across the board.” Experimentation is what got Hughes into brewing sake in the first place, so hopefully Denver’s penchant for the unique will extend to this ancient beverage given new life in a city known for innovative brews.