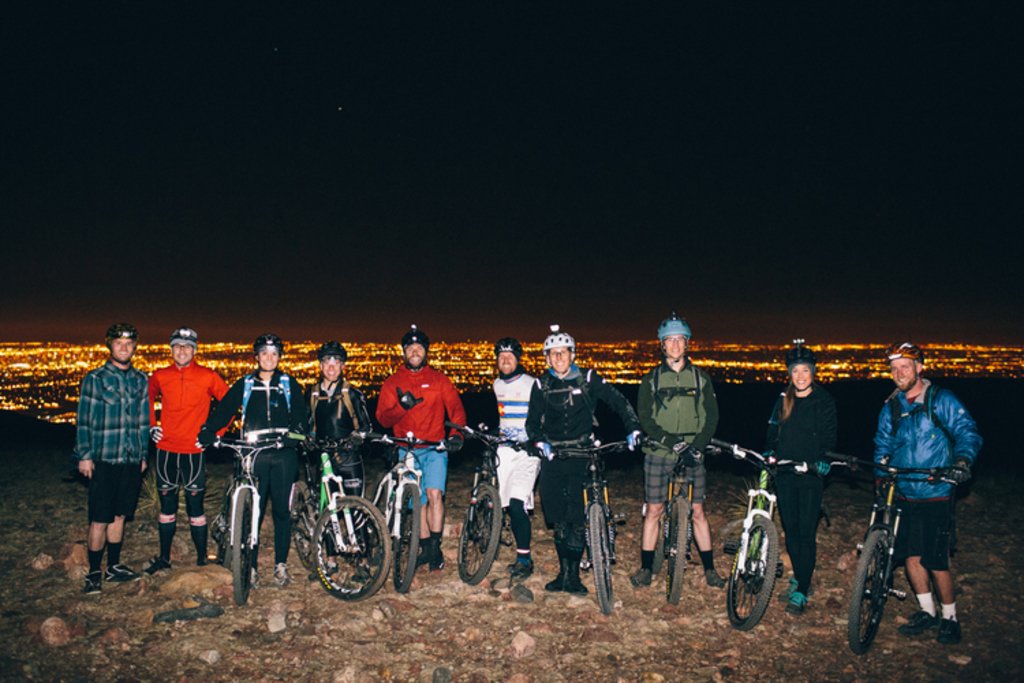 Nearly 15 percent of all young adults (18-24) in America have used an online or mobile dating service, a number that has tripled since 2013. But for the remaining 85 percent, online dating continues to be unappealing. Awkward first dates might be the cause. Often not made for breaking the ice, common first date activities can be intimidating–think eating dinner with a stranger who does not look anything like their airbrushed profile picture. Coloradans are among the most active individuals in the country, so why are we trying to get to know people through sterile encounters when we can get active in our beautiful state? Insert the Gociety app.

Gociety is a Denver-based social media app that focuses on active lifestyles. It launched in 2012 and reports 27,000 members in Colorado and nationwide. The app offers a free social network that connects adventurers and like-minded outdoor enthusiasts.

Users have the option to join or create an excursion through the app. With so many outdoor enthusiasts in Colorado, this means a wide range of activities are available.

Each user has a tinder-esque profile with a photo and bio listing their outdoor interests, so you can see who is going to an event before signing up. Some events have a cap on how many participants can join, while others can host an unlimited amount of nature lovers. 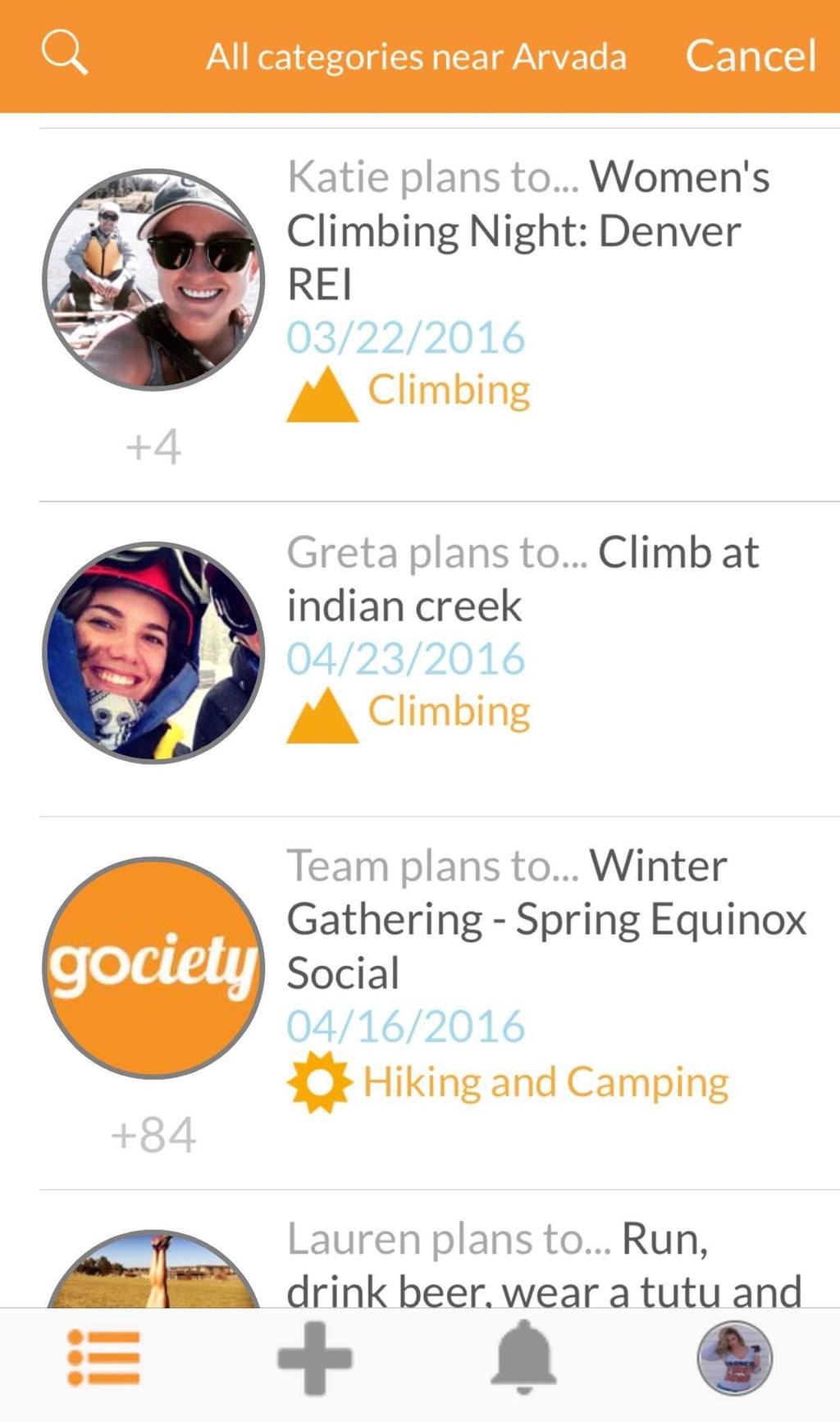 Activities run all over the state. From downtown Denver to the slopes of Breckenridge. Users can scale the radius to where they choose to filter activities.

The app is free to download and use, but excursions vary in price (some are free and some require a fee).

Why It’s Better Than Tinder For Coloradans

Since Gociety started in Denver, the app is full of local activities and promises only to increase as the weather warms up.

Since all of the excursions are done with a group you have the chance to meet a lot of people, whether you decide to ask high-ropes-Heather out after the excursion is over is up to you.

Disclaimer: Gociety is for all outdoor enthusiasts, not those just looking for their paddle board-partner. Grab your girlfriends or neighbors and get outside.

What Does The CEO Have To Say?

Gociety’s Co-Founder and CEO, Anna Thielke, spoke exclusively to 303 Magazine about what inspired the app and how it has brought outdoor love birds together.

Anna Thielke : Gociety was inspired by a true love of the outdoors and a joint realization that it was very hard to get out of the singles line at a ski resort. At the time, I had just moved to Denver and was (again) facing the same issue: “How do I meet friends who are more like me?” Alex and I were both ‘free agents’ and using dating apps in an attempt to find cool people with varying results. There had to be a better solution—particularly for same-sex friendships that didn’t seem so awkward. I wanted to find women who were cool without seeming creepy. We stumbled on the idea of a ‘friend finder for the outdoors’ and thus Gociety was started.

Some of our tactics have changed since the beginning, but our core concept remains the same—meet active people who love the outdoors as much as you. In the end, we really want people to go have an experience.

303: Going off of the “great alternative to Tinder or Match” angle have you heard of any success stories from couples who met through Gociety?

AT: Yes, I’ve heard several success stories. One person even told me that he didn’t want Gociety to be like Tinder, and a few months later he found his current girlfriend at a Gociety event. Let’s face it, the outdoor community is filled with really great people, it’s inevitable that people form relationships. I can’t think of a better setting.

303: Summer is right around the corner, aka prime outdoor time in Colorado. How is Gociety preparing for this busy time?

AT: We’re so excited for summer . We have a lot of cool activities happening. I think the biggest is that we’re preparing for our annual Mountain Gathering at the Bivouac in Breckenridge. We’re planning on hosting the party a little earlier this year (late July) so keep your eyes peeled for that. 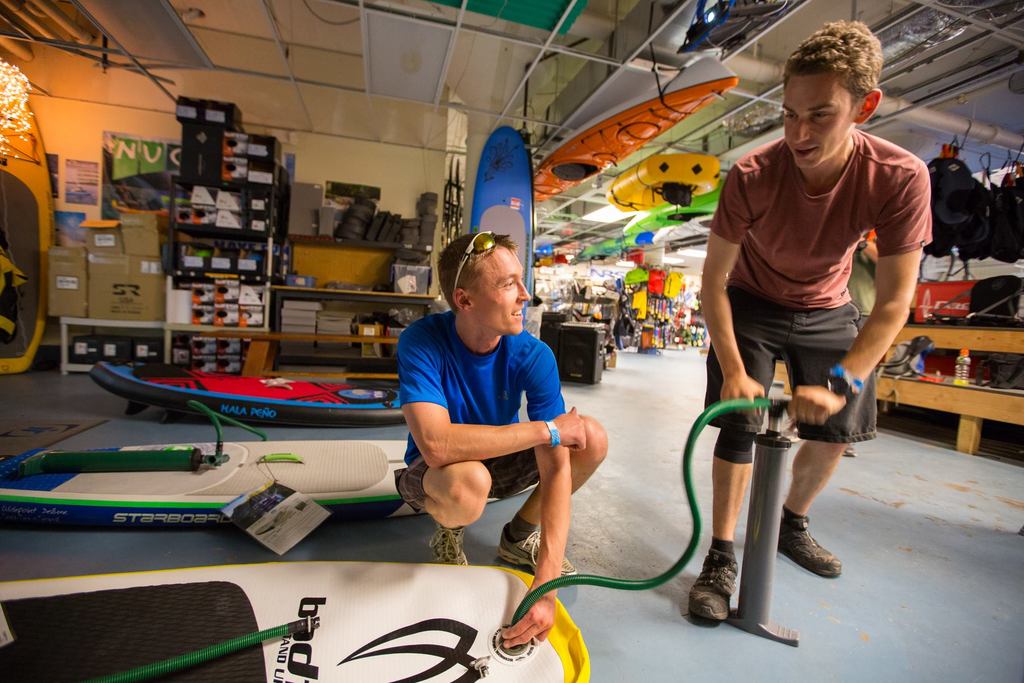 Curious to see what Gociety events are coming up in Colorado? Download the app, get outside and be awesome.