SLED Outdoors is hot off the success of their first film festival hosted by 12 Degrees Brewery at the beginning of March. Now, they are gearing up for another incredible list of films for their fast approaching 2nd Film Festival that’ll awaken your senses to the outdoors and also supports a good cause, Outdoor Mindset. Outdoor Mindset’s mission is to connect and empower people that are affected by neurological challenges with like-minded people and organizations that enjoy and have a passion for great outdoors.

“Seeing other people enjoying the outdoors and making a positive impact on our community and the environment is very important to me and SLED Outdoors,”  said Kyle Parker, owner of SLED Outdoors.  SLED stands for Simply Live Each Day. There is truth in the magic of a creative idea coming into its own entity, the power of original thought. 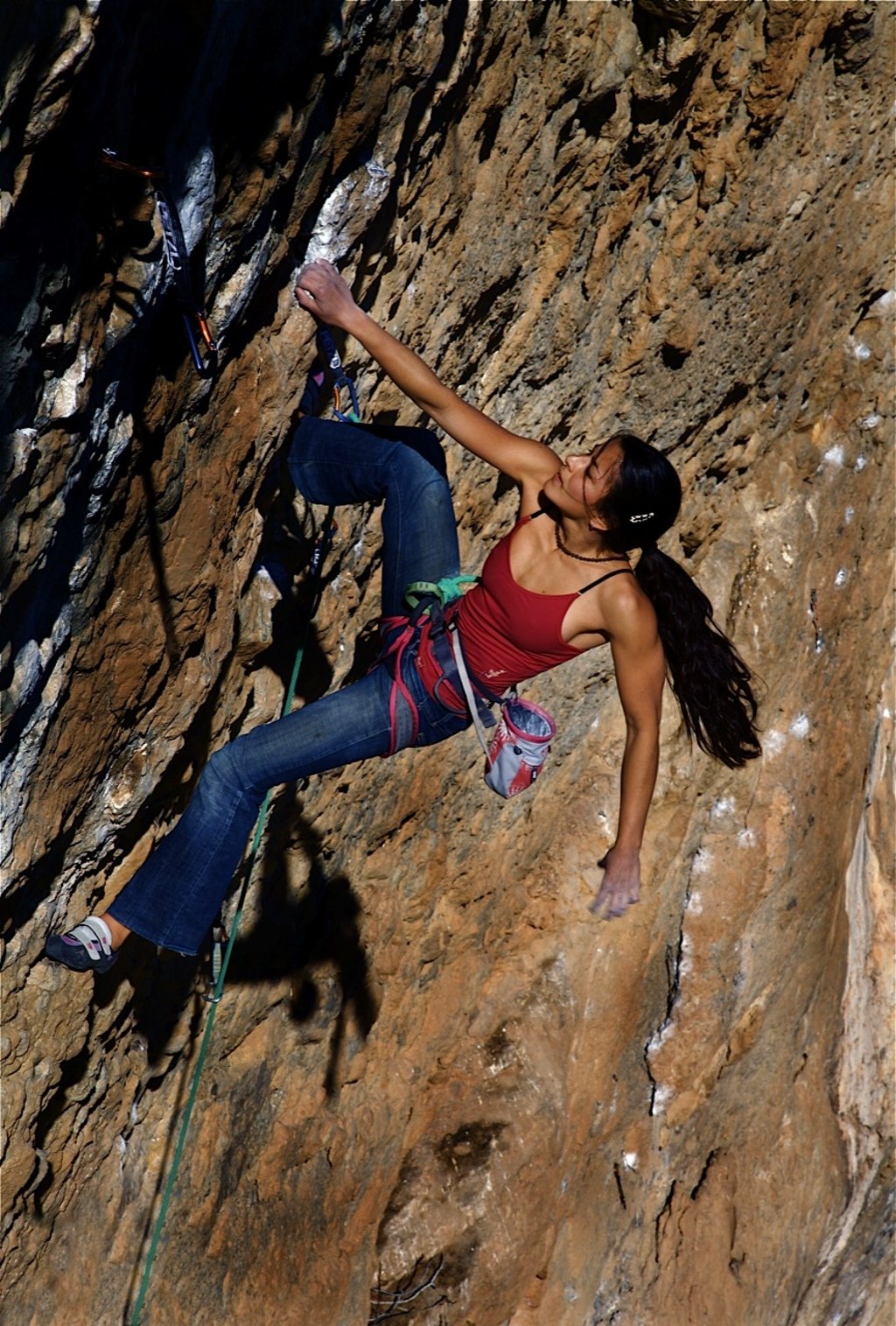 “Life can be challenging, but it is important not to let these challenges take over your life. Anyone can achieve anything, and you are strong enough to overcome the challenges in your life. For this reason we have partnered up with the nonprofit Outdoor Mindset, in order to raise funding for their organization.” acknowledged Parker.

La Dura Dura, Adam Ondra’s Two V16s, Uli Steck: A New Vision, and Kinabalu Climbing by Sender Films. “The Sender Films are about climbing and mountaineering. They each highlight trying something that hasn’t been tried before, going outside of what is expected. Each film focuses on a sense of personal accomplishment and

“The Sender Films are about climbing and mountaineering. They each highlight trying something that hasn’t been tried before, going outside of what is expected. Each film focuses on a sense of personal accomplishment and are meant to inspire individuals to try new things and push themselves” – Parker.

“[Knee Deep] focuses on a sense of community after the Boulder floods. It shows what amazing things can be accomplished by volunteers who are motivated to help and driven to improve a situation.” – Parker

“[Gannett Ski Trip] shows a long strenuous ski trip through the mountains of Wyoming. The film also shows how rewarding a difficult endeavor can be and how satisfying accomplishing a long term goal is.” – Parker

“[Shutter] on the beauty of the night sky, highlighting subtle differences and changes throughout the night. This time lapse film brings together multiple locations in Colorado and Arizona and hopes to show a beauty that many have overlooked, or have not been able to see.” – Parker 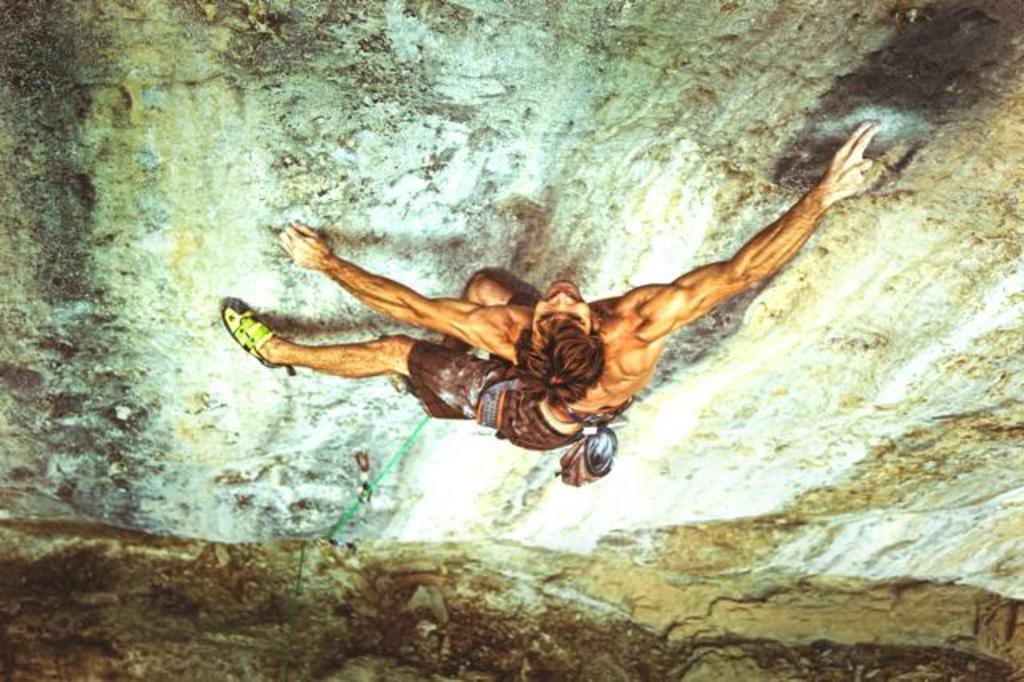 Step out of the normal and into the extraordinary with the films at the SLED Outdoors film festival. Get inspired and support a good cause. Visit SLEDoutdoors.com to purchase your ticket or simply click on the link at the introduction. Tickets are currently $12 per person and will increase day of the show.