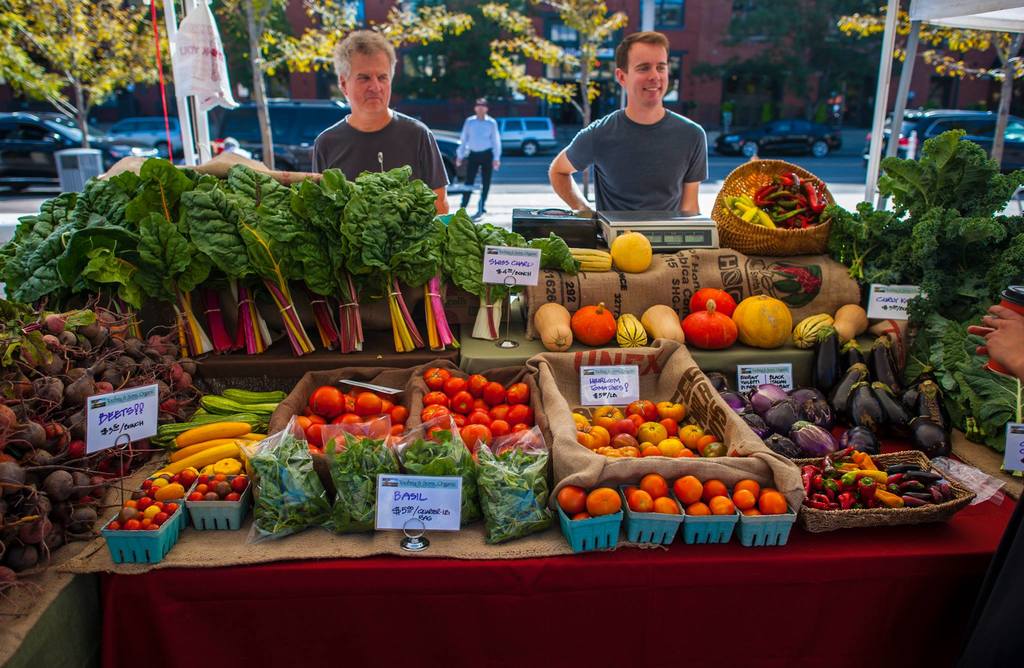 The Union Station expansion represents a broadening of downtown Denver’s food horizons, while adding a legitimate farmers market to a scene that has seen an increase in similar-minded artisanal venues and markets.