Brewer’s Brunch at The Corner Office

What: Collaborative brunch between The Corner Office and Avery Brewing Company

After a brief hiatus, Brewer’s Brunch at The Corner Office is back as a monthly series. This month, Chef Rich Byers will be preparing a four-course brunch menu, each paired with a different Avery Brewing Company beer. Avery staff will be on-hand to talk about the beers and how they can be utilized in other pairings. Senior Restaurant Manager Daniel Kraus said this is hopefully the first of many booze and food-themed events, with other possibilities including wine and whiskey dinners. The brunch is a true collaboration, with both Avery and Chef Byers going through a range of pairings. “We sat down with Avery and went through several options for pairings that would work with brunch items, and went from there. We ended up selecting about five out of nine beers we tasted,” said Byers. 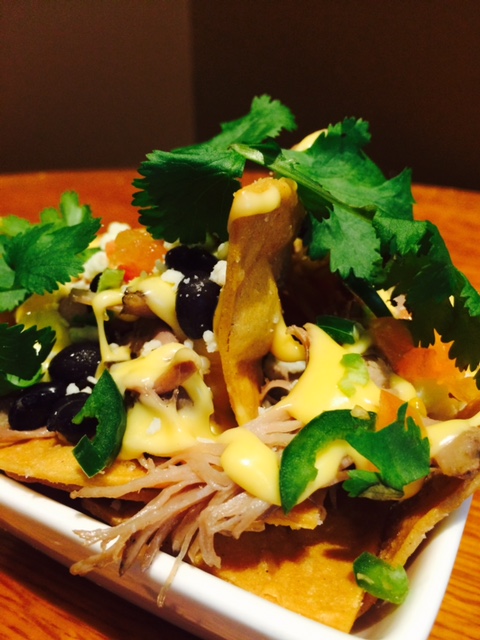 Chef Byers has an extensive and varied culinary career. He studied at The Culinary Institute of America, and worked at several hotel restaurants including Olives Restaurant at the St. Regis Aspen, the St. Julien Hotel in Boulder, and the Borgata Hotel and Casino in Las Vegas. He’s no stranger to the marriage of beer and food, having also worked as Oskar Blues in Lyons.

Avery Brewing Company has been a Colorado-mainstay since 1993, and has one of the most extensive list of style offerings in the country. With standards like Joe’s Premium American Pilsner, to more experimental offerings like Liliko’i Kepolo and their ever-burgeoning barrel-aged and sour program, Avery has made a name for itself for quality crafted beers. Not only is the brewery continuing to design innovative beers, it also recently relocated to a new location last February to the Gunbarrel area. The move allowed for expanded production space, a new restaurant, and a high-tech barrel room. 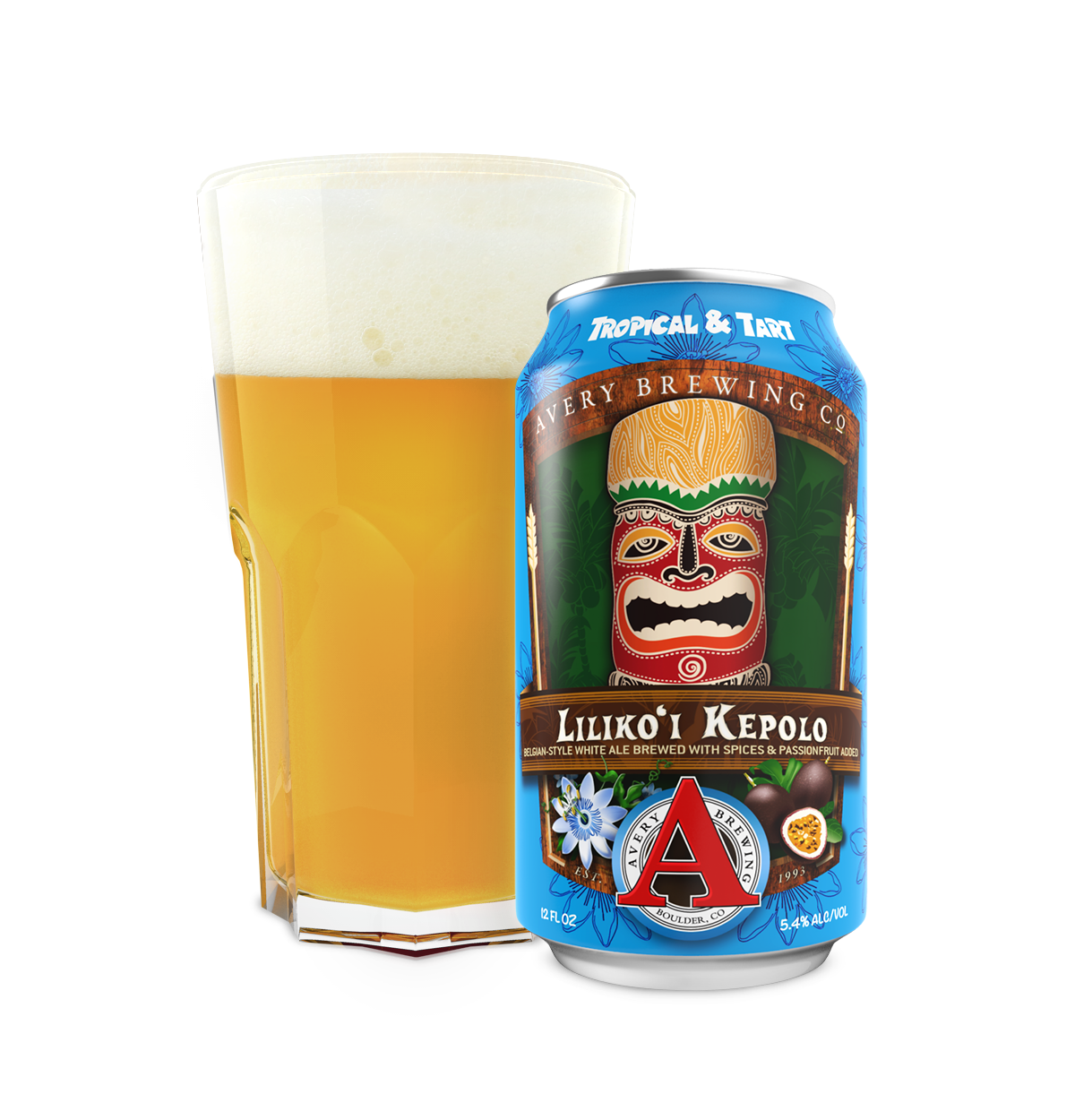 Cover photo by Dustin Hall of the Brewtography Project.