Head to Boulder this week for Boulder restaurant week! Enjoy over 40 of the establishments that have helped make Boulder the foodie destination it is. Left Hand Brewing Co. is also excited to present Nitro Fest, a festival filled with live art and nitrogen-infused beers. Finally, Head over to the Green Russell for its Winter Whiskey series where you will be tasting whiskey, learning the history and origins of the whiskey, and making whiskey cocktails.

Where: Over 40 participating locations

The Low Down: First Bite is hosting its 10th annual Boulder Restaurant Week. Participating are over 40 of Boulder’s finest restaurants; check out the list here. Each restaurant has created a mouth-watering three-course menu set at a prix-fixe price of $29. The purpose of this nine-day dining extravaganza is to show off the establishments that have helped make Boulder the foodie destination it is. Join First Bite in celebrating Boulder and the tremendous success it has had in the culinary world. 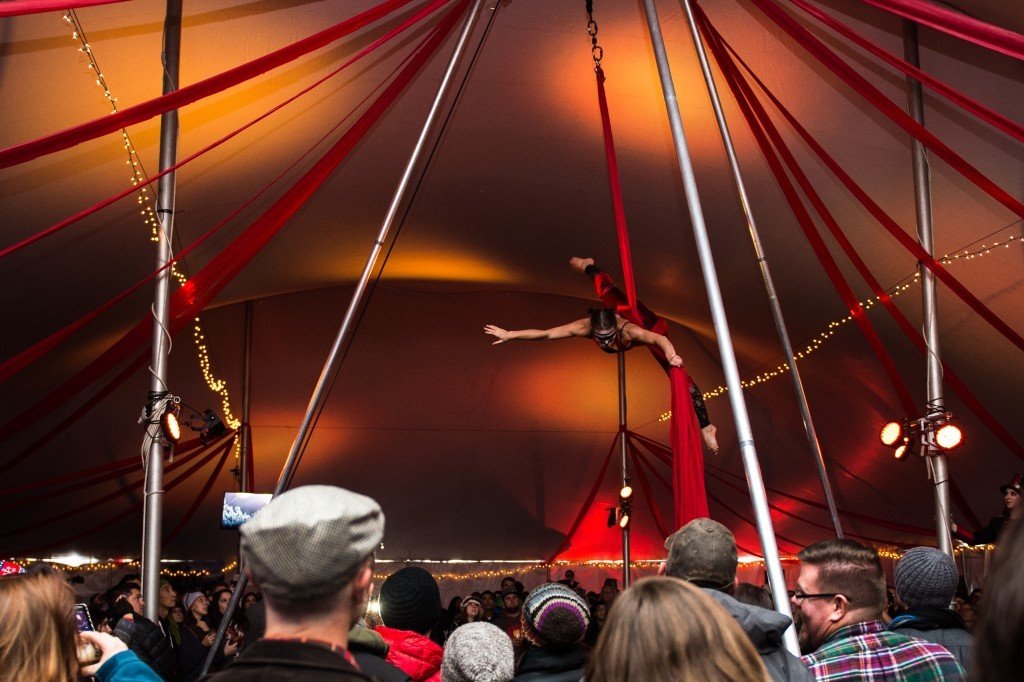 The Low Down: Left Hand Brewing is excited to present Nitro Fest, a nitro-beer festival that brings together over 35 craft breweries from all across the United States. This exclusive festival brings together the art of craft brewing and live performance art. Don’t miss out on the unlimited tasting, the live performances from Colorado’s own Lunar Fire, Fractal Tribe, and the Boulder Circus School, and the chance to dress up as your favorite Left Hand label. 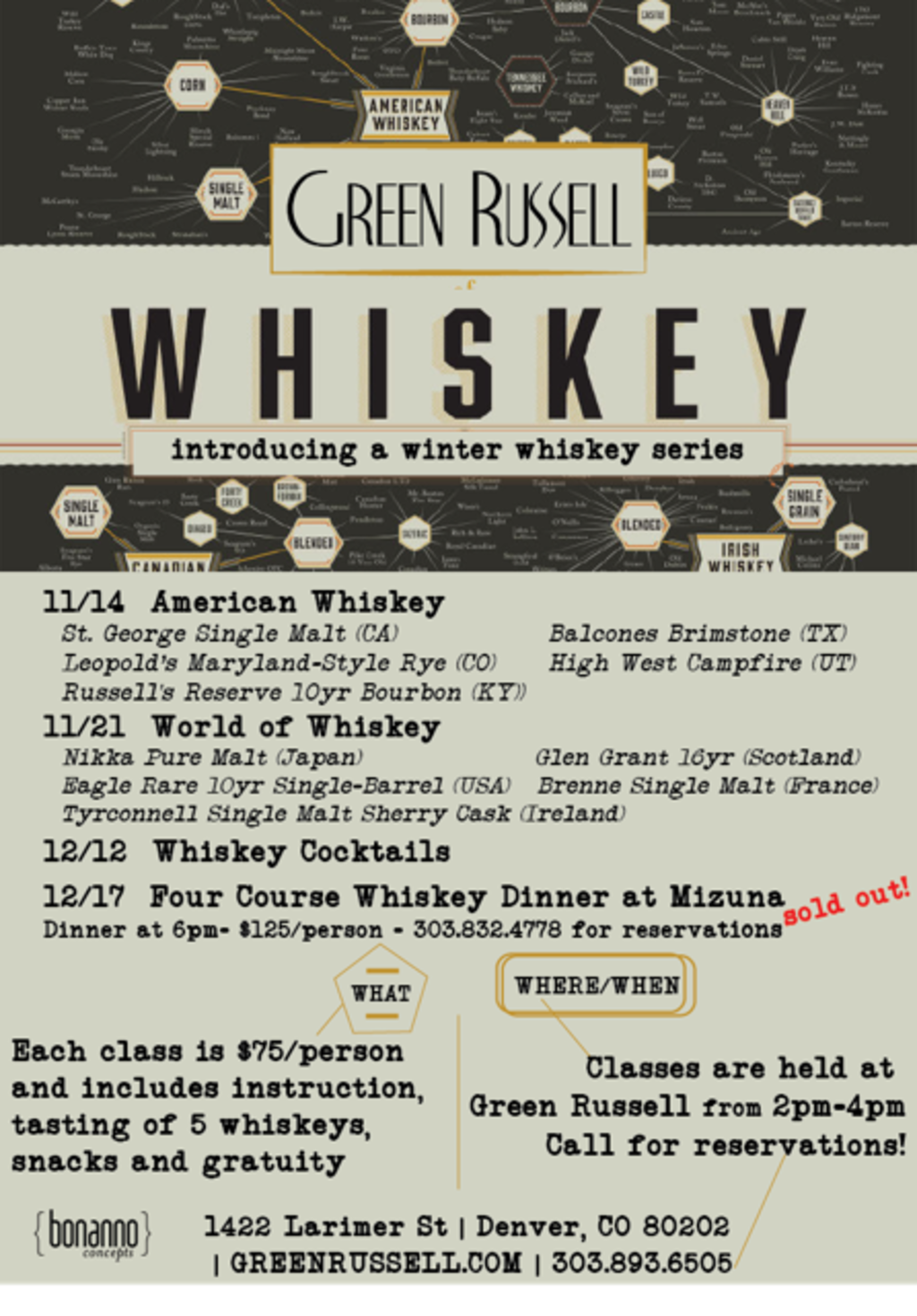 The Low Down: Green Russell, a chef-driven cocktail bar, will be hosting its very own Winter Whiskey Series. Hoping to set a new standard of cocktail creating and service, the Winter Whiskey Series will not only include tastings but also the whiskey’s history and origins, as well as, a few cocktail recipes.“The idea initiated when I was training the Green Russell bartending team on whiskey cocktails,” said Adam Hodak, the beverage director at Bonanno Concepts. “I then realized there are a lot of people out there who are interested in whiskey, so I decided to create a program for those wanting to learn more.” Each series will include instruction, five whiskey tastings, and some small bites.