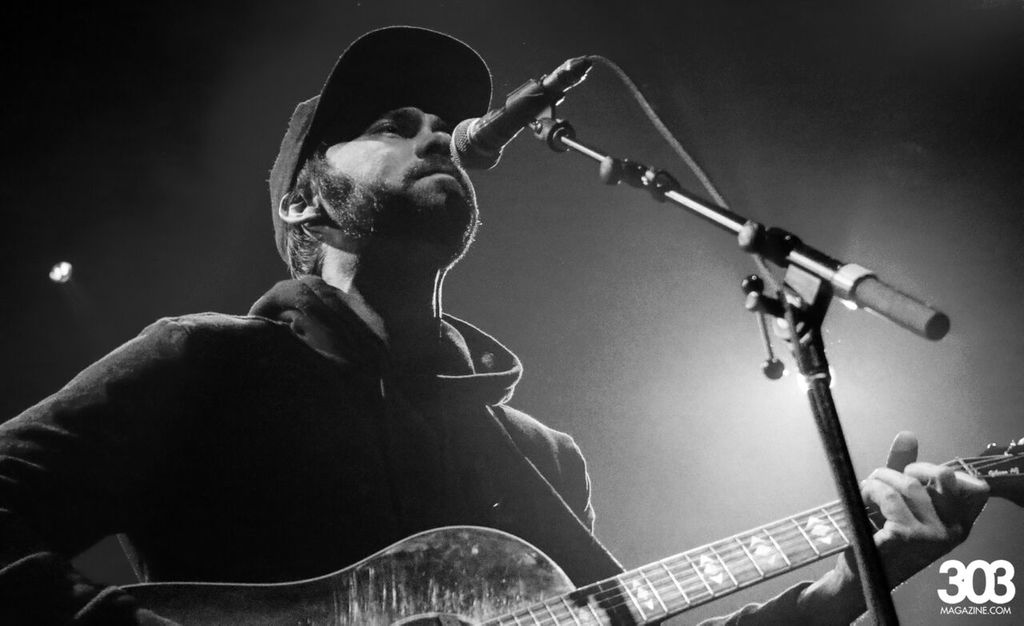 Shakey Graves Shakes Up The Ogden

A transplant city like Denver brings the best acts from all around the country, because of they are followed by the devout fans ready to see the music they grew up with back home. Hailing from Austin, Texas, a city with no musical introduction needed, Alejandro Rose-Garcia–also know as Shakey Graves–had no problem selling out two nights at The Ogden last weekend. 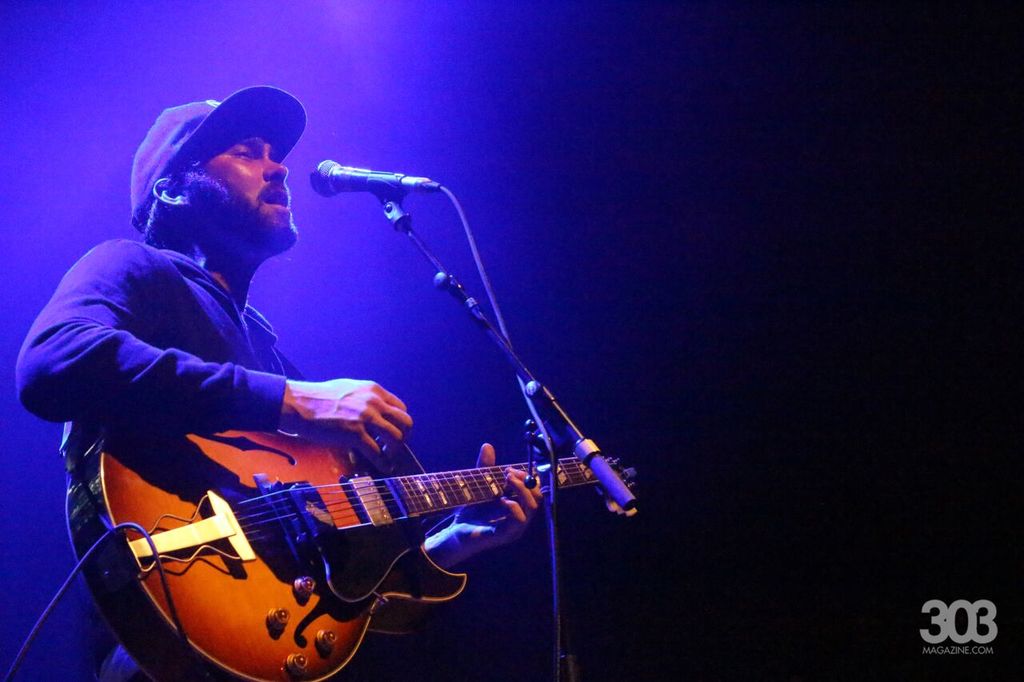 Known for his one-man band set up, I was truly expecting a night of sensual listening while Graves serenaded us with his acoustic guitar. Clearly I had no faith in the local Austin music scene. Shakey Graves came out with a full band, accompanied by him with an electric guitar and a Texas flag hanging front and center. I became skeptical, knowing that Shakey Graves isn’t known for his rock music or the band that comes with it. Of course, as you may of guessed, I was definitely wrong. The band came in hot and loud, yet at the same time clean, clearly well rehearsed and not thrown together to accompany the star lead singer. Thier fresh mix of country, rock and blues definitely sounded classic, but with a more modern bounce that let the crowd dance more than if at a typical rock show. The drummer especially, played perfectly in unison with Graves, as they toyed with the crowd on when the beat was going to drop.

About halfway through the show we got to see the one-man band that made Shakey Graves famous. Again, I was wrong. Yes the energy of the music did go down slightly, but the energy level of The Ogden as a whole did not falter. As he jammed on his acoustic guitar, and belted his perfect Texan voice, Graves also accompanied his set with a kick drum behind his right foot, and a tambourine behind his left. This combination is simple, yet infectious, and it became easy to see why this original method and sound has taken off so quickly.

As the crowd to continued to eat up every note of his set, Shakey Graves finished off strong going back to his rock band set up for the last quarter of the show, jumping off amps and sweating like a true rock star. You could notice much of the crowd was from Texas, but it didn’t matter because those that weren’t, will make up the newly formed Denver fan base, ready to sell out his show next year.