It’s a sad week here in Denver. Beloved bar and venue owner, Gary Lee Bomar of Gary’s Lee’s passed away after a tragic accident in Mexico. But in a true act of camaraderie, his loyal patrons and friends celebrated his life with a moving tribute. Also, Denver’s South Pearl sees some changes with one closure and the addition of a new coffee shop. 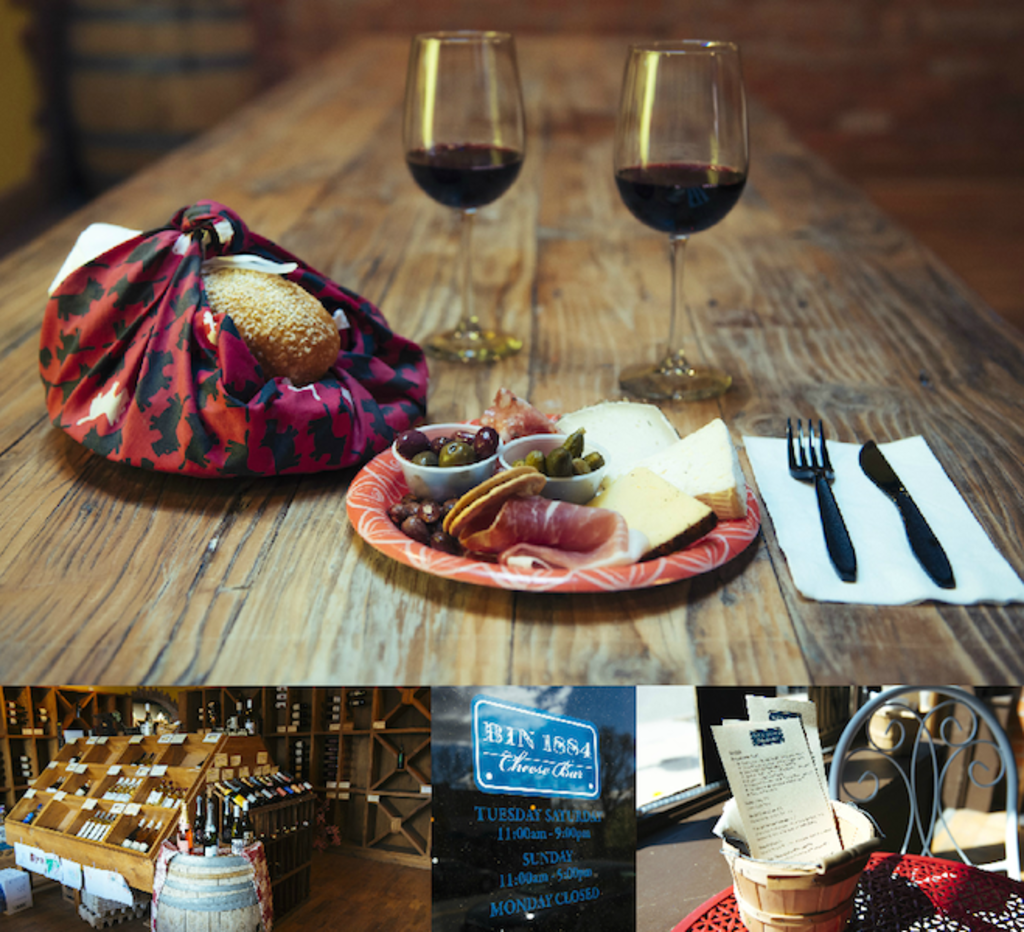 The Low Down: In late September Bin 1884, a two-year-old cheese shop and restaurant closed. The “cheese bar” became a neighborhood favorite after it teamed up with next door wine store, The Empty Bottle, to offer wine and cheese pairings. The combination shop, however, provided more than a diverse selection of fromage and hosted community classes for those looking to know more about the art of cheese making. According to one its owners, Bradford Minich, they do not have immediate plans for a new location. 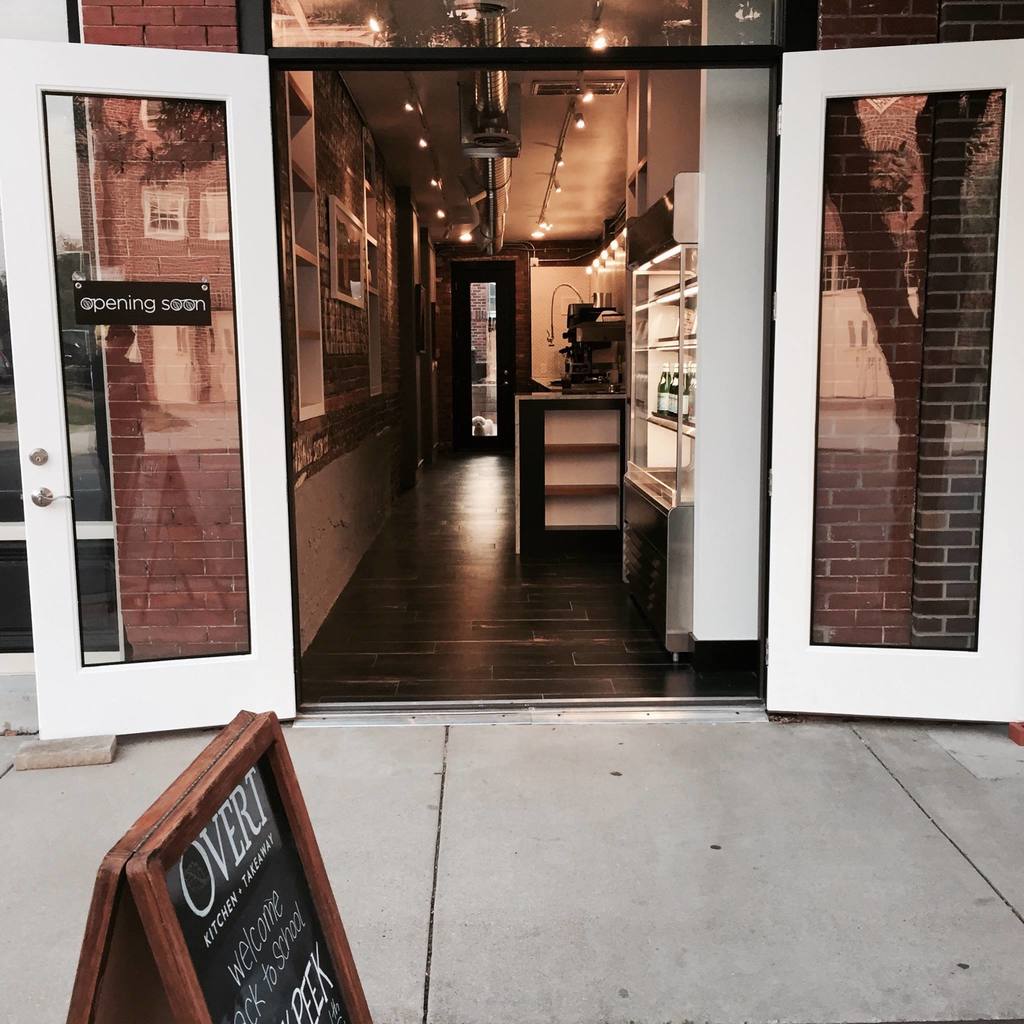 The Low Down: Vert Kitchen, a popular West Wash Park lunch spot, opened up Overt coffee next door on the first of the month. The small coffee shop, which appropriately reflects its 1/2 address due to its narrow interior, serves a variety of drinks including coffee from Huckleberry Roasters, teas and juices. Food is also offered with pastries from Little Peaks Bakeshop. No seating is available though, and therefore all items are grab ‘n go. The coffee shop is open everyday starting at 7 a.m. and closes at 5 p.m. on Mondays through Fridays and 3 p.m. on Saturdays and Sundays. 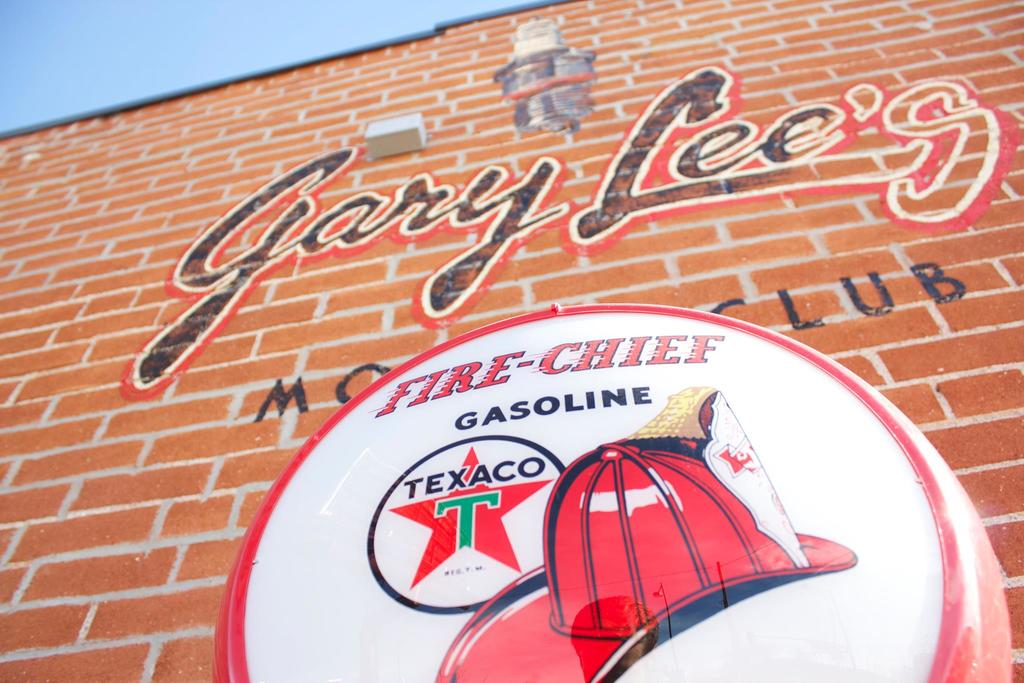 The Low Down: Earlier this week, hundreds gathered on South Broadway outside of Gary Lee’s in order to honor the life of Gary Lee Bomar, the cherished owner of the bar and music venue of the same name. Bomar passed away on Monday after sustaining injuries from an accident in Mexico. His patrons and friends celebrated his life by hosting a rally than included a procession of custom motorcycles and classic cars following Bomar’s herse. Today on Friday October 9, the bar will host a memorial party starting at 6 p.m. and will last until “the kegs (and our eyes) run dry.” According to its Facebook, the business has no plans to close but asks for patience while they mourn the loss of its founder.