This Week in Fashion: Copenhagen Fashion Week, Erte at the Met, and Serena Williams for NY Magazine

Once again a week in fashion has come and gone, yet we barely had time to get through the Copenhagen Fashion Week shows. Many of us only remember major fashion capitals such as Paris and Milan as new trend producers, but there’s a wide variety of shows we need to keep up with from Tokyo to Denver.

Copenhagen SS ’16 took center stage this week and proved it’s no second best when it comes to fashion. Serena Williams made headlines as she graced the cover of New York Magazine in a glamorous photo shoot and revealing interview. And while it may have been a good week for fashion, things took a turn for the worst when Joe Bates of Sibling passed away from a long battle with cancer.

This Week in Fashion: Copenhagen Fashion Week, Erte at the Met, and Serena Williams for NY Magazine 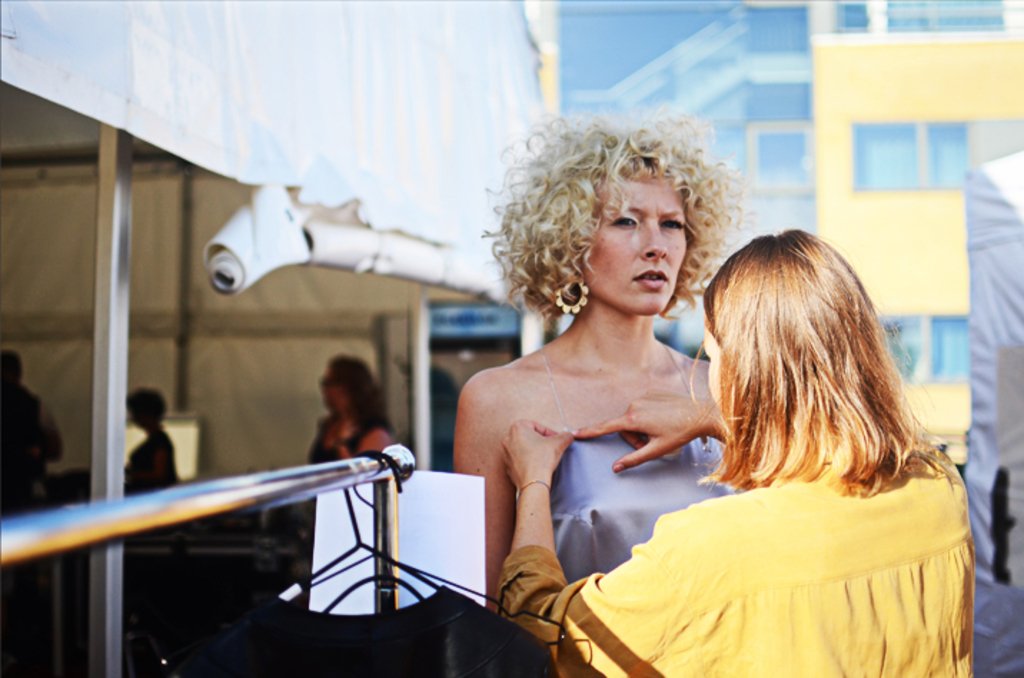 Designers like Freya Dalsjö used sheer fabrics not for the modest, to keep cool in the summer heat. The collection could be described as ultra-fem with delicate fabrics flouncy cuts. On the other end of the spectrum, designer Barbara í Gongini stuck to a dark look full of gender fluidity. While both designers killed it, there was a wide array of talents hitting the runway. 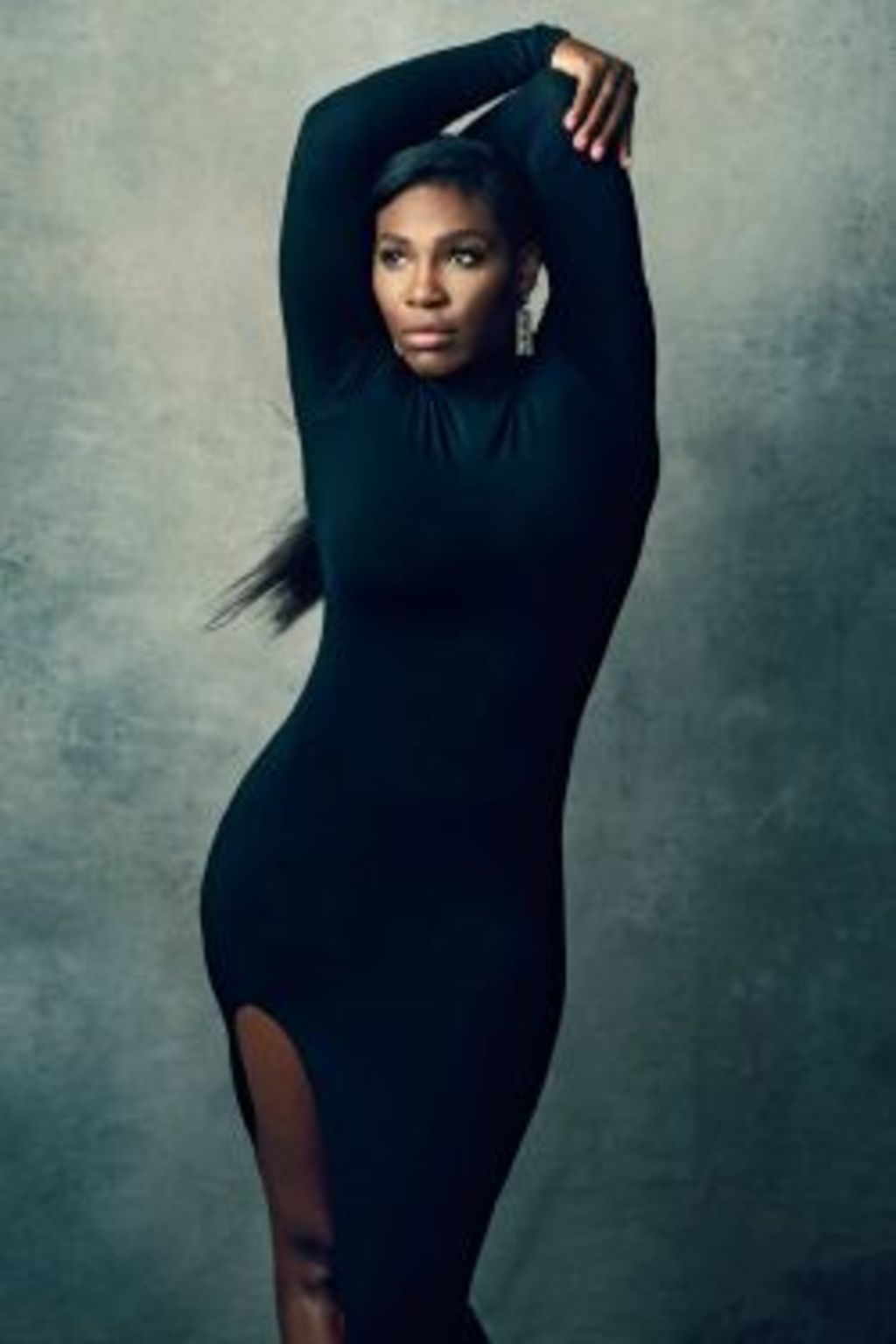 In a recent article for New York Magazine, Serena Williams stuns in beautiful images alongside a revealing interview.

“We brought fashion back to tennis,” Williams said in a recent interview with the magazine. She spoke with Kerry Howley about her recent career and the large amount of success shes faced from such a young age. However, during the interview Williams revealed a long love she’s had for fashion, specifically wedding gowns. When college came around, Venus Williams encouraged Serena to take on a few design classes. Wedding gowns were her “first real love,” she said in the interview.

“But then I was like, ‘Listen. I’m playing professional tennis. I’ll just do athletic wear.’” Upon discovering more about design and fashion, Williams went for it with her own line in association with Nike. But who knows, maybe after a few more tennis success Williams may find herself back in the design studio. You can find the full article here.

Erte’s Illustrations at the Met 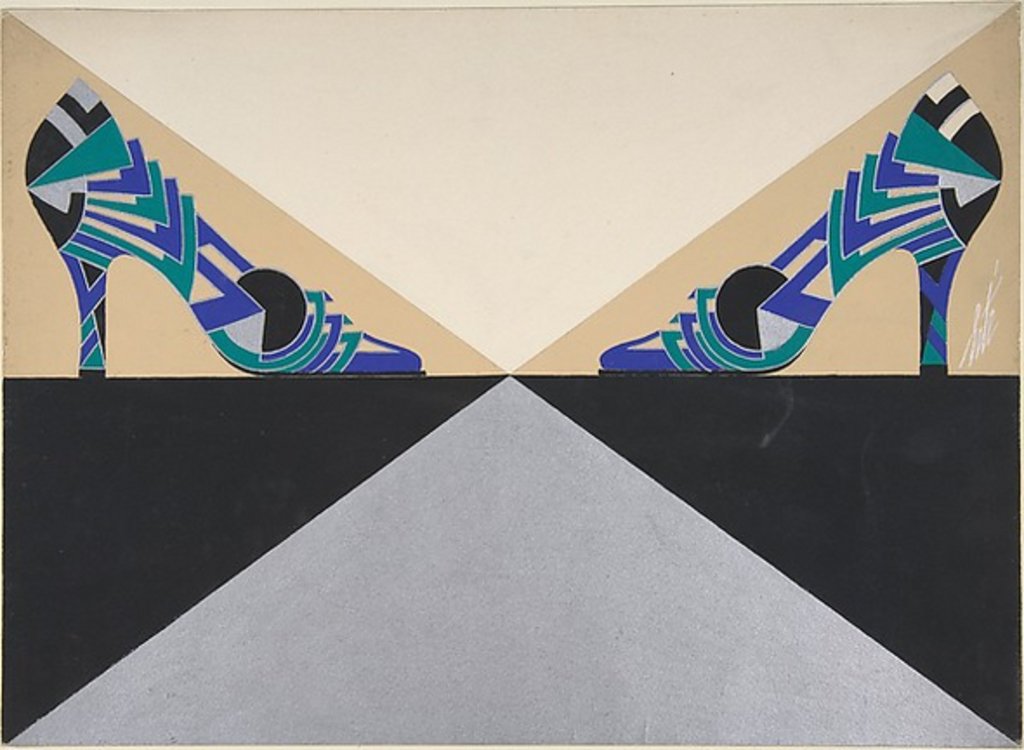 Fashion and art lovers rejoice, for The Met is now hosting illustrations by Erte. While The Metropolitan Museum of Art’s Costume Institute is hosting China: Through the Looking Glass, this exhibit has been added to make your trip to the Museum that much more fashionable. The exhibit is presented in the Robert Wood Johnson Jr. Gallery and will feature many fashion illustrations of every girls favorite accessory, shoes.

These gouache drawings will give you inspiration for your future wardrobe with images of ruffled booties and column-heeled pumps. Erte is also known for his illustrations for major magazine such as Vogue. The collection will also feature shoes from other designers from this era to accompany the illustrations. Drawing and Prints: Selections From the Permanent Collection is on view at the Metropolitan Museum of Art through September 28. 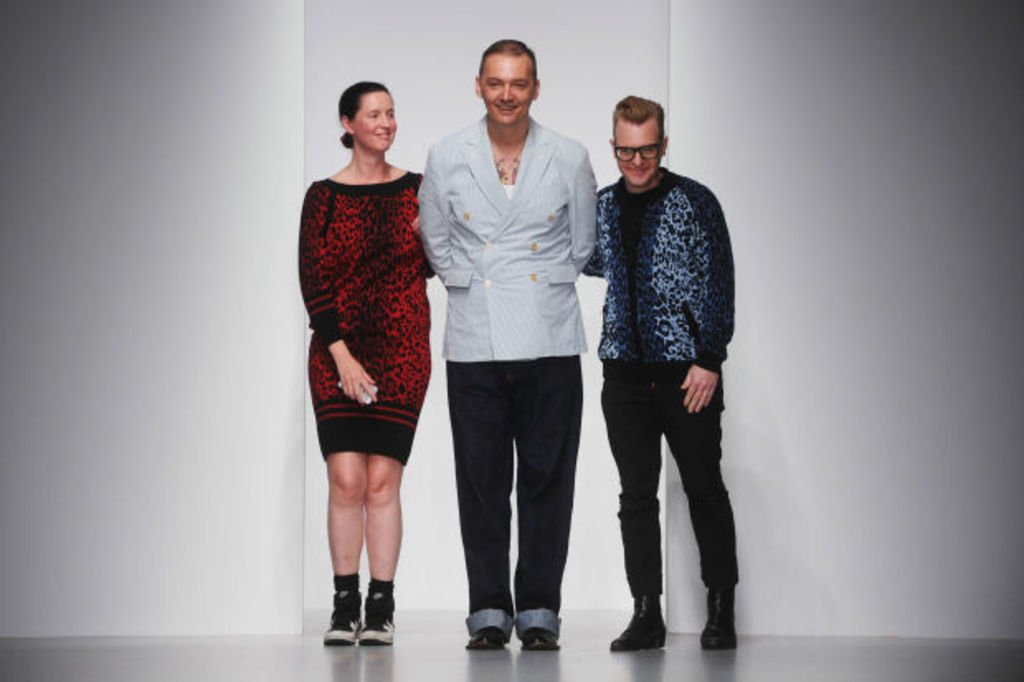 The brand known for its push against the fashion norm has lost its co-founder and co-creative director, Joe Bates of Sibling. The designer, who collaborated with Cozette McCreery and Sid Bryan, passed away this weekend after a long battle with cancer.

The tribute read, “RIP our gorgeous and beloved friend Joe Bates of Sibling. He lost his long battle with cancer at the weekend. We will miss his sharp wit and talent hugely, his legacy will continue through the Sibling label.”

The brand produced both men’s and women’s clothing and had prominent success in London.