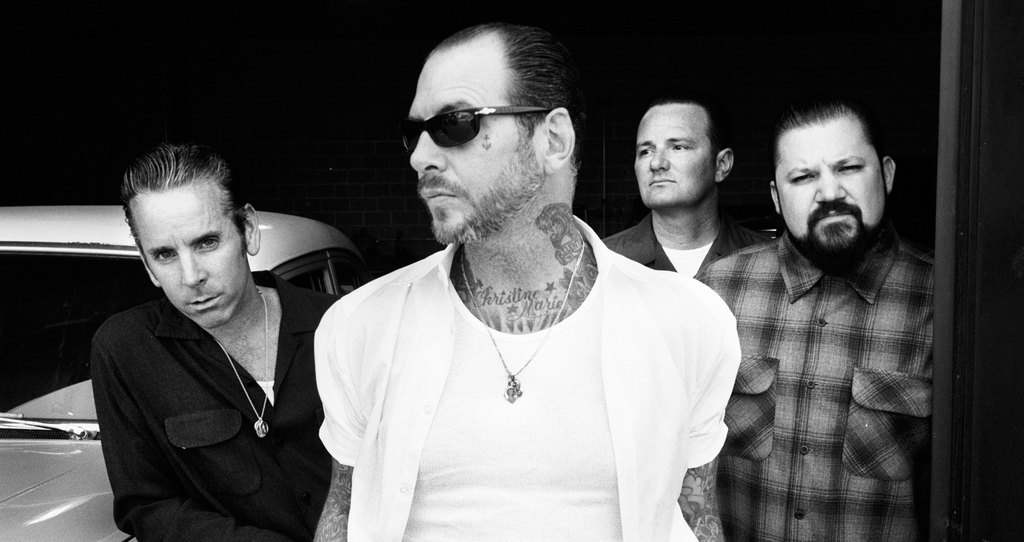 The Get Down: Hall & Oates, Social Distortion, And Jazz Aspen Snowmass

After a long and eventful weekend, as Riot Fest took over Denver’s National Western Complex for the entire weekend, we look forward to another huge festival … The 25th anniversary of the Jazz Aspen Snowmass festival, which includes some enormous artists like Hozier, No Doubt, Lenny Kravitz and The Fray.

Oh, and we also have Hall & Oates taking over Red Rocks, and Social Distortion at The Fillmore if that wasn’t enough.

Daryl Hall & John Oates headline Red Rocks this Tuesday for what’s sure to be a dream come true for many fans in attendance. Not only have they produced some of the greatest pop and rock songs that have ever hit the air waves, but they’ve also sported some of the best haircuts the ’80s and ’70s will ever see.

Make sure to get your tickets while you still can for this one, as it’s sure to sell out.

Social Distortion are one of the oldest punk bands continuing to tour, as they formed coming up on 40 years ago, back in 1978. Most people don’t understand truly how influential Social Distortion have been on the punk rock scene for the past three decades, but perhaps their headliner at the Fillmore will clue them in.

With hit singles like “Ball And Chain” and “Story Of My Life,” Social Distortion are one punk rock act you’ll want to say you’ve gotten to see. They’ll be accompanied by Drag The River and Nikki Lane.
Tickets: $35

With the upcoming Jazz Aspen Snowmass weekend quickly approaching, we thought we’d give you a rundown on three of the biggest artists helping make the 25th anniversary that much more special.

“Take Me To Church” has become one of the most dominant singles in recent years, across any genre. Not only did it command radio and streaming stations alike, but the music video has garnered more than 260 million views since September of 2013.

The self-titled debut album has achieved gold certification, while “Take Me To Church” has been certified 5x platinum as a single, making Hozier one of the biggest and brightest breakout stars this decade.

No Doubt are a band that have achieved more than most artists ever dream, and continue to kick ass to this day… But, it seems to have become quite the rare occasion to see them touring or performing as a band in any way, shape or form, which is why their headlining of the Jazz Aspen Snowmass festival is so stunning.

Jazz Aspen Snowmass is just one of a handful of one-off festivals and shows that the band has chosen to perform at in 2015. This means that their performance this weekend just might be the hottest ticket of the summer.

Of all three days, Saturday is sure to be the wildest, most raucous of the three, as the spotlight falls solely on Gwen Stefani and No Doubt.

We all know that Colorado’s own The Fray have hit it big nationally and continue to pump out some of the hottest hits on the radio, but that doesn’t mean we can’t continue to spotlight them as a must-see performance.

What do “Over My Head (Cable Car),” “Never Say Never” and “Heartbeat” all have in common? Well, each single has been certified either platinum or gold since release, helping solidify The Fray as one of the most influential bands to emerge from Colorado.

Hearing “How To Save A Life” performed live just might indeed save your life, so go check them out this Sunday, and stick around because Lenny Kravitz will be the grand finale for the entire festival right after their set ends.

Oh, and in case you forgot, “Over My Head (Cable Car)” still has one of the catchiest melodies, so go re-visit the entire record before Sunday.

Videos courtesy of Hall & Oates and No Doubt.