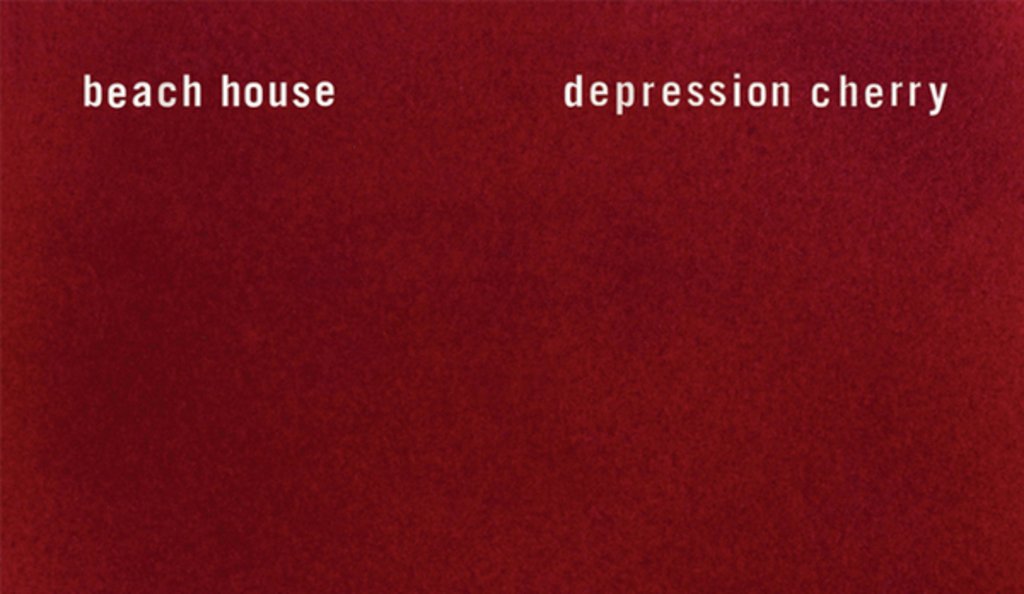 In a statement issued on their Sub Pop page, Beach House expressed their desire to return to their older, simpler, more melodic style of dream pop while making their upcoming album, Depression Cherry:

“In general, this record shows a return to simplicity, with songs structured around a melody and a few instruments, with live drums playing a far lesser role. With the growing success of Teen Dream and Bloom, the larger stages and bigger rooms naturally drove us towards a louder, more aggressive place; a place farther from our natural tendencies. Here, we continue to let ourselves evolve while fully ignoring the commercial context in which we exist.”

I find this interesting for a couple of reasons. First, a return to the Beach House of old is hardly a remarkable or ambitious endeavor and probably doesn’t require any explanation whatsoever. I would think that if it were done successfully, it wouldn’t require anything from the band in order to be fully understood and recognized by the listener. It is also completely impossible and entirely futile to try and ignore the context in which you as a band exist, because music is never, ever created in a vacuum. That they intentionally tried to prevent their commercial success from influencing the record has probably inadvertently resulted in that commercial success having an even bigger influence on the record than it would have if they had never even acknowledged it in the first place.

After reading that statement and then listening to the album, I’m not sure I’ve been listening to the same band that Beach House has been listening to for the past couple years. I get where they’re coming from, but when taken in hand with the record, the statement eventually reveals itself to mean “We used quiet, subdued synths and more drum machines on this record”. But if they were phoning it in on Teen Dream and Bloom, and Depression Cherry is the real, natural Beach House, then I’d take the fake stuff every day of the week.

Yes, the new album is disappointing, but it’s important to understand that it’s only disappointing because of A. how great their previous two albums were and B. how great the opening track is compared to everything that comes after. There are only a few pretty good songs on the record, but nothing comes close to the Bloom-worthy opener “Levitation”, the most consistent and beautiful track on the entire album. The orchestral synths, Victoria slowly reeling the audience in with her sultry, breathy vocals that convey the uncanny feeling of longing and romance that characterizes a good portion of their discography. It’s a great track and a fantastic opener, but unfortunately one great song can’t carry an album.

At this point, Beach House have figured out what they’re good at; simple, repetitive synth and guitar melodies, relatively unconventional song structures that use time and space to develop and express emotion through simple, yearning pop melodies. But in pop music, and especially with a style as minimalistic and drawn out as Beach House’s is, there is an exaggerated emphasis on melody and mood, and the melodies here are largely forgettable and mostly devoid of the introspective melancholy that the band is known for. The songs all bleed into one another, and it can be hard to distinguish one mediocre song from the next when it’s all said and done. After even three listens, I could only remember two or three songs. Hell, I just finished listening to it for probably the fifth or sixth time and I can still only whistle the tunes of 5 of them max.

They do hit peaks here and there; a buzzy guitar riff in the otherwise cold and boring “Sparks”, the Sunday-mass worthy vocals on “Days of Candy” (arguably the most experimental song they’ve made), the nearly 2 minute long bridge that caps off the waltzy “PPP”. There are great moments on Depression Cherry, but they are just too few and far between to make it anything more than an average record.