It’s another week filled with openings here in Denver. From a “fast-fine” restaurant to a hybrid doughnut-and-cocktail-bar (which you can read about here), all the way to a landmark re-opening of one of Colorado’s oldest breweries, everyone is celebrating a new beginning. Plus, the city’s beverage industry gathered to find out who would be crowned the “Most Imaginative Bartender.” Read on to get all the details and see how you can participate in this week’s happenings. 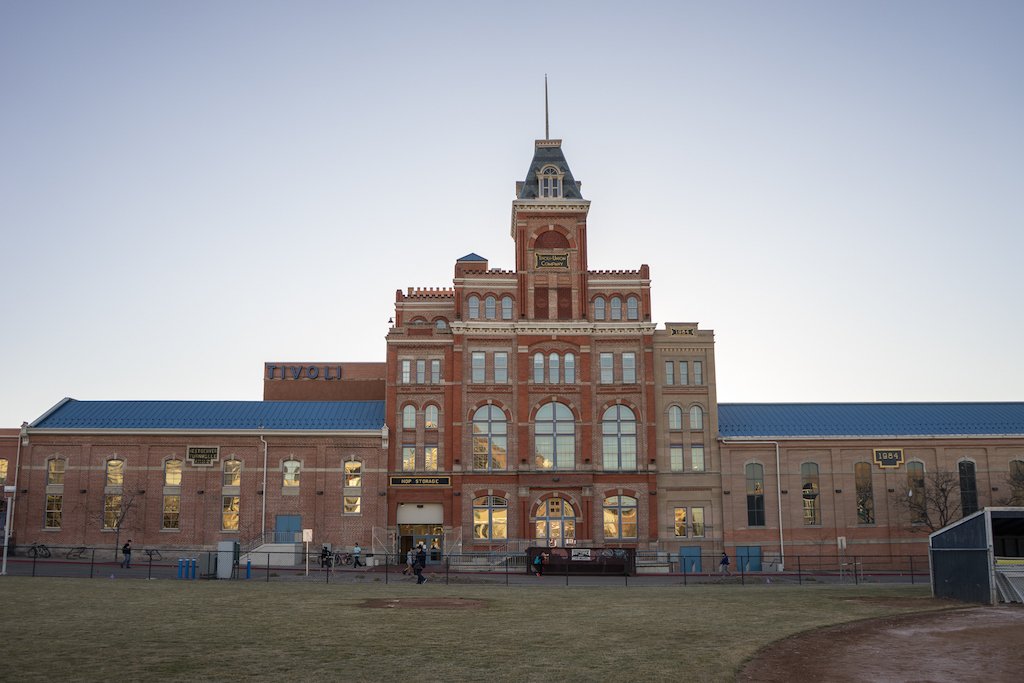 The Low Down: Tivoli Brewing Co., one of Colorado’s original breweries, will officially open the doors to its new taproom this weekend. The split-level space boasts 53 taps (in honor of the number of 14ers in Colorado), with many of the beers coming from other local breweries. Tivoli will also hold tours of its brewing facilities, although the on-site brewery is not set to begin production until September. The new operation, located on the Metropolitan State University campus, was established in 2012 by Tivoli Distributing and has been brewing beer since August 2012. Since then, it has gained recognition for its revival of original Tivoli recipes. “Metro is very excited to be working so closely with such a well-regarded brewery, and we can’t wait to experience the beers they will produce on campus,” said Scott Kerkmans, Metropolitan State instructor and coordinator for Metro’s Beer Industry Program.
This weekend’s event will begin with a ribbon cutting at 2 p.m. with tentative remarks  from Governor Hickenlooper and Mayor Hancock. Members from some of the historic families involved with the brewery—such as Michael Occhiatto who was known as the last brew master before it closed—will also be in attendance. Afterwards, the brewery will be open to the public starting at 4 p.m. where attendees will get the chance to sample Tivoli’s newest beer: “Pass the Buck.” 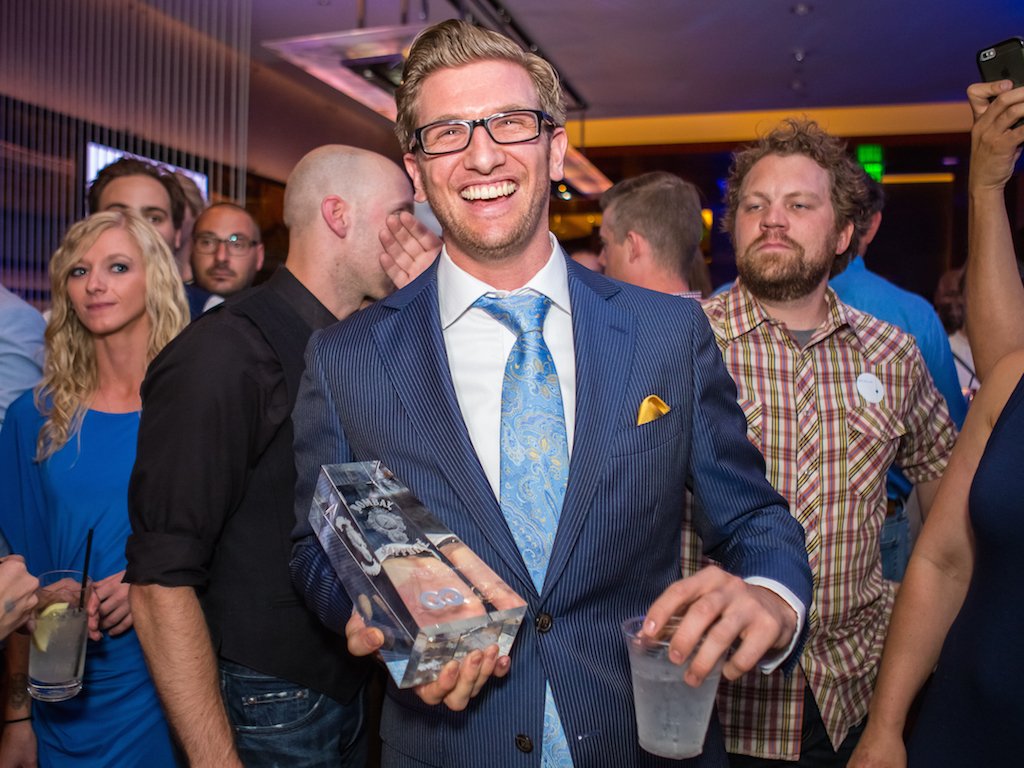 When: Winner was announced on August 17

The Low Down: On Monday night, at the Four Seasons Hotel Denver, the city’s top craft cocktail specialists competed for the title of Most Imaginative Bartender. The event was hosted by Bombay Sapphire and required that all participants use the brand’s gin to create a unique cocktail. Competitors included Austin Carson of Mizuna, Les Baker of Star Bar, Nate Maston of OAK at Fourteenth, Michael Cerretani of Blackbelly, Chris Clewell of Acorn, and McLain Hedges of RiNo Yacht Club and The Proper Pour. The drinks ranged everywhere from a “blue negroni” to two renditions of “milk-washed” cocktails, one of which was made by Hedges and won the award for the crowd’s favorite. However, the judge’s choice and overall winner went to Maston of Boulder’s OAK at Fourteenth. The champion cocktail, “The Mist of Vyrnwy,” is an herbaceous, but balanced cocktail made with a passion fruit cider and yellow Chartreuse. Mason will continue on to compete for the title of America’s Most Imaginative Bartender this year in Las Vegas. 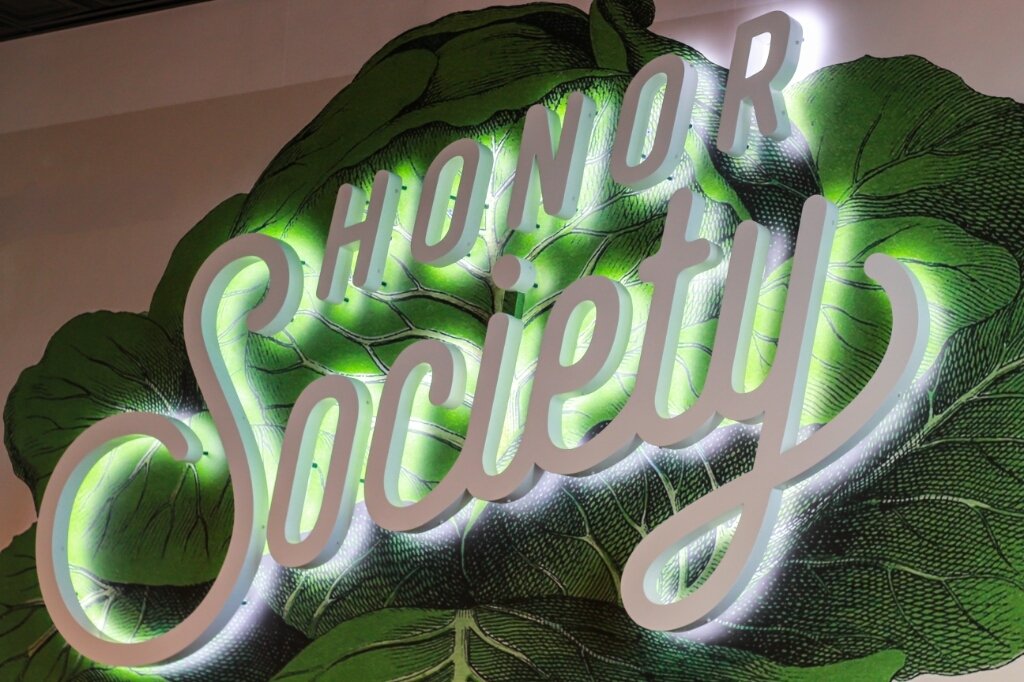 The Low Down: Honor Society Handcrafted Eatery, Chef Justin Brunson’s fast-fine concept, began operation this week. The restaurant offers reasonably priced meals made with “premium, [conscientiously] -sourced, nutrient-dense ingredients” with menu items ranging from flatbread pizzas, salads, breakfast burritos and build-your-own meals with grilled proteins,such as steak, salmon and chicken. In addition, it also has a full bar with wine, beer, cocktails on tap and a range of fresh lemonades and teas. Honor Society serves breakfast, lunch and dinner and is open from 7 a.m. to 10 p.m. seven days a week. [UPDATE August 20, 2015 at 9:58 a.m.: Honor society will be open this week from 10:30 a.m. to 9:30 p.m. through Saturday and will be closed on Sunday. Beginning Monday, August 24 Honor Society will be open for its regular hours.]