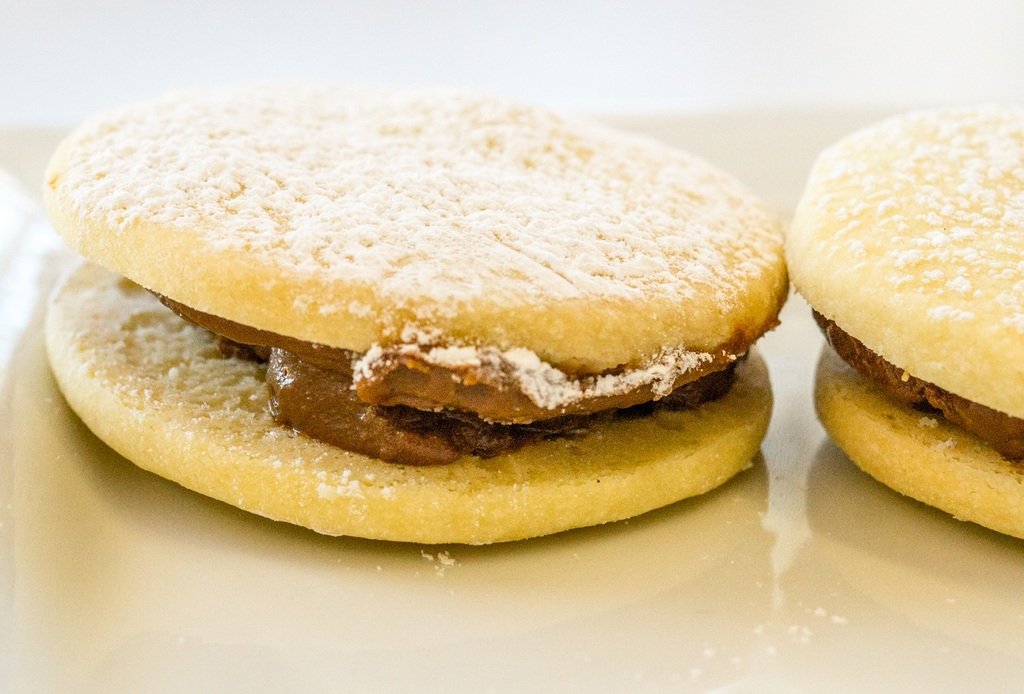 Five Things You Need to Know About Munchie Cup

This weekend sees a special event coming to Denver that hasn’t been held in our city previously. The Second Annual Munchie Cup, put together by Abakus magazine and radio based out of Aspen, will take place Friday, July 24, through Sunday, July 26, and will feature all kinds of seminars, speakers and delicious product to sample.

The First Annual Munchie Cup was held in Aspen but this year will be even bigger, and will take place at GreenLabs in downtown Denver. If you are a cannabis enthusiast, you won’t want to miss this one.

We’ve taken the liberty of speaking with the people behind the Munchie Cup, and getting the lo-down on what you can expect from this awesome event. 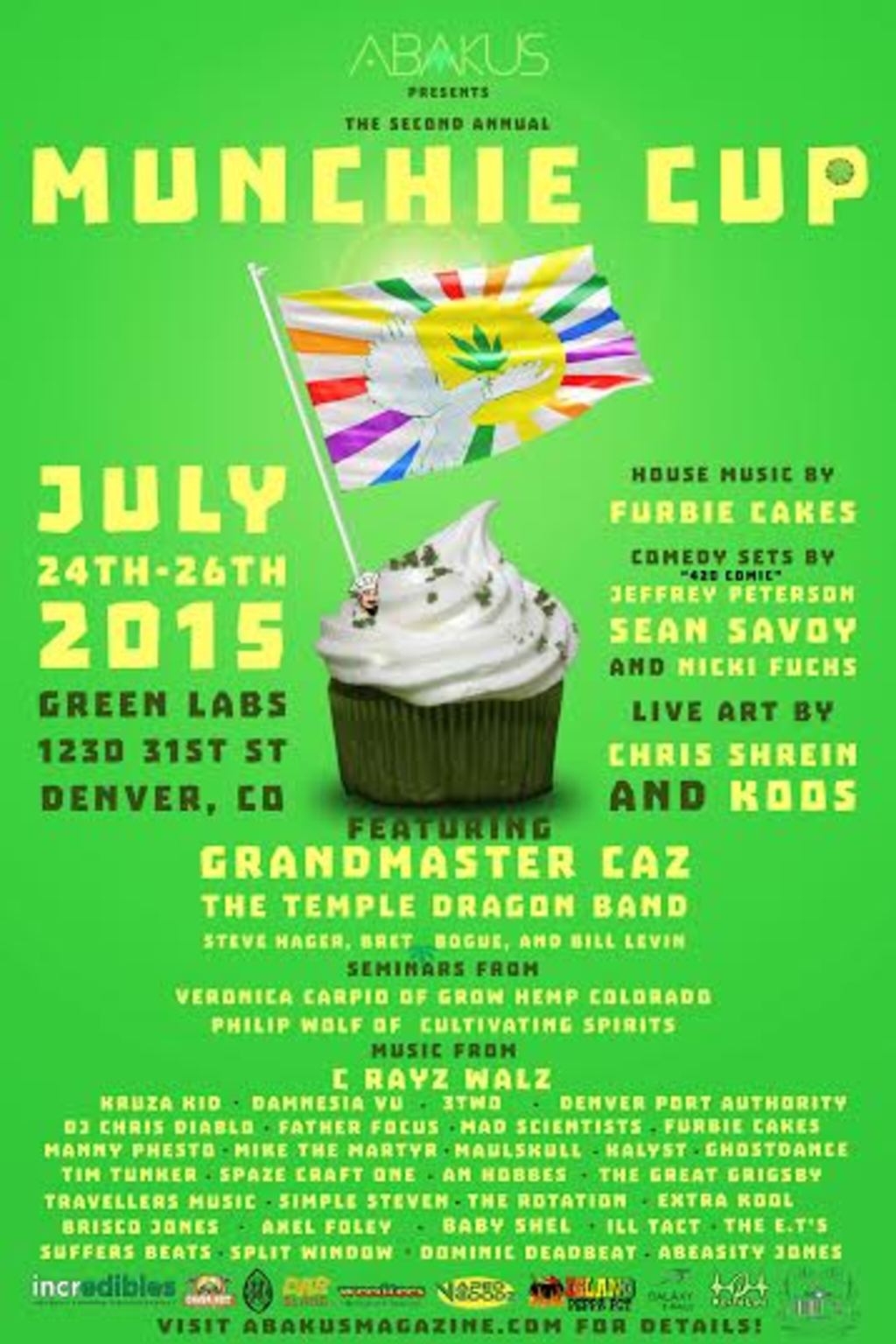 Photo Courtesy of the Event

1. There’s a ton of fun stuff to do, for a reasonable price.

“The event will include cannabis seminars, chronic comedians, spiritual ceremonies from Steven Hager (Cannabis Cup Founder and Editor-in-Chief of Abakus) The King of Kush, Grandmaster Caz and Bill Levin,” shared Adam Without Eve, Abakus Radio co-host  and one of the people who works behind the scenes on the event. “There will also be live painting and live music and of course, the Edible Competition. If you liked WHEE! or the Cannabis Cup, you’re going to love the 2nd Annual Munchie Cup. We’ve got seminars from Philip Wolf of Cultivating Spirits on consuming responsibly and by Veronica Carpo on Hemp.”

This is an impressive amount of attractions, and the event can be attended for a modest price. Passes are $30, or $15 a day. The $15 price covers a one-day pass with no re-entry, while $30 gets cannabis enthusiasts a full weekend’s worth of fun. 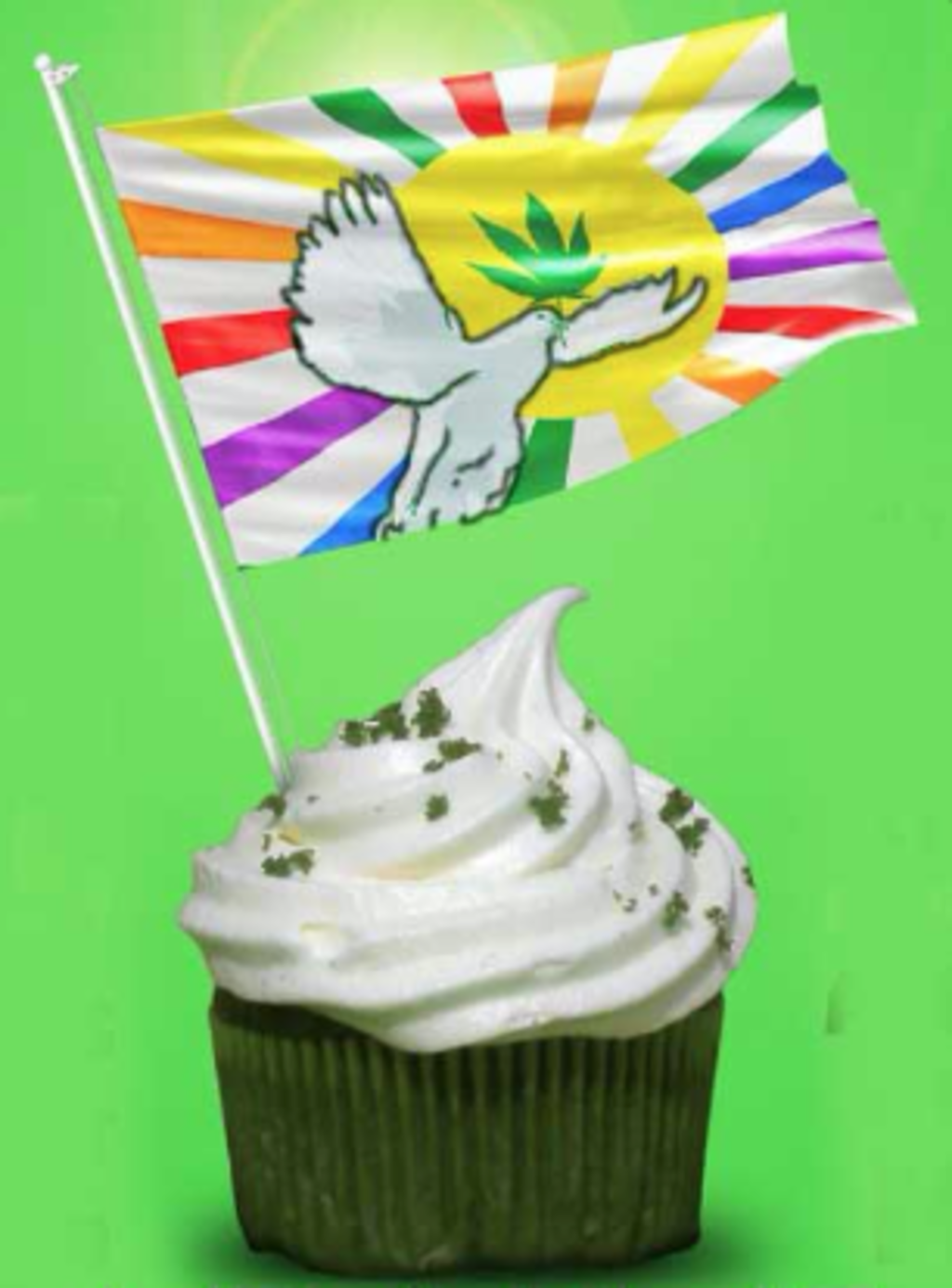 Photo Courtesy of the Event

2. The Munchie Cup is all about edibles.

The Cup got its name for two reasons: because, of course, weed gives you the munchies and helps with appetite, and also because of the emphasis this event puts on celebrating marijuana-infused edibles. “At the first-ever Munchie Cup in Aspen we recognized edible companies and hosted a competition,” states Adam. “We plan on doing the same in Denver, educating the public on alternative consuming methods for cannabis.”

Those who buy a special pass will get to be judges and taste the edible goodness that the cup has to offer, and will ultimately have a say in choosing this year’s winners. 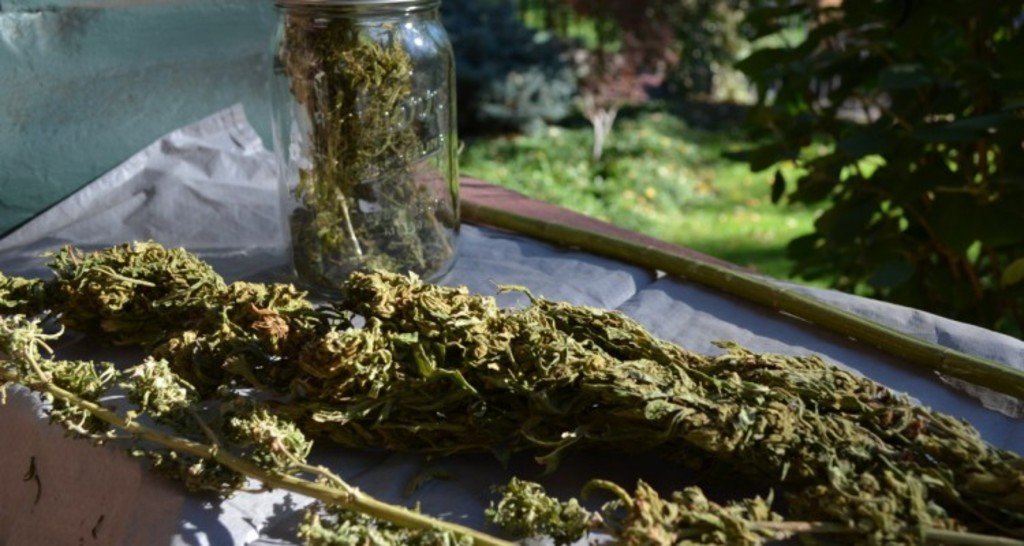 3. Munchie Cup is being held in Denver this year because we are a cultural hub for cannabis.

While all of Colorado is breathtaking and Aspen is certainly awesome in its own right, this Aspen-based magazine and radio station is choosing to hold Munchie Cup in Denver this year because of all the unique and wonderful things we have to offer.

“Denver is a special place to host events like this because it is a hub for talented artists, musicians, poets, comedians, MMJ companies, activists and folks who are down to come together to educate and spread positive energy through cannabis spiritually,” Adam told us. “And GreenLabs has a beautiful, professional location to host events downtown and they offer a great place for other MMJ professionals to have meetings and gather.”

This awesome meeting place and the amazing number of locals contributing to this event will truly show off the great weed culture that Denver, and Colorado at large, has to offer. 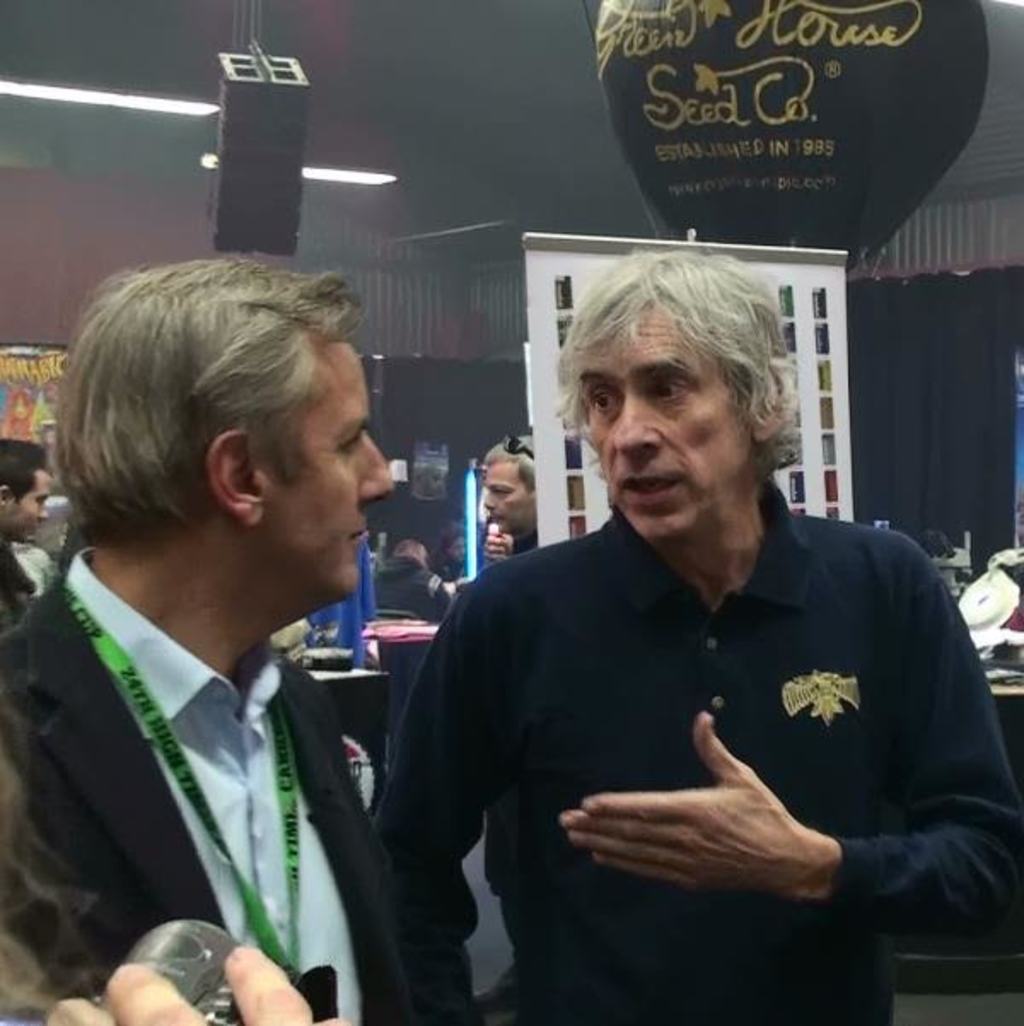 4. The celebrity guests at this year’s event make it stand out.

There are going to be a host of awesome celebrities appearing at this year’s Munchie Cup. Bill Levin, who recently formed the controversial First Church of Cannabis in Illinois to fight back against religious and social persecution, will be attending the event as the keynote speaker.

Steven Hagar, the editor of Abakus, is a celebrity in his own right, as he used to be editor of High Times. Grandmaster Caz of rap fame will also be in attendance, and to make things even better, the event will feature a meet-and-greet and after party at Cheeba Hut on Saturday, where attendees will be able to mingle with the founders of the cup and the special guests while they enjoy live music. 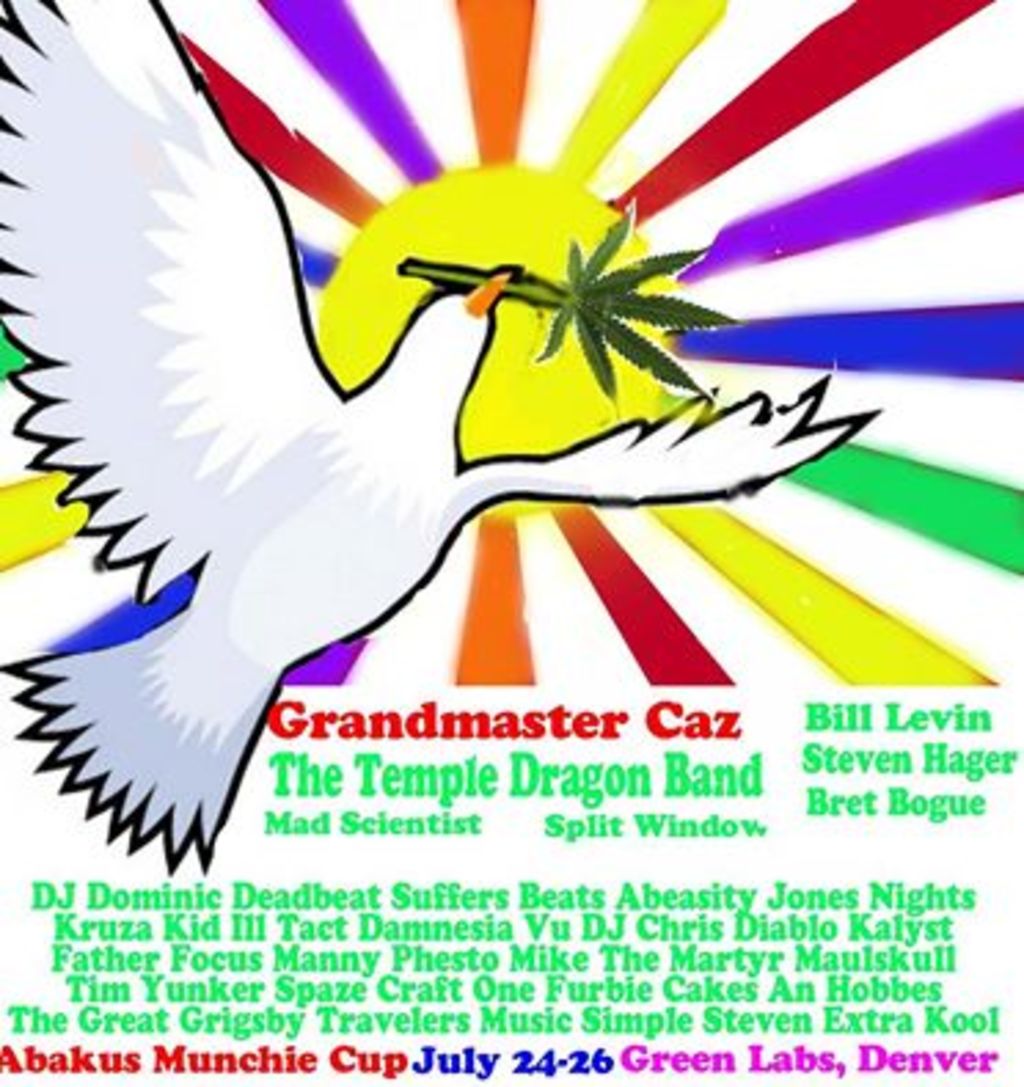 5. The cannabis cup is about partying, but it is also about spirituality.

Yes, this event is all about partying and having fun celebrating how far legal cannabis has come, and it’s also all about edibles and who can make the tastiest treats. But there’s another very important aspect of the conference as well: spirituality.

There will also be another group in attendance, the Temple of Dragons, who takes cannabis spirituality seriously. “This is not like any of the other cannabis events you have been to,” states Jessica Waters of Munchie Cup. “The Temple Dragons will create a very special atmosphere that blends all cultures into one harmonic hoodoo stew. The Dragons take the spiritual aspects of the job very seriously and believe they are helping forge ritual and ceremony for a new enlightenment, one free of all dogma and cultural oppression. In fact, they seem to have only one rule: don’t hurt anybody.”

These events will blend to add spirituality and a sense of the mysterious to this year’s Cup. If you are a ganja enthusiast with some time and money to spare this weekend, you won’t want to miss this rare and special event.