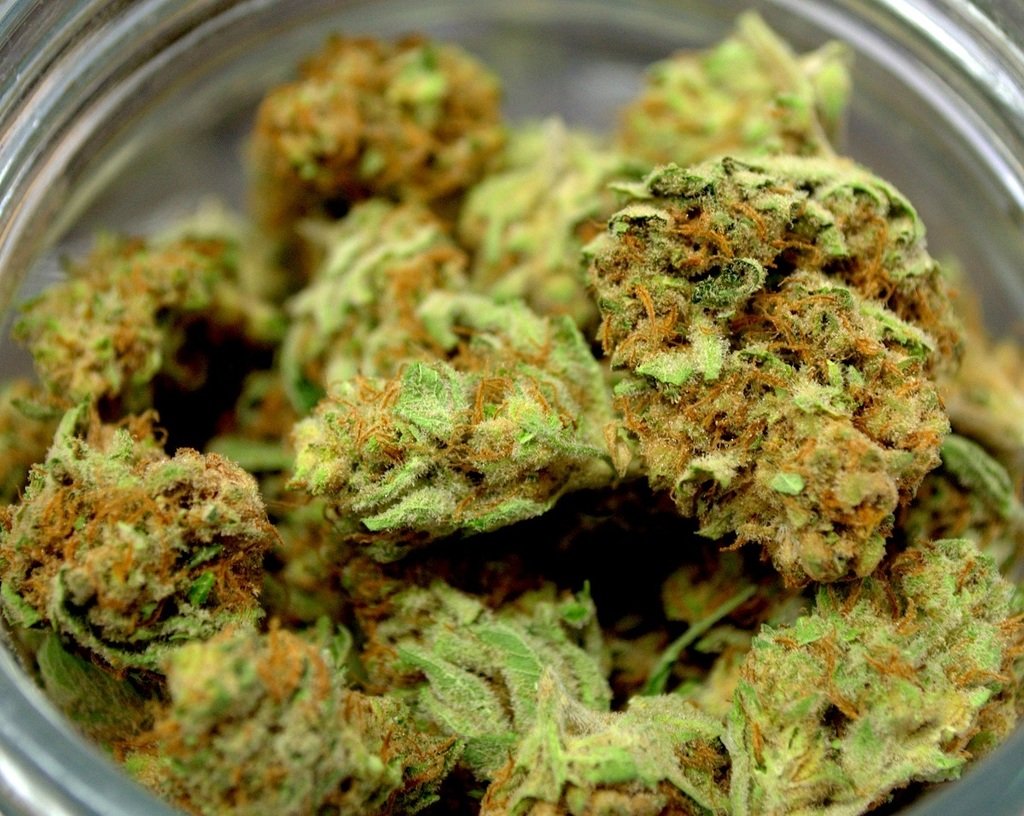 Ten Things You Need to Know About the Cannabis Cup

The 2015 Cannabis Cup is happening now and enthusiasts from all across the country have flocked to Colorado for the big day. And this year’s Cup should be one of the biggest, wildest and most talked-about cannabis celebrations of all time. 303 caught up with Dan Skye, Editor-In-Chief of High Times magazine and the man behind the Cannabis Cup, to talk about all things Colorado, weed, and 4/20. Here are ten pieces of knowledge you should definitely have before heading out to party this year.

1. The cup has been growing exponentially since legalization, and this is the biggest year yet.

The Cannabis Cup first got started in San Fransisco in 2010, and then moved to Colorado in 2011. “We wanted to bring the Cannabis Cup from Amsterdam to the US and obviously when we first did it everything was still medical,” Skye stated. “Both states are places where there were strong medical programs, back in 2010 and 11. I guess we came at the right time, because we have always had a good experience in both California and Colorado. The first one was just wall to wall people – maybe a bit too crowded. We realized we had to find a bigger place, so the following year we went to Denver.”

2. This year has some out-of-this world attractions.

This year’s cup has some amazing guest’s and attractions. “One of the biggest attractions this year is all of the booths we have, and this is the first time the Cup has been a three day event; all the Cups so far before this have been two day events,” said Skye. “There is a conference on both Saturday and Sunday night, the Grateful Dead accepting an induction award, Super Troopers hosting, educational seminars; in general it will just be bigger and better than last year.”

3. The Cannabis Cup’s goal is to support the emerging marijuana industry.

It’s pretty obvious that the Cup makes a lot of money each year with ticket revenue, but one of the goals of the celebration is to give back to the weed community and help out with local businesses and start-ups. “There are so many different strains here in Colorado and as for the cup itself, this allows companies to tell the world that they have products at their dispensaries that are top of the line, and more people want to try out those strains,” Skye told us. “This is a great business venture – it is a reflection of cannabis culture. We wouldn’t be doing this unless we had all these people who support marijuana. There are so many people who felt they were abandoned before they started smoking marijuana. We know that cannabis is changing lives in dramatic ways. As I said before, Colorado hosts us. This is fertile ground for High Times. We are helping to move forward and advance the cannabis economy. There is no turning back now. The Cannabis Cup is basically a celebration of all these companies and people who have dedicated their lives to the industry. The Cannabis Cup is an expo for the cannabis industry.” 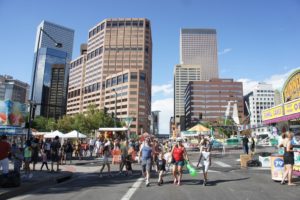 4. The Cannabis Cup wants you to stay safe.

Sure, 4/20 in Colorado is all about partying, relaxing, having fun and enjoying a lot of fine cannabis product. But that does not mean it is a time to throw caution to the wind. “We want all visitors to have a healthy and a safe experience and that is what the cup is set up for,” stated Skye in our exclusive interview. “Everyone in Colorado is used to it now. They are used to the fact that cannabis is part of the culture. The Cannabis Cup helps introduce the rest of the country to this culture and product. There is a good deal of patriotism behind the Cup as well. We want America to thrive, and by having a drug war that puts citizens in jail, that is not American. Cannabis is blazing the trail to a new era. We are trying to reach the point where people have certain liberties. It is a great healthy lifestyle; we want people to come here and see that cannabis is really good for America.”

We all know that Colorado loves High Times and the awesome celebration that they give us every 4/20, but apparently the feeling goes both ways. “Cannabis is a part of Colorado now,” Skye told us. “It always has been and now it is out in the open and becoming a very normalized substance, or commodity if you will. The Cup is a standard of the industry here. Colorado is hosting High Times; High Times is not hosting the Cup.”

6. High Times thinks Colorado gives cannabis a good name because we are so motivated.

Skye also feels that Colorado is a good poster child for the industry because of our productive attitude as well as our affinity for smoking. “People in Colorado, they care for fitness and the environment – one of the funniest things is the old propaganda that cannabis would impede motivation – Colorado has legal cannabis, and also one of the fastest growing economies in the state and high fitness levels,” he shared. “It basically shows the truth about what cannabis is.”

7. Colorado is a unique and special place perfect for the cannabis cup.

Why is Colorado such a perfect location for the Cannabis Cup? We mentioned earlier that its size was necessary when the Cup had to move to a new location, and that Colorado is a hotspot both because of the industry and the can-do attitude that Coloradans have. All in all, this makes us the best location possible for such a huge celebration.

8. The musical appearances at this year’s Cup are unbelievable.

Sure, the ticket prices are a little steep, but the musical appearances at this year’s Cup alone are such a big deal that it is worth coming out. Not only is Snoop Dogg headlining the event, 2 Chainz and A$AP Rocky are opening up. If you can only make it to one part of the 2015 cup, don’t miss this.

9. The Cannabis Cup in Colorado might be the biggest marijuana trade show in the world.

10. The Cannabis Cup might be even bigger and better next year.

There are no promises about the Cup next year, and it is still too early to make any calls, but Skye did share this: “Let’s get through this year first! The highlights for next year will depend on this year. I could see this going for four days, for a week, having two Cannabis Cups. Colorado and High Times are linked up; the state has really, really moved forward, and all the heroes and activists on the ground have made this happen.”