Colorado Distillers on Authenticity, Consistency & the Truth of Craft Spirits

For the last year, “buyer beware” was the general sentiment of almost every news story pertaining the craft spirits industry. Articles far and wide warned whiskey lovers that even though that bottle of bourbon might look (and say) it’s handcrafted, it’s in all likelihood filled with a bulk spirit purchased from a plant called MPG in Indiana. Since the initial reporting, a continual succession of major distillers were shockingly revealed to be a part of this club, leaving almost every company in question, except for a select few…

Colorado is proudly is home to several of these distilleries that do things the hard way, the really hard way. Meaning that instead of buying booze in volume from places like MPG, these companies create a product from scratch. From mashing and fermenting to distilling and aging, these five local distilleries are a part of almost every step of the process that goes into making these spirits. The result is a true craft product created from hard work and not a marketing gimmick.

In honor of their efforts and as a way to promote the continuance of true craft spirits, we complied a collection of quotes from a panel discussion between six masters distillers during DSTILL, a weeklong celebration of craft spirits. Panelist included everyone from Todd Leopold, revered master distiller at Leopold Bros. to Jake Norris former head distiller/partner at Stranahan’s Whiskey and current head distiller at Laws Whiskey. Read on to hear their thoughts on what it means to operate a distillery and all the nuanced efforts that go into producing a true small batch spirit. We bet it’ll make you think twice the next time you find yourself in the aisle of a liquor store…

With many lawsuits against distillers claiming to mash, ferment and distill their own spirits, these craftsmen candidly discussed their thoughts on what authenticity means in the world of distilling. 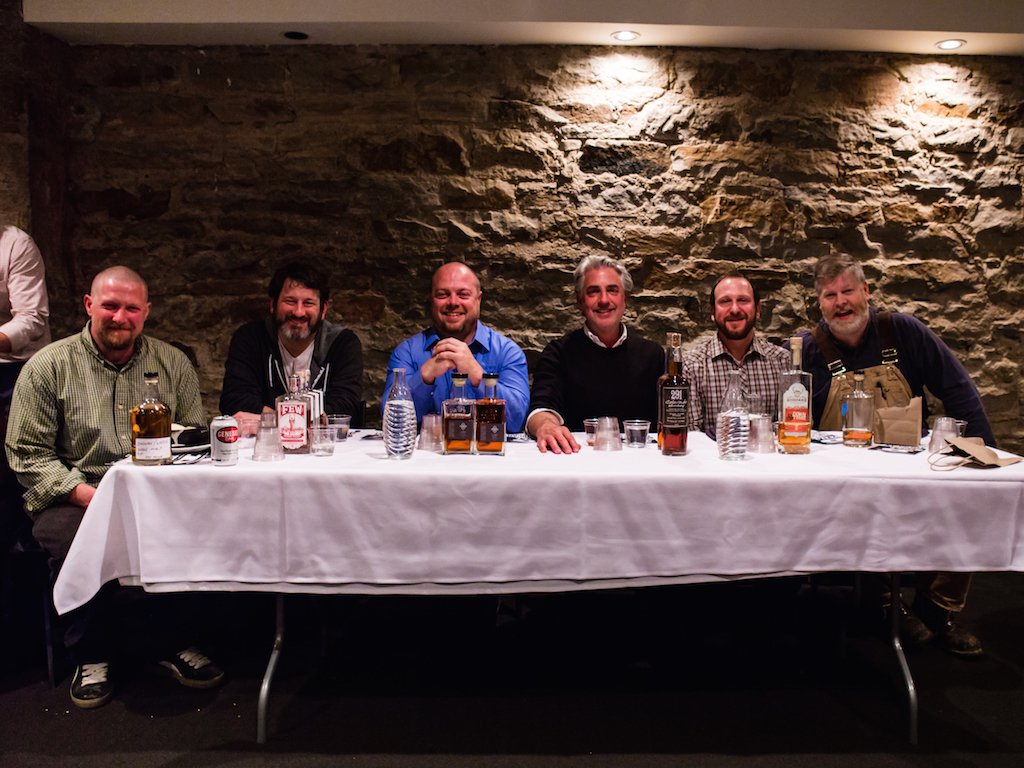 “There’s nothing wrong with sourcing a really good whiskey… If you’re honest about it. If you blend it and put together. But if you buy it from MPG in Indiana, say distilled in Indiana, proudly blended in Colorado.”— Len Eckstein, founder, Deerhammer Distilling Company

“When people found out about bulk based spirits and that a bottling outfit didn’t have to make what they bottle… they thought, ‘What a great business plan. I don’t have to mash, I don’t have to distill, and I don’t have to learn how to do [it] either.’… They don’t have to stay till three in the morning to finish a batch or get burnt, or deal with fittings that don’t fit… These guys haven’t had to go through any of the hard part… But at the end of the day who gets to make whiskey? I do, and I am a very, very happy person because of that.” –  Todd Leopold, master distiller, Leopold Bros.

With many factors influencing the distilling process – from type of grain, to the water and even the wood of every single barrel — it is no secret that every bottle of whiskey is unique. And for small batch producers, that focus on quality over quantity,  there’s even more variability that come into play. The struggle to keep a product consistent can be painstaking — Law’s Whiskey even has the words, “There are no shortcuts” written on its walls as a reminder. The panelists explained their thoughts what defines consistency and how they handle the fickle nature of producing spirits.

“For our production [of] our four grain bourbon, we strive to make it very consistent. Every other whiskey we produce is really encouraged to represent that season of grain, or that particular fermentation. A lot of work goes into making something consistent. But then you let other stuff be [its own] whiskey”- Norris, Laws Whiskey

“There is inevitable variability and we embrace that.” – Eckstein, Deerhammer Distilling Company

“I think barrel to barrel there’s no way to have [consistency] that’s just the nature of it… Batch to batch… it’s like what Jake [Norris] said, it’s up to the art of the blend… I strive to have each batch taste similar… We don’t want one batch to taste spicy, the other taste sweet… We want it house-style” – Paul Hlteko, Few Spirits. *Editorial note: Few is not a local distillery but was a part of the panel as a fellow craft spirit producer. Few is an Illinois based distillery that specializes in whiskey and gin.*

During the discussion, the panelist expressed what it means to operate a distillery. Explaining that a distillery’s success does not come by luck and often involves long hours, the willingness to take risks and perform a multitude of unglamorous responsibilities. But in the end, passion, dedication, and the love of what they do is what drives them. 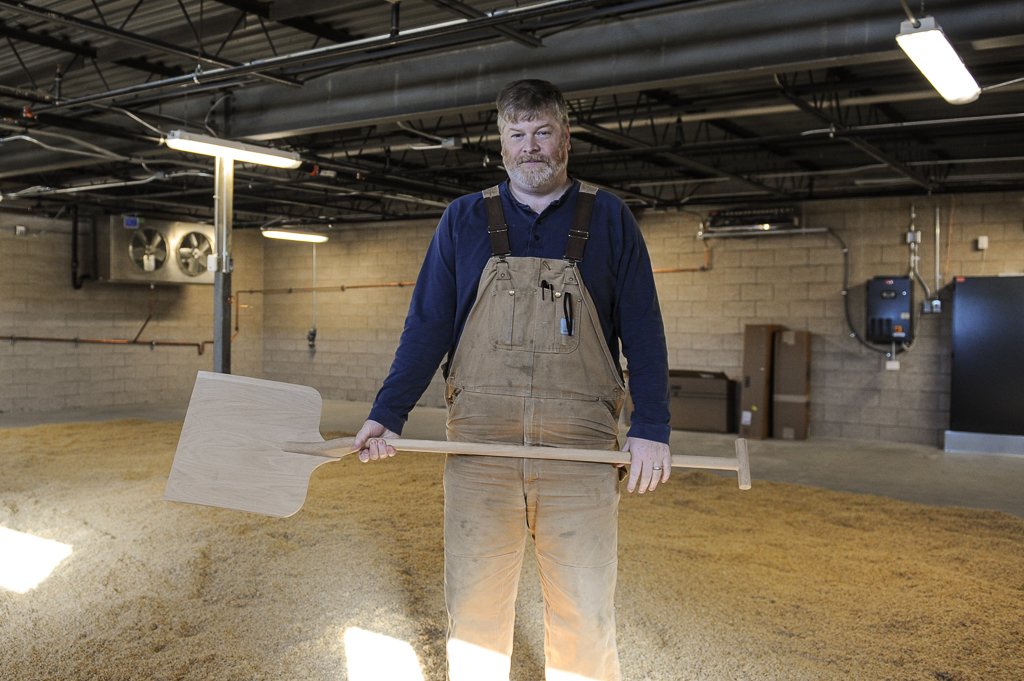 “I used to worked 60 to 80 hours a week… I still work that much but it’s not work any more… We’re not here to make money. I had a money making job… But we’re here about what is in the bottle. I am the least highest paid employee there. I make minimum wage. But if I don’t get to go to the distillery that day. I am depressed.” – A.D. Laws, founder, Laws Whiskey

“Entrepreneur should be synonymous with a gambler… someone who is willing to trade quality of life for risk.” – Donovan, Peach Street Distillers

“It’s about following a passion. I didn’t like my previous job… and a lot of people come into the distillery and say, ‘It took a lot of guts to do this,’ and I’ll say, it took no guts… I didn’t have a choice. I just couldn’t keep doing what I was doing.”-  Eckstein, Deerhammer Distilling Company

“I still get filthy. I come home smelling of juniper, lavender and sour mash and my wife is like, ‘What the hell did you do today?’” — Leopold, Leopold Bros.