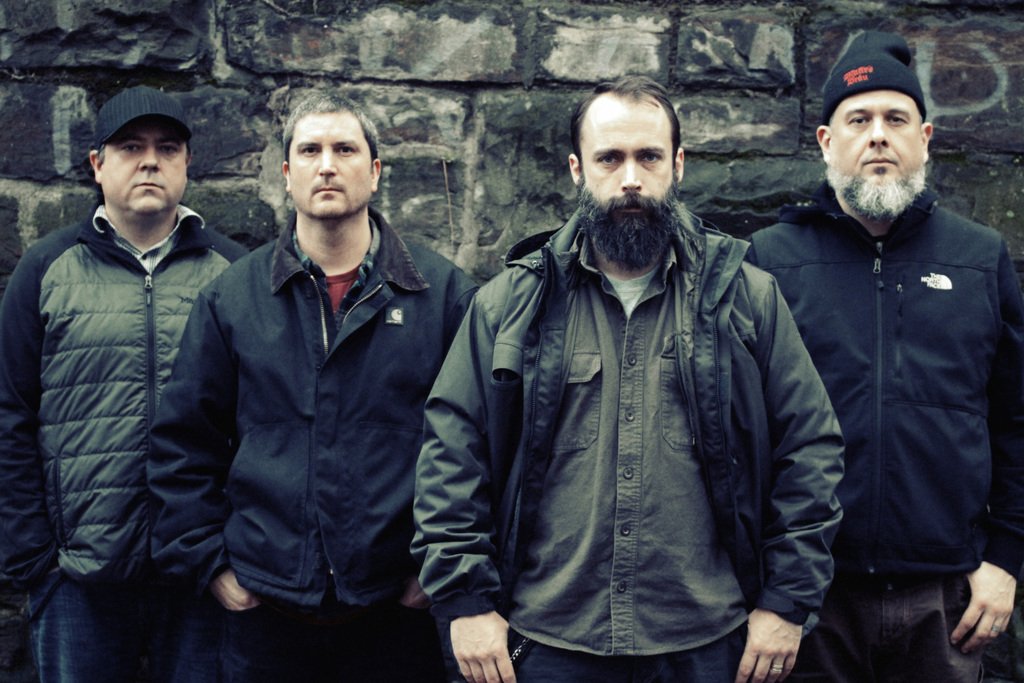 Clutch and Mastodon Bring the ‘Missing Link’ To Red Rocks

Earth rockers, rejoice! This Sunday, two of hard rock/metal’s biggest bands will be busting Red Rocks Amphitheatre wide open with crunchy riffs, fat grooves and a bluesy, rock n’ roll soul that’s second to none. If the pairing of Clutch and Mastodon on the Missing Link Tour seems like a match made in heaven, that’s because it is. Both bands have had a monstrous impact on rock and metal over the years, and as you’ll see on Sunday, they’re showing no signs of wearing out their pure rock fury anytime soon. 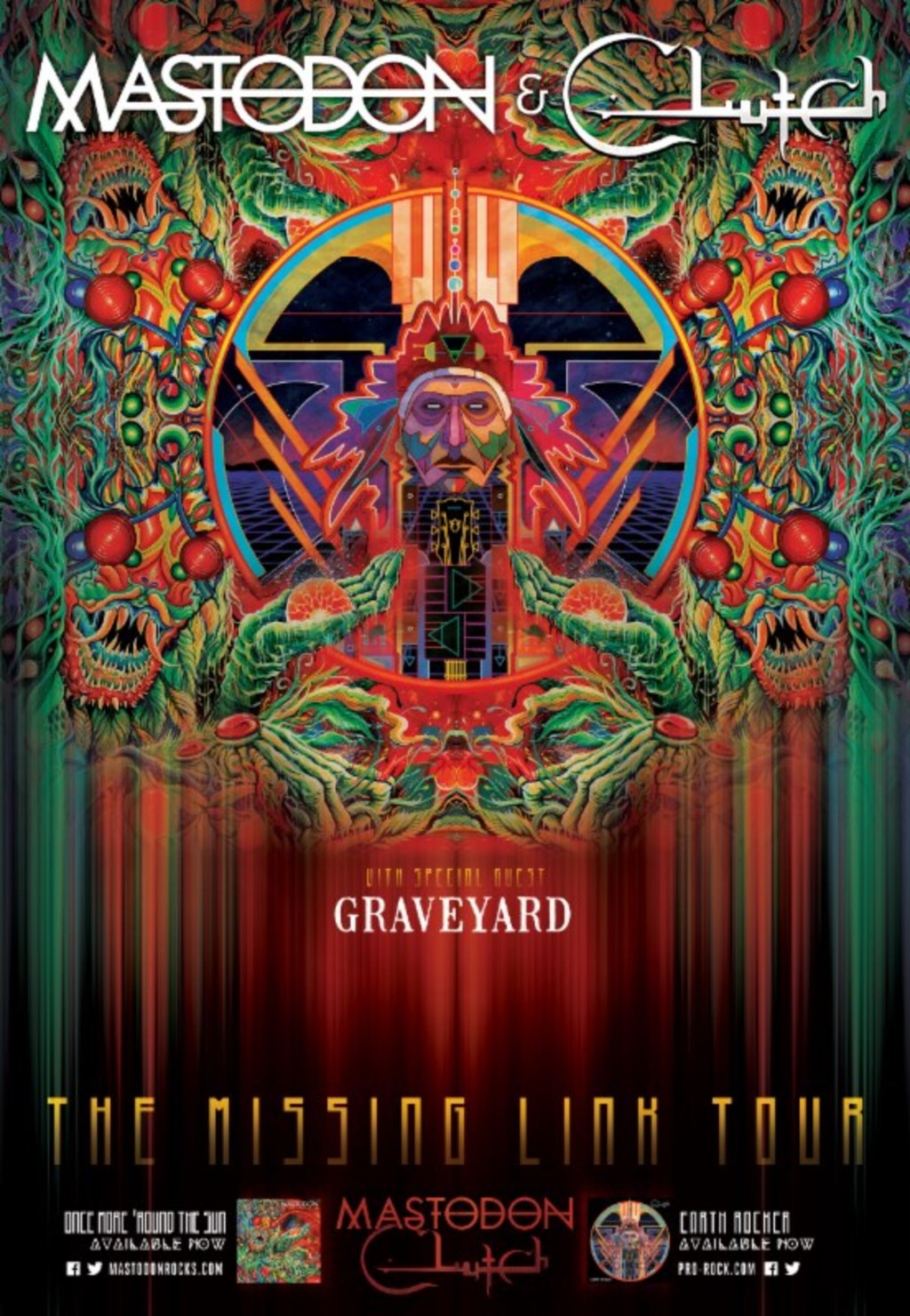 Clutch and Mastodon have a long history together, but surprisingly, this only marks their third time ever as tour mates. Die hard fans of both bands may remember when Clutch frontman Neil Fallon played the part of Ahab on Mastodon’s “Blood and Thunder,” the arse-ripping opening track from their 2004 masterpiece, Leviathan. There’s no word on whether or not Fallon will be reprising his role on this tour for a guest spot during Mastodon’s set, but hopefully they’ll treat fans to a long dreamed-of live mash-up.

Mastodon is still reeling from the success of last year’s fantastic Once More ‘Round the Sun, which debuted at number 6 on the Billboard 200, marking the band’s first consecutive top 10 debut alongside 2011’s The Hunter. This is a huge feat for a band whose humble beginnings were on the cusp of underground metal, and speaks to the mammoth-sized footprint they’ve left on rock and metal in their 15 years as a band.

Clutch are no slouches in this category either. Their 2013 album Earth Rocker was named best metal album of the year by UK publication Metal Hammer, and they just wrapped up recording their 11th studio album with famed producer Machine, which is set to be released in September. Clutch guitarist Tim Sult promises they’ll be working some of the 12 new songs slated to appear on the album into their setlist on this tour. He also says that like Earth Rocker, the legendary Motörhead was a big inspiration for how their new album turned out. One of the songs was even tentatively titled “Motörhead” because it was the “most Motörhead-y sounding song we’ve ever done.”

“During the songwriting process for this album, for some reason everything naturally came out heavier and very high energy, so we just went with it,” Sult said. “It’s heavier and faster than Earth Rocker.“

You can bet that these new songs are going to translate perfectly to Clutch’s legendary live show. Clutch has always been known to change up their setlist every night while on tour, and Sult promises they’ll be doing that too.

“We’ll be doing the same thing we always do, changing up our setlist every night and just trying to jam out our songs the best we can,” Sult said.

Clutch are on the verge of celebrating their 25th anniversary as band. 25 years is an impressive lifespan for any band, but in Clutch’s case it’s even more so because they’ve retained the original, core lineup of Sult, bassist Dan Maines, drummer Jean-Paul Gaster and frontman Neil Fallon for all 25 of those years. This is an oft-unheard tale for many other bands, but then again, Clutch aren’t just any other band. They’ve poured their hearts and souls into writing some of the best rock n’ roll jams known to man since they started in 1991, and after recording 11 albums, embarking on God-only-knows how many tours and developing a cult-like following, these past 25 years have certainly flown for Sult and the rest of the gang.

The countless achievements Clutch has made up to this point in their career would already make them tried and true legends of rock if they decided to call it a day, but luckily for us and the scores of Clutch fans around the world, these Maryland prophets of doom won’t be hanging it up anytime soon.

“We’ve existed 25 years and we’re still going and making new music and people seem to react to our new music very positively, so I think we’re going to keep doing it for as long as can,” Sult said.

So what are you waiting for? Be at Red Rocks this Sunday when the mob goes wild for Clutch and Mastodon. It’s a show you definitely won’t want to miss. And if you’re looking for another metal show to whet your appetite until then, check out this week’s Metal Meltdown for all the goods.