This Week in Food: Dinner at Glaze, Kindred Coming to Sunnyside & More

Spring is a time for revival. The weather warms, the plants begin to grow and life feels anew. Finally we shed our winter layers and the urge to explore starts to blossom. This year, however, it seems it’s not just the climate that is experiencing a change. Rather this season, restaurants all over town are uprooting everything from menus to concepts to even chefs. Read on to learn about five Denver restaurants experiencing a spring awakening including a second concept from Brazen and new menus from some of our favorite farm-to-table joints with must-try seasonal items. 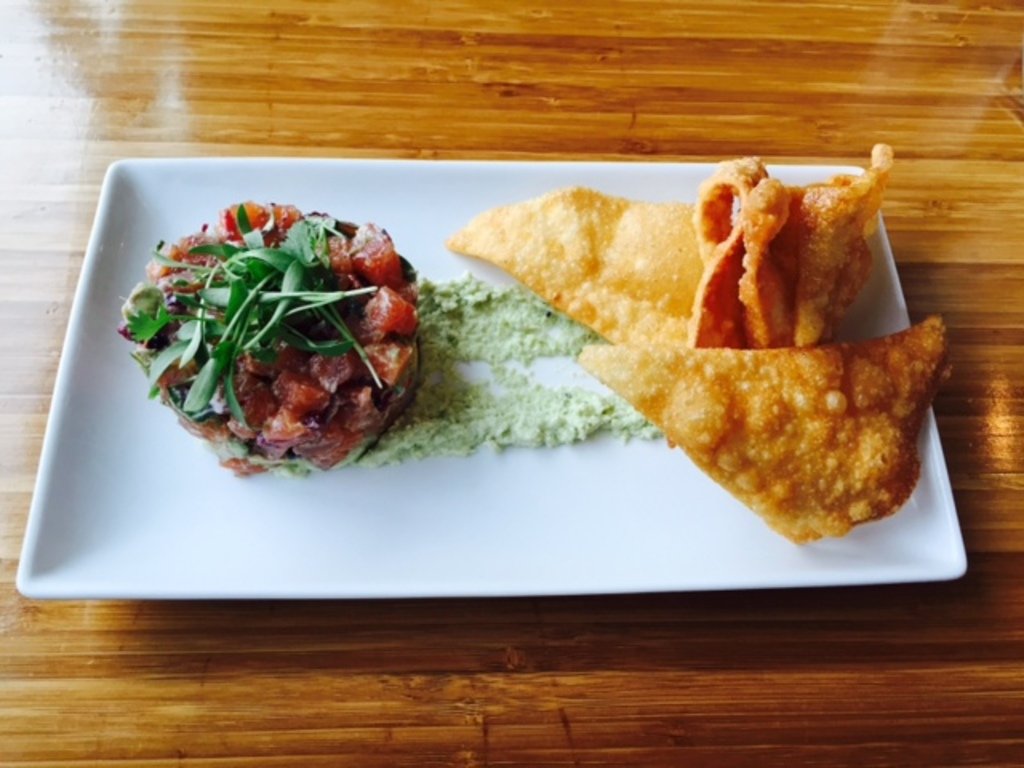 What: A Japanese pastry shop (which briefly partnered with Sushi Sasa) and has recently evolved into a restaurant with its own dinner menu.

The Low Down:  Don’t let Glaze fool you, while it specializes in “baum cakes,” this spring you can expect even more from this unique eatery because as of this week Glaze will expand to include dinner options.  Now this Congress Park joint will dish out menu items like Salmon Tartare (featured above), beef short ribs, chili-garlic edamame, and even shitaki ravioli.

Changes at Brazen/ Kindred Plans to Open in Sunnyside 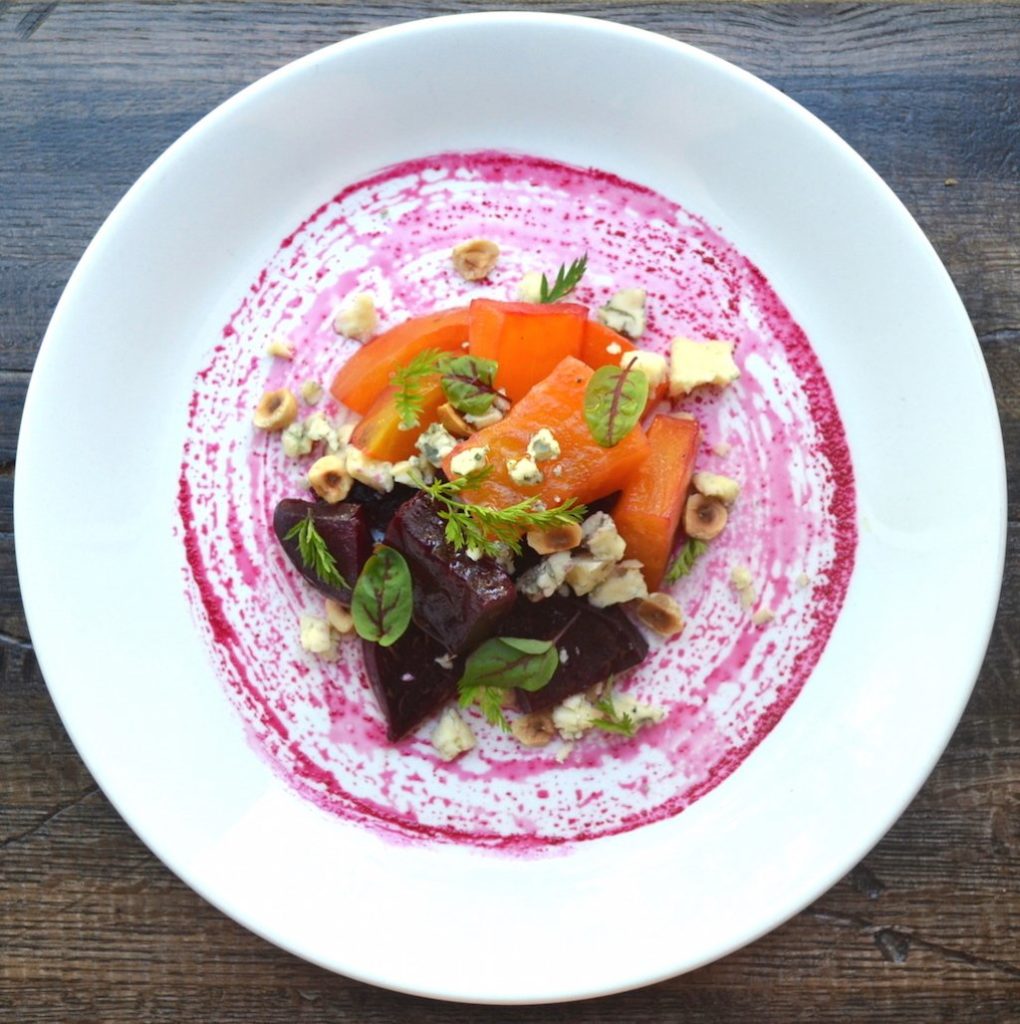 The Low Down: For over a month, speculation swirled around town over the future of newly acclaimed Berkeley restaurant, Brazen. With the sudden departure of Executive Chef Lance Barto, many believed it spelled trouble for the restaurant. However this afternoon Brazen owner, Chris Sargent, revealed exciting changes are in the works. As of yesterday, Brian Wilson, formerly of Rioja, is coming on board as the consulting chef for Brazen and plans to be the executive chef at a second concept called Kindred: An American Craft Kitchen. This new restaurant will reside in the Sunnyside area and like Brazen, will retain a neighborhood vibe and a low price point. The menu is centered around a wood fire oven with techniques such as pickling and jamming running throughout the menu. Plans for a charcuterie cellar are also in place. The booze program will focus more on beer with 15 taps but will also have a very cocktail driven program. The space is slightly larger than Brazen at 2,000 square-feet and with an additional 1,200 square-feet on the patio. “Kindred is the building and location and everything we wanted for Brazen…  we have an extra 500 square-feet so I have the space to do all the things I wanted to do before… like pickling, jarring, canning,” explained Sargent. If all goes according to plan Kindred is projected to open fall 2015. 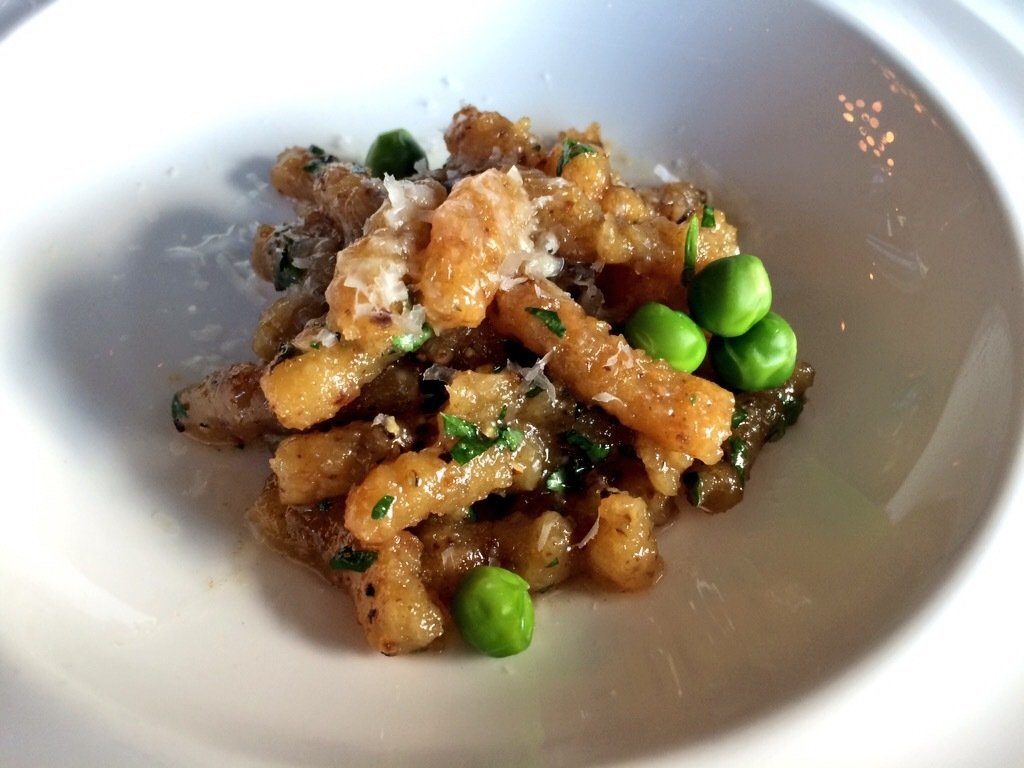 What: A Wash Park restaurant that specializes in “artisanal cuisine”  with produce directly from its garden.

The Low Down: Bittersweet returns this season with the revival of its Thursday night tasting menu. Previously offered every week, this special dinner is currently scheduled to occur every third Thursday of the month. For only $40 ($60 if you include a wine pairing), the team at Bittersweet will handcraft a unique multi-course menu with each dish made by a different member of its dynamic team of chefs. 303 Magazine tested out its kick-off menu which featured exquisite dishes like the Bone Marrow Passatelli (pictured above) — a spatzle/gnocchi hybrid made with bone marrow and served with english peas, parmesan, parsley and thyme. Other menu items included an expertly plated medley of shishito peppers, green strawberry, thinly sliced radishes dressed in a calabrian chili vinaigrette sprinkled with a flaky sea salt. Make a reservation and be sure to grab a seat on the patio which, lined by garden beds, will shortly bloom with its spring produce. 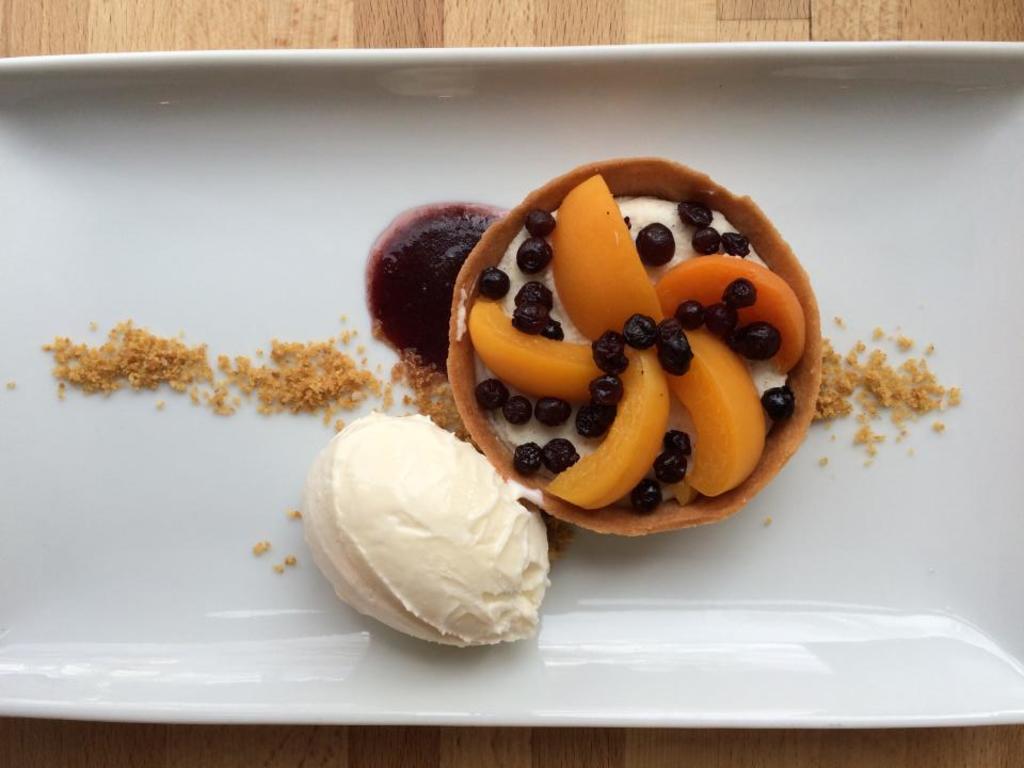 What: A modern Italian restaurant  once known for its gelato but has bloomed into a bona-fide farm-to-table restaurant that prides itself on showcasing local purveyors. Pro Tip: the name is pronounced “spoon’tîno”

The Low Down:  Spuntino’s new menu will keep to its farm-to-table philosophy for spring. The menu includes some new housemade pastas like a tagliatelle made with Hunt & Gather foraged nettles, house made pork sausage & toasted pistachios. And for the dessert lovers the spring menu will include housemade truffles, and an apricot & wild blueberry tart with cardamom cream (featured above). Whether you go for the pasta, the produce, or the pastries,  Spuntino’s menu is a must try. 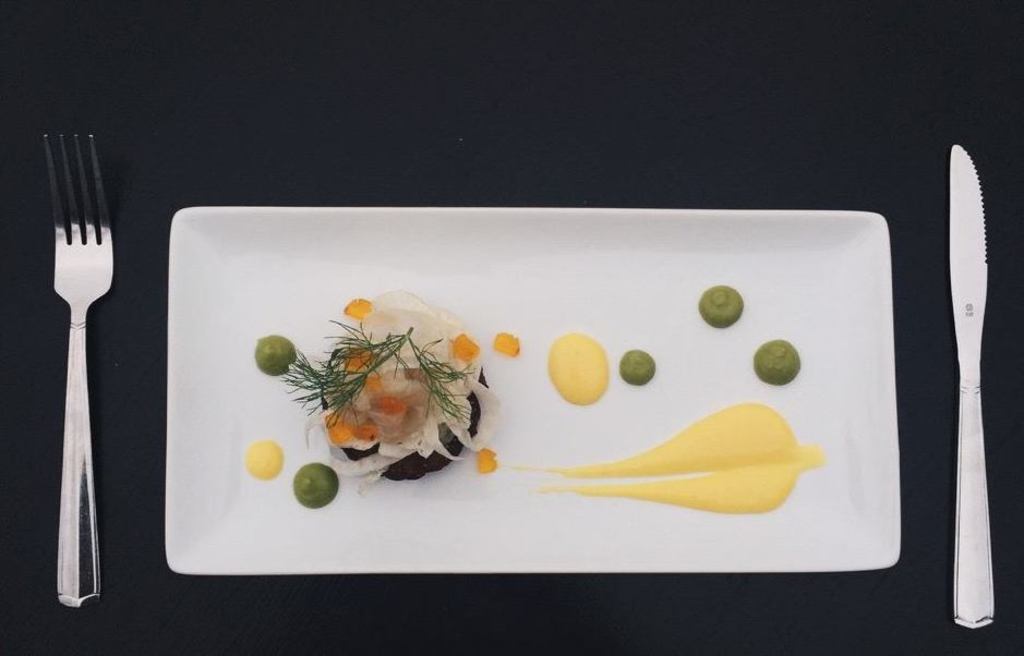 The Low Down: This spring you can expect to see dishes like a smoked sturgeon with fennel latke, salted lemon curd, horseradish and cured egg yolk (featured above).  Along with a variety of fresh farm vegetables and meats to pair with its exquisite wines from Italy, Austria, France and California. Whether you choose to chow down on a few lamb chops, or one of Beast + Bottle’s signature salads, you can be sure this  rustic american restaurant will be one of your favorite places to dine this season.