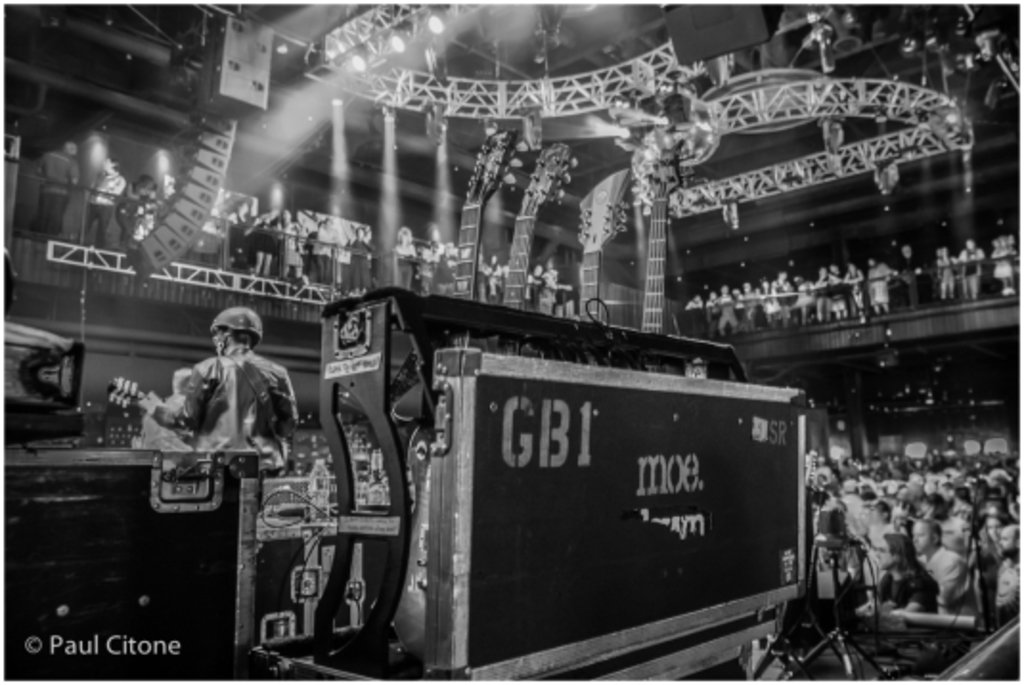 moe. Returns to Colorado for Three Nights to Celebrate Their 25th Anniversary Tour 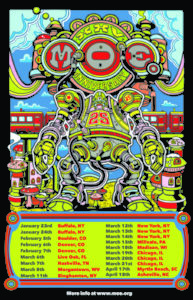 moe. is back in Mile High for a three night run, kicking off this Thursday February 5 at the Fox Theater in Boulder with an intimate club show (one of only three of its kind during this tour). Then moe. will be jamming out back-to-back nights at the Ogden on Friday and Saturday, February 6 and 7.

Three day passes are available (however limited!) for about $85 plus fees – and the three-day pass is the only way to get access to Thursday’s Boulder show… single night tickets are not even offered.

moe. is celebrating their 25th Anniversary this year, and do these guys know how to celebrate. The sun burn has just barely worn off from their recent Tropical Throe.down festival in Jamaica that took place mid-January. Prior to that, incase you somehow missed it, they put on an outrageous Halloween show in Vegas (yeah, yeah Phish played that night there, too) that was entirely Big Lebowski themed… which is available to download for free.

Now they’ve only just kicked off the first shows of this tour in their hometown of Buffalo, NY before heading west, but don’t think that they had any time off in between. Al and Vinnie’s side project, Floodwood, just played three shows on the East Coast. Al was also just recently in Denver playing with the Everyone Orchestra at Cervantes’ (for Cervantes’ own birthday party!). And Ha Ha The Moose, featuring Dr. Guano, Sludge, and Jeff VonKickass (otherwise known as Rob, Jim and Chuck from moe.), has some upcoming shows, as well.

moe. is also starting to announce their summer festival plans, including Mountain Jam in New York (with Gov’t Mule and the Black Keys) and Sweetwater 420 Fest in Atlanta (with Snoop Dog, 311, and Primus). They’ve also announced that after fifteen glorious years, the moe.down festival will be taking a break this summer. On the other hand, Summercamp will be celebrating it’s 15th year.

Lots of good stuff in store on the moe.front for the spring and summer. Stayed tuned for more festival announcements and side project news on moe.org. In the meanwhile, enjoy the boys in our hometown this weekend.