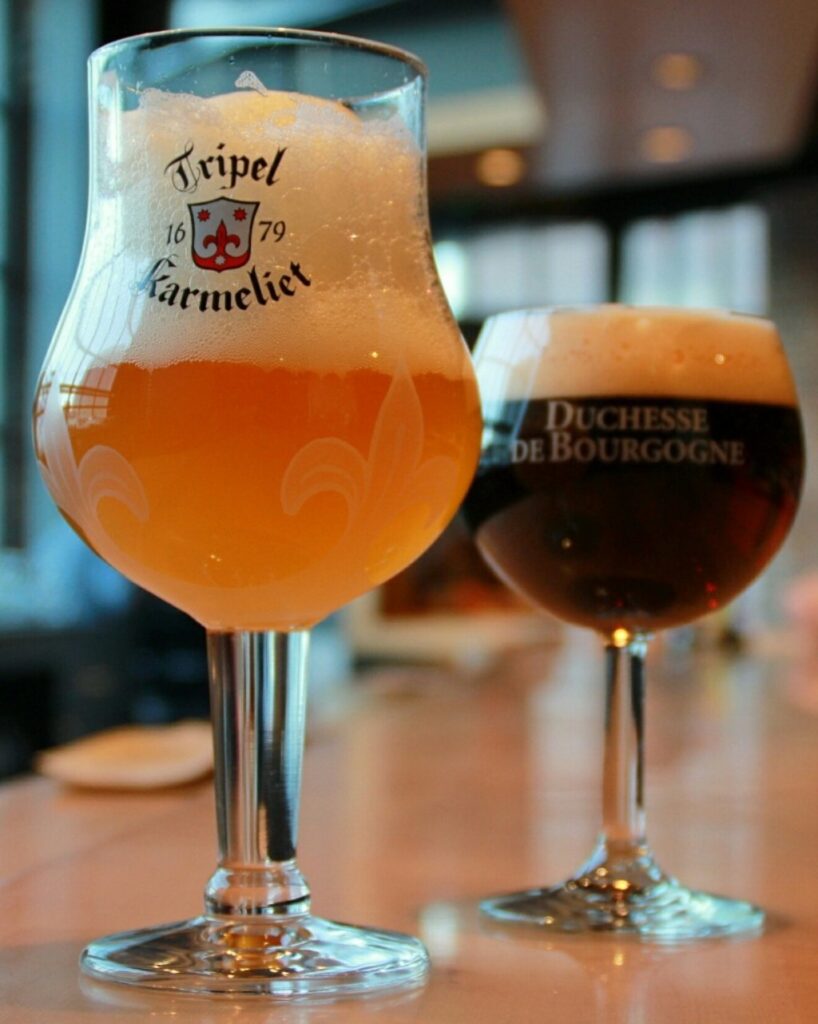 Pro: The quick-casual approach to dining coupled with a lively beer hall atmosphere could potentially be a winner for the traditionally less fussy Denver diner. Also the truffle fries, which have won a multitude of awards in L.A., are sure to be a crowd pleaser.

Con: The compact entrance, where patrons are instructed to order, might become crowded during busier hours and cause hungry diners to wait in line outside.

Today marks the long awaited opening of Wurstküche – an “exotic sausage grill” and beer hall located off Stout and Broadway. Hailing from Los Angeles, this popular Californian concept has been under construction for almost two years. For months, official opening dates have been pushed back time and time again to accommodate a slew of construction delays, including a structural collapse that nearly wiped out half the building. But now, with a slick new design, this quick-casual eatery turned lively beer hall has arisen from its cloud of concrete dust and is finally ready for its debut… 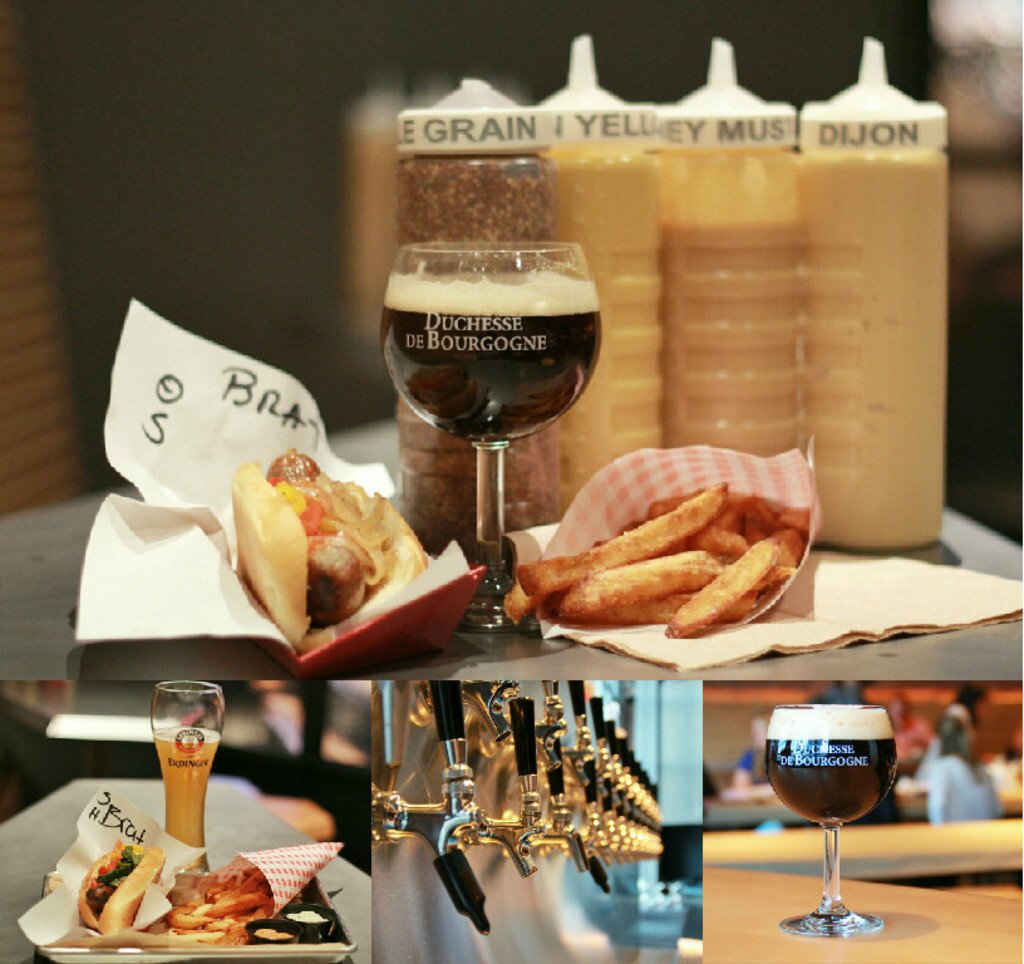 Wurstküche, meaning sausage kitchen, features an extensive menu that boasts over 50 German and Belgian heritage beers as well as 20 classic, exotic and vegetarian sausages. The beer offerings highlight an authentic experience by serving all draft pours in customized, traditional glassware whereas the food is more adventurous with pairings like rattlesnake and rabbit. Sides such as the truffle fries, served thick cut in a Belgian frite style, come paired with a collection of dipping sauces like a pesto mayo and curry ketchup. Also for those with a sweet tooth, a Toasted Apple Pie Ice Cream Sandwich made with oatmeal raisin cookies will be available as soon as a higher elevation recipe is implemented. 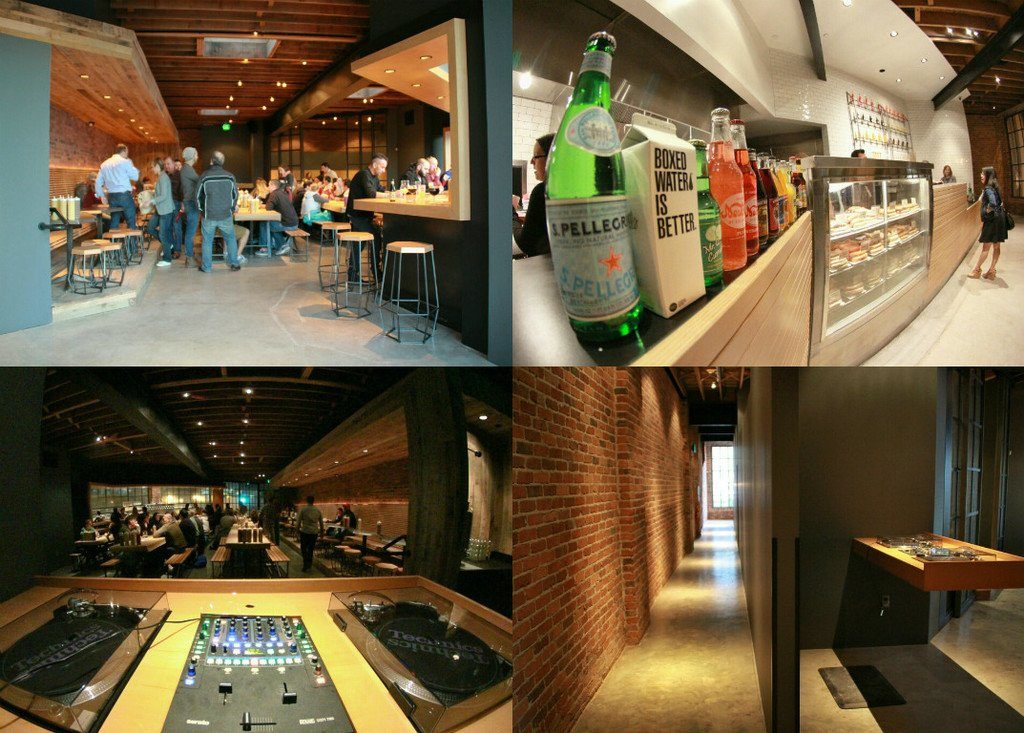 The space, which is framed by two large red and white striped doors, is mainly notable for its dynamic flow. Upon entry, unassuming patrons are greeted by a pearly white ordering counter decked out in gleaming subway tiles and are then lead into a recessed, modish dining hall. This enticing communal area has a welcoming vibe accentuated by elongated communal tables draped in butcher paper.

The decor is highlighted by exposed brick and beams and an angular bar with ample seating. Even a high-tech DJ booth signals fun times ahead. A rooftop sitting area and an outdoor patio, that will feature stadium seating, are currently under construction. The team at Wurstküche also disclosed that is it working on a separate basement bar, which, although unrelated to the beer hall in theme and style, will be owned by the same company. It will likely serve as an overflow for the those seeking for a more nightlife vibe.