This Week in Food: The Most Anticipated Openings of 2015

Denver, keep those bellies empty. 2015 is looking like it’ll be another huge year for restaurant openings. With 53 restaurants already announced, Denver’s restaurant boom is on warp speed. This year is all about going BIG, too.

With sprawling markets, multi-restaurant incubators, and even an indoor food truck stop, there’s nothing small about the next 351 days. Plus, many established restauranteurs return with fresh, new concepts along with a couple new kids on the block.

Read on to see what’s on our radar and why we can’t wait for opening day: 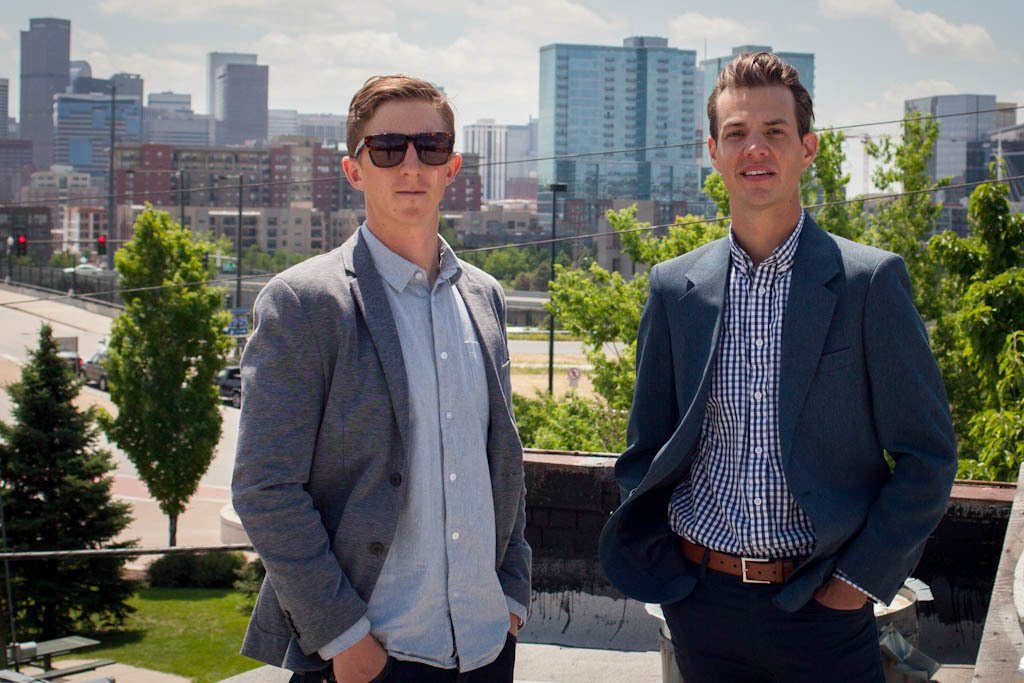 Co- founders Patrick O’Neill and Brad Arguello on the roof of Avanti. Photo by Jackie Collins.

What: Avanti Food + Beverage will be Denver’s first restaurant incubator featuring seven concepts that will change every 1-2 years. Avanti has announced its first five concepts along with a partnership with Dogfish Head Brewery. Read more about Avanti here.

Why We are Excited: By offering a space for chefs to experiment with lowered risks, it could generate more creative concepts to flourish in Denver. The list of restaurants already shows a promising start with both Bistro Barbès and Pinche testing out adventurous casual endeavors. The space, with a rooftop bar that features a beautiful view of the city, could become LoHi’s newest social hotspot. 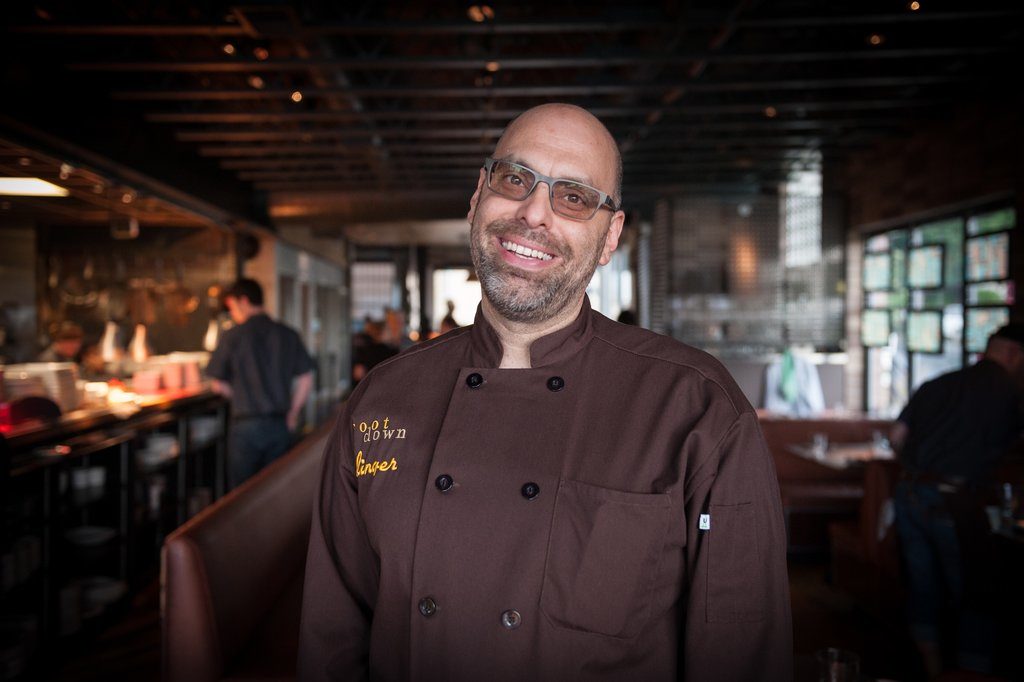 What: From Justin Cucci, the creator of  Linger and Root Down, comes a fresh, new eatery. The restaurant, similar to Linger and Root Down, will have an overarching theme. Instead of death (Linger) and earth (Root Down), Ophelia’s will involve all things sex. The restaurant will be located in a 1890s-era Victorian brownstone that was once a brothel, then a peep show, and finally an adult video library. The style will be “boudoir-esque” with a sunken stage that will have a Moroccan speakeasy vibe. The food will be a riff on upscale gastropubs with “fresh takes” on burgers, pizza and wings.

Why We are Excited: Cucci is a master at creating a restaurant that is as playful as it is delicious. With the enticing and potentially taboo sex theme, we hope that Ophelia’s will have the same tongue-in-cheek vibe that makes Linger so irresistible. 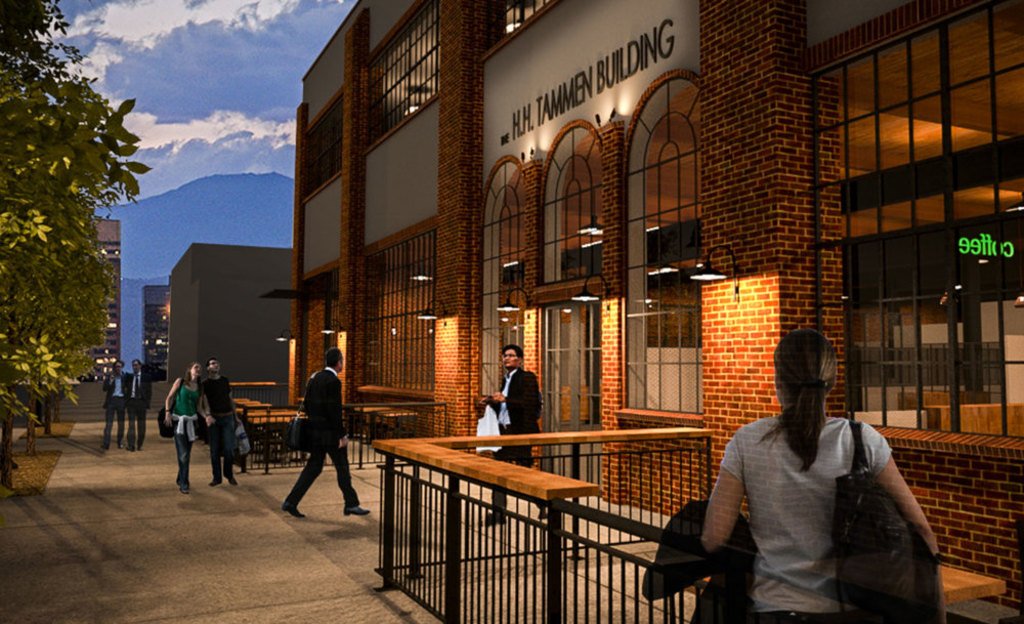 Why We are Excited: It will be interesting to see Jeff Osaka create something of this scale, especially when he is known for more intimate spaces like the now closed Twelve and soon-to-be opened Osaka Ramen and Sushi-Rama. However, with no tenants announced, we will see when H.H. Tammen gets off the ground. But when it does come to fruition, we will be the first in line. 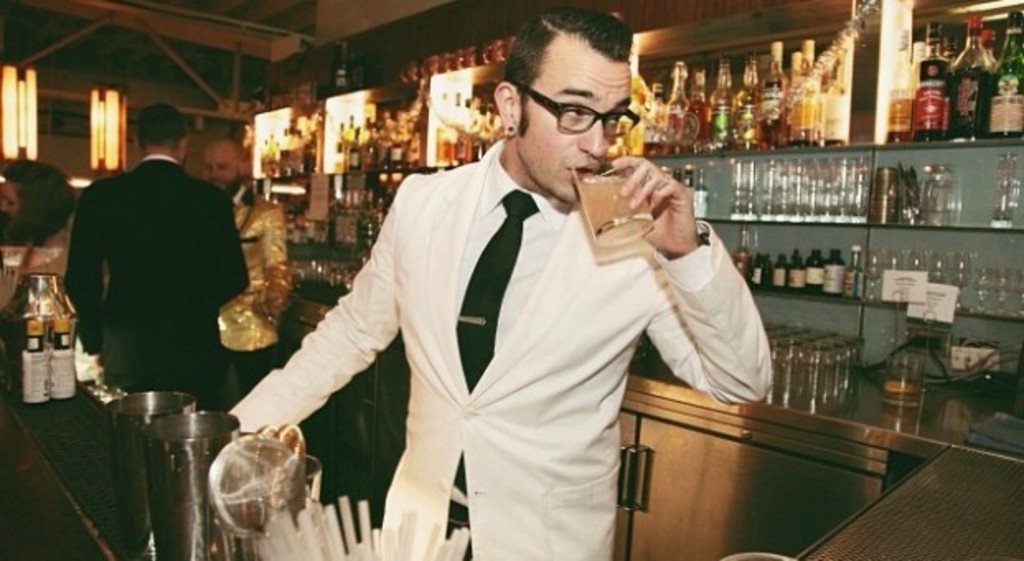 Sean Kenyon. Photo courtesy of Tales of the Cocktail

What: two new concepts from award-winning bartender, Sean Kenyon. The Occidental will be a casual bar with tavern-style food adjacent to Williams & Graham. According to Zagat Denver, it will feature “retro video games, darts, TVs and a patio with a city view.” American Bonded will be another bar concept in partnership with the owners of Matchbox. Similar to Matchbox, it will have outdoor seating on Larimer and will focus on classic American drinks and food.

Why we are excited: With Williams & Graham grabbing a nod as one of the best bars in the world, along with Kenyon being crowned the American Bartender of the year, it’s a no-brainer why we are excited. Plus we are looking forward to seeing more culinary concepts from Kenyon. 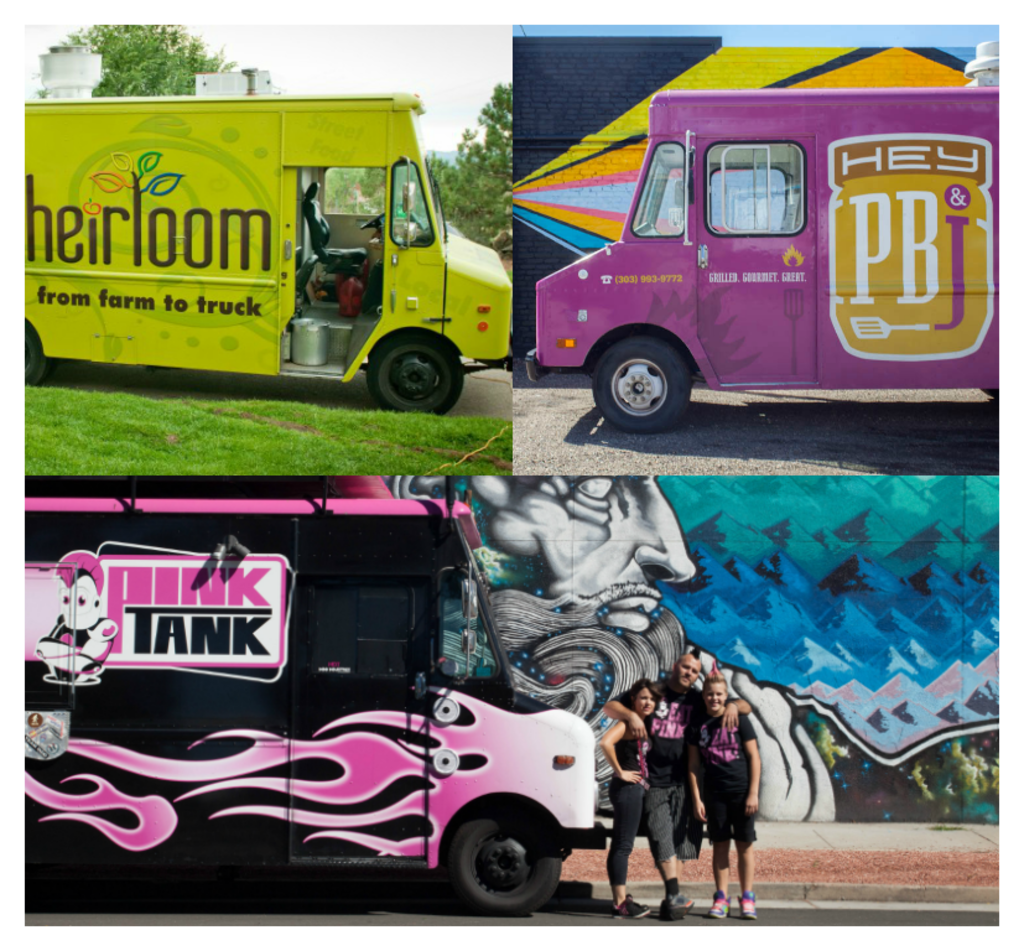 What: an indoor “food truck plaza” with a permanent bar that will serve New Orleans style cocktails. According to Zagat Denver, the space will be a 7,000 square-feet warehouse that used to be an auto-parts salvage shop.  Seven to eight food trucks will rotate throughout the season but the NOLA vibe will be a constant theme.

Why We are Excited: The concept comes from Noah Price, creator of the much-loved Crema Coffee House. Price, who also is a part of The Populist, knows how to make a space feel communal, cozy and above all, cool. We expect that this original concept will be just as funky and hipster as it sounds. 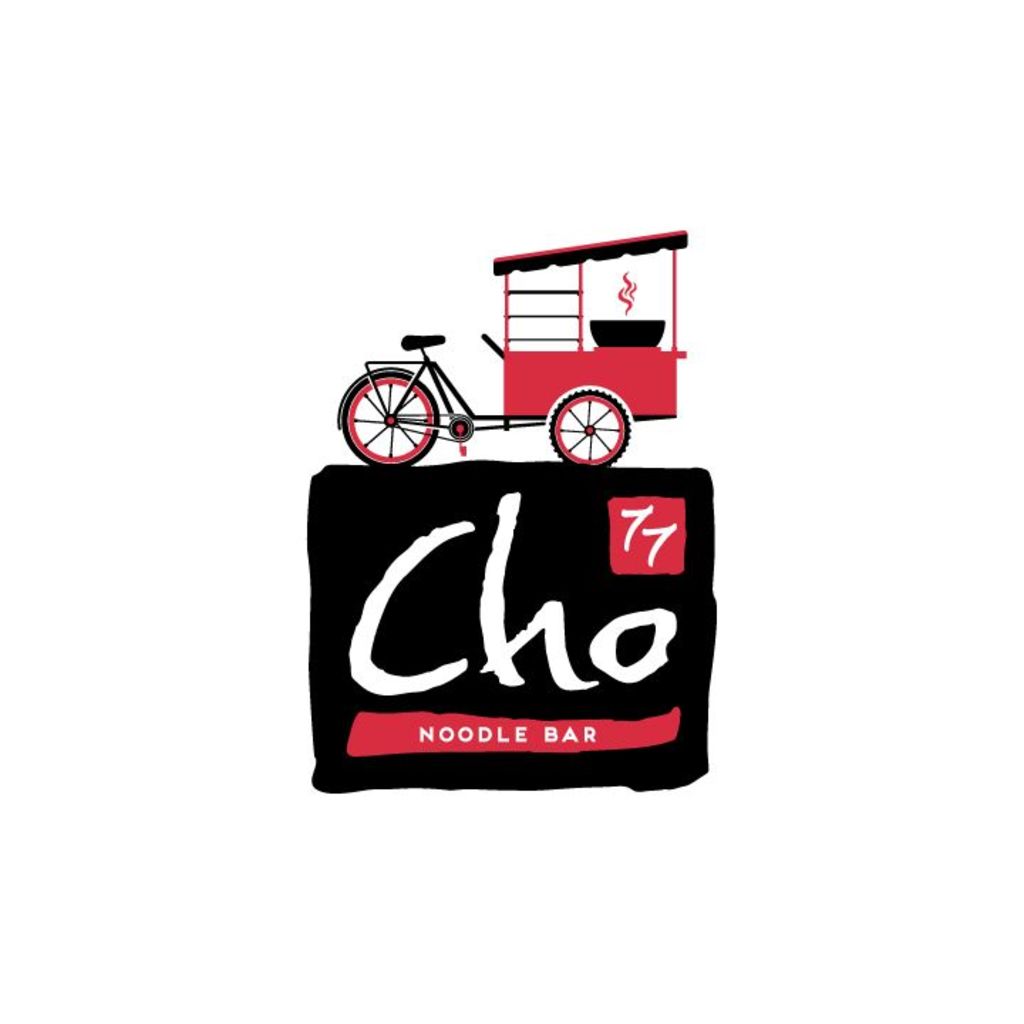 What: the second restaurant from Chef Lon Symensma, known for his highly acclaimed ChoLon Bistro. The concept will be an intimate and casual eatery serving noodle bowls and dim sum at an affordable price. Cho 77 will not take reservations and we anticipate this place being packed at all hours. So come early but don’t be surprised if you have to wait.

Why We are Excited: ChoLon Bistro has long been a critic’s favorite and this more casual concept is already on everyone’s radar. Also the demand to feed the hungry (and sometimes drunk) South Broadway crowd has only grown in the last couple years. Cho 77’s casual Asian fare will likely be a perfect fit. 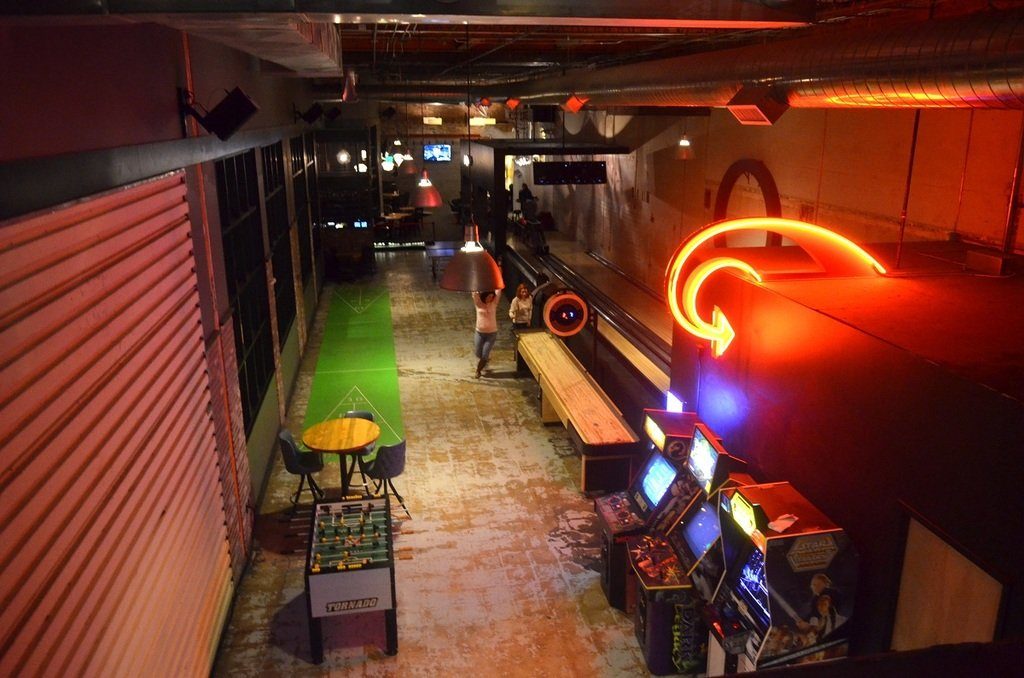 Where: TBA (General Manager of Punch Bowl Denver commented that PBS is scouting locations on the East side of town, possibly Lowry. In addition, rumors that it will be at Elitch Lanes have been officially denied by Stefanie Jones PR).

What: a second location of Punch Bowl Social in Denver, a popular “eatertainment concept” that originated in Denver but has now expanded out-of-state to Portland, Austin and Detroit.

Why We are Excited: It is undeniable that Punch Bowl has the ability to draw a crowd. When it first opened up on South Broadway, it even inspired a “Bring Back Big Lots” campaign (the former tenant of the location) because of the overwhelming patronage it brought to the area. So wherever the next PBS ends up we are more than curious to see if it’s able to inspire the same kind of response. 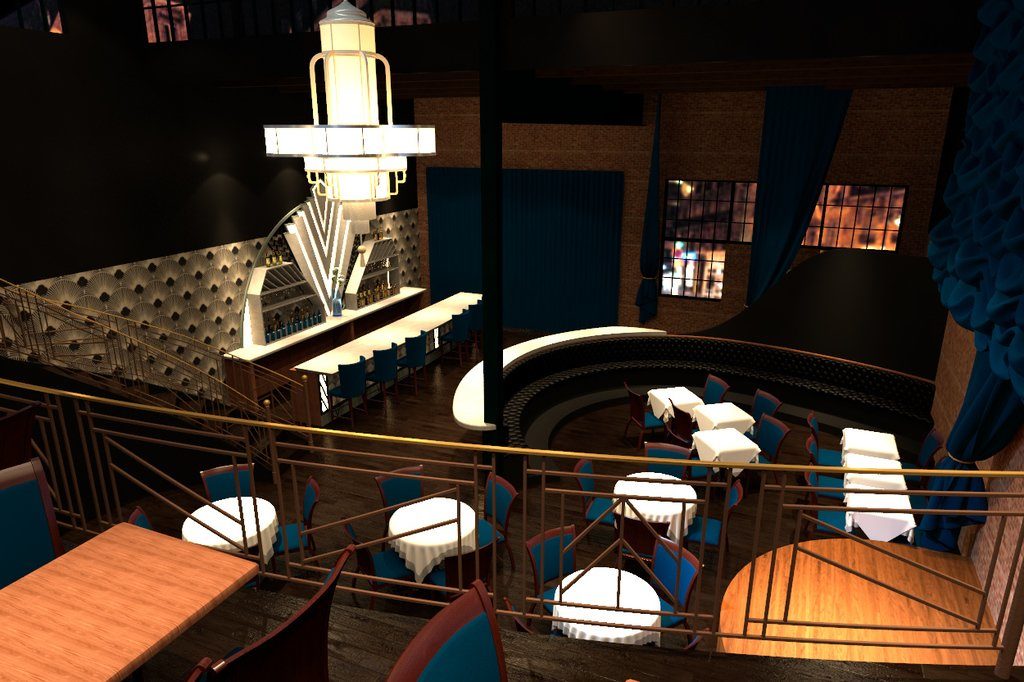 What: an updated rendition of the jazz and supper clubs of the 1930s and 1940s. The seductive 3,000 square-foot space will feature a stage where touring Jazz artists will perform nightly. The food will also jive off the theme with tasting menus called “renditions” which will have courses inspired by famous jazz albums. The booze will be an “adventurous wine program” with an emphasis on sparkling and dessert wines from small wine producers.

Why We are Excited: The theme of blending restaurants with music venues seems to be a trend for 2015 (Ophelia’s & The Farmhouse will also have stages). However, Nocturne might have the most cohesive concept which will make the music aspect feel like a part of the experience, rather than an after thought (we hope). 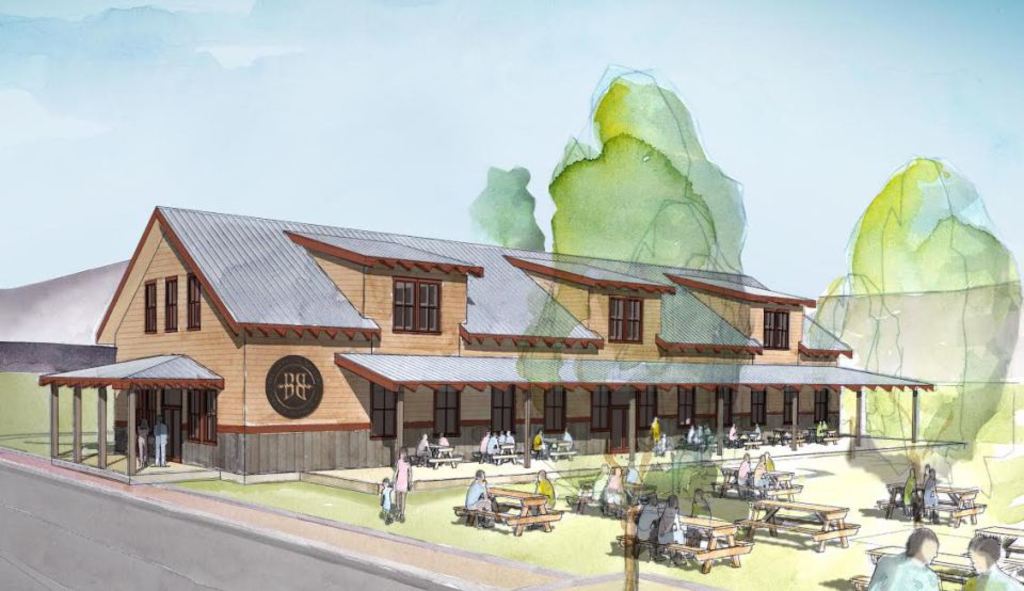 What: a $20 million beer campus from Breckenridge Brewery that will house a restaurant, brand new brewery and two beer gardens off the Platte river all encompassed on a 12-acre campus.

Why We are Excited: This place is going to be HUGE and although it might be in the suburbs, this “park-like campus” will without a doubt be a destination for beer drinkers. With all these amenities plus a 100-barrel brewhouse and daily tours, it’ll be like the Disneyland of the Colorado craft beer world. 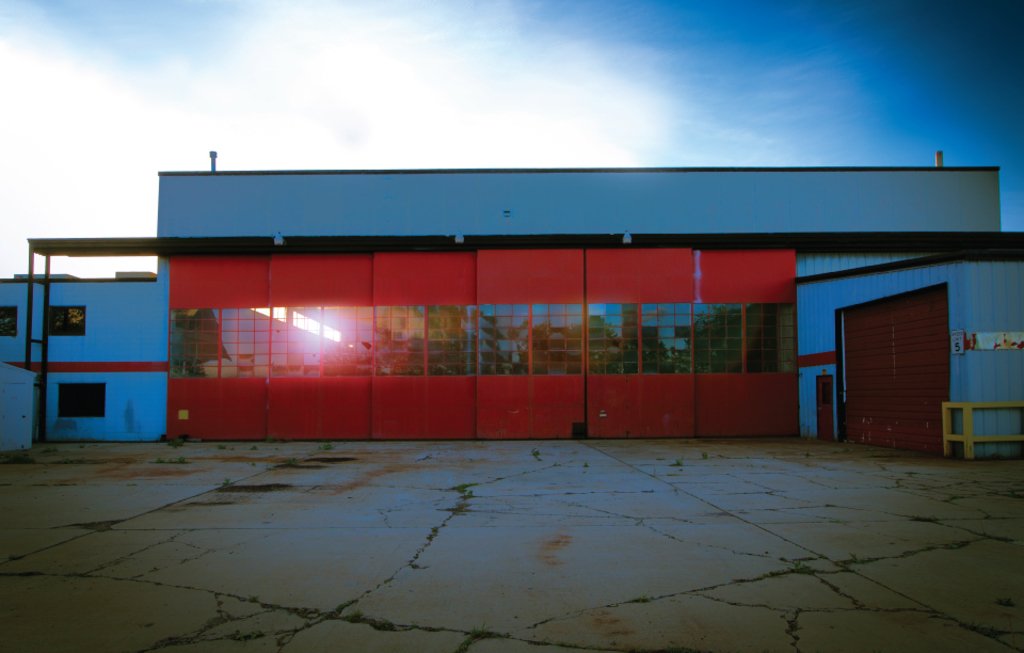 What: a massive marketplace in Stapleton that will occupy the former Stanley Aviation building. It will feature dining, shopping, and an  indoor/outdoor event venue. One of the only reported restaurant tenants is a beer hall from Kevin Taylor.

Why We are Excited: Kevin Taylor known for Kevin Taylor’s at The Opera House, Palettes and more is synonymous with white table-cloth dining in Denver. Opening a beer hall is a far cry from anything he has attempted in the past and is even more telling that fine dining is “dying” in Denver. The Stanley Marketplace also has a dedication to creating an original market that will retain the historic space.