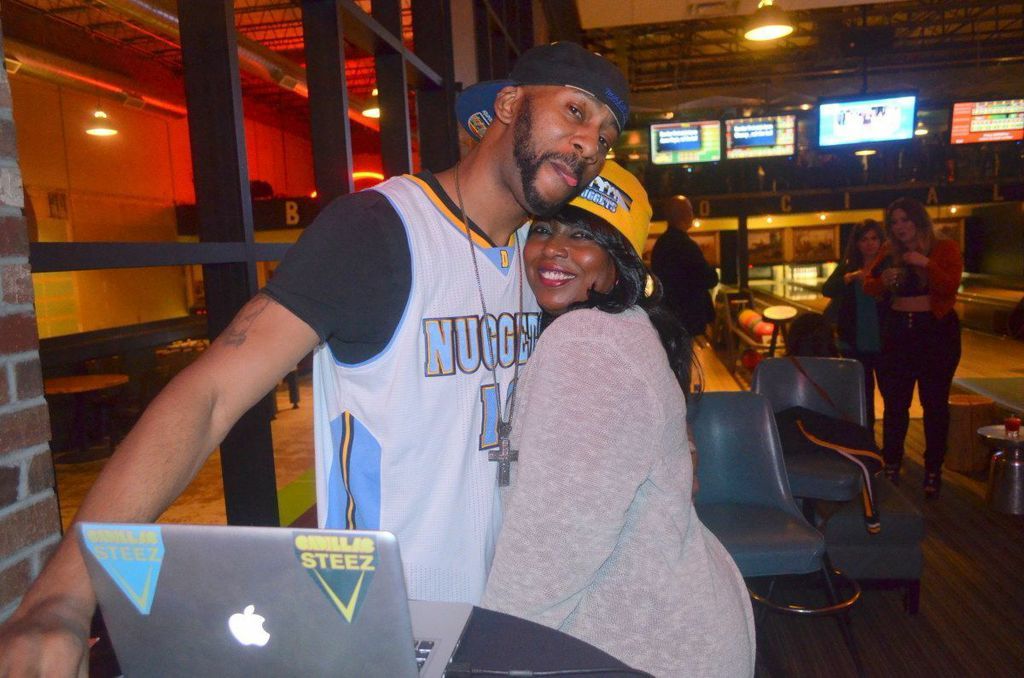 Denver Nuggets fans were feeling good last Thursday night, which is a strange statement considering the team was in the midst of a seven game losing streak.

Players traded in their court shoes for bowling shoes for a night of fun, fundraising and fan appreciation at Punch Bowl Social for the annual Denver Nuggets Social. 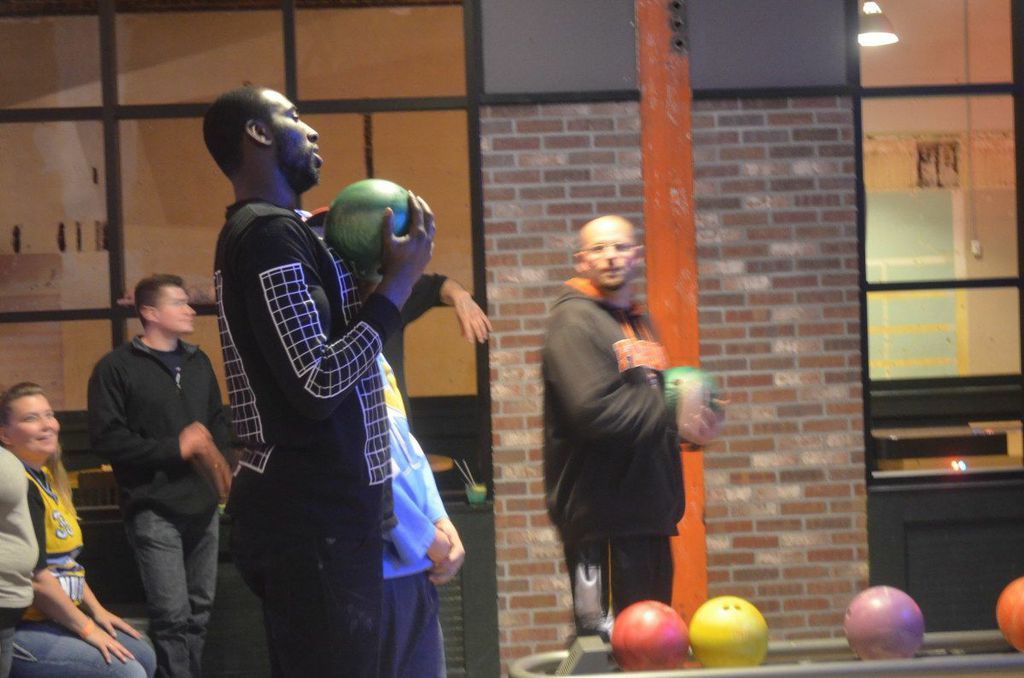 On a cold Denver night fans gathered for an evening of ping pong, bowling, shuffleboard, skee ball, music and elaborate food and drinks. Guests had a chance to interact with the Nuggets players, coaches, alumni, dancers and mascot Rocky. Nuggets players proved their athletic talents are not limited to the draining 3’s – small forward Danillo Gallinari owned one of the ping-pong tables for most of the night. 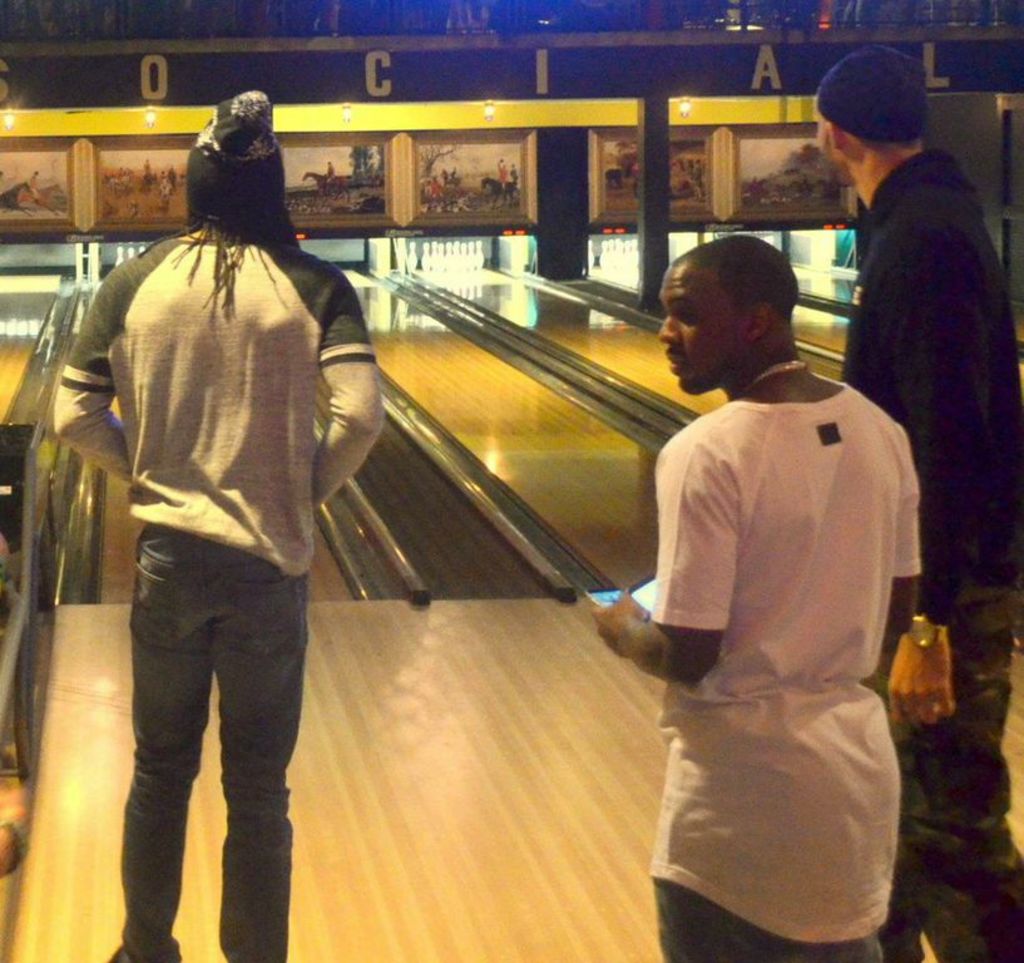 One of the biggest headlines to come out of the night was star point guard Ty Lawson being arrested mere hours after the event for suspicion of a DUI, somewhat overshadowing the positive outcomes of the event.

What the reports did not say was that the event also raised over $25,000 for Kroenke Sports Charities – a funding community program that strives to improve lives through the spirit and power of sports. Last year Kroenke supported organizations including: The Denver Prep League, Colorado Adaptive Sports Foundation, Gold Crown Foundation, Special Olympics Colorado and The Community Pride Ticket Donation Program.

“I had so much fun at the event,” guest Kim Noixel said about her first Nuggets Social. “My favorite parts were bowling a strike next to Kenneth Faried in the bowling alley and getting a big hug from JJ Hickson.”

It is clear that Nuggets fans continue to support the team on and off the court.

All photographs by Lindsey Bartlett