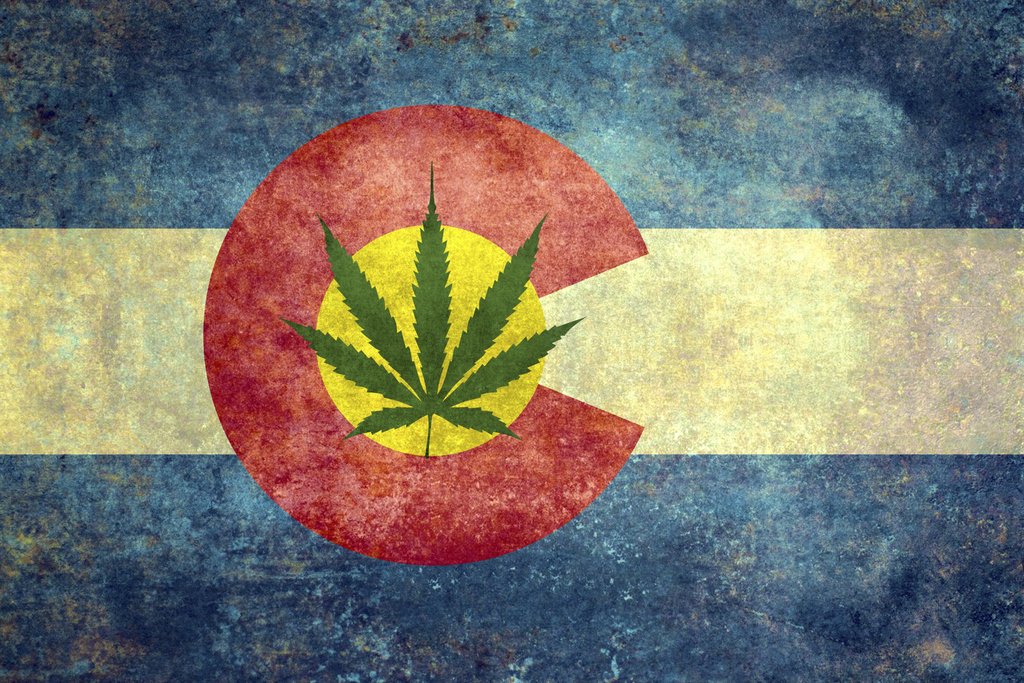 Colorado is officially living the high life. Nearly a year after recreational marijuana hit pot shop shelves, the state has manifested an estimated 7500-10,000 total cannabis jobs and reaped more than 30 million dollars in tax revenue–much of which is earmarked for public schools. Analysts project the emerging national industry could be worth 10 billion in mere years, and our very own Centennial State is blazing the trail. 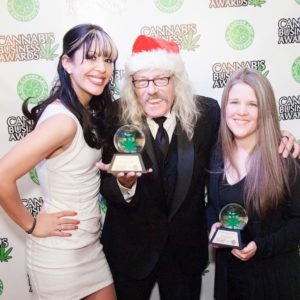 Chloe Villano thinks it’s high time we pat a few movers and shakers on the back. “So many people in the cannabis industry have done so many amazing things,” says Villano. “I don’t think this is an easy industry. I think many people have struggled. If they’ve gotten this far, they’ve really paid their dues. It’s important to acknowledge individuals who are shaping history. It’s important to show who’s impacting people. The coolest thing about my awards show is that it’s people’s choice. Anybody can be nominated, anybody can be voted for.”

Villano organized the first annual Cannabis Business Awards in 2012. This Wednesday’s event will be lucky number three for the marijuana maven. “One of my favorite parts is designing the trophies. We have a very amazing brand of snow globe cannabis trophies to go with our holiday white ball theme. My other favorite part is presenting the money we raise to the Cash Hyde Foundation, a charity that supports children with cancer. My little brother died of cancer, so it means a lot to give back to people who are struggling with that.”

Casselmans has hosted the ganja gala to date. Villano envisions a bright future for the affair. “I see it as a national awards ceremony. I see it expanding. As the industry grows, I see it growing.”

Casselmans is located at 2620 Walnut Street. For further information on the Cannabis Business Awards, visit CannabisBusinessAwards.com