Pro: Stout Street Social offers an impressively extensive beer and wine list with a very knowledgable staff to boot (wait staff must be a level one cicerone within 90 days of hire). Also with a huge menu, it’s a good spot for large groups, especially if you’re trying to accommodate many different tastes.  Pro tip: Valet is free for lunch. Parking is $7 for six hours on the weekends. Plus have your “one-minute of fame” and tweet at Stout Street using the #StoutStreetSocial to see your message displayed publicly via a social media feed.

Con: With a massive menu, splashy decor and anticipated bar-like atmosphere, this place might be a little overwhelming for some.

One out of 60 beers offered on tap.

Stout Street Social, located on the corner of 14th and Stout, opened its doors earlier last week. It is the latest project from Concept Restaurants, a local group that is known for developing other popular eateries such as Humboldt and Ignite!. This large, new restaurant serves up an eclectic menu as well an extensive drink list in a funky, social atmosphere (think mod-sports bar). Food offerings are vast and range anywhere from sushi and oysters all the way to burgers and signature dishes. The bar, the focal point of the concept, has over 60 draft lines featuring a wide array of local craft beers as well as traditional domestics. Rotating taps and a cellar list will also be available for more adventurous beer drinkers. Along with the impressive beer offerings, Stout Street also has 24 wines by the glass as well as a curated list of Sakes. With these ample options, this self-proclaimed “big bar with great food” doesn’t appear to try to cater to one diner in particular. But according to director of operations, Sean Huggard, that was their goal:

“It is eclectic but that was intentional … We want people to eat here on multiple occasions and have a different experience every time,” explained Huggard.

He elaborated that they wanted an easy spot where friends could gather without much pretext. Whether before a Broncos game or for a business meeting, Stout Street strives to be a place that people can enjoy together. It seems that this “social” aspect is where the concept attempts to unify. From the live social media feed where diners can view their tweets, to the massive interactive bar and the tables made of old wine crates, everything about Stout Street is aimed to facilitate a conversation. Even the diverse menu is meant to be very “mood driven” because you can come to Stout and satisfy a range of cravings. If you’re feeling traditional try the social burger  ($14.95) made with bourbon glazed house bacon, truffle aioli, jalapeño raspberry jam, romaine and crispy onions. Or if you want to check out the raw bar, the oysters (market price) are flown in fresh and custom grown for Concept Restaurants (the same oysters are served at Humboldt). Other options include a range of “snacks” like the social bites ($7.95) aka glazed pork belly bites, or signature dishes such as the pan-seared barramundi ($21.95) 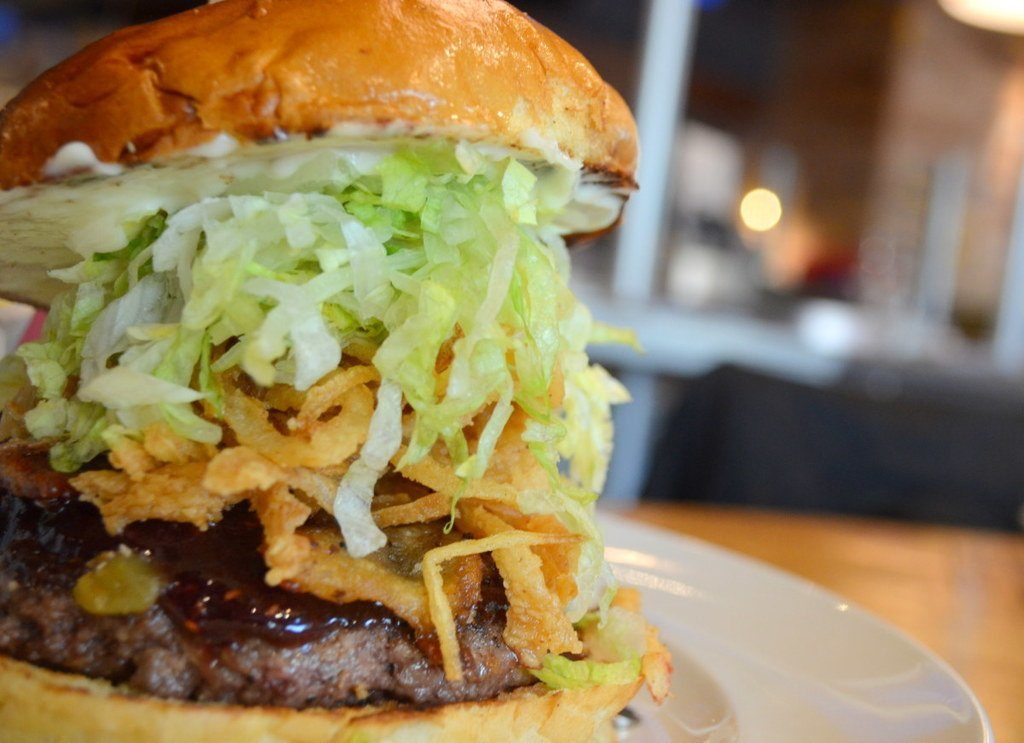 However, this concept of having a huge mood driven menu with an easy-going atmosphere isn’t exactly a pioneer idea — rather we’d argue those characteristics are pillars of most chain sit-down restaurants. But what Huggard says makes it different is that Stout Street is created for a local audience. This is surprising due to the proximity to the Convention Center (you can see the convention center’s doors from Stout Street). But nonetheless Huggard was adamant about his dedication to Denverites: 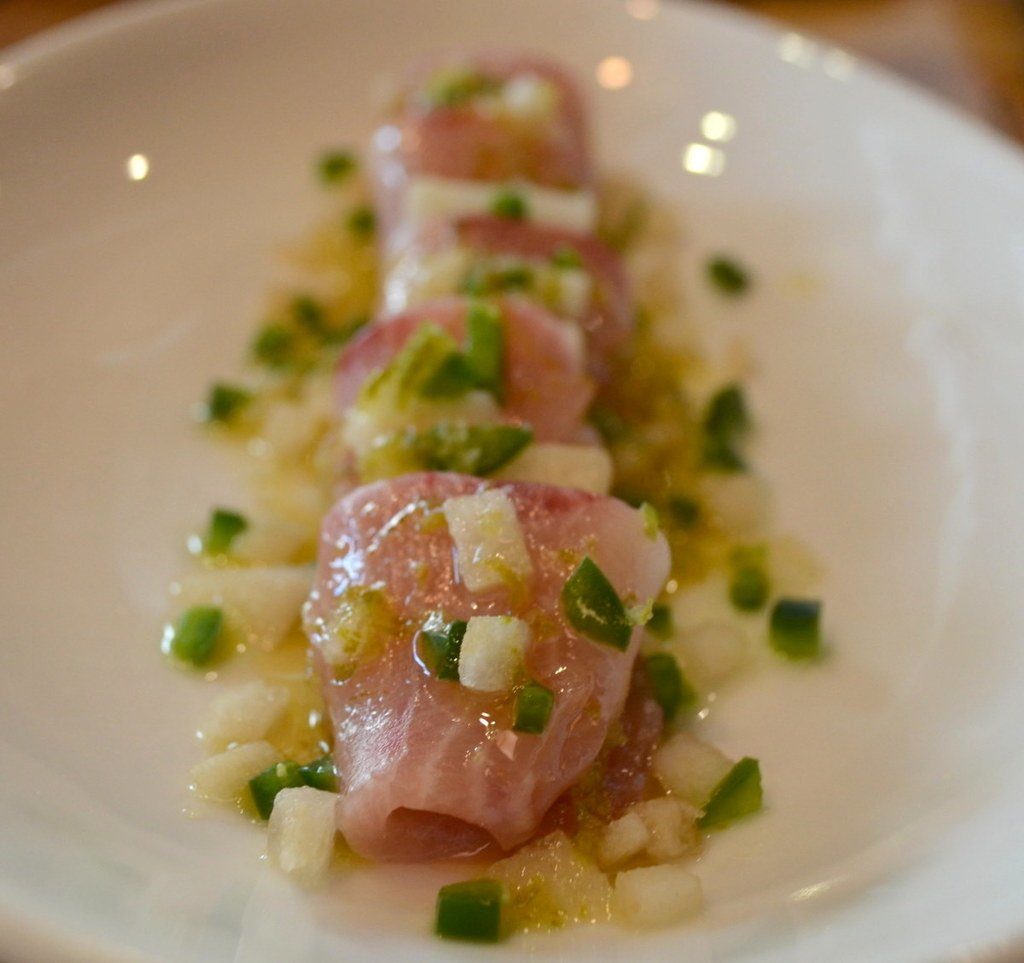 “I want this to be a place where locals come to. If I had it my way I’d have people from the Convention Center line-up behind people from Denver,” stated Huggard.

This might be why Stout Street features many trends you’ll see all over town such as the reclaimed materials used in its decor, shared plates, tons of craft beer and even the oysters (an odd but definite trend in Denver). But with so many different ideas converging at Stout Street, the space doesn’t maintain the authentic feel that other concepts — such as Humboldt — achieves. Huggard is aware of the downsides of Stout Street’s blanket approach. He admitted that “being something for everybody might not be something for everyone.”

With its first couple weeks ahead it’ll be interesting to see what type of crowd flocks to Stout Street. Will it be the local hang out it’s designed to be or will it be a convention center go-to? For now, only time will tell.