First Bite: Five Openings to Look Forward to in November

Denver’s food and booze scene is in full drive this fall. With an already staggering year for openings, November proves that new places will continue to pop up through the end of the season.

This month, the theme is all about craft spirits. There are several new distilleries opening their doors and some even for the second time. Make sure to check out these great local spots along with some cool new restaurants that will quickly become your new go-to. 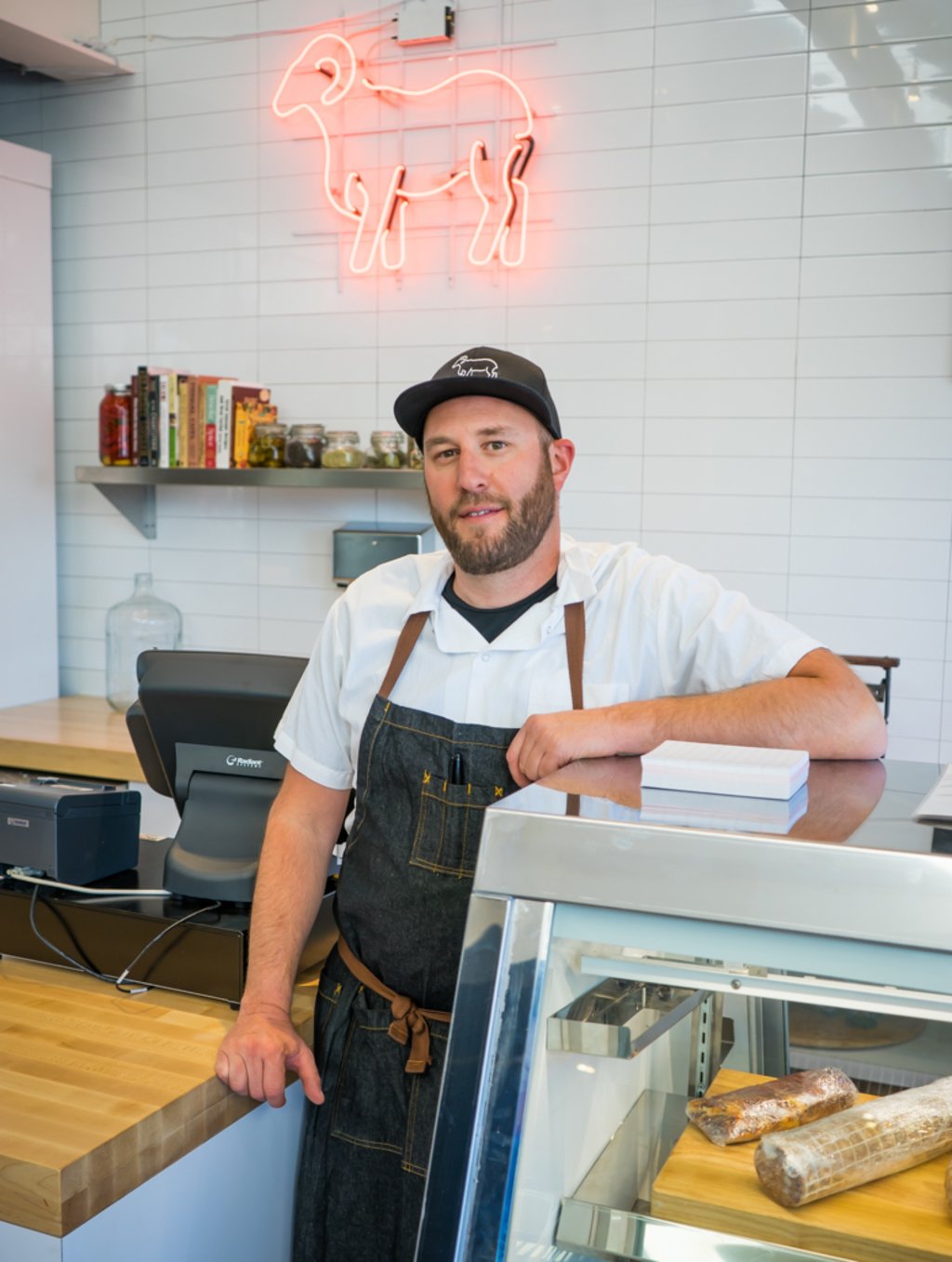 The Low Down: From “Top Chef” winner, Hosea Rosenberg, comes Blackbelly. This new restaurant and deli garnered a lot of press over the last several months, potentially making it Boulder’s most anticipated opening of the year. 303 received an inside look at Chef Rosenberg’s new menu and we are happy to say that it lives up to the hype. The meat-centric eatery will be a place you’ll want to come back again and again. With a great vibe, a serious dedication to locally source ingredients (they have their own farm) and an amazing cocktail menu, Blackbelly is definitely a food and booze lover’s haven. Everything on the menu is delicious, particularly the Prawns & Pork Belly or their Boulder Half Chicken. But once you read their menu you’ll find a whole new meaning to an “Omnivore’s Dilemma.”

Pro-tip: Sit at the chef’s counter because chances are Chef Rosenberg will be working the line. “I’ll be here behind the counter…I’ve really missed it,” he admitted.

Photo by Crystal Rhea for 303 Magazine

The Low Down: Mile High Spirits is prepping to open its doors once again. The new location, now in a slightly more central spot near Great Divide Brewery, will feature a tasting room, cocktail lounge, stage and a large patio. Mile High will still boast one of the world’s only all-glass distillation operations, which reportedly will be a focal point in the new space. Come by and check out some of Mile High’s most popular spirits like Peg Leg Rum and Fireside Whiskey or grab one of their locally loved Moscow Mules. 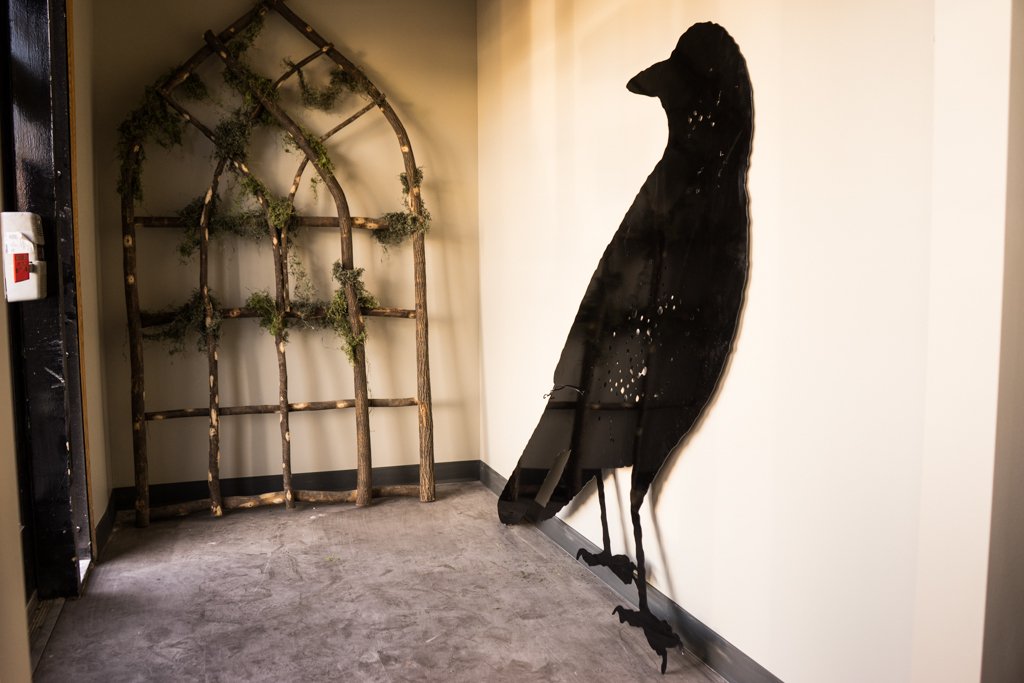 The Low Down: From the Table to Tavern restaurant group (known for popular DU spots like Atticus and Boones) comes Blackbird. This space is their largest one yet with room for about 130 diners, including two dining rooms and a large u-shaped bar. 303 took a sneak peek of its menu and it is filled with tasty, unique dishes like Duroc Potted Pig, Wild Marlin and Fried Chicken Skin. The bar menu is also bound to be impressive with Sean Kenyon (known for his award-winning work at Williams and Graham) at the helm. We will bring you a full update of their menu the day of their opening, so keep your eyes peeled. 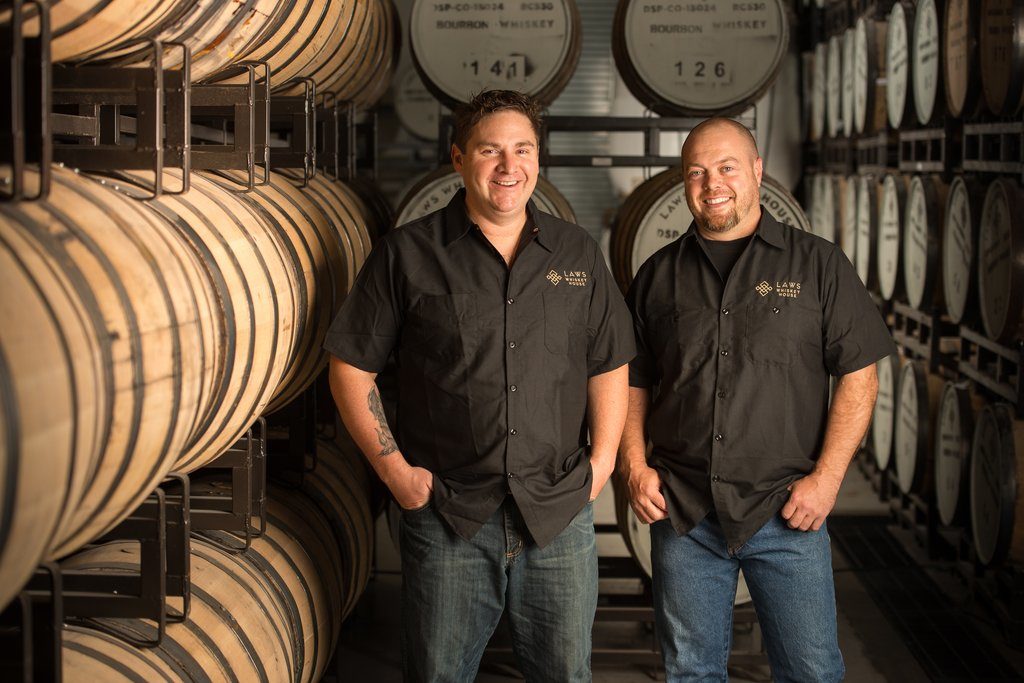 Projected Opening: Laws is currently distributing but they will begin tours to the public this month with an open house next Saturday (November 15.)

The Low Down: Denver’s newest distillery began operations in July 2011 and they have been distributing all over Denver since October. But this November, the self proclaimed “whiskey house” will start their public tours. With the motto, “Craft over commodity. Quality over quantity. Whiskey above all,™” Laws is dedicated to educating the masses not only about their distillation process but the beloved spirit as well. Check out the tour and see what it takes to make a Colorado whiskey from start to finish. 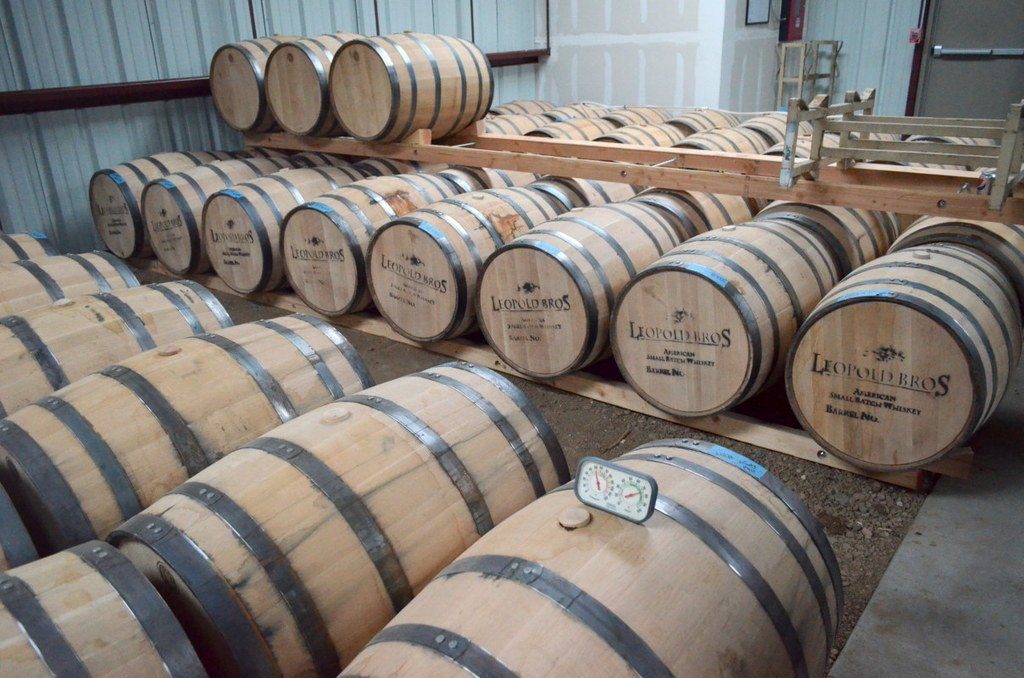 Photo by Lindsey Bartlett for 303 Magazine

Projected Opening: November 8 – You can book your tour online here.

The Low Down: Leopold Bros. kicked off its grand opening celebration on Monday (November 3) at its new location outside Commerce City. The beautiful new establishment is a sprawling farm-house-esque distillery that features a large tasting room  where visitors can imbibe. Grab an Uber or a designated driver and spend some time testing out all of  Leopold’s award winning flavored liquors and liqueurs. Even if you’re not a huge booze fan, you’ll find at least one spirit to love because everything is handcrafted in-house using the finest local ingredients. This dedication to craft and quality puts Leopold Bros. a step above the rest. We guarantee your visit will make you think of local spirits in a whole new way.

Pro tip: Cabs (not Ubers) to Leopold Bro. from downtown range anywhere from $25-$30 but it’s more than worth the money if it means you can enjoy everything this amazing distillery has to offer without making unnecessary risks.