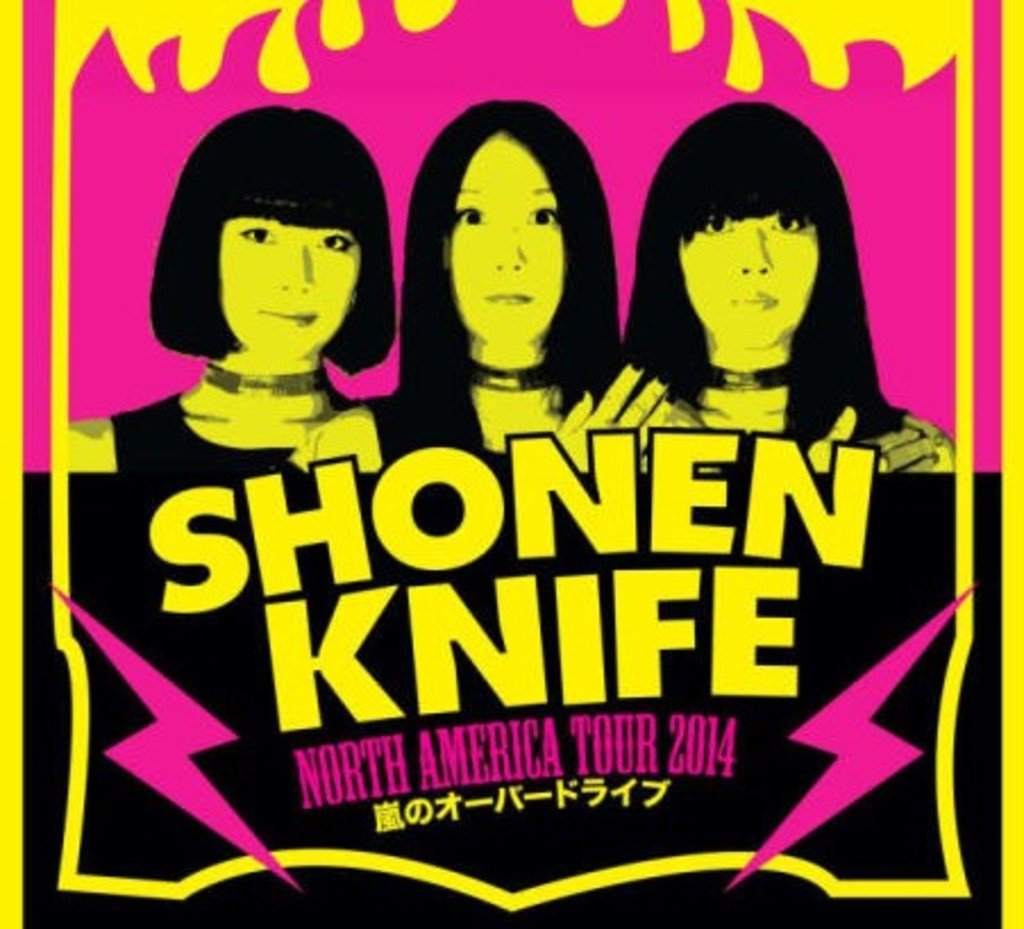 They’ve opened for Nirvana, jammed with Sonic Youth, and have appeared on CNN News. Their videos have been featured on Beavis and Butthead, their music has appeared on the Powerpuff Girls soundtrack, and they have even recorded an entire Ramones tribute album. They’ve got a cult following, to say the least.

Osaka’s sweethearts, Shonen Knife, will be playing at Denver’s Oriental Theater tonight to celebrate their North America Overdrive Tour. The show starts at 9pm (Shonen Knife goes on at 10:30pm), with opening bands The Sonic Archers, Sparkle Jetts, and 9 Volt Fatale. Tickets are $12-15. 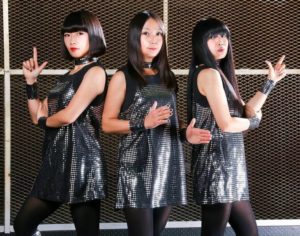 “When I finally got to see them live, I was transformed into a hysterical nine-year-old girl at a Beatles concert.”

Shonen Knife was born in 1981 in Japan as a sort of anti-J-Pop movement. The trio embraces influences from punk rock and new wave music, especially the Ramones. They also take on a vibrant pop side, citing inspiration from the Beach Boys and various 1960s all-female groups. Shonen Knife uses a combination of English and Japanese to cheerfully sing upbeat lyrics over grungy rock music, making for a truly unique sound.

After several years of success in Japan, Shonen Knife’s curious brand of music hit the US in 1986 and had a prominent impact on alternative music fans and bands alike. With about twenty albums under their belt and nearly thirty years of touring together, Shonen Knife still manages to mesmerize audiences with their pop-punk hybrid vibes.

Naoko Yamano, the only original band member, remains the ringleader of Shonen Knife as lead vocalist and guitarist. Ritsuko Taneda and Emi Morimoto have been playing in the trio since the early 2000s, on bass and drums respectively.

Don’t miss this opportunity to see something very different here in Denver- the EDM and bluegrass will still be going on next week when these girls are long gone across the continent, with their unlikely music still stuck in your head.