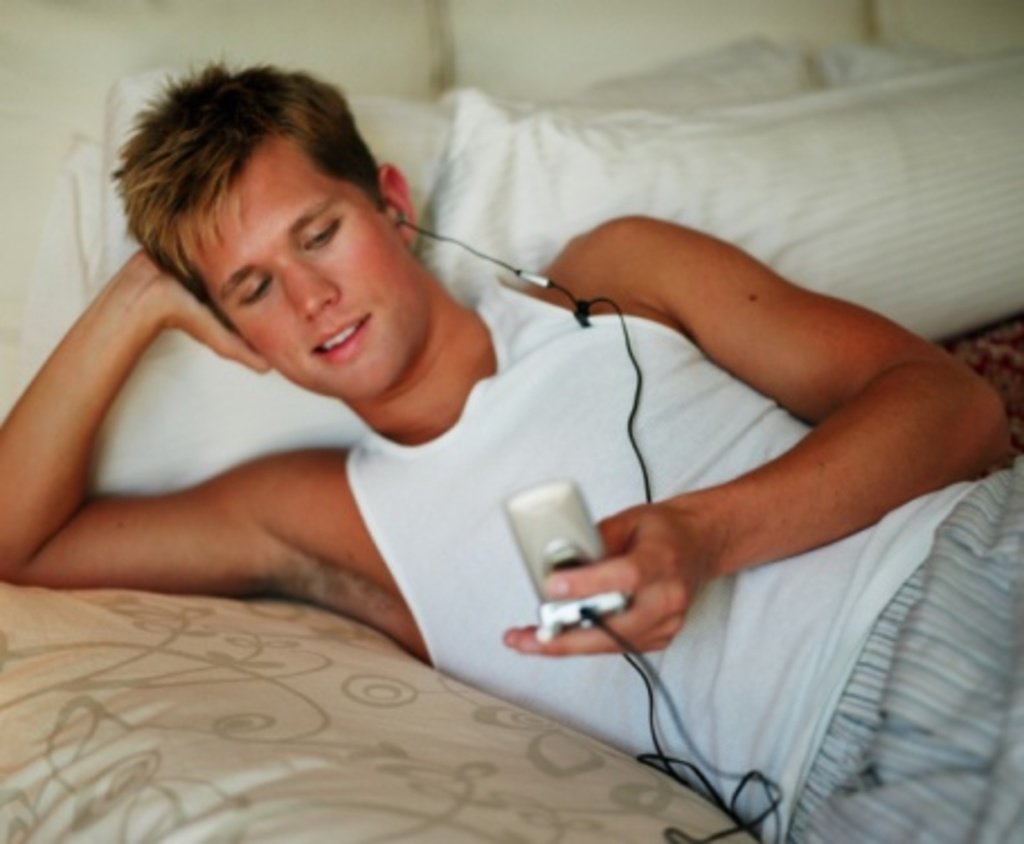 I have come to terms with the fact that I have the perfect husband. It was a difficult truth to accept, but I really cannot complain now that I have come to this realization. I mean, let’s think of all the things wrong with the husband pool of today. There are the husbands who drink – some experience The Hangover-style mornings-after here and there; others drink themselves into a stupor all the time. There are those who gamble – maybe not the entire life savings, but their children better get straight A’s and find something minority-like about them so they can get a scholarship, as that is the only college fund in their future. There are the jealous types, the controlling ones, the overbearing bunch, the lazy couch potatoes, the ones that work so much they never come home… The list goes on and on. Mine – none of those. I mean, he’s a dude, and that comes with its own share of mystery behaviors, but overall, not an overabundance of annoying habits, no strange fetishes, and no bad hobbies.

There’s just one thing. A leisurely pastime, if you will – one that I can’t comprehend. He likes video games. 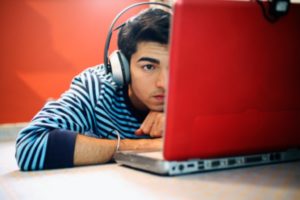 Now, before you tell me to count my blessings or ask if I know anything about the opposite sex, that isn’t the problem, per se. He likes watching others play videogames. Did you even know that’s a thing? He sits on his phone or his computer and watches as others go through the mazes of Minecraft and the battles of League of Legends. And, he listens as the gamers walk their audience (an audience?!) through their gaming adventures. Yes, he literally puts in his headphones to hear other dudes (I assume there is a higher population of males leading this new fad) explaining their paths to success.

I know the initial urge is to blame me, but don’t go jumping to conclusions or judging me for my lack of wifely duties, I meet and sometimes even exceed my marriage vows. I mean, we have a baby, and another one on the way, so obviously, he gets his. No, it’s really that he truly enjoys this unique hobby (i.e. waste of time). He compares it to me watching The Bachelor, but I disagree. I watch The Bachelor to kill off some brain cells, whereas he thinks he watches others play to educate him on the game’s – and hence on life’s – methodologies. And the hobby is no longer just that – it’s become an obsession. Sure, he helps with the dishes – while staring at his phone with his ears plugged in. He washes the baby bottles and helps clean the bathrooms – for hours at a time – while I call and yell out his name to no avail. He relaxes on the couch with me while we watch a TV show – I watch and he pretends to. He even keeps a set of headphones under his pillow, so that when I doze off, he can join forces with his gaming strangers. 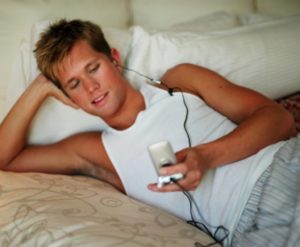 I hide his headphones, viewing them as the enemy. Sometimes I let our daughter play with them, secretly hoping they break (because they are so difficult to replace and all). I give him the stare (you ladies know the one) every time he tries to nonchalantly slip one in his ear. I’ve even tried ultimatums, but it’s hard to keep a straight face when requesting your husband stop all contact with his YouTube gaming minions.

So, I guess he’s not perfect. In fact, why can’t he just be a drunk who gambles all our money away while keeping me locked up, cleaning house, so he can take weekly “business trips”? Instead, I have to put up with the other “woman” in our relationship on a consistent basis. Thankfully, she comes in the form of computer geeks (other guys just like my one and only) in dungeons (I imagine them all living in their parents’ basements) whose one true passion is conquering mobs of spiders, zombies and skeletons. All I can say is that it could be worse…right?

I guess our relationship may just survive this crazy love affair – especially since no plugging of the ears will help once baby #2 makes it into this world.