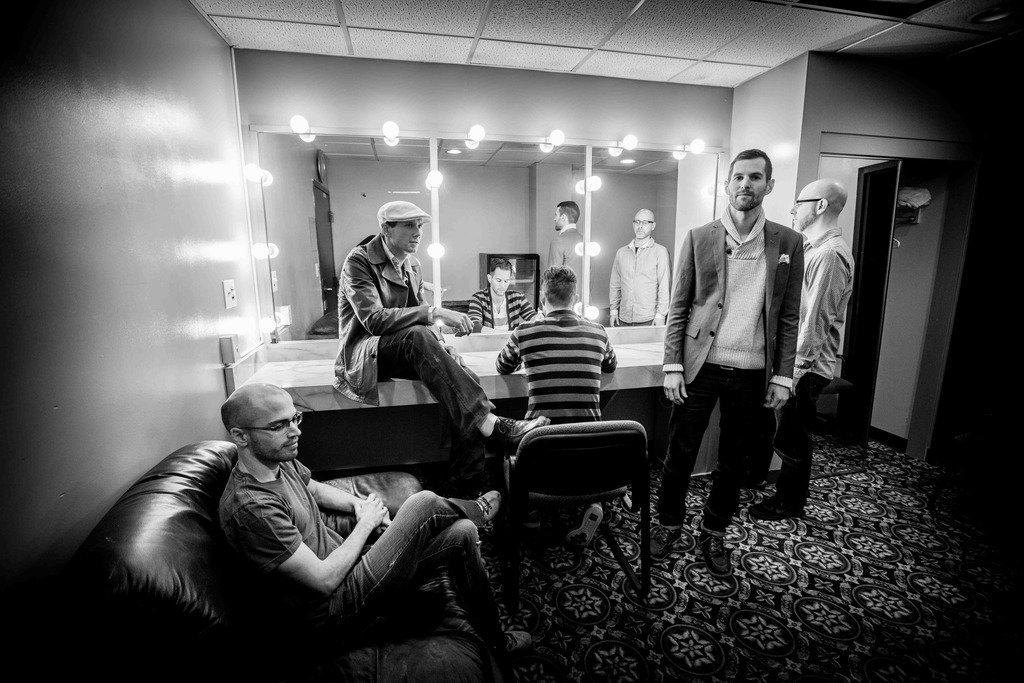 It’s September. You know what that means: Lotus is back at Red Rocks. Their latest album Gilded Age is the polar opposite of what we witnessed last year with Monks– an organic twist on their music versus the hip hop infused electronic statement from last summer. But let’s put all of this aside for a minute, because Lotus won’t necessarily be playing Lotus… they’ll be performing a full set of music by the Talking Heads, with their signature Lotus twist.

Ohh eee, are we in for a treat this Friday, September 19. The doors open at 6:30pm and the show starts at 7:30pm, with Orchard Lounge and Papadosio opening up. Tickets cost about $40 and are going fast. Don’t miss one of the final opportunities to hit up Red Rocks this summer for a show that will likely burn down the house. 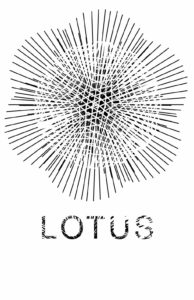 303 Magazine had a chance to catch up with Lotus’ drummer, Mike Greenfield, to ask him some questions about the new album, covering the Talking Heads, his favorite summertime memories, and future plans for the band. Plus, Greenfield dishes on the mysterious David Byrne impersonator – who just happens to be from Denver. Read on to find out more.

303: Tell me a bit about how your recent album Gilded Age compares to your last year’s album, Monks.

Mike Greenfield: Honestly, the two albums couldn’t be more different! Monks is a hip hop concept album and Gilded Age is an organic live album. Jesse and Luke write all of Lotus’ material and they approach each new studio album with a unique perspective.

In my opinion, most bands try to make a statement about their musical direction with their studio recordings. In contrast, our live shows demonstrate where we are at.

303: So, “Talking Heads Deconstructed.” Wow. Who’s brilliant idea was this and how did you guys decide to embrace the mighty genius of the Talking Heads? Give me a little background story.

Mike Greenfield: I believe the promoter for Gathering of the Vibes contacted Jesse about doing something different for our set. We wanted to pay homage to the Talking Heads since they were such a big influence on us and, thankfully, it worked out incredibly well. I think people appreciated that we dug deeper into their catalog and didn’t just play the hits.

Lotus covering Talking Head’s “The Great Curve” at Gathering of the Vibes:

303: What are some of your favorite Talking Heads songs to listen to and/or to play?

Mike Greenfield: When I was ten years old, the Talking Heads released Burning Down the House and it was constantly aired on the radio. I just started playing the drums and played along to that track daily. I couldn’t understand how it was possible for a drummer to play 8th notes on the bass drum that quickly for four minutes! Those roto-tom fills are pretty epic as well.

303: How do you guys take the music of the Talking Heads and tweak it to make it more uniquely Lotus?

Mike Greenfield: We made some changes to the arrangements and instrumentation in order to give our voice to the material. We also placed some Lotus teases in some of the solos and improv sections.

Mike Greenfield: That would be the talented Gabriel Otto from Denver. Although he is a fan of the Talking Heads, he has never performed most of these songs before. He really went above and beyond the call of duty by performing these songs so expertly. I even heard that people in the audience thought he was David Byrne.

Gabriel Otto doing a spot on David Byrne impression during “Born Under Punches” at Vibes:

303: As the summer draws to an end, let’s reflect for a minute: what was one of the major highlights of this summer for you- personally and for the band?

Mike Greenfield: I had a great time with Lotus this summer. I have a few highlights that stand out for different reasons.

I think our best performance was at the Peach Festival. We were all very relaxed and the improv was very patient. 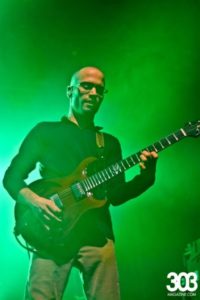 The Talking Heads show stands out because of its uniqueness. I also loved playing Summerdance because it feels like the band’s “home away from home.”  This summer I was also able to play with several side projects including Night Moves, Electron, The Filthy Six, Earthlings, and Everyone Orchestra. I learn something new each time I perform with such great musicians. When I wasn’t playing, I enjoyed some downtime at the beach in Long Island. I grew up there, and it’s always great to return to the Motherland.

303: And what have you guys got lined up on the horizon that you’re looking the most forward to for the fall/winter?

Mike Greenfield: Lotus is taking the fall off, but I’m looking forward to a small tour with Electron. In December, Lotus is playing at Dominican Holidaze in Punta Cana. Many of my friends have told me that Holidaze is their favorite festival, so I’m incredibly excited to finally be a part of it. I also have never been to the Dominican Republic so I plan on staying there for about a week after the festival to explore the country. Lotus will announce a New Years run and an extensive winter tour fairly shortly.