10 Things You Didn’t Know About 303 Magazine

In celebration of 303 Magazine‘s 10-year anniversary, we’re asking the readers: How well do you know 303?

Since the launch in 2004, the magazine has become a Denver staple, bringing readers daily fashion, food, music, culture and lifestyle content in print and online. The 10-Year Anniversary Issue releases on August 28 at The White Party and to prepare you, get to know the magazine you’ve grown to love. From surprise celeb sightings on the cover and at events, to reaching more readers than ever imagined, 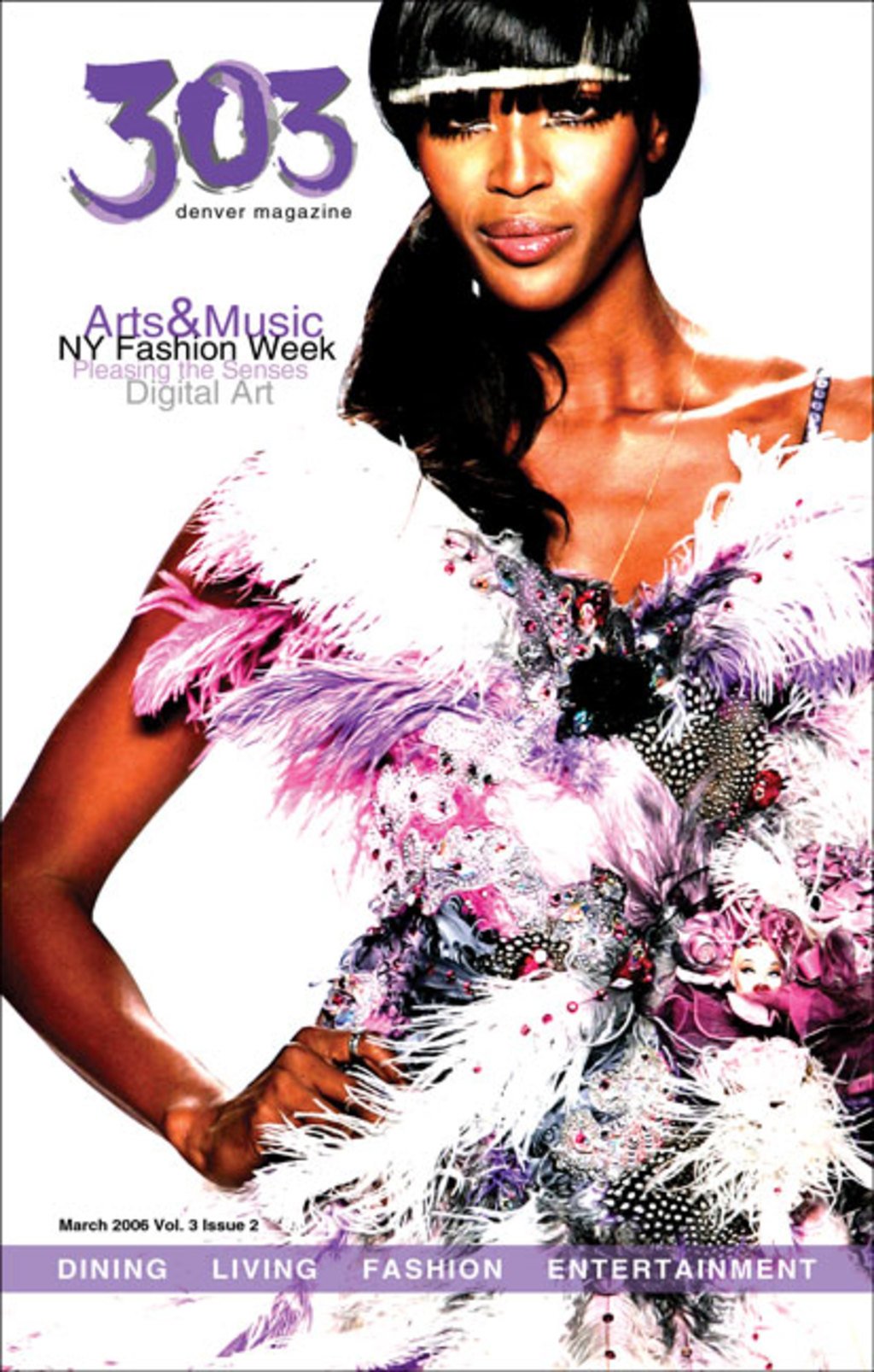 Naomi Campbell was featured on the cover of 303‘s March 2006 print issue. This was the first year the magazine covered New York Fashion Week. Campbell was photographed while walking in the Heatherette show. 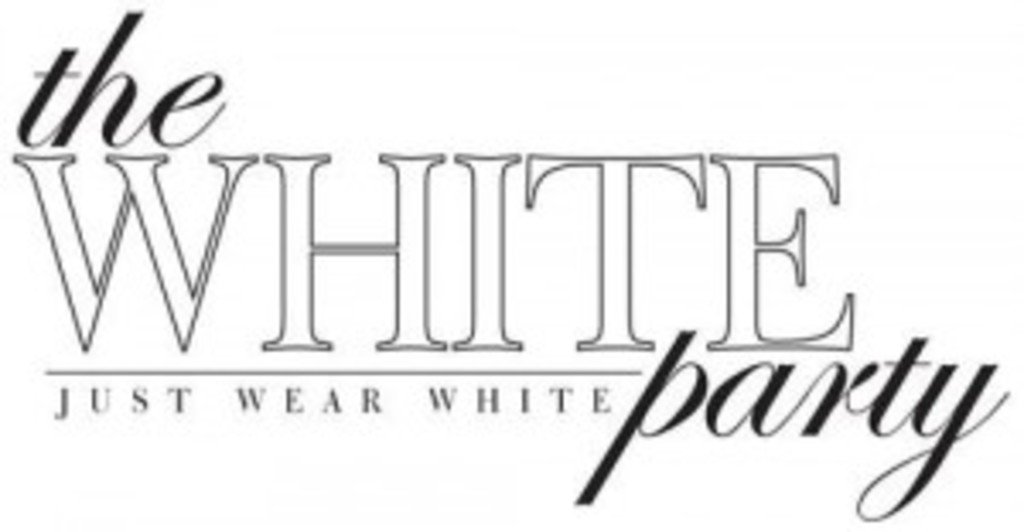 The 10-Year Anniversary Issue will be 303 Magazine‘s 93rd print issue. Come celebrate its release on Thursday, August 28 at The White Party.

CHANEL headquarters sent a letter to 303 when it first started producing DFW. It read: “I’m very pleased and excited to see that Denver is stepping on to the fashion scene. Thank you for embracing Denver Fashion industry and putting Denver on the National and Global Fashion map.” –Clarice Astorga, CHANEL, Inc

Lady Gaga performed at the 303 Magazine opening party for Suite 200, which was a Bebe live fashion shoot.

303 was the first publication to publish a Sex Issue in Denver. The magazine and Charlie Price produced a photo shoot called “Too Hot For Print” and had a censored teaser leading to the complete editorial online.

303 Magazine produces the largest fashion event in Colorado twice yearly, called Denver Fashion Weekend. This event originated as the Hair Show in 2007 and grew into DFW two years later in 2009. The record high for this three-day event is 3,000 guests, at the Spring 2014 DFW. View upcoming DFW Fall dates.

The magazine worked with Charlie Price, Matthew Morris and Mondo Guerra, three of the top reality stars in the industry, before they became stars.

303 also produces the original and largest pool party in Colorado, three times yearly. The 303 Magazine Pool Party Series launched in the summer of 2007 and was the first organized pool party open to the public in Denver. The record high of attendance is 1,200 people. Purchase tickets to the August 10 Pool Party.

About 500,000 viewers are reached every week via our website and social media.

3.2 million people have read the magazine since 2012 when it switched to an online-only format. 303 is the only Denver publication that switched from print to online publishing. Yes, all magazines have a website and social media, but 303 was the first Colorado publication to set the trend and take the risk of switching its format completely. The magazine does print special edition issues bi-annually.

To connect your business with our followers, email us.