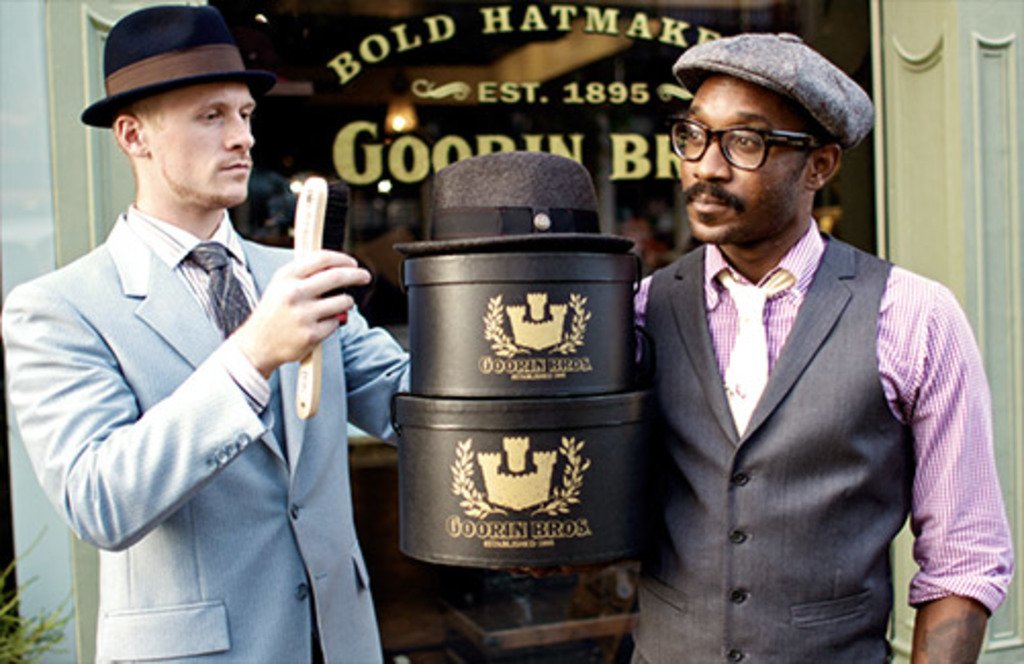 Hot To Squat: Hang on to Your Hat

Well, we’re in it — summer has officially arrived, along with exposed skin, tan lines, heat stroke, and blisters caused by unintended sunburns. We missed it dearly, though, all winter. Right?

Rather than harping on you to “Go SPF Yourself,” I’ll spare you my rant and instead offer a solution (a fashionable solution, no less). 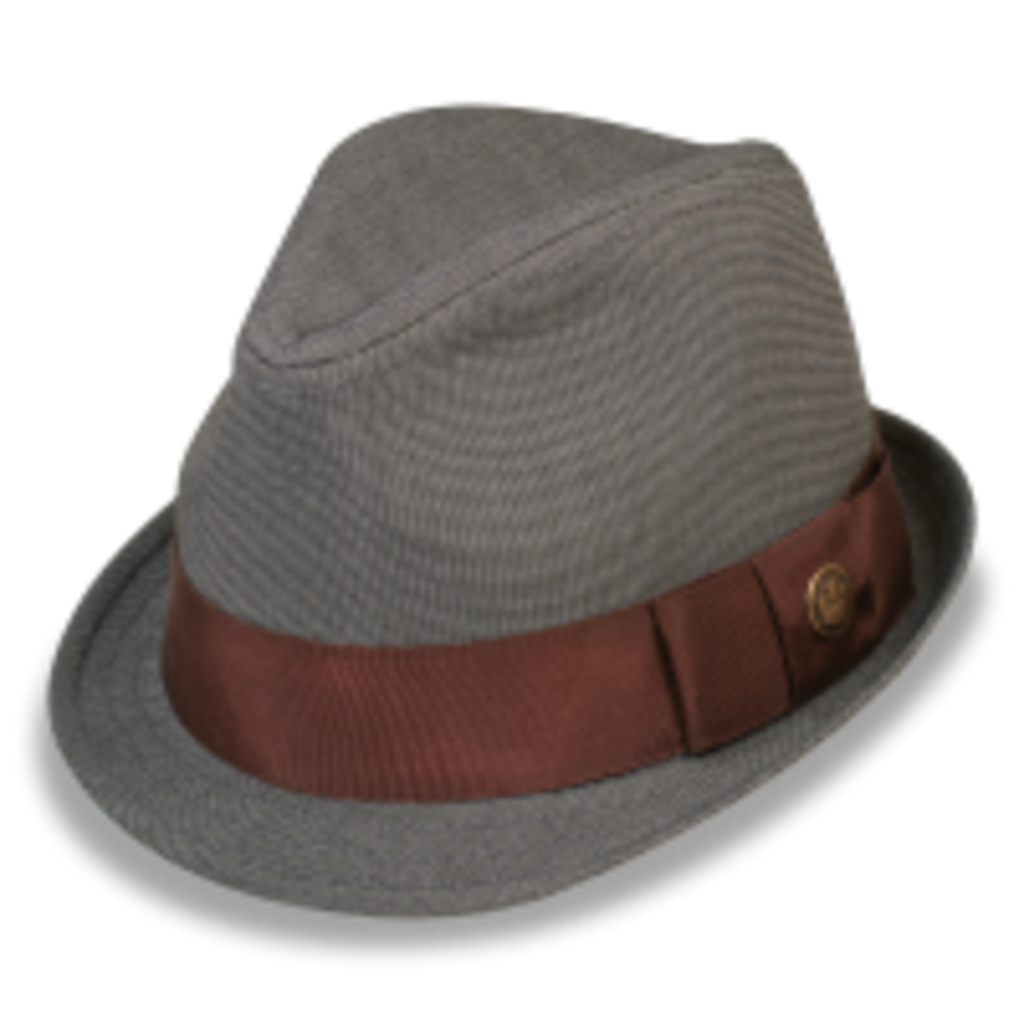 This week marks the opening of Goorin Bros. in Boulder, Colorado. The fourth-generation outfit of hatmakers from San Francisco will secure its own brick and mortar on Pearl Street Mall, making it the company’s 30th retail location in North America. In case you don’t know, Goorin Bros. has been crafting quality, custom hats since 1895 when founder Cassel Goorin set up shop out of a horse-drawn cart. Cassel later taught his two sons Alfred and Ted the art of hat making, changing the name of the business to Goorin Brothers. 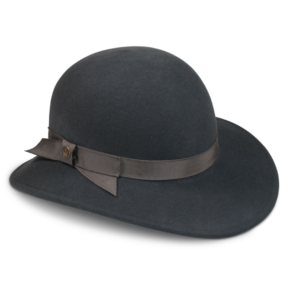 Of course, their newest store is guaranteed to boast modern-day comforts and fixtures alongside vintage memorabilia and tin ceilings.

“We couldn’t be more thrilled to open shop on Pearl Street,” said CEO (and Cassel’s great-grandson) Ben Goorin. “Stationed in one of our favorite college towns with many of our team at Goorin headquarters hailing from CU-Boulder, we are now able to bring our most comprehensive selection of hats to this stylish and lively city.”

If you haven’t been to one of the Goorin Bros. shops, make it happen. These hats cover the broadest of spectra: old-fashioned bowlers, trendy fedoras, classic Westerns, floppy hats for next year’s Derby party, even MTV-worthy trucker caps. With names like Doris Murphy, Fanny Price, and Fast Minnie — Ladies, you’ll feel as if you’d just stepped off the set of “O Brother, Where Art Thou?”

The other half will find their inner-Gatsby with hats named Bryce Pritchard, Kingpin, or Johnny Come Lately.

It’s fun to try them all on, even if you don’t consider yourself the “hat-wearing type.” You just might change your mind. Or at least look sun-savvy, all while remaining stylish.

Stay tuned for details on the Grand Opening celebration happening in August 2014.