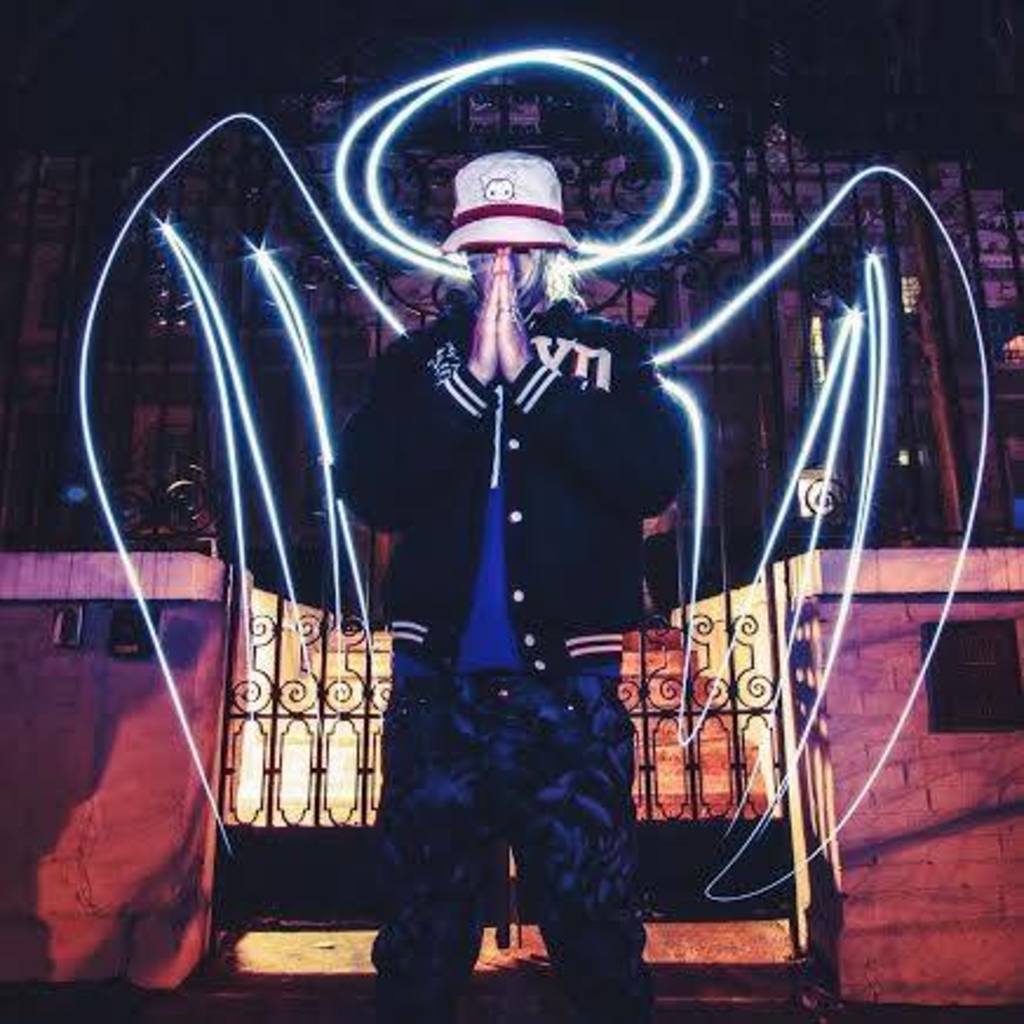 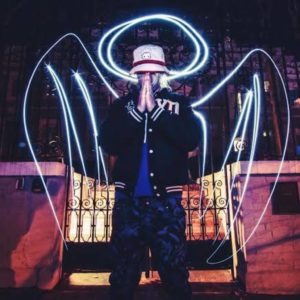 Well alright. The weather is warm and the rappers are working. The best time in Denver to release an album or hot song is definitely the spring/summer season. Contrary to hip-hop head’s love of hoodies and Timberland boots, most consumers want something they can ride to. Something that makes your eyes flutter with disbelief at the impeccable rhymes. Hot lines to use on fly shorties who pass you by. You know, like the Fresh Prince. Anyhow, a few of the Mile High City’s favorites are churning out new tracks left and right. F.L. of The Foodchain, who is arguably the best hip-hop writer in the city has a new series of surprise tracks he’s working on, Catch Lungs is swimming in a lake of purple and JRebelz is kicking down doors with her new one. We’ve got a nice little roundup to push you through your day. Check out what’s hot in the streets. You’re gonna love it.

F.L. is clearing the path for the Young Amsterdam movement. The phenomenal MC released the teaser for “Time,” yesterday and it’s most definitely a banger. The production is perfect for the smoking laid back enthusiast but don’t sleep on his double-time flow and melodic verses. If we weren’t tripping, we’d mistake F.L. for a bit of a singer. Watch below:

JRebelz is the leading lady of the bunch. She is kicking off her onslaught of rap with the latest titled “The Operation,” a leaked track from the soon to be released EP “The Rebelution.” While the first verse contains a bit of a corny homage to female rappers, JRebelz got bars. Her voice is unique over the SP Double production and it’s clear she’s come to prove her prowess. Listen below:

Iman S is no stranger to the perils of popularity and he gets down deep into it on his latest release “Popular Loser.” The mid-tempo production is ideal paired with the pop-centric guitar riffs. As far as verses go, Iman keeps his vocals monotonous so as to keep focus on his lyrics. This is a good thing. We wouldn’t want you to miss such phrases as “figment of my ejaculation.” Turn it up.

Catch Lungs released “Purple Lake,” a lovely ode to the double stacked Styrofoam cup constituency. The video is chock full of pretty girls, gold grills and Catch’s signature blonde hair. The song is wildly appealing and his rhymes and lyrics are a gorgeous accent to this Welcome to the D.O.P.E. Game filmed moving image. Watch below:

“The Big Homie” is a track from Solo God and he’s definitely letting everyone know who is who and what’s what. The production is 1990’s Illmatic reminiscent and the MC details just why he runs solo. His rhymes are harder, his verses realer and he’s a pretty unstoppable force. Listen below.

“The New N.I.G.G.A.” was released a few weeks back but the sentiment is one that is timeless. The track features Molina Speaks, Ill S7en, and Jonny 5, including cuts by DJ Ice Water. The message is a brash one but the delivery is eloquent and on point. As you can imagine, this isn’t your little sister’s bubble gum hip-hop. Put your thinking cap on and get into this.