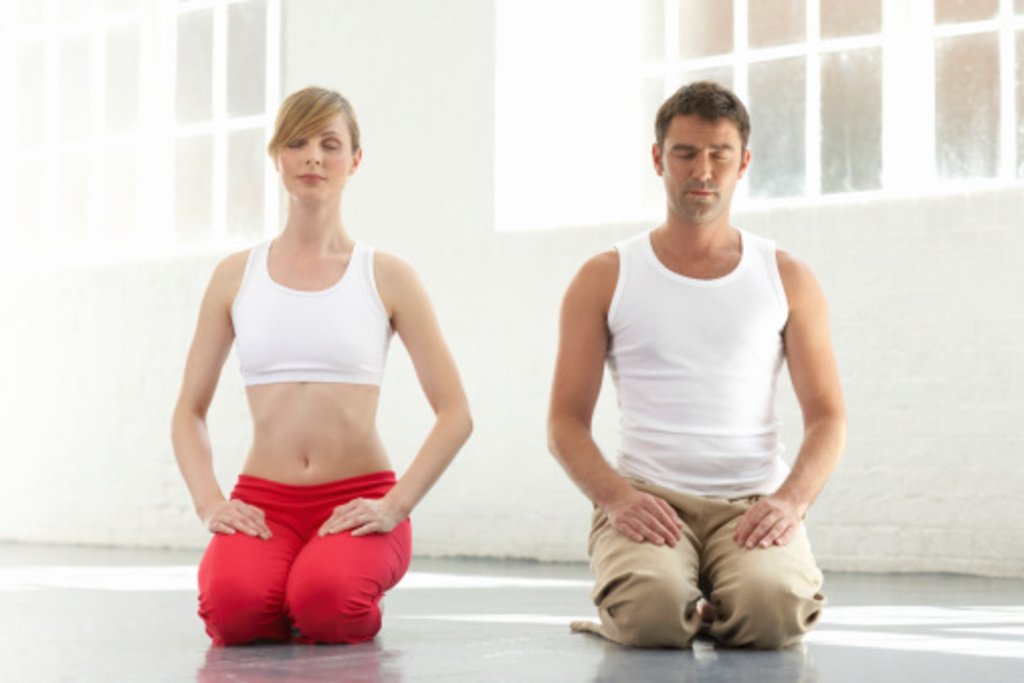 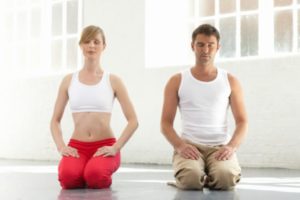 Fog & Smog’s DJ Dave said it best, “Yoga girl, I just wanna know ya, girl.” It’s hard for me to imagine dating someone who’s not an om body. Yoga has gradually become a bigger and bigger part of my life over the past ten plus years, and I’d prefer to connect with someone who shares my passion for the discipline. A candidate’s lack of interest might not be a deal breaker, but it’d be close. I’d argue that some people go to church primarily to socialize. Yoga class is my chapel. When I heard about YogaDates, a singles mingle for the downward dog set, I was sold. Where do I John Hancock?

The Freyja Project hosted my first YogaDates event. Named after the Norse goddess, The Freyja Project is a stunning new studio in LoHi complete with acupuncture, massage and even dance classes. Wine and snacks were provided. Some yogis were imbibing, munching and socializing when I arrived. Others sat in relative silence while they waited for the official program to facilitate interaction. Although I’m normally a highly outgoing guy, I fell into the latter category.

YogaDates founder Amy Baglan came to the rescue soon enough. After briefly conceding the floor to Freyja founder Patty Henry, Baglan gave us the lowdown on her partner yoga background and requested that all the women arrange their mats along the perimeter of the room. Men were asked to select an initial partner and chat for a few minutes before the yoga part of the program began. I picked a girl with a pixie haircut and we made small talk. Baglan and a friend then demonstrated a trust exercise and allowed each pair to give it a whirl. Trust is essential in partner yoga. In this case, though, we would have a new partner for every single pose.

We played musical yoga partners. We met new people. We tried new positions. We laughed. I accidentally broke a wine glass. I didn’t meet my mirror, but I gave a very nice woman who likes to swing dance an anti-gravity hug. We might rendezvous at the Mercury Cafe sometime.