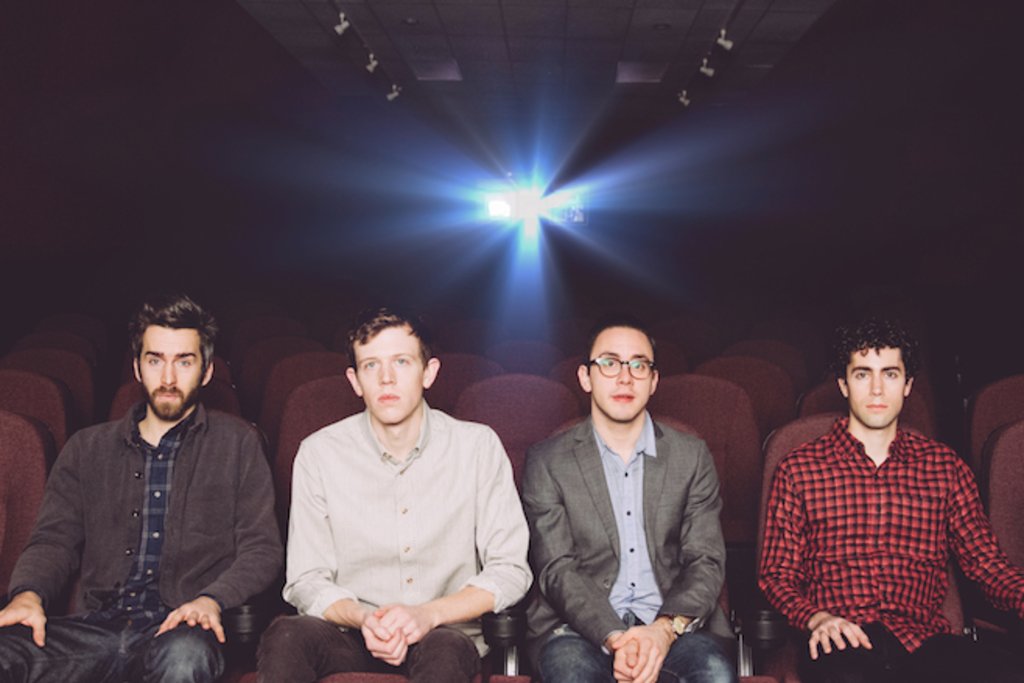 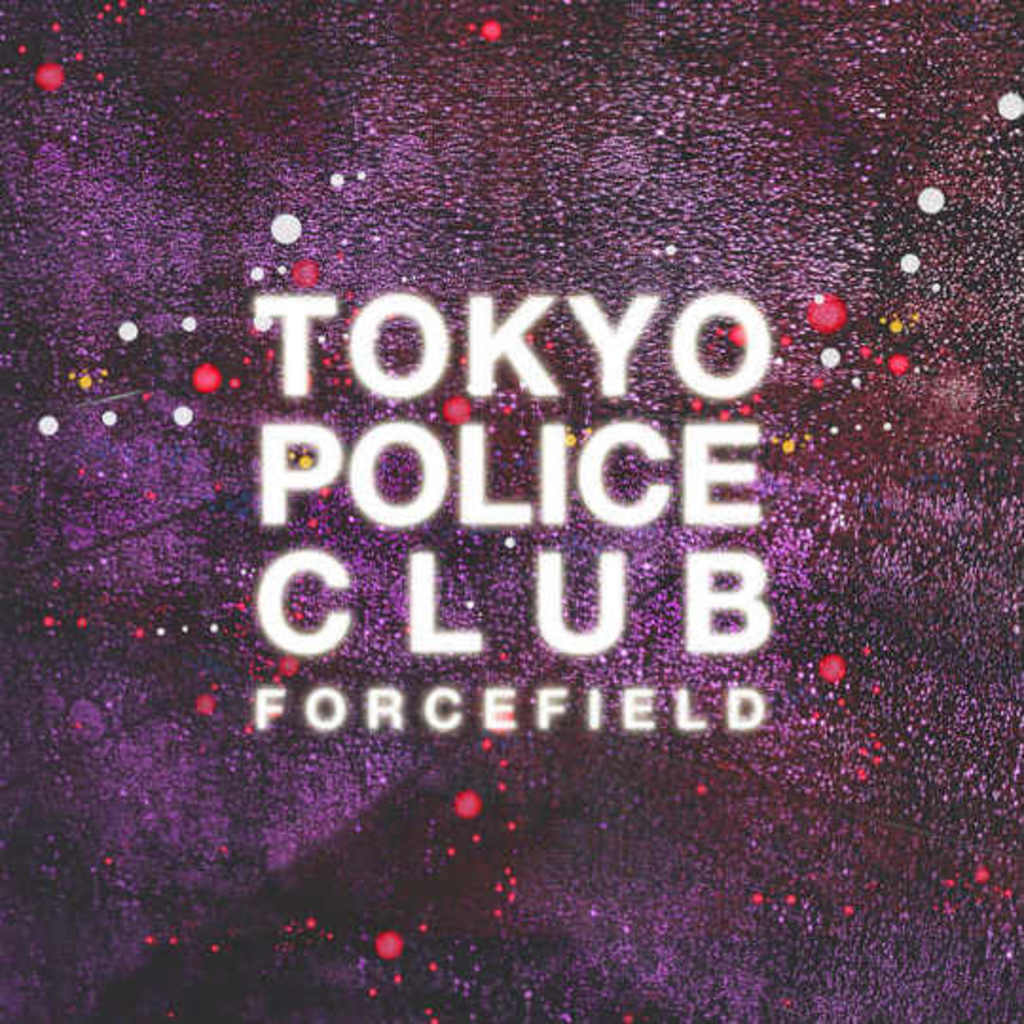 I have to make a confession: If I had listened to this album just once, I probably would have given it a glowing review. I think I was shaping my initial view comparison to a disappointment of last week: namely Foster the People’s new release. You see, on first listen, I was thanking the indie-pop gods that Tokyo Police Club’s third effort did what I was expecting Foster the People sophomore release to do: namely not bore me to tears.

Boring? No. The real problem is, with a few exceptions, if you think too hard, there’s just not that much there. In a backdrop of mediocre indie pop releases, Tokyo Police Club raises above–but with the bar set so low this year, maybe our perspectives are a little skewed. I think why I’m being so hard on this quartet from Canada is that the potential is fricken there.

I mean that. Their first song, the eight-minute trip down memory lane affectionately titled “Argentina (Parts I, II, III)”, got me hella excited on first listen. Honestly, a dozen listens later, it still gets me excited. Lead singer David Monks is no stranger to waxing poetic over unrequited love, but here it feels like a journey: the excitement of meeting the gal, the less-than-romantic days after the honeymoon has worn off, and the lasting lyrics of a guy who’s lived to reflect on it all.

But to be honest, I’m far less into the lyrics than the actual music, especially the play with tempo and dynamics. Two minutes in when Monks finally calls out to the song’s namesake, “Oh Argentina,” comes alongside a loud burst of vibrates drums and guitar–only to get subdued by an organ purring behind the next verse. By the end, you feel like years have passed. You’d think you’d get bored in a song that trails on so long, but there’s enough variety in tempo and instrumentation to keep you wondering how this is all going to resolve. Who knew the guys singing about their favorite color four years ago had it in them?

The problem is once we’re done with out love affair with Argentina, the rest of the album slowly hacks away at any of that excitement.

The second track “Hot Tonight” is catchy and playful with something of an ‘80s vibe.

I can definitely see it in the background of the party scene in whatever teen rom-com bound to grace the theaters this summer, but somehow it just feels like a letdown after that grand journey in “Argentina”. Honestly, it’s like iTunes shuffle deciding to play Katy Perry’s “Hot and Cold” after Paul Simon’s “Graceland”.

It’s not that Perry is bad for what she is, but her music is… simple.

Interestingly enough, in a press release Monks said that simplicity was a bit of the aim. “We ended up rediscovering energy and guitars and simple, direct songs.” He goes on to explain that the songwriting process for them was really getting to the heart of what people remember about a song.

OK. But most of these songs aren’t memorable. “Miserable” perhaps stands out to me only because the synth-driven major-chord chorus sounds anything but miserable.  Monks tells us “I am miserable / I am totally blinded by the sun in my eyes.” Yet if he was telling me he just had the best day of his life and on his way to Cold Stone to buy some ice cream in celebration, it would make much more sense with the upbeat, pop-rock drumbeat behind the chorus. Seriously, it drives me crazy when there is no correlation between the lyrics and the music–a sin they commit again in “Tunnel Vision”, which starts out with a bassline that’s dark and ominous and leads to a guy who as far as I can tell is suffering from… being tired. Deep stuff.

I’m being hard on the out-of-sync lyrics, because I think if you’re going to have heavily-produced, dance-influenced music, you can do a lot of creative things with it. For instance, in the final track “Feel the Effect”, you literally can “feel the effect” of a relationship gone sour by ill-conceived choices. The way the line title line gets repeated over and over in the chorus consequently has the effect of making the song feel very heavy–this is something weighing on him. The use of static and guitars halfway through provides a similar mood. See, we can use production for some other purpose than just sounding cool.

I mean, I get that some music is just meant to be fun. And honestly, I am a deep believer in the idea that not everything is meant to change the wheel. But there are crimes here other than surface-level lyrics. I’ve mentioned some of the album’s highlights without harping too much on the forgettable tracks, and I’ve got to say most of the middle is pretty forgettable.

I don’t get how a band with obvious dance influences can manage to bore me as much as the verses of “Beaches.” For all the variety in tempo in “Argentina”, it’s like they forgot you can mix things up halfway through, for  a result that’s something like the laid-back vibe Deathcab for Cutie without the catchy hooks and including the occasional whacky sound (like the bells in “Toy Guns”) to remind everyone we’re supposed to be having fun. Oh, if only.

I do like “Forcefield” for what it is: an easy-listening, sometimes-dance-worthy summer album. But with a tease like “Argentina”, I also know it could have been so much more.