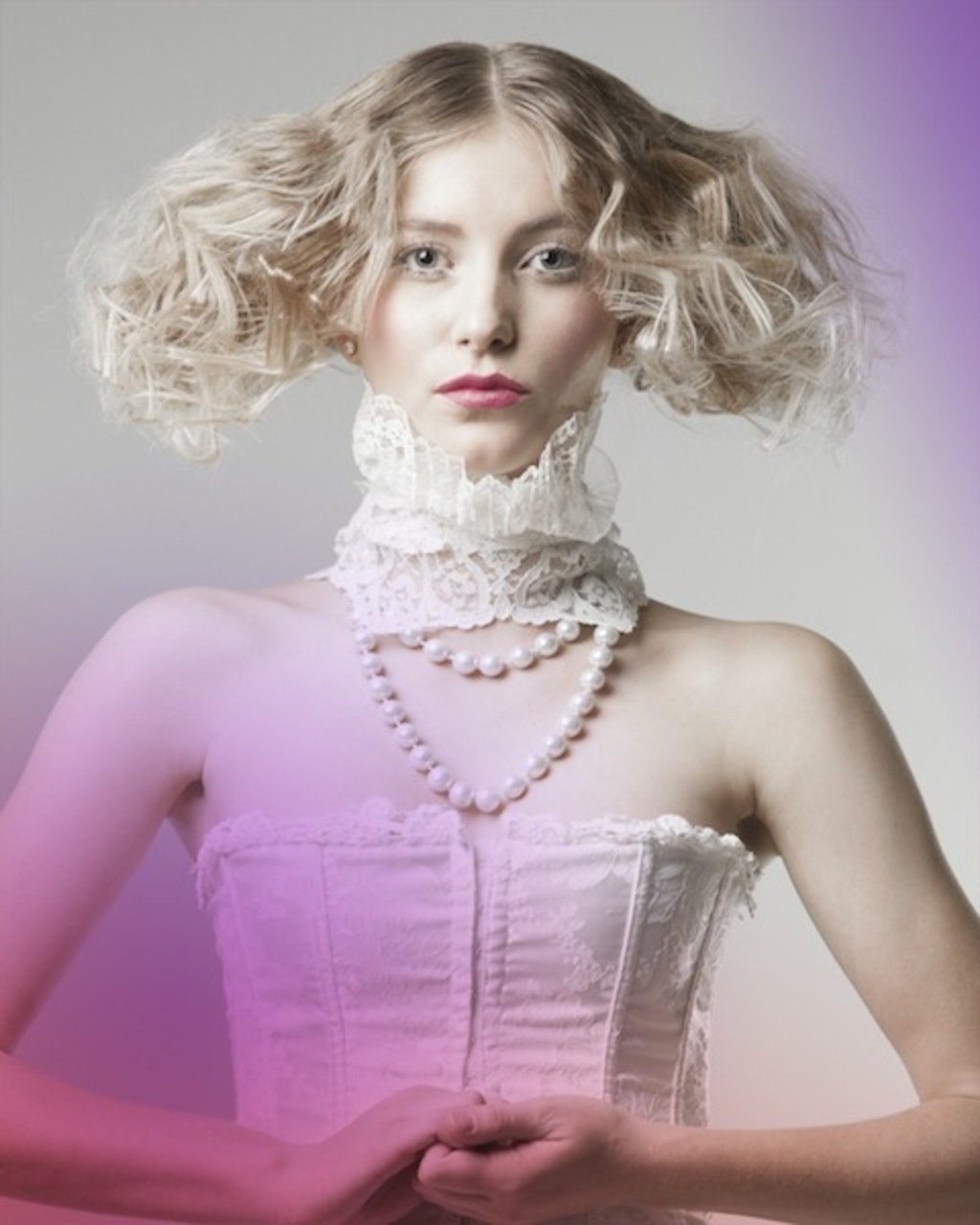 Denver Fashion Weekend, presented by Schomp MINI, kicks off in one month, and it’s time to announce the lineup. From a local celebrity designer to Denver’s hottest salons, we’re excited to share with you those who will present at the season’s biggest fashion event. Award-winning hairstylist Charlie Price will produce all three nights. Check out the FOOD that will be available, as well as the MUSIC that will accompany each night.

Buy your tickets NOW before they sell out. This spring’s show has one hell of a lineup.

MINI. If you didn’t know that MINI has an apparel and accessories collection, Denver Fashion Weekend is the perfect time to take a peek at all of their merch. Whether you own a MINI and you want to showcase your favorite car, or you’re into street wear, the MINI collection is sporty, stylish and athletic.

Ducati. The Ducati name is known for power and speed, and you have to match your lifestyle with your personal style. See what one of the hottest car companies in the world offers on the runway.

Burton. One of the world’s favorite snowboard brands supplies the coolest gear for cold weather, but it also offers a wardrobe that can be worn off of the slopes, too. Burton is designed for practically everyone who wants to be stylish and on-trend, while being comfortable with their style all year long.

Mondo Guerra. As Denver’s hottest celebrity designer, Mondo Guerra is back once again to showcase his newest collection. Guerra’s been busy filming “Under the Gunn,” but he’s also been working harder than ever on a collection that’s dark, layered and edgy. We can’t wait to see his looks walk down that runway.

Designers. This year, we wanted Denver to have a say in which local designers should present at Denver Fashion Weekend. We’ve received numerous emails and messages about whose collection you’re interested in viewing, and we couldn’t get enough of these designers: Oscar Utierre, Crystal Lee and Kotomi Yoshida. We’re also bringing on local-turned-national brand, Jiberish.

Boutiques. Denver is a hub of hidden boutiques that holds style and creativity. We’re excited to announce that Steabrook on South Broadway and Tikwid in Cherry Creek will both be showcasing trends that are popular in LA, New York and yes, even in Denver. Acquire some new favorite labels with each of their 5 looks.

At last season’s Hair Show, we saw some crazy stuff. From a boat in a hairstyle to colorful ensembles, the Hair Show never  disappoints. We’ve brought back a few of your favorites, along with adding some fresh new talent, Three Cutters. And don’t forget about the first-annual Colorado Hairstyling Awards – with prices being given out for Newcomer, Hairstylist of the Year, Hair Colorist of the Year, and Avant Garde, we are also counting down the days until we get to see who’s won.

With this lineup, tickets are sure to sell out. Buy yours NOW!