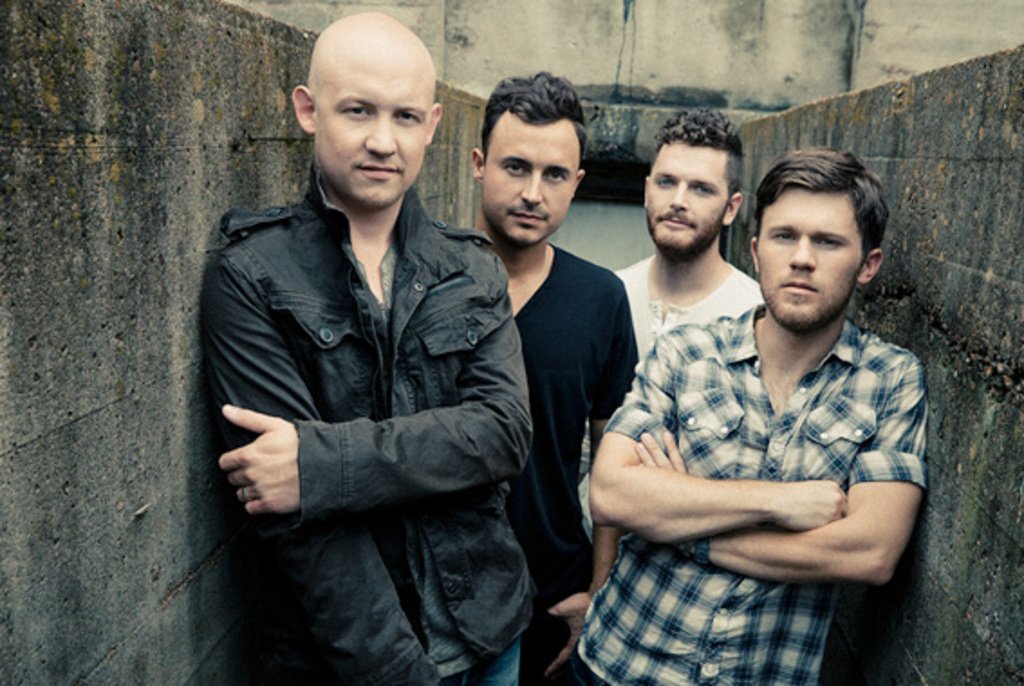 The Drop: “Helios” by The Fray 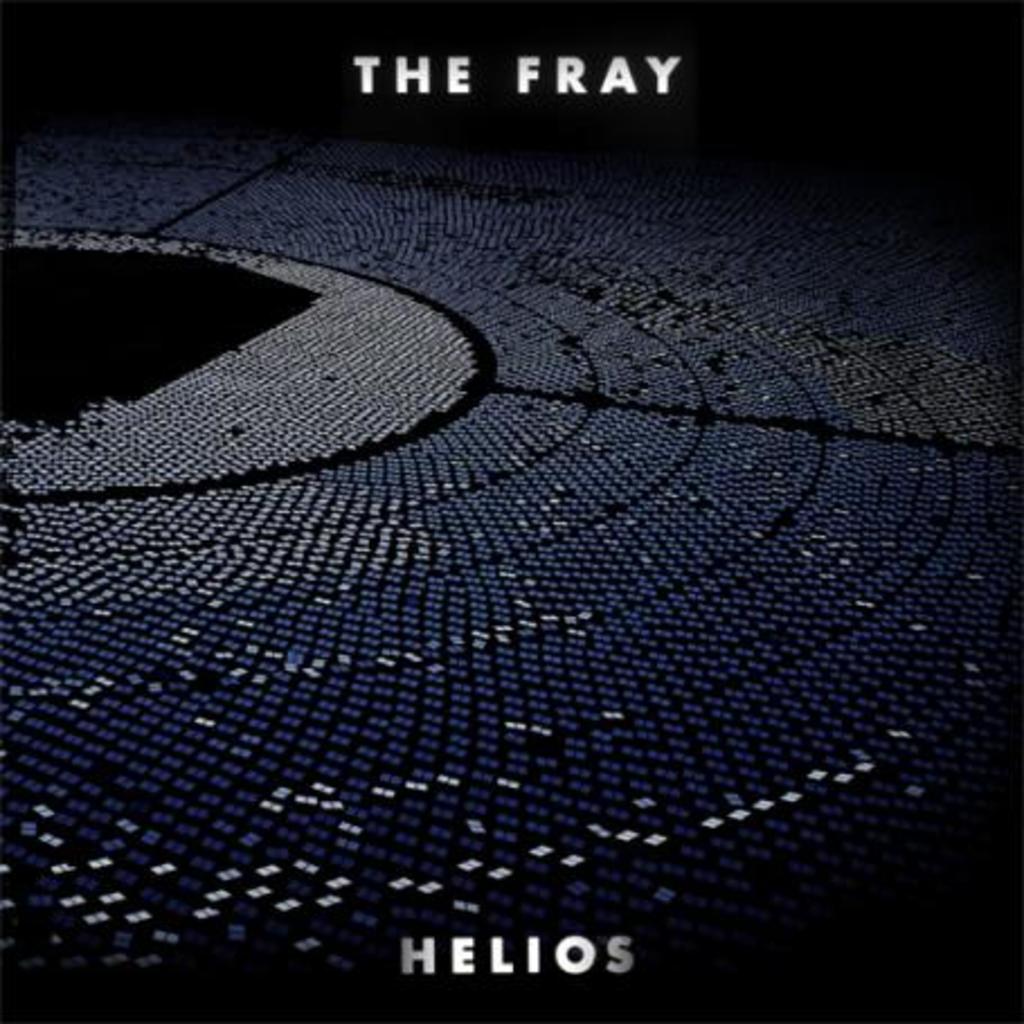 Helios, the new album from The Fray, opens easily enough with “Hold My Hand,” a song that’s very classically Fray—from the haunting piano intro to the pleading lyrics.

But the rest of Helios is anything but “more of the same” from the Denver-based quartet who came on the scene with 2005’s How to Save a Life. In fact, those piano-driven melodies that made the band famous don’t return on the album in any significant way until seven tracks later on the poignantly reflective “Our Last Days”.

Response to the album’s first single “Love Don’t Die”, co-authored by OneRepublic’s Ryan Tedder, has been mixed—with the major criticism of long-time fans being that the sound has changed too much. After hearing the record, though, I’d say “change” is the wrong word—maybe “variety” is better. And no, I’m not just being nice.

For those of you who fell in love with “How to Save a Life” and “You Found Me”, with a few notable exceptions, Helios is still largely emotionally and musically in sync with what you’ve come to expect (apart from, as I’ve mentioned, less of a reliance on Isaac Slade’s token piano solos).

I, for one, am fine if they want to explore territory beyond their traditional piano ballads. In the past, I’ll admit, The Fray is a band that gets playlisted a lot for me—meaning a couple songs make it into a rotation, but never really the whole album. I think a lot of their albums are guilty of a handful of moody tracks near the end that just run into each other without any standout “wow” moments. Helios, doesn’t do this. The variety keeps the momentum going through the end, giving room for slower tracks like “Shadow and a Dancer,” space to really resonate on their own.

I guess the challenge for the band this time around is whether you can add more variety in tempo and genre without losing the heart that a piano-rock band is known for.

The answer, at least as far as Helios is concerned, is most of the time.

Where the sound varies the most is on the single “Love Don’t Die,” which I think hits it out of the park with lyrics that are (finally) as catchy as their debut single “Over My Head (Cable Car)” and the grit in Slade’s voice stands out in a way it really hasn’t before. The next track, the dance-infused “Give It Away”, is much less successful. Maroon 5, they’re not.

But after “Hurricane,” another synth-happy uptempo, it’s almost like the guys said, “Welp, we got that out of our system” and the latter half of the CD feels much more classically Fray, but with a more refined, fuller sound than previous efforts. The word “ethereal” comes to mind. The last two tracks especially really do have an airy, uplifting feel to them and the others liberally use the band’s new friend: the major chord. It doesn’t take away any of the introspective feeling of previous hits—things just feel a bit more hopeful than their last album. Maybe this is what happens when you survive your Scars and Stories.

My one criticism is when feeling hopeful has to crescendo into an all-out gospel choir like on “Hold My Hand” and “Keep on Wanting”. The latter has some tender moments, including a soft falsetto in the chorus, but for me, that authenticity is lost when a ton of people join in. Can we all just agree that unless you’re Michael Jackson, you’re not going to pull off adding a choir without it coming off as anything other than cheesy?

We hit those peaks better on “Our Last Days”, which is thematically the pretty-ballad version of “Love Don’t Die”.  The piano solo three-quarters of the way in builds the song into the payoff I’m assuming those choir parts are supposed to accomplish. Don’t completely abandon the piano guys—it works brilliantly as an emotional accent.

The real standout track is “Wherever This Goes,” a reflective mid-tempo that has some spring to its step, with folk-tinged verses and a catchy pre-chorus that leads the song into some of the highs and lows that the title implies. As Slade croons “‘Cause it feels like I’ve been here forever / Afraid to be my father and afraid to leave him too / But it’s my name painted on the doorway / Tells me where I came from and what I’ve got to do.” By the end, you feel like you like you’re ready to overcome… y’know, whatever it is you need to overcome.

Ultimately, Helios has things to like, things to love, and a few harmless experiments. They still have that introspection and love for the ballad you’ll find in earlier efforts, just with a bit more range and an underlying shift in tone. Some bands taper into bland obscurity by their fourth album, but Helios isn’t afraid to try something a little new, proving that (like love) The Fray “don’t die.”