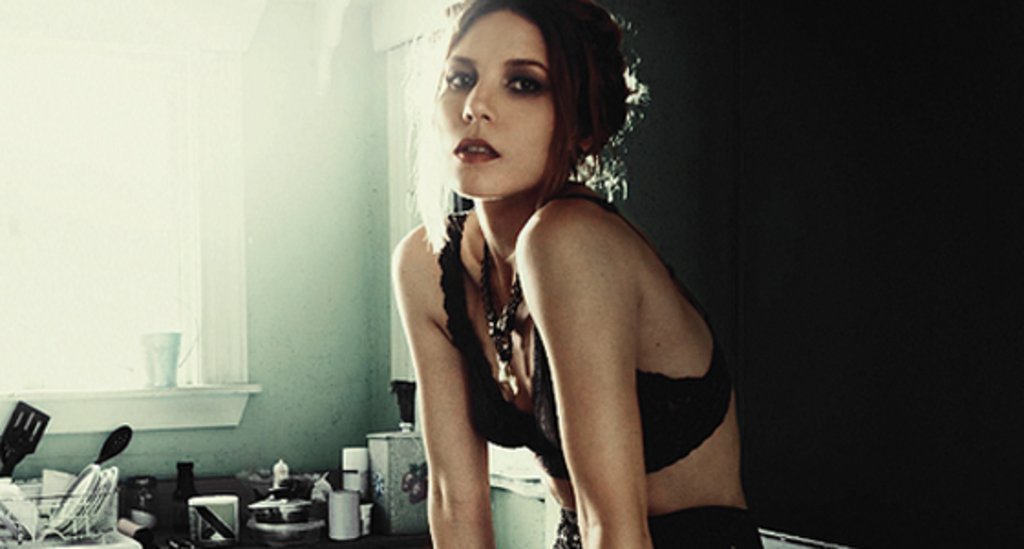 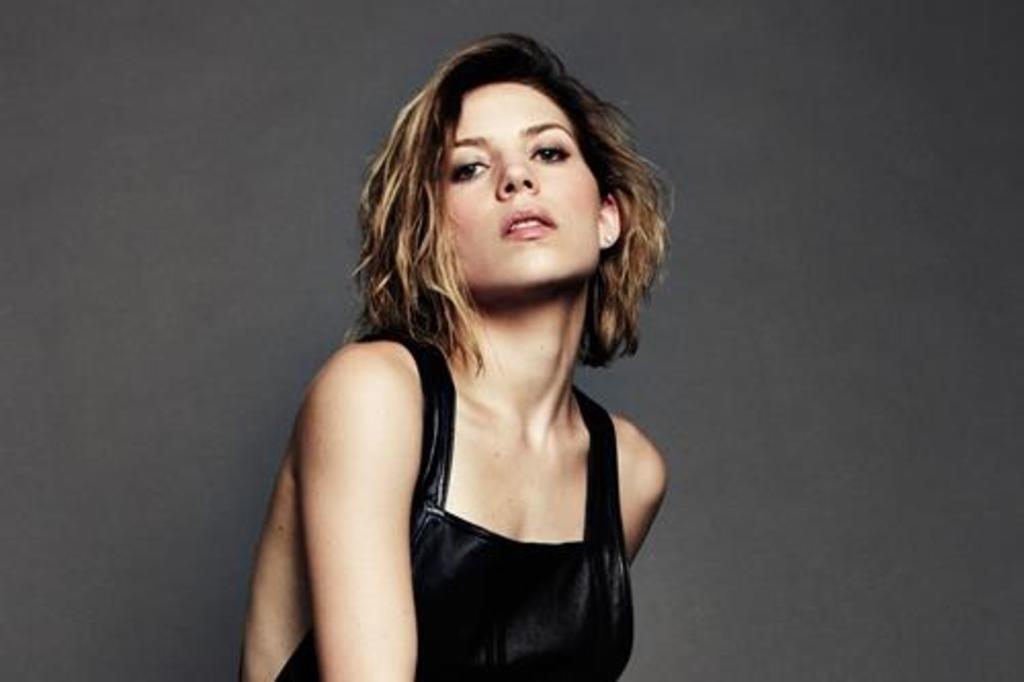 An angel in the midst of musician tycoons. Alluring. Chic. Melodic. Tranquil. Over talented and under-stated. Ladies and gentleman, Skylar Grey. A talent beast drowning in musical power, a natural showstopper.

Collaborating with Eminem and Rihanna to bring you the way you lie, adding soul to Dr. Dre’s I need a doctor, and maybe her most celebrated; Fort Minor’s coming home. She’s added a touch of finesse to every song she’s guest starred on, grasping the spotlight and captivating the listeners. Whether you’re aware or not, she’s got you in the palm of her hands.

Now let’s talk about Skylar Grey, the Midwestern singer-songwriter. With two albums, an iTunes session and big name celebs in her corner, she’s got all she needs to triumph. Her 2006 debut album like blood, like honey graced the Billboards Heatseekers charts at #35. However, if you’re inspired to lay hands on this album, you’ll have to search for “Holly Brook”, as her stage name Skylar Grey wasn’t born until 2010.

Just six months ago, Grey along with Interscope Records released her second album, Dont look down. And oh my, how she’s changed her “Holly Brook” image. With songs like C’mon let me ride (Will you let her ride your bicycle?) and Shit! Man (Everyone’s reaction to an unplanned pregnancy). But then again, Eminem and his cross ways did have a heavy hand in the production of this album. Perhaps the most notable piece of this album is the bonus track, an engrossing rendition of coming home. Grey highlighted her voice for coming home part II in an opulent way. For those who love the original will equally enjoy this and for those who disfavor the chart topper, this remake should offer you pleasure.

On February 2 the music video of this single was released. This is what her fans have been waiting for, a two + minute video showcasing her raw talent. The charming woman caressing a piano, a salute to America’s heros and heart-tugging images of soldiers coming home. This video is truly moving, with the headliner displaying genuine poise.

While the tour date calendar is currently empty, you’ll be hearing her voice almost daily. With coming home part II headlining the recent Budweiser commercial, you’re sure to stumble upon this gem of an artist. Thank you Skylar Grey for being you; this is just the beginning. 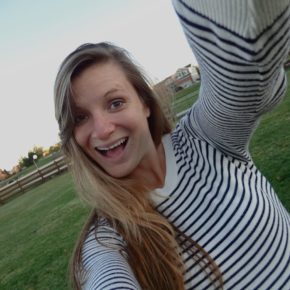