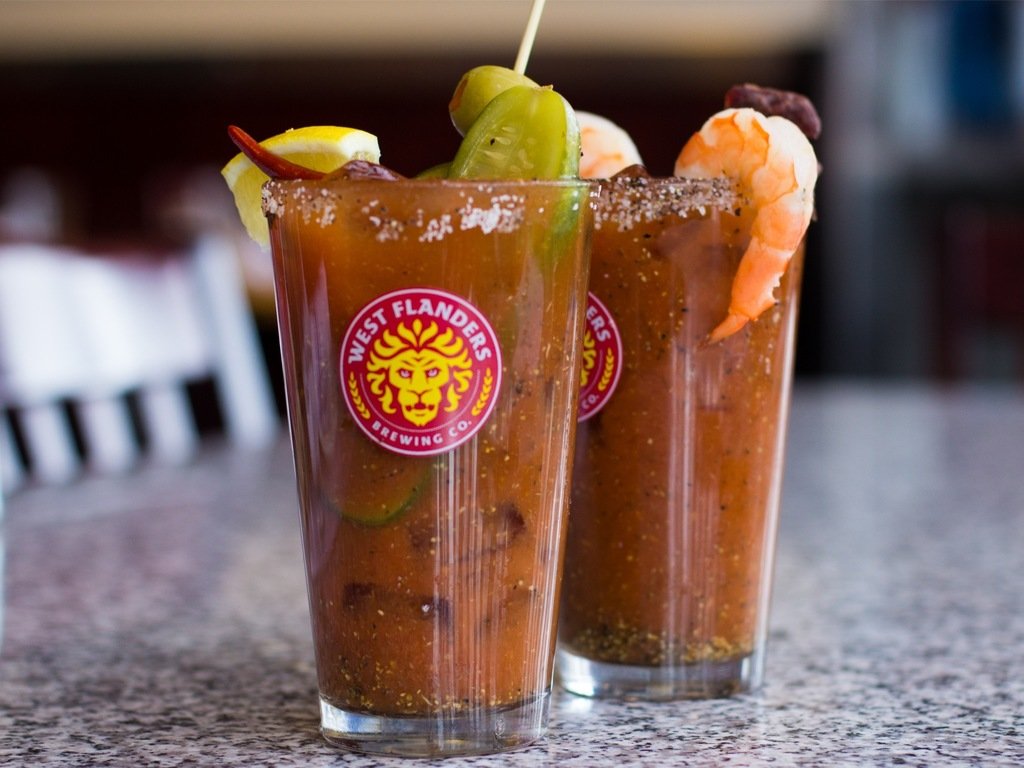 Where: 1125 Pearl Street in Boulder 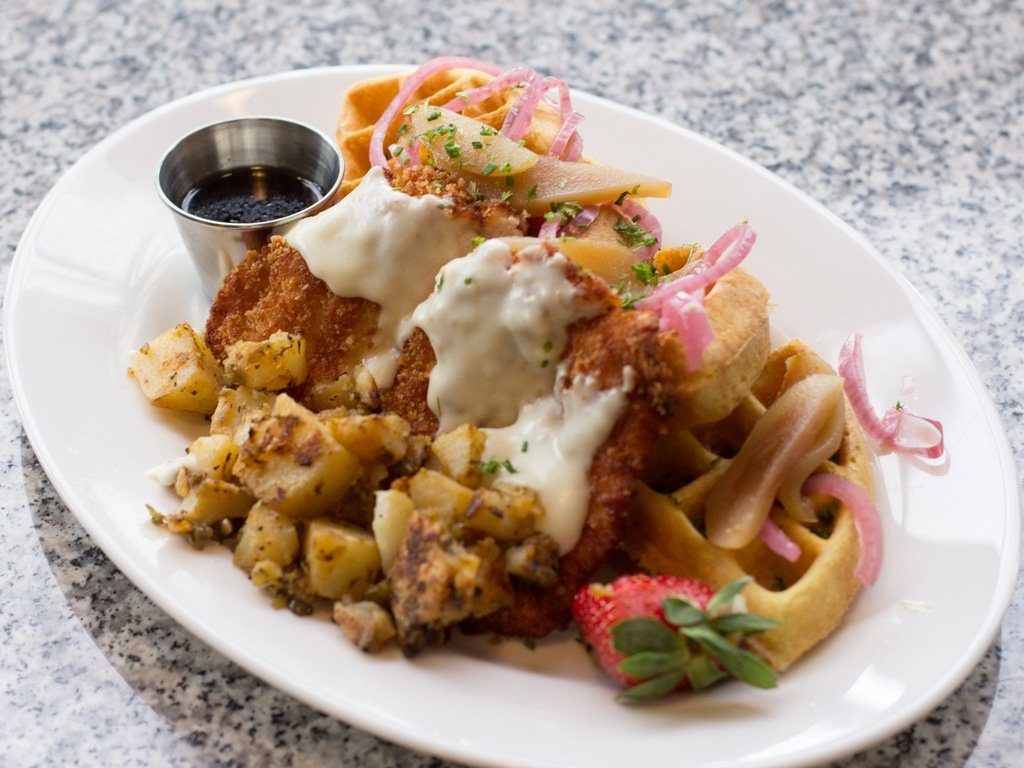 Pros: This brunch combines the kitchen skills and creativity of Chef Anthony Hessel (of Boulder’s Brasserie Ten Ten among other Boulder favorites) with craft beer from Brewmaster Brian Lutz (creator of Angry Monk). With a varied, but not overwhelming selection of menu items and beer infusions that lend a unique twist to the craft beer drinking experience, this brunch has the potential to become a new Boulder tradition.

Cons: While the food was solid and the beer and cocktails were refreshing, the atmosphere lacked energy. Although, I expect more  excitement to spread quickly to the staff and diners alike as it was easy to see Chef Hessel and co-owner Mark Heinritz’s enthusiasm for this newest addition to West Flanders.

“Brunch is an untapped movement in Boulder,” according to Chef Anthony Hessel. But West Flanders Brewing Company is ready to change that. Unlike many restaurants that often add on a brunch as almost an afterthought, this restaurant and brewery is taking on brunch with a passion for creating a relaxing, satisfying experience for this boozy weekend tradition. 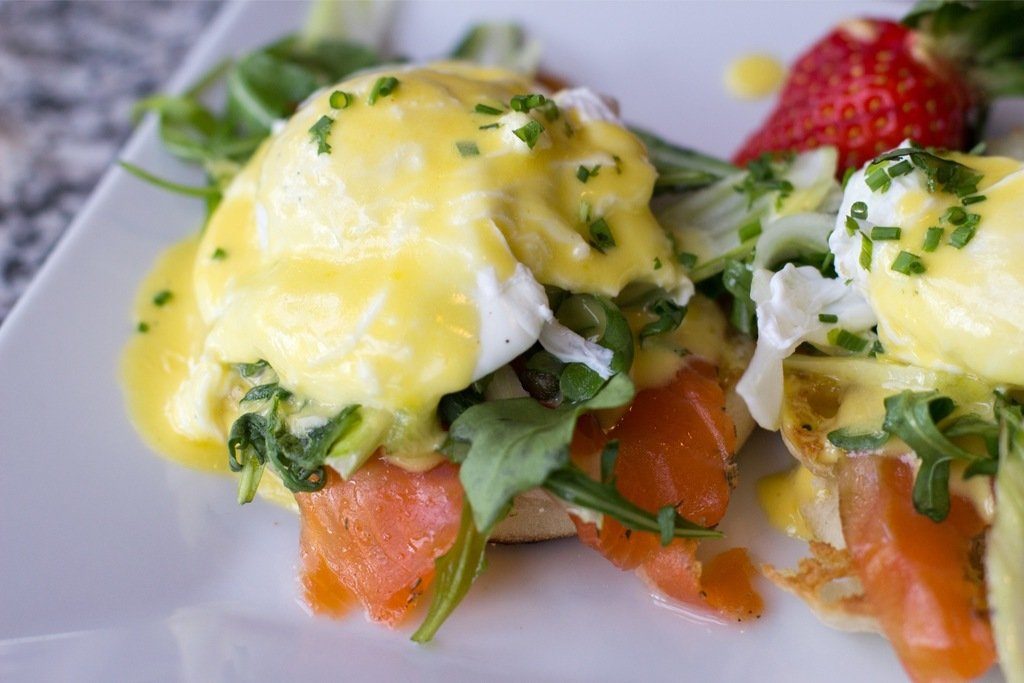 Beer is at the forefront of this establishment, so it’s fitting that your Sunday meal here can (and should) begin with a brew. The Infusions now being offered for brunch come in a French press, a nice touch that makes ordering these creations into a fun experience. Choices include Canniption Ale infused with tangy grapefruit and grated ginger and Angry Monk infused with West Flanders’ well-balanced bloody mix.

If you want a traditional bloody instead, the ones here are a great option. Try it traditional with a house-made dill pickle, or satisfy your carnivorous cravings with the Surf n Turf variation that comes with a hefty beef jerky stirrer, poached shrimp and a salt, pepper and coffee rim.  The Suzie Shandy was another stand-out cocktail with Leopold Blackberry Whiskey, lemonade and Trippel Lutz for a light, bubbly finish.

On the food front, West Flanders’ brunch is a combination of traditional favorites and a dash of unexpected twists. Eggs get a kick in dishes like the Flatiron Omelet that comes with kimchi, arugula and chevre cheese. The Chicken + Waffles, a brunch item seemingly being offered at every brunch spot lately, is set apart from the rest thanks to the light coating on the chicken and the pickled red onions and poached pear added on top.

While little touches set some of the items apart, there are also enough familiar dishes to please a crowd. Benedicts are available three ways including a version topped with cured trout, capers and tomato and the Ham + Cheese with parmacotto ham, gruyere, sourdough and cheddar mornay all topped with an egg is a classic, is a can’t miss flavor combo.

This place knows what brunch should be: a time to enjoy simple food, unwind and recharge for the week ahead. But they also know they need to stand out. With the right attitude and the people who can deliver both in the kitchen and the brewery, this newbie to the Boulder brunch scene has got the ingredients to succeed.