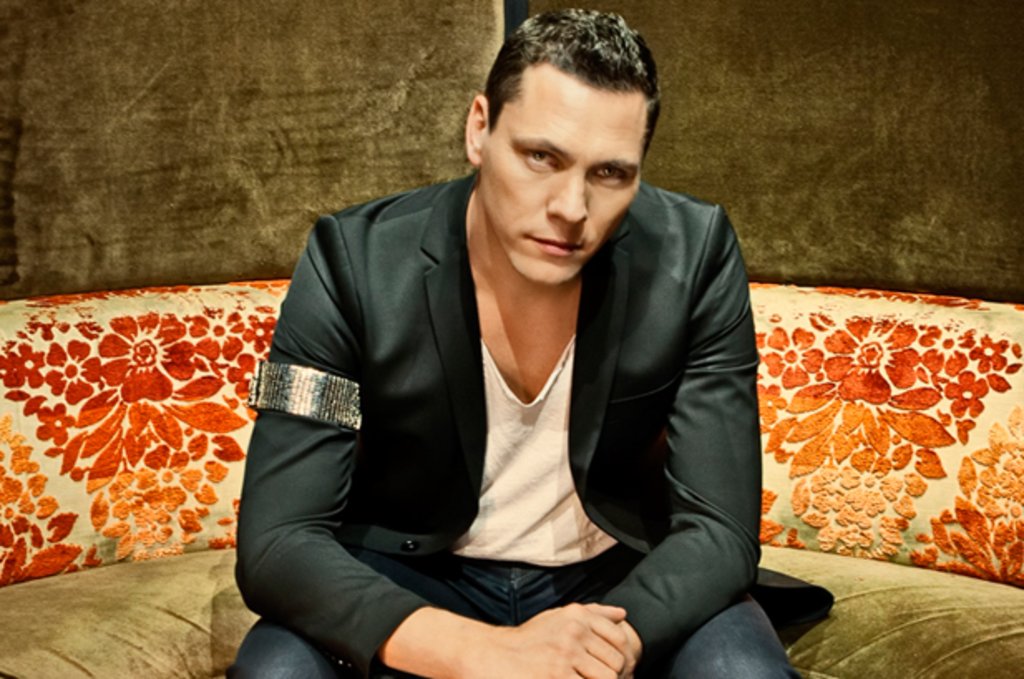 After decades of playing residencies at renowned dance venues across the world, strings of major hit singles and albums, and massive international tours, Tiësto is busier than ever. Now in his 40’s, Tiësto juggles a residency at Las Vegas’ Hakkasan, is launching a new headphones project with Audiofly, and is preparing to release a new full-length album in 2014. One of the world’s most sought-after DJs, Tiësto is also gearing up for another year of intense touring, including a stop in Aspen this Sunday to close X Games. 303 Magazine caught up with Rolling Stone’s “Number 1 DJ” about his massive stage and lighting setup, playing in Denver over New Years Eve, and if he’ll hit the slopes in Aspen this weekend. Want to win tickets to Sunday’s show? Enter 303 Magazine’s Facebook contest!

303 Magazine: You just performed in Denver at one of our biggest New Years Eve parties, Decadence. What did you think of the event?

Tiësto: Even though I played the night before New Years Eve, there was still so much excitement when I was there. Decadence is such a great event and people were pumped. Denver’s a great place and made it a memorable experience for me to be there this time of year.

You return to Colorado this Sunday to perform in Aspen on closing day of the X Games. Do you prefer skiing or snowboarding?

I’m not really much of a snowboarder or skier. I think they’re both awesome but I never really have a chance to get out on the slopes with all my travel.

Maybe you’ll have time in Aspen! You were just announced as part of the Phase 1 lineup for Ultra Music Festival (UMF) this year. As a returning veteran performer, how do you prepare for your sets so that each one stands out from previous years?

A year is actually a really long time, musically. Two years ago I was promoting “Club Life – Volume Two Miami” and last year I was finishing up “Club Life – Volume Three Stockholm” right around the time of UMF. So I’m always working with so much new music at any given time that my sets are always different and with lot’s of surprises.

I really love playing for large diverse crowds and testing new tracks on them. It’s also a great way to catch up with other artists.

You’ve had a long and successful career thus far. What advice would you give your younger self when you were first starting out as a producer and DJ?

It’s important to be true to yourself and never be afraid to take chances and evolve. It’s a constant learning process.

EDM has seen the rise of numerous trends and sounds, from dubstep to trap to indie electronic. What music trend are you excited about currently?

I pay close attention to what’s going on in the scene and that’s why I release a lot of different types of music on my Musical Freedom label. I released a Trap Music EP and a tech house single from Oliver Heldens in 2013. I also launched a deep house radio show on my Sirius XM channel. I’m not sure what trend is next, but if I like it, I’ll support it!

I have a strong team that I collaborate with me and we’ll always looking to create the best live visual experience. Totally immersive. I play in so many different types on environments from stadiums to small clubs to X Games! So it’s hard for me to pick any one favorite arrangement!

You recently worked with Audiofly on a new headphones concept. How did the collaboration come about?

I travel a lot and wanted to work with a company that specialized in a great lightweight design with the highest level of sound quality. I’m very particular when it comes to my headphones so when I saw the work Audiofly was doing, it was a no-brainer for me.

How do you stay creative?

I like to collaborate a lot. When I work with other artists I can learn from then and vice versa. It really keeps things fresh.

Grab tickets to both nights of X Games Music here.