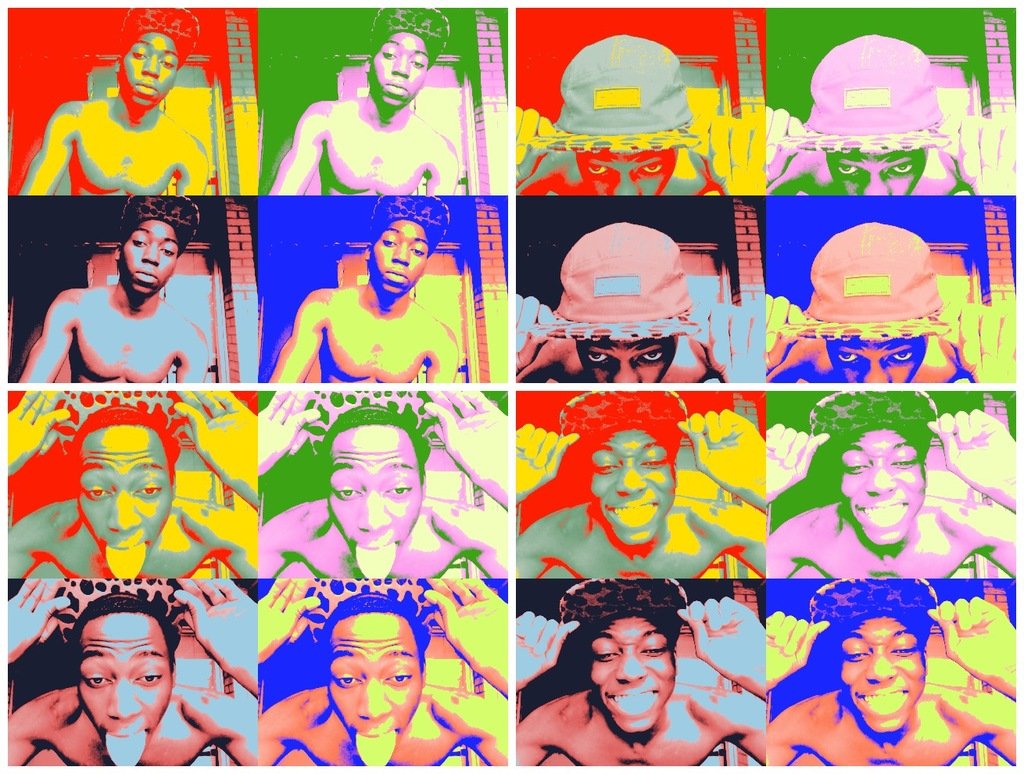 The Denver hip-hop scene is always on the move. At any given time anyone can have their eardrums inundated with the hottest beats or their visuals stimulated by intriguing videos. MC’s in the Mile High City are continuing to find the most innovative ways to convey their creative expression It’s easy to find content and material to cover in the scene but gathering the very best is most key. Here at 303 Magazine, we listen to and watch everything, so you don’t have to. Thank us later.

Pries is changing his persona as he works his way into the game. Defining himself as “Willie Bandanna,” the MC has leaked a track from Revenge of the Nerd called “I Ain’t Gonna Lie.” This might be one of the best hooks Pries has ever created. His verses employ more than one style of flow and he manages to keep in the rap pocket as he changes pace. Excellent technique. Listen below;

Kruza Kid is a beat-maker and MC. On the mostly production track “Ampliflyin,” he lets the beat that’s filled with “nothing but love,” flourish with a moderate and sizzling bass line. Kruza is encouraged by the sound of his own voice on this one and the production has quite a headnodic appeal. Listen below:

Lionel B. aka Bumbakini is a Colorado native who is currently away from the city in the far far land of Brussels. Saying he “misses that Colorado Kush,” he has released “Stoned.” Lyrically, this is the best submission in the roundup. The beat, also produced by Bumbakini is reminiscent of Tyler the Creator and is an impressive “forget me not” letter to the herb and the feeling of being high. Super fly. Listen below:

Rebel Minority’s track “Colorful Abyss” featuring D. Kell and produced by Johnny Juliano is surprisingly dark beats. The track is full of folklore, carnivorous metaphors and manic themes of having “too many things to make happen.” This shit is kind of crazy. Period. Listen below:

Signature Music Group’s lead artist CR’s latest track “On Us” is all about CR’s love for rap boxing. The track features Las Vegas resident and Denver native Cabby along with Namm. Cabby mostly phones in his verse but CR is passionate about his rhymes and that is to be expected. Listen below: