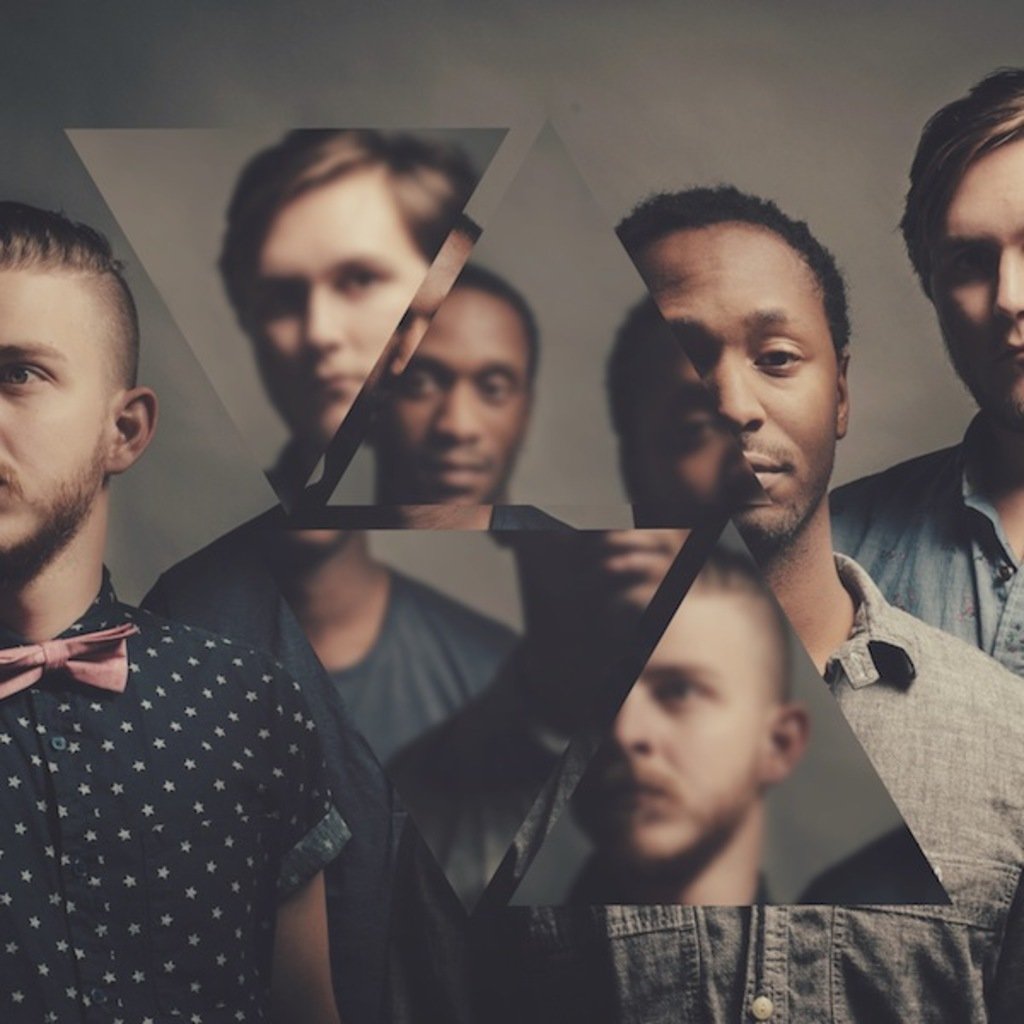 In just a few weeks, the 56th annual GRAMMY Awards will kick off LIVE at the Staples Center in Los Angeles on January 26. And on “Music’s Biggest Night,” the GRAMMYs is giving an amazing opportunity to an up-and-coming band to open for The Neighbourhood at the Gig of a Lifetime Concert at Club Nokia.

40 bands from all over the nation have been selected and are in the running. The judges include Fall Out Boy, Austin Mahone and Emeli Sande. Voting has already begun and as of today, there are only 10 days left to vote.

Colorado indie rock band Medic is one of the 40 finalists. With a chance of a lifetime to open up for The Neighbourhood, the band needs your votes. You can vote up to 50 times per day, even sending all 50 votes at once with one click.

Here’s why you should vote:

If you want to see local act Medic perform at the Gig of a Lifetime, VOTE HERE.