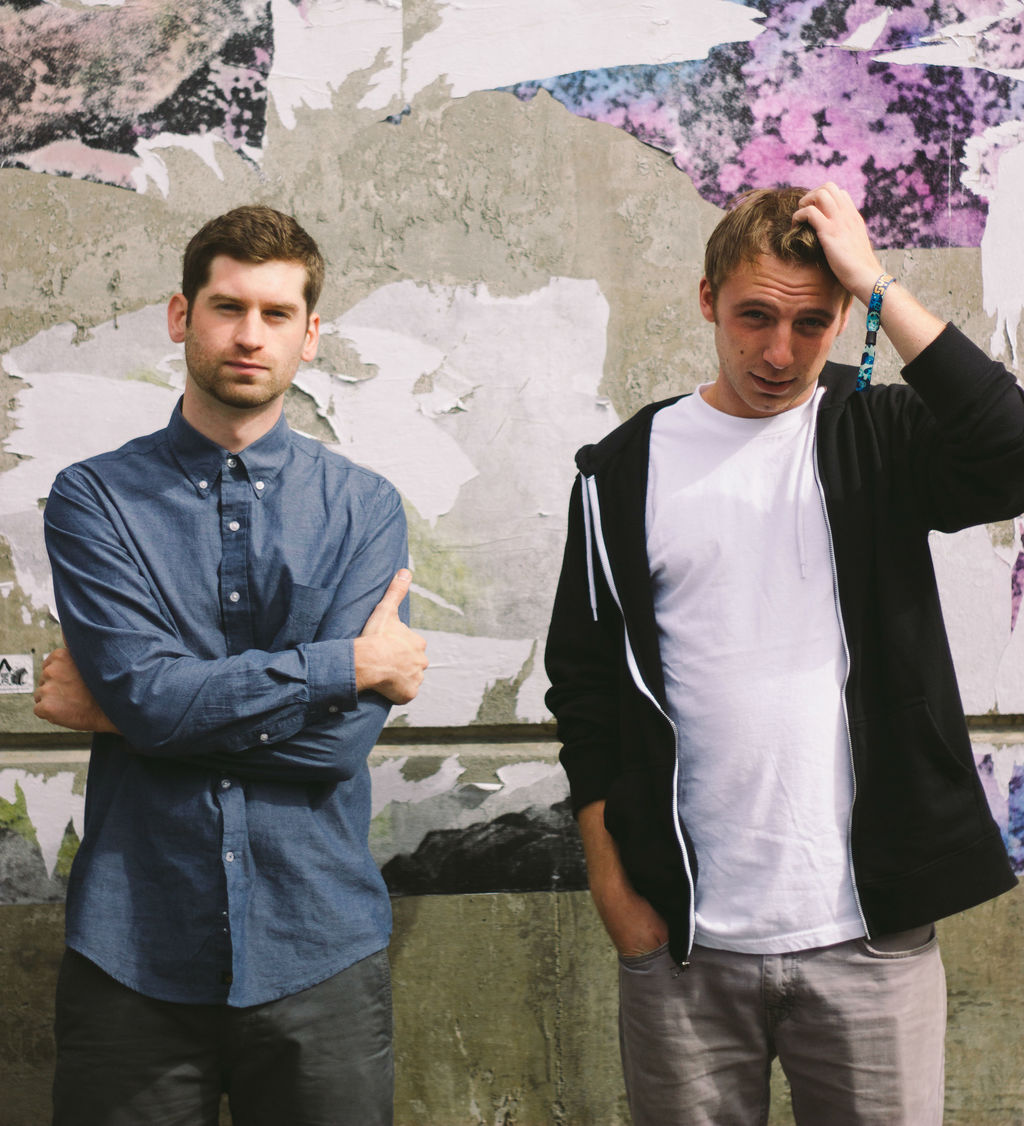 Seattle-based electronic twosome ODESZA seems to be doing something right–actually, a lot of things. In a little over a year, the duo, comprised of Harrison Mills and Clayton King has reached a reputation that takes most musicians far longer. Mills and Knight began making music together in Spring of 2012 and released a full-length album in September of the same year.

This year ODESZA released the EP My Friends Never Die, toured with Pretty Lights and even played their hometown festival. And next up? NYE extravaganza Decadence right here in Denver, of course.

Their style is something more laid-back than your more topical electronic endeavors. They favor piercing vocal samples and ethereal synth layers coupled with sweeping bass dives to create a sound as perfect for tranquil drives through the mountains as it is for blasting through cavernous arenas. ODESZA morphs samples from popular songs into something barely recognizable, yet warm and faintly familiar. The track “Without You,” samples the Gotye hit “Somebody That I Used to Know,” but inflates the vocals and strokes the synths to build a mesmerizingly lucid daydream.

Harrison Mills chatted with me via phone while at home resting in preparation for a wild New Year’s in Colorado. We talked tours, dinosaurs and dreams of Red Rocks.

303: Hey! How’s everything going? You’ve been on tour for a little bit now.

Harrison Mills: Great! It’s been exhausting. But for the right reasons.

303: You and Clayton each had your separate projects before this, so how did ODESZA come about?

Mills: Neither of us was doing anything crazy, just kind of making music when we weren’t in school. We had a mututal friend and he mentioned his roommate liked something I did and that we should jam because we had similar tastes in music. Finally we met up and traded a bunch of samples and showed each other how to use different software.

We just clicked really quickly and decided to make a full album.

303: That’s awesome. How did you choose the name ODESZA?

Mills: It’s a pretty anticlimactic story. We liked the name Odessa because of the Caribou song, but there was a hardcore UK band that was already using the name, so we decided to put a Z in there. It’s really just a boring story. [Laughs]

303: It’s not that boring, I mean it’s a pretty great song. You guys just did a brief stint alongside Pretty Lights on his Analog Future tour, how was that?

Mills: It was seriously awesome. We were just really lucky to be able to play in front of his huge fan base. And we’d never played arenas or anything like that before, so it was pretty overwhelming but a really good time. They were super nice to us.

303: And he [Pretty Lights] has been touring with a live band; do you have any plans to add live instruments to your future performances?

Mills: I think a lot of people are going that route right now and trying to make it more live.I think we’re working more on getting us to do live stuff rather than adding band members. We’d definitely like to include some percussion stuff and us jamming out to keep the energy high.

I mean, it’s not super exciting to watch someone stand around push buttons. 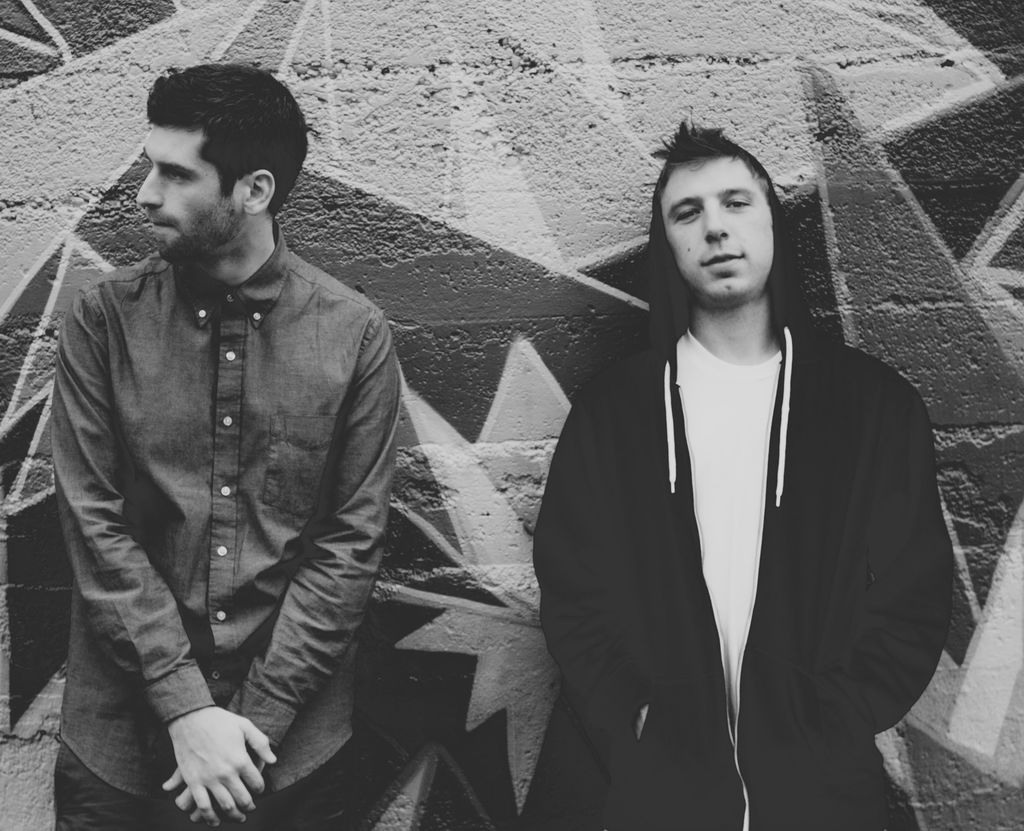 303: ODESZA is coming to Colorado for the Decadence Festival and you’re playing NYE alongside some pretty big artists, how excited are you guys for that? It’s going to be a massive, massive party.

Mills: That’s actually our first show ever in Denver, so we are incredibly excited. It’s amazing that they even want us there. We’re going to work our asses off to put on a good show. We play pretty early, so hopefully people will come and get into it.

303: I’m sure they will. You guys released Summer’s Gone last year in September of 2012 and dropped your newest EP My Friends Never Die around the same time this year, can we expect a September 2014 release of new material?

Mills: [Laughs] We didn’t plan it that way but it’s funny how it worked out. We weren’t actually planning on releasing My Friends Never Die, it was just some heavier stuff we had done for live performances, but people kept asking us where to get them so we decided to put it up.

303: Well, I think I speak for a lot of people when I say thanks for that. That EP is dope.

Mills: Thanks! We’re working on a whole new full-length right now and it touches on a lot of things and spans a lot of genres. I don’t know when it will be about because the process is so long. We’re definitely working towards getting it out as soon as possible.

303: Your sound is more ambient and melodic than a lot of the other hard-hitting, arguably sterile electronic sounds out there, how would you define it?

Mills: I would like to call it experimental electronica because we’re doing a lot of different things. We’re just trying to do interesting things and not repeat ourselves too much.

It’s hard to put a genre on yourself when you really don’t want to.

303: Who are your musical influences?

Mills: Ah those are the hardest questions ever! [Laughs] We grew up on a lot of old soul music and classic rock. We’re huge fans of Radiohead, Animal Collective, a lot of indie electronic stuff. And recently, a lot of the new stuff coming out on Soundcloud.

303: I ask people this question because I find it interesting to see differences in sound based on it–do you build your tracks by sample and then go from there or do you already have a beat in mind and then add a sample that fits?

Mills: It always changes—it could go either way. Usually one of us makes a basic start of a song and then we will share it with the other and just jam on it for a day or two. Then we put it into the program we use and start adding loops, synths and layering different sounds.

303: The title My Friends Never Die reminds me of this book you’ve probably seen sitting on coffee tables called All My Friends Are Dead–it has a picture of a very sad looking brontosaurus on it. It’s not a question really, I’m just thinking out loud. [Laughs] 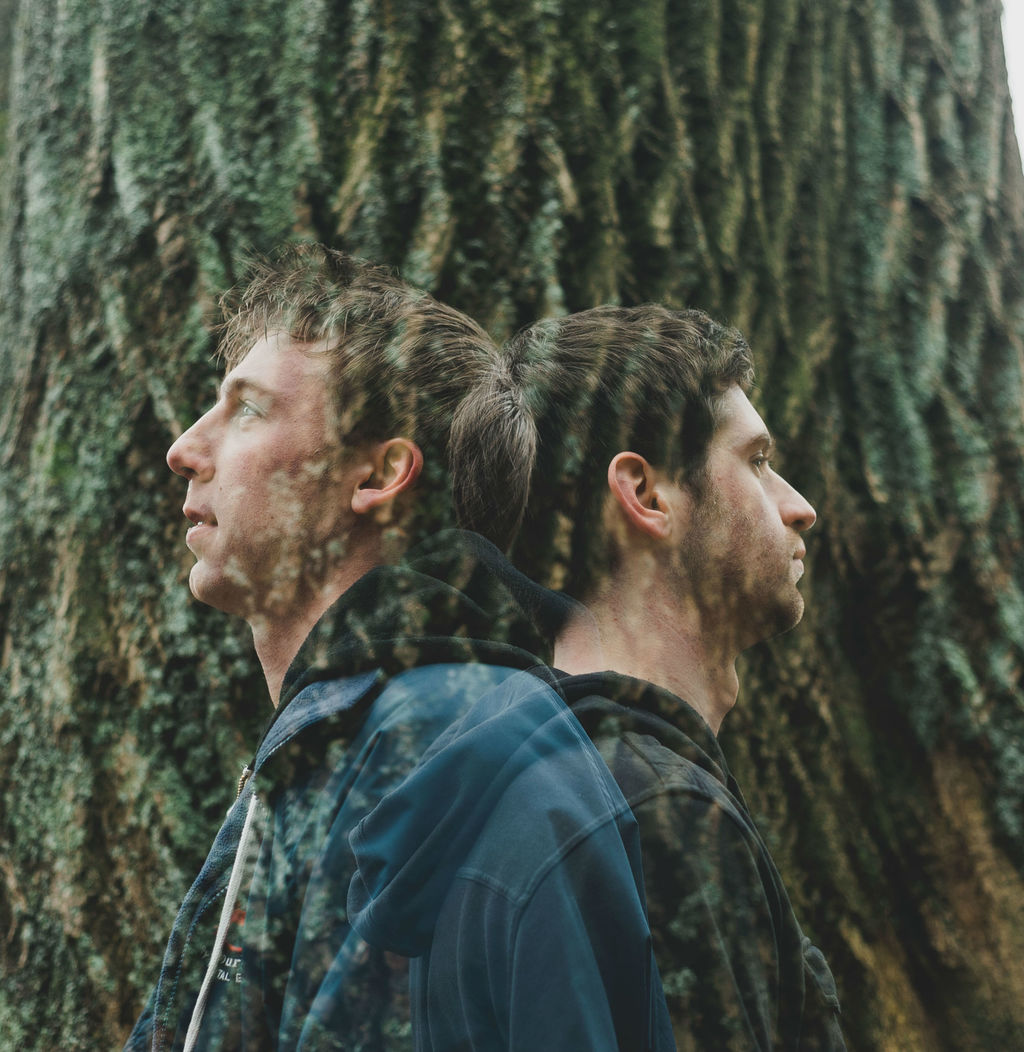 Mills: I’ve seen that! We’ll have to make a coffee table book next.

303: Yeah, of sad looking things that never die. Like chairs.

Mills: Or just all of our friends just standing around. [Laughs]

Mills: Well as soon as Summer’s Gone came out we just started jumping on tours with different people and we were on the road so much that we were spending a lot of time with friends that had moved away for college. We slept on their couches and relied on their support during the process.

So it’s kind of an ode to everyone that’s supported us.

303: That’s great. You should make them t-shirts with that dinosaur on it.

303: And what’s your favorite type of dinosaur?

Mills: T-rex is so classic that I can’t pick that. I’m gonna go with a stegosaurus.

303: Ooh, stegosaurus—they’re pretty intimidating. Put him on a t shirt to send to your friends!

Mills: [Laughs] There we go!

Mills: Sasquatch was a HUGE deal to us because it’s like our big hometown festival. We got to play with Toro y Moi and Disclosure so that was unreal. That was our big moment when we were like wow, ‘we’re really doing this!’ When we first started out we said, ‘how cool would it be if we got to play with Pretty Lights and got to play at Sasquatch?’ Then both of those things happened this year—it’s surreal.

303: The Gorge is an amazing venue—well, other than Red Rocks. Hopefully that will happen for you guys in 2014.

Mills: Oh definitely! Red Rocks is incredible and top on our list.

303: Most definitely. Thanks for taking the time to talk with 303 Magazine and I hope everyone makes it out to catch the ODESZA set at Decadence.

Check out some ODESZA jams below to get psyched before you catch their set at Decadence NYE alongside Pretty Lights, Datsik, Supervision, Paul Basic, Above & Beyond and more. Go because I said so.