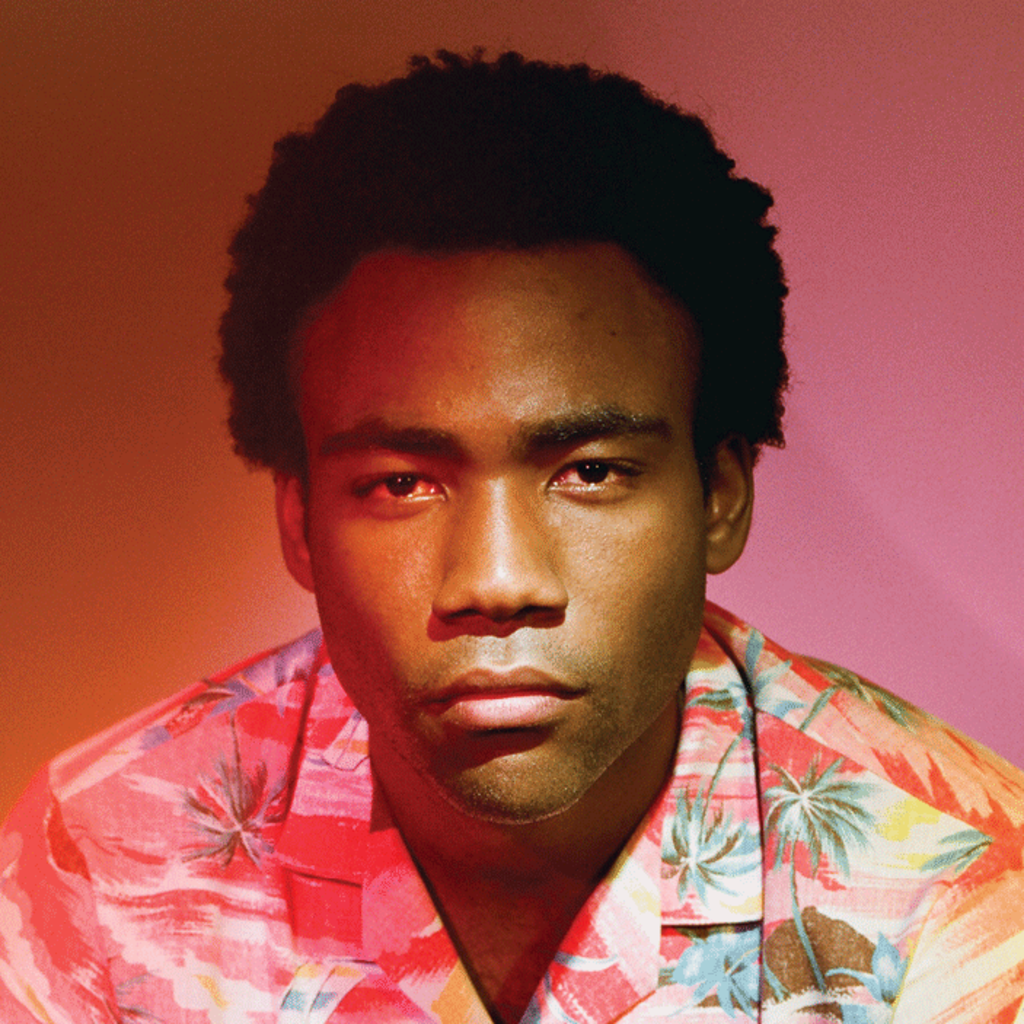 The Drop: “Because The Internet” by Childish Gambino

Primarily known for his acting on the show “Community,” Childish Gambino (a.k.a Donald Glover) showcases his musical talent on his second major label album release, Because The Internet.

Gambino utilizes both his rap and singing ability on the record, which is comprised of 19 tracks, and is then isolated into five multiple-track segments. The originality in this chapter-esque layout for an album deserves some serious recognition, as many hip hop albums these days are, quite frankly, not arranged and/or structured properly — they are built upon their singles and hardly anything more. Gambino takes the time to stylize his album, layering it to how he sees fit. The ideal placement of tracks in a specific order, allowing for the progression of sound and relevance over the course of an entire record is what has been missing from mainstream music for some time now.

This feels, sounds and appears as a cohesive, fluid album.

Tracks like “I. The Crawl” and “II. Worldstar” shine through on the record as some of Gambino’s strongest rap tracks to date. The dark beats complement Gambino’s quick rhythmic pace (“I’m more or less, I’m more or less individual/Making movies with criminals/Tryin’ to get them residuals” on “II. Worldstar”). He also doesn’t hold back lyrically, relentlessly pursuing the quickest, entirely poetic way to rhythmically match his lyricism with his melodies (“We ain’t gotta sing the same old love song/Cut a white girl with the same black gloves on”).

Throughout the record, Gambino changes the sound and style of each song; from grainy instrumentals that one can only surmise were influenced by music from the 1960s (“III. Urn”), to brooding party beats better suited for a good old-fashioned fist fight (“IV. Sweatpants”), to electronically experimental beats that really have little place on the record (“II. Zealots Of Stockholm (Free Information)”). Regardless of the track or the style change, Gambino’s musical idiosyncrasies that made his debut major label record (Camp) a cult hit (selling more than 200,000 copies thus far) spearhead Because The Internet‘s entire flow.

Now, the record isn’t perfect by any means, as it does have its fair share of missteps along the way (most notably the shorter tracks featured on the second half of the record that add solely artistic, but little hip hop value), but these forgettable blunders in no way condemn the record. Mistakes are made; this allows for progression and improvement on the next record. A minor hindrance on a solid release.

Donald Glover may be that quirky, comedic character (Troy Barnes, “Community”) on television, and that awkwardly likeable, sexually hapless side-note in the 2013 feature film comedy, The To Do List — but in music, he’s anything but hapless. Childish Gambino has produced his best work yet and is heading for the mainstream success that his last record and his many mixtapes before have sought out, but never achieved. If hip hop is your thing, Childish Gambino’s Because The Internet should be near the top of your “to do list.”