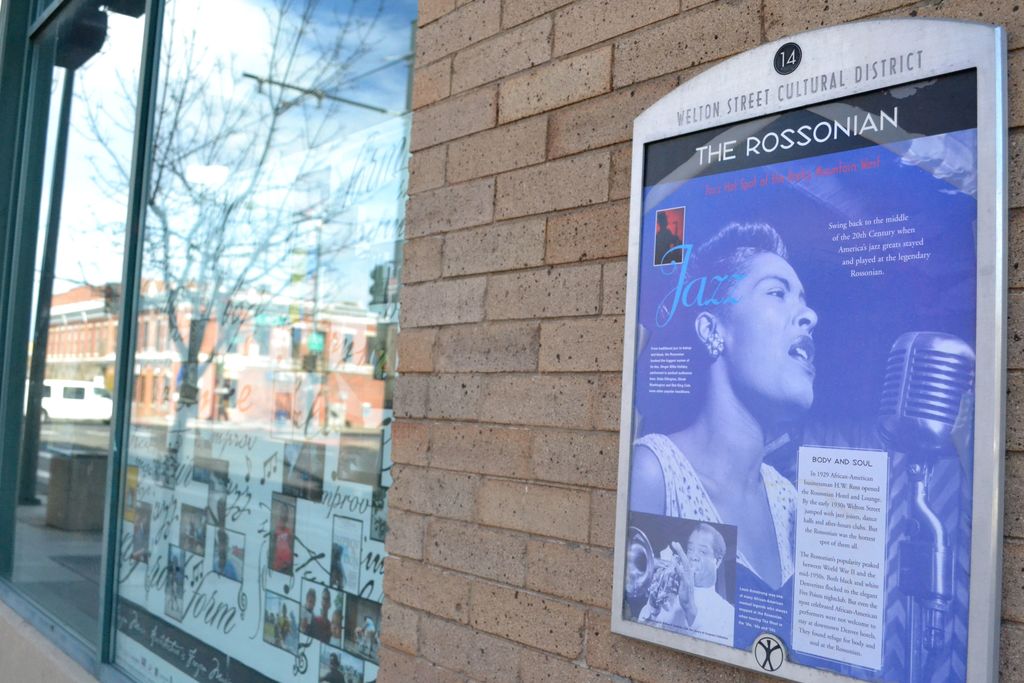 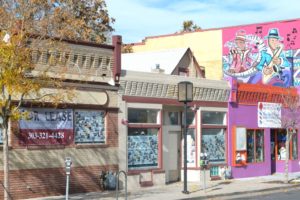 Businesses and real estate line Welton Street, an area the Five Points Business District hopes to be an alternative to Lodo.

Not too long ago, the area to the northeast of downtown Denver, along north Welton Street, was a thriving hot spot for the soulful, freeing, exaggerated tones of jazz music.

In the last few decades, the area known as Five Points has slowly lost the vitality, momentum and enthusiasm of the jazz era in which it thrived and garnered a sour reputation. After years of declining status amongst Denver neighborhoods, the residents and businesses of Five Points and the city of Denver, adopted a new proposal to revitalize the neighborhood and Welton Street.According to the Five Points Business District Revitalization Plan,

“While population decline and tough economics persisted for decades in Five Points, change is occurring and redefining the future for the Five Points Business District,” the proposal said.

According to Pat LeBlanc, a Denver native and the artistic director of Crossroads Theater, this area is fast becoming one of Denver’s hottest neighborhoods because of this revitalization.

“I used to think, ‘Oh, I don’t know if I want to go there,’ but now, it’s been so revitalized, it’s one of the hip, young areas of Denver.” LeBlanc said. 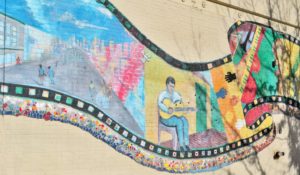 A Welton Street mural depicts the diversity of the Five Points Neighborhood.

Currently in Phase 1 of the Revitalization Plan, the two entities are working together to create a vibrant, culturally diverse neighborhood business district that would offer alternatives to popular neighborhoods such as LoDo or RiNo.

According to the proposal, the revitalization plan will help bring new, restaurants, businesses and arts programs to the area as well as enhance the neighborhood with the Five Points Jazz Festival and a new Jazz Concert Series.

“The district will offer an alternative to LoDo or Downtown with mid-priced, intimate, neighborhood restaurants and entertainment experiences anchored in local history, culture, and arts,” the proposal said.

Walking around the neighborhood and down Welton Street, it appears some of these plans have already started to morph into reality. New developments appear where broken-down buildings once stood, murals depicting the diversity of the culture reveal the emotion of past and present residents, and touches of history are starting to find their way into new clubs, murals, sculptures and businesses throughout Five Points. 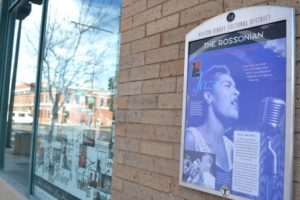 The legacy of Five Point’s jazzy past is evident throughout the neighborhood.

This place is a legacy spot, a spot we can come back to and say we started this business,” said Ryan Cobbins, co-owner of Five Points coffeehouse, Coffee at the Point.

As former businesses close, new merchants and restaurants are taking a renewed interest in the diverse, historic area. It’s the new projects, businesses and renewed hope coming to the Five Points area which makes this neighborhood a soon to be, if not already, Happenin’ Hood.