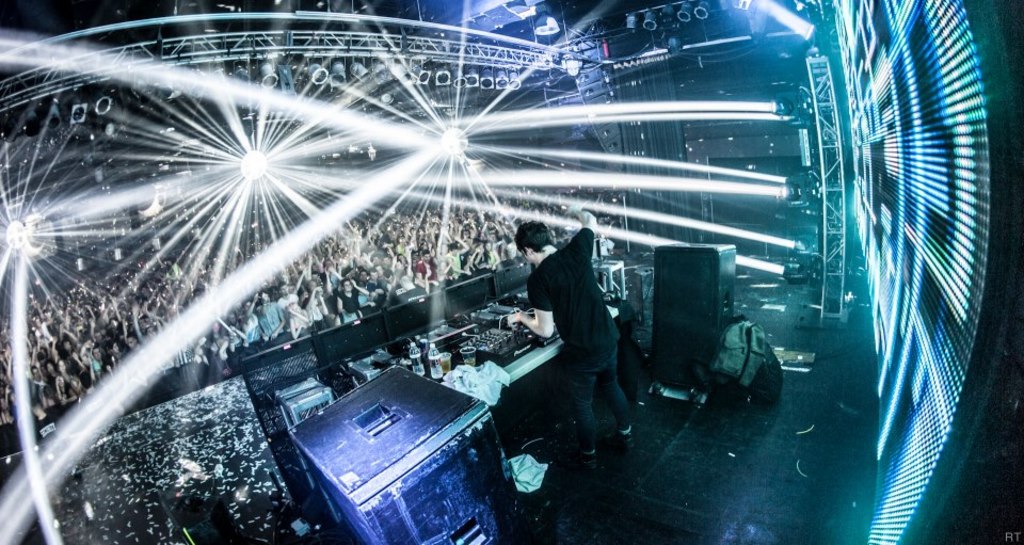 Porter Robinson, the 21 year old DJ from North Carolina, will perform live at Beta Nightclub (corner of 19th and Blake St. in LODO).  The 18 and over event will take place Thanksgiving night starting at 9pm with the tickets being $40.  The opening DJs are Trajikk and Jontron.

Porter Robinson started making music at the age of 13 after playing hours of the video game Dance Dance Revolution.  After several years honing his craft, Porter was signed by Skrillex, as the first release for his new label.  He continues to make original music and already has produced classics in the electronic scene from his EPs “SpitFire” and “Language.”  In 2013, Porter began with the release of his highly acclaimed Mat Zo co-production “Easy”, which quickly reached #1 on several music charts.

Along with studio productions, Porter is one of the hardest working touring DJs in the nation.  I have seen him several times in his residency at XS/Tyrst/Encore Beach Club in Las Vegas and his shows always have my leaving satisfied with his performance.  He is also a regular at EDC, Coachella, Tomorrowland, and Lollapalooza.

Bottom line is, if you are in Denver tomorrow night and you need something fun to help you burn off the calories from your feast, check out the Porter Robinson set at Beta Nightclub.