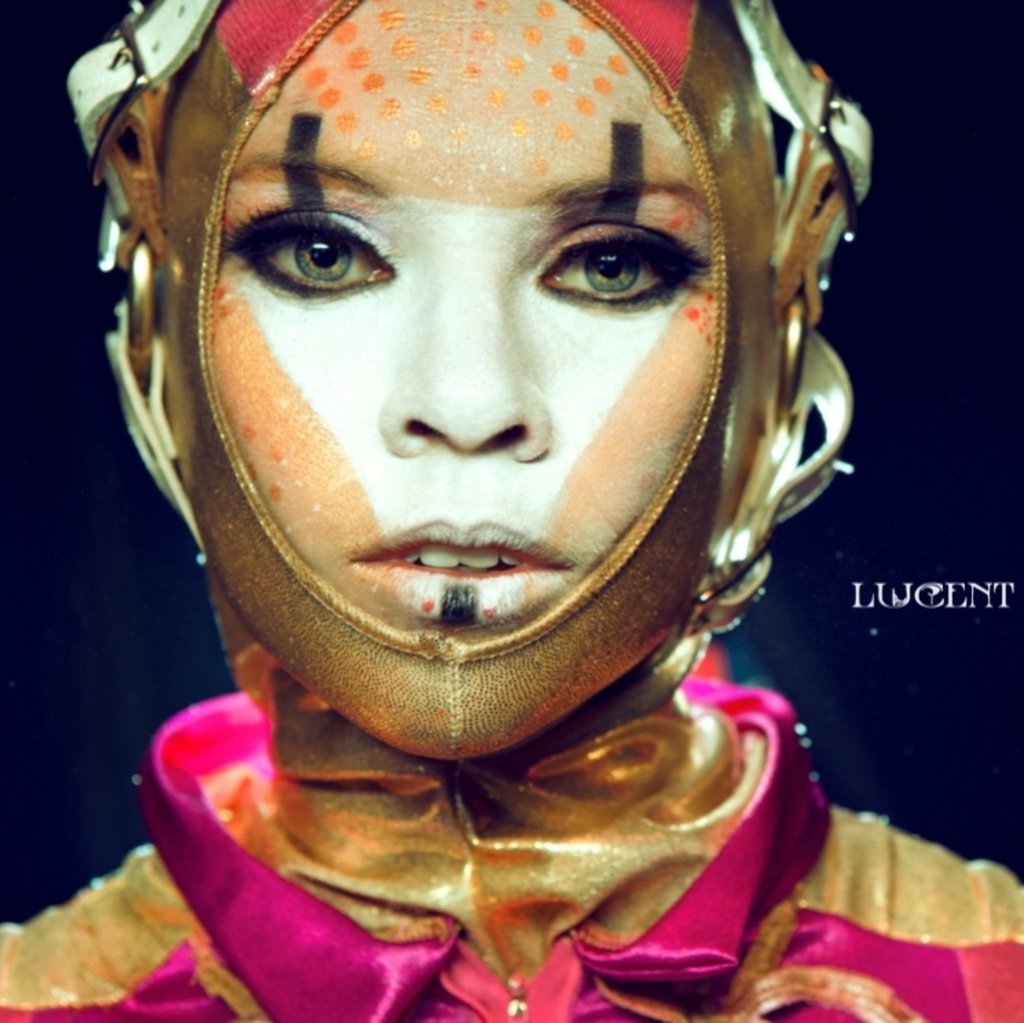 Dream Rockwell will never forget her career wake-up call. “You need to get a point on your arrow,” insisted Mariano Diaz, a Hollywood set designer. “You get a point on your arrow and you come back, and we’ll talk.” Rockwell had been involved in various creative endeavors over the years. “I was on a soap opera. I used to do comedy skits for Conan O’Brien. I was a military showgirl with the USO. I had a band called Into the Unknowing and another called Vox Box. I pretty much did anything I could for a long time.” Diaz’s advice compelled Rockwell to think big picture. “Immediately, I thought circus. He made me feel like I was part of something. I wasn’t alone. I was gonna have a buddy or a troupe or a group of warriors to achieve the vision with.” And so the collection of glowing lights that is Lucent Dossier began to coagulate.

Rockwell wasn’t always tooling around film sets fishing for guidance. “I grew up on a Canadian farm in the middle of nowhere. I would go way into the woods and sing to the trees. I was too shy to do anything in front of anyone. I never really wanted to see the audience. I just wanted to do it in the woods by myself.” The Lucent Dossier founder may not have wanted to see a crowd, but she apparently wanted to see herself. “I took a bunch of little mirrors, stuck them together and made a whole wall out of mirrors. I won a skating contest and the prize was a record of steel drum music. I’d listen to that music in my room and dance in front of my mirrors.” Steel drum music wasn’t the only thing moving Rockwell’s feet. “I went to see Michael Jackson when I was super young. It was my first concert. He was unbelievable.” The moonwalker made a king-size impression on the future light leader. 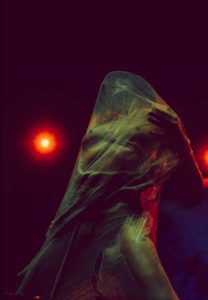 Fast forward to a Diaz-catalyzed Rockwell. “At the time, I was running Do Lab with the Fleming Brothers. We were doing a Do Lab job and I pitched this grandiose show to the producer of San Francisco’s Sea of Dreams. Twenty-one performers. They were these Victorian people who were shipwrecked on a tribal island. They were found a year later and they’d been living with these indigenous people. I told him this whole grand story, but when I’d communicated it, it was still just a dream. I didn’t have a single performer. I didn’t have one costume. I didn’t have anything. He said, ‘I’ll give you $400. You can perform at midnight.’” The time had come to manifest the vision.

Casting was essential. “I was looking for people who wanted to perform more than anything in the world. I wanted people who were super hungry, individuals with a really strong passion or desire. Skill level was important in the beginning, but not as important as the X factor. That magical light. I wanted people who had a light. People who you couldn’t take your eyes off of.” Clothing the cast was imperative too. “I made most of the costumes myself. I had some help from a girl named Katie K. I’d done a little sewing when I was younger, and just sorta figured it out. It was challenging.” Friction or not, Lucent was coming into fruition.

Showtime arrived. “It was amazing. Everybody was raving. It was a little overwhelming to come out of the gate like that. A little scary. How do we follow this? To the naked eye, I’m sure it was mad chaos. But then it kept coming into organization. Right when you thought it couldn’t get any more chaotic, it would come into completely, highly organized choreographed dance. And then it would go right back into wildness.” It was a recipe that would serve Lucent well.

Improvisation was a core principle. “Ani DiFranco once said, ‘Music used to be about musicians making music in a room. Now it’s about musicians trying to repeat themselves, to mimic what they’ve already done.’ Lucent was founded on the idea of performers performing in a room based on feedback from the audience. They would be inspired to go in whatever direction they wanted, with just a loose structure. We always have a world we live in. A time period. Characters. Relationships between the characters. But what happens on stage would be very loose.”

“For me, this show is about being okay with all the parts that are us, even the ugly ones. Last night at rehearsal, we decided that nothing’s serious until someone says ‘seriously.’ That’s the rule. You can’t say ‘seriously’ yourself. Someone else has to say it. Therefore, you can never start something seriously by yourself. You always need a partner. Even when we’re going through those dark crazy moments, it’s not really that serious. It’s actually funny. And that’s a really hard thing for us as humans to get our brain around. We wanna take our pain so seriously.”