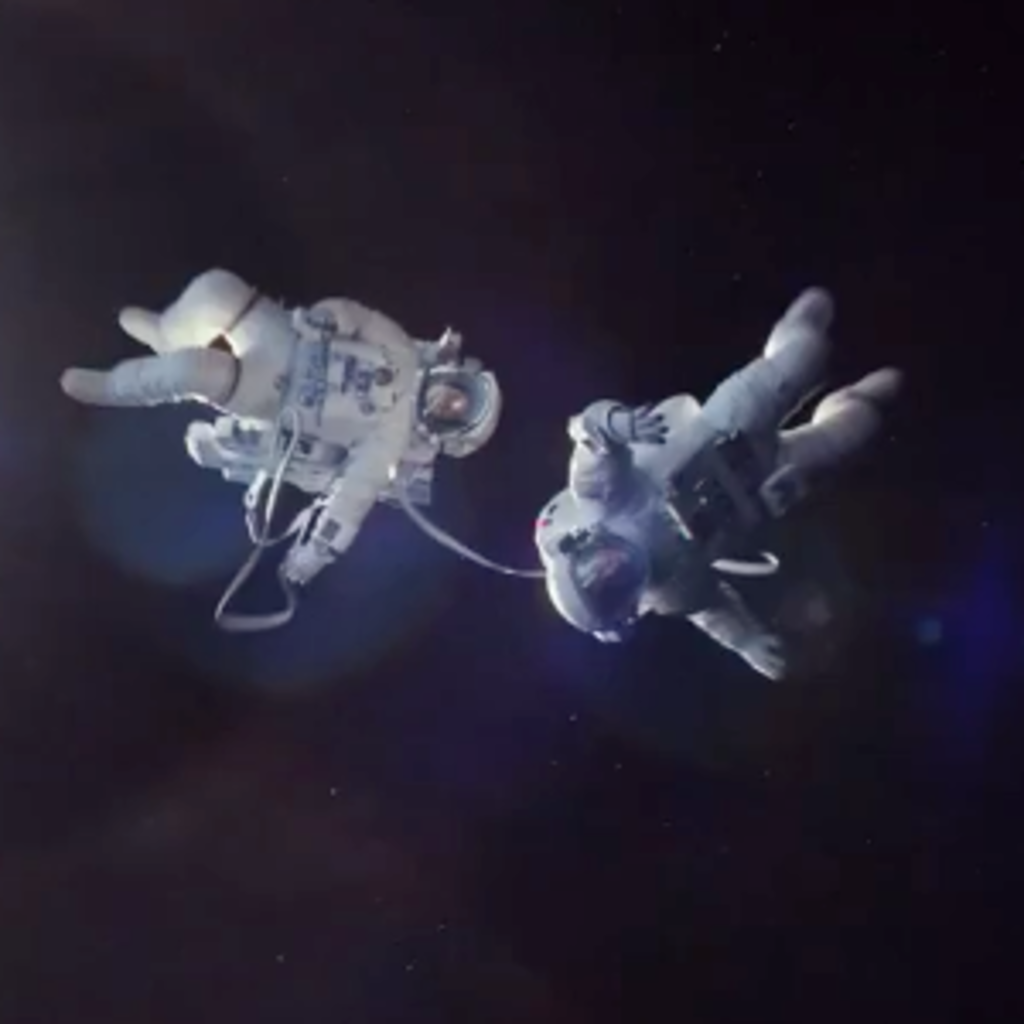 Gravity is the reason why we will still have movies in theaters – it’s an intense, 3D spectacle that needs to be seen on the biggest screen possible. Find it in IMAX if you can because this isn’t so much a movie as an experience. Director Alfonso Cuarón worked on the film for over four years, writing the script with his son, Jonás. He had to wait for certain technologies to be invented in order to bring his vision to the screen. It was worth the wait. The film is packed with many WTF visuals. The plot is basically several astronauts are caught up in a debris storm from a satellite that blows up while they are fixing something on their space station. Mayhem ensues, ships are destroyed, and people die. Dr. Ryan Stone (Sandra Bullock), a novice astronaut and Matt Kowalski (George Clooney), a veteran astronaut on his last mission, are the two survivors. The movie focuses on their struggles to stay alive while hatching a plan to get back down to Earth. This film is grip-the-armrest intense in places. It’s funny at times while also being downright scary when you realize that in the cold vacuum of space, there are no shortcuts. No easy way out of your trouble. Bullock turns in one of her best performances ever as she becomes the audience’s surrogate, so close to Earth yet so far away. Cuarón’s camera floats all over the sky, going from  monumental shots of Earth and then tracking inside the helmet of Dr. Stone, as best exemplified in the film’s highly praised continuous long-take the opens the movie. This is epic-yet-intimate film-making at its finest in 2013. I cannot recommend this entertaining movie highly enough. Go see it several times since original films are being shoved out-of-the-way as Hollywood eagerly and lazily seeks to cash on more cruddy comic-book movies and sequels of sequels of sequels. Opens wide. 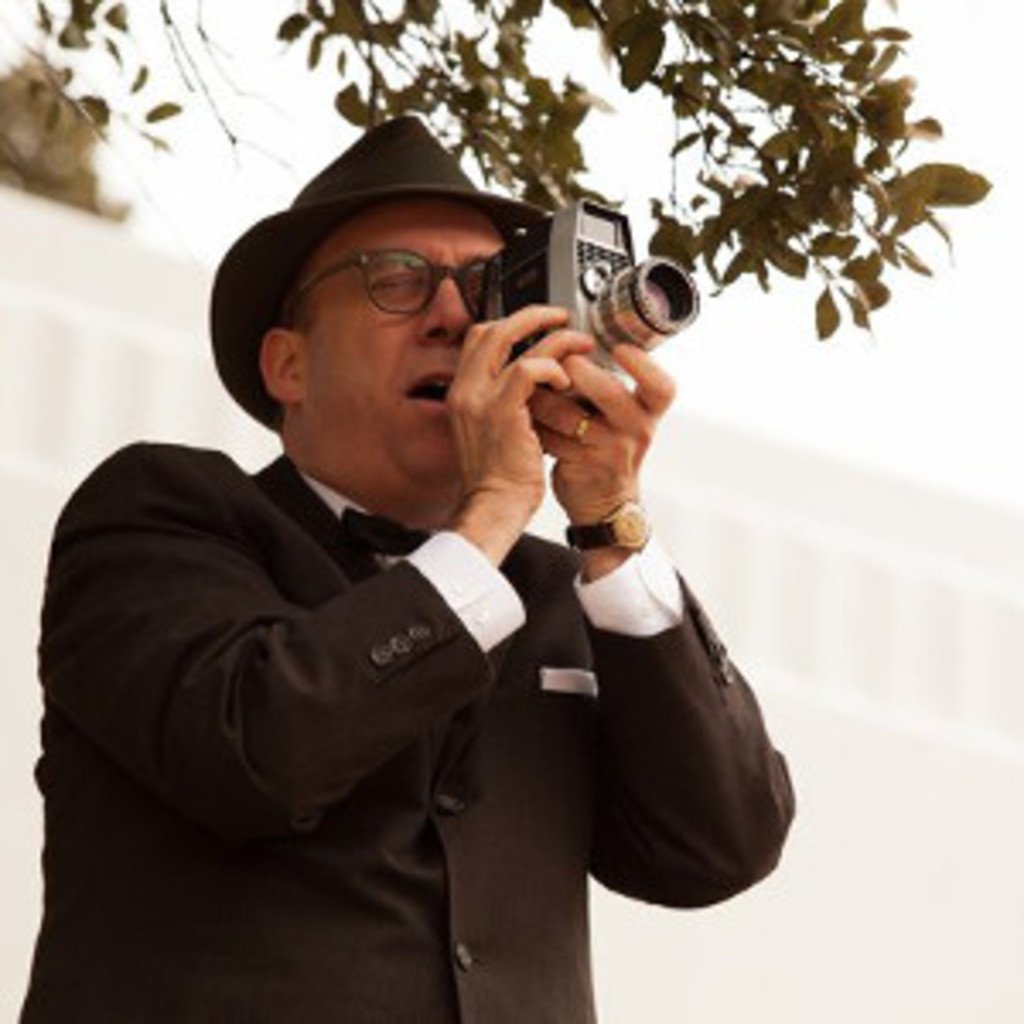 Parkland is a film about the JFK assassination that focuses on the peripheral characters from this haunted period of American history. The movie focuses on the doctors and nurses who work at Parkland Hospital in Dallas where both JFK and Oswald were taken after each of them had been shot. It shows Abraham Zapruder (Paul Giamatti) filming the most infamous home-movie ever and the immediate aftermath of what to do with the footage. Back and two the left. It shows Oswald’s brother and his mother as they both try to come to terms with what Lee has been accused of. Robert Oswald (James Badge Dale) can’t understand why he did it while his mother Marguerite (Jacki Weaver – fantastic in a small role) is convinced that Lee is a secret agent for the government. Secret Service Agent-in-charge Forrest Sorrels (Billy Bob Thornton) is also given screen time as he loses a “target” for the first time. All in all, the film has too many characters and subplots revolving around the assassination to let any one story take hold of the movie. It’s almost like writer/director Landesman should’ve spread the movie out into an 8-epsiode television show. There have been over a thousand books written about the events on 11/22/63, Landesman chose Vincent Bugliosi’s Four Days in November: The Assassination of President John F. Kennedy, which is a minute-by-minute account of the details surround JFK’s assassination. I’ve always been a bit of a conspiracy buff as I remember all of the hoopla surround Oliver Stone’s JFK in 1991. Playing at select theaters. 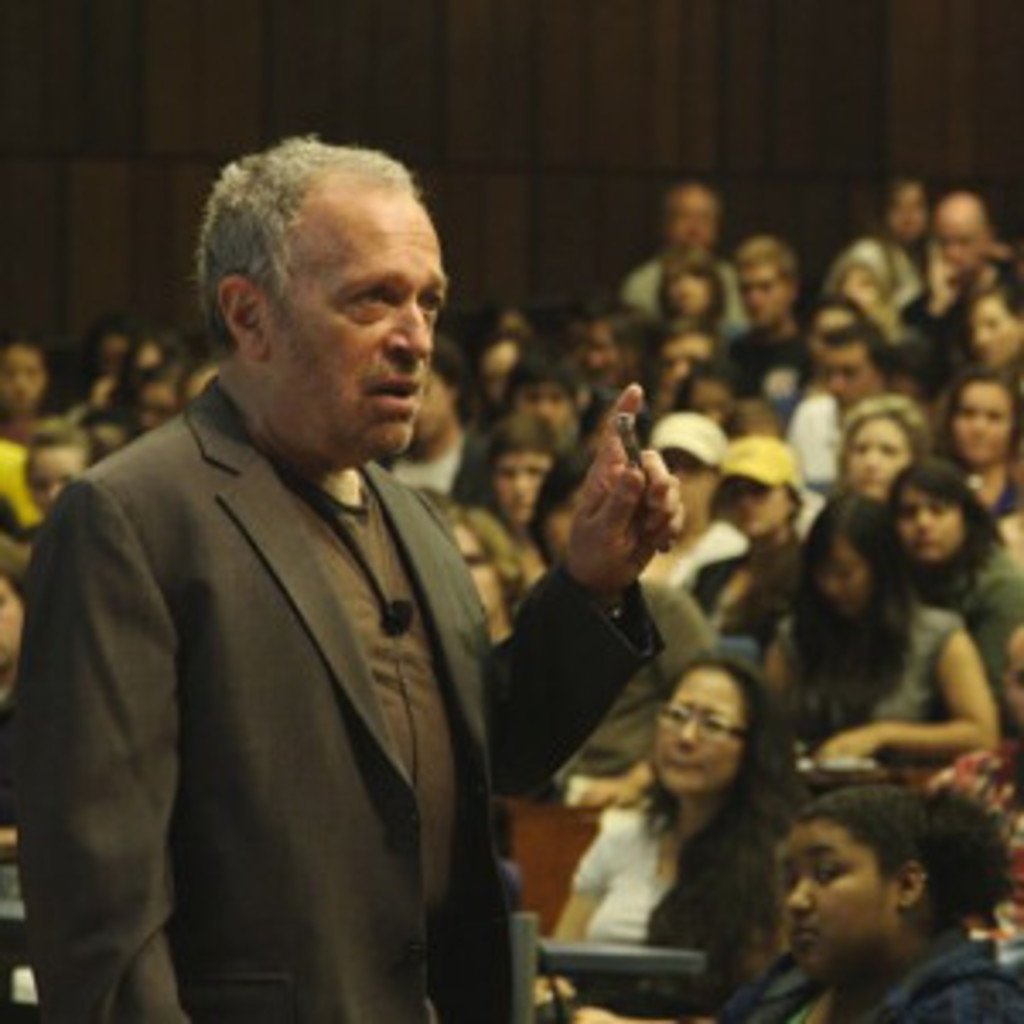 Inequality For All is the new documentary on Robert Reich, a former U.S. Labor Secretary who examines the widening gap of wealth inequality in America. Reich has spent his whole life teaching, writing and standing up for the American middle-class and the workers of this country. An author, economist and professor, Reich has also worked in several administrations from Ford and Carter to Clinton. The movie is based around a direct-address talk of his about income inequality in America and it’s dramatic rise since the late 1970’s. As he elaborates parts of his talk, the film interviews ordinary people whose lives have been altered by the new economic realities of the day – middle-class wages have flat-lined while inflation raises the prices of everything from health-care to college. The movie uses a lot of charts and graphs to show the black-and-white numbers which continue to pile up against today’s worker striving to get to middle-class status or desperately clinging to it. Reich asks questions that all of us should be asking of our elected officials – how can we fix the fact that the 1% owns so much with little signs of that stopping? Reich is a passionate crusader for economic fairness whose final speech hits at the heart of the problem – who are we, as Americans, and how do we envision a better future for our children? A must-see for anyone who feels economics is boring or who want to learn more about the damages of such extreme income inequality. Those who do see the film will want to check out any of Reich’s numerous books, with this reviewer highly recommending Aftershock (2010) and Beyond Outrage (2012). Opens at the Mayan Theater.

Other Movies of Note

Wadjda – a  film about a young girl trying to find her way in the conservative world of modern Saudi Arabia. Here’s local critic Joaquin Villalobos take on it:

WADJDA finds a vital, quickening counter-pulse on the culture it calmly indicts. However far away, change still glimpsed and deeply felt.

The Summit – documentary about the 2008 K2 hiking disaster. Be warned – it includes recreations of events, if you’re not into that kinda thing in your documentary viewing. Although Errol Morris’s The Thin Blue Line uses them to marvelous effect, FWIW.